A NEW mom allegedly dumped her blood-soaked newborn baby with the umbilical cord still attached in a bag on a stranger’s front porch.

Maria Piaz-Perez, 28, then got onto the passenger seat of a vehicle after leaving her baby boy in front of an Omaha home on Monday, witnesses allege. 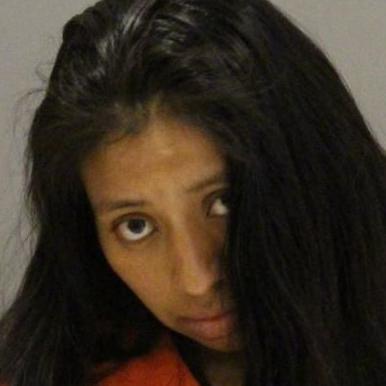 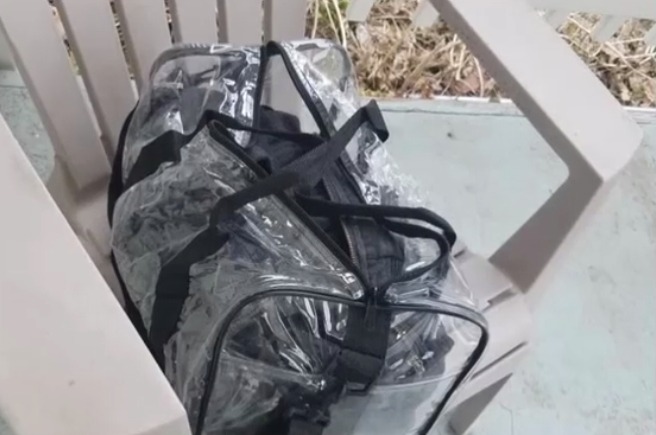 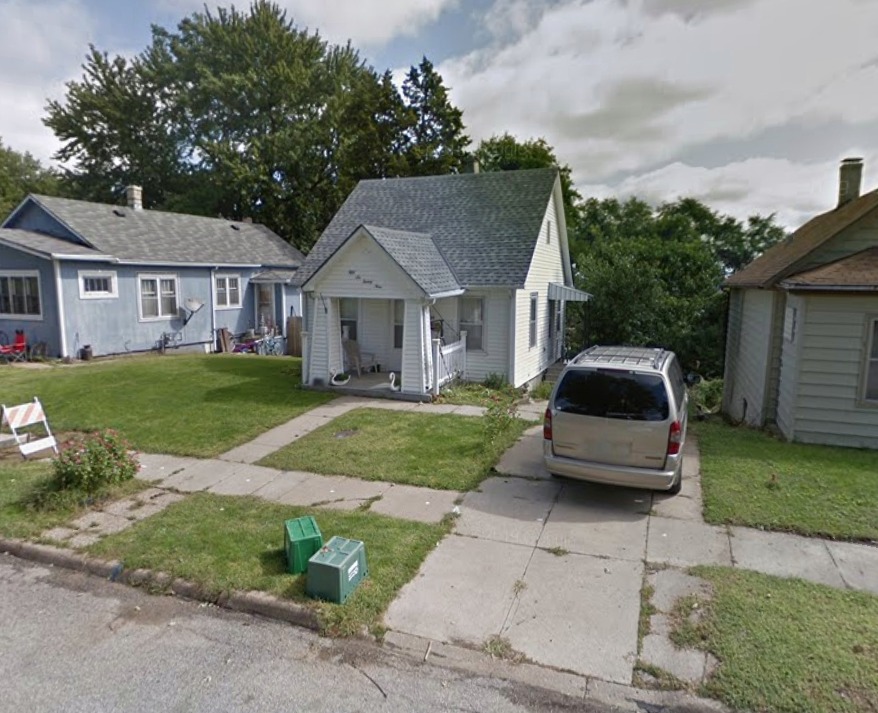 The infant was reportedly wrapped in a baby blanket inside a plastic duffel bag.

He was covered in blood and his umbilical cord was still attached.

Cruz told WOWT: “I wasn’t sure it was a baby, so I called the police."

He added: “We were afraid because it was a suspicious package, and it was moving.”

We were afraid because it was a suspicious package, and it was moving.

Cruz said his wife saw a young woman get out of a car at the home’s front curb, run up to the porch with a package, lay the package on a chair, then run back to the car, which sped off.

The vehicle was described as a black two-door Pontiac, possibly a G5 model, with dark tinted windows.

The woman had a hoodie pulled over her face, Cruz said.

Piaz-Perez was charged with child abuse and abandonment after police managed to track down the car she left in.

Citing police, the Omaha World-Herald reported that the Nebraska woman initially denied giving birth but ultimately suggested she was the baby’s mother.

The 7-pound newborn was taken to hospital and is in stable condition. Doctors determined the baby is healthy.

The newborn is to remain in foster care pending the outcome of an April 16 court hearing.

Meanwhile, in the UK cops are desperately searching for the parents of baby Edward – who was found dumped on a Hackney doorstep just hours after being born.

The little boy, only about 12 hours old, was discovered in London wrapped in a white knitted blanket.

And a mom fearing for her newborn’s life abandoned her baby boy on an apartment doorstep with a note saying “his dad tried to kill us.”

Explaining she had just given birth in her bathroom, the desperate mother also begged: “Please keep him secret and take him to hospital. Dad a very dangerous man. I’m so sorry.”

The newborn – found wrapped in a T-shirt – was left on the doorstep of a residential complex in Orlando, Florida.