NEW BBC boss Tim Davie has written a bizarre letter to paedophile Jonathan King to reassure him the corporation still plays his music.

King, 75, jailed for seven years in 2001 for abusing teenage boys, has shown it off online. 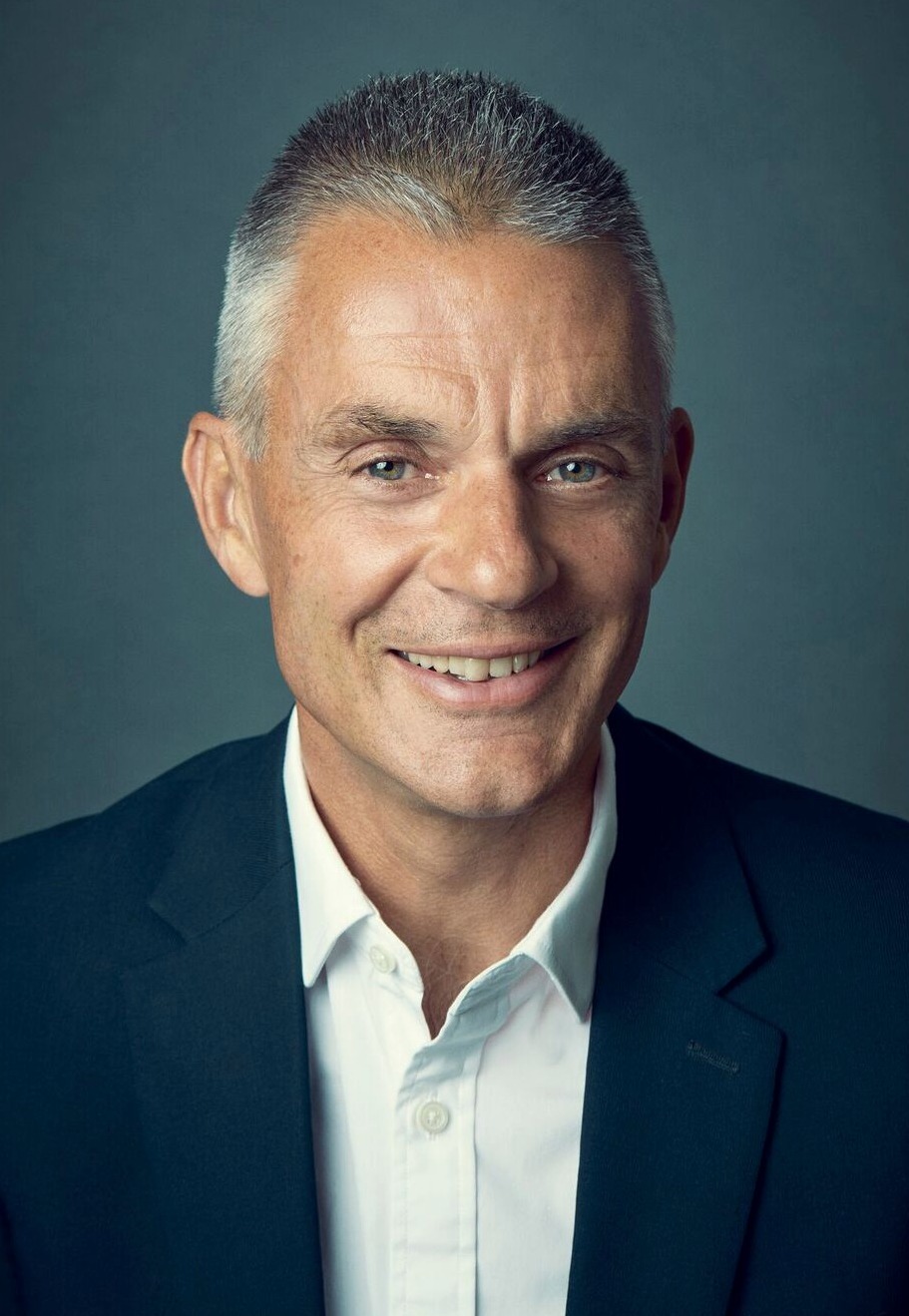 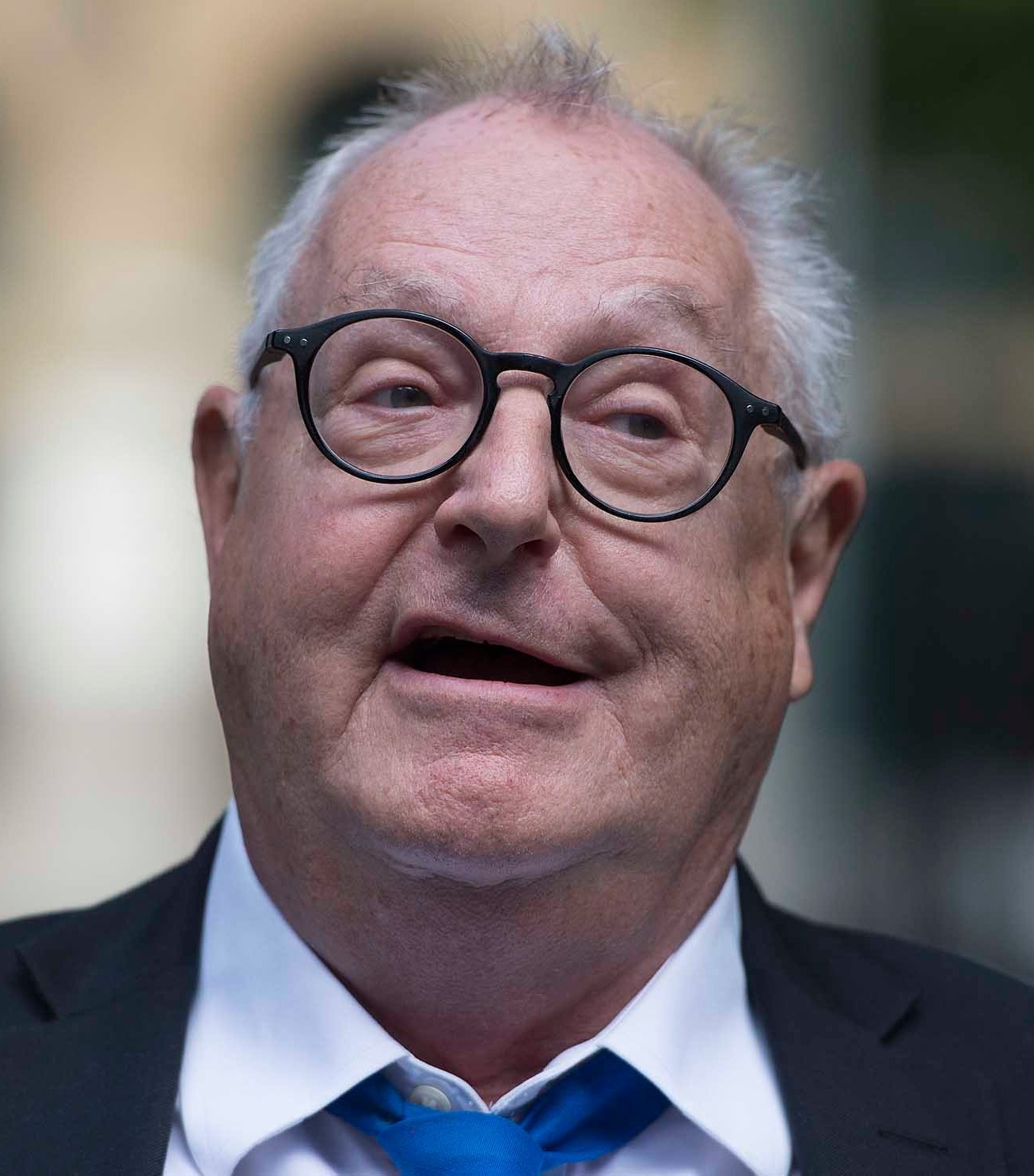 The Beeb’s next Director- General, who takes over in September, tells him: “There is no ban on your music being played or you appearing on the BBC.

"The use of any material will be judged on a case-by-case basis by our editorial teams. Best wishes, Tim Davie.”

Pop mogul King sold an estimated 40million records using various names and discovered the rock group Genesis before he was convicted of sex assaults on five boys aged 14 and 15 in the 1980s.

Tim Davie will take over as the 17th BBC Director-General from Tony Hall on September 1.

He is currently Chief Executive Officer of BBC Studios.

A corporation spokesman said individuals were never banned and the letter was “simply a statement of the BBC’s long-term position”. 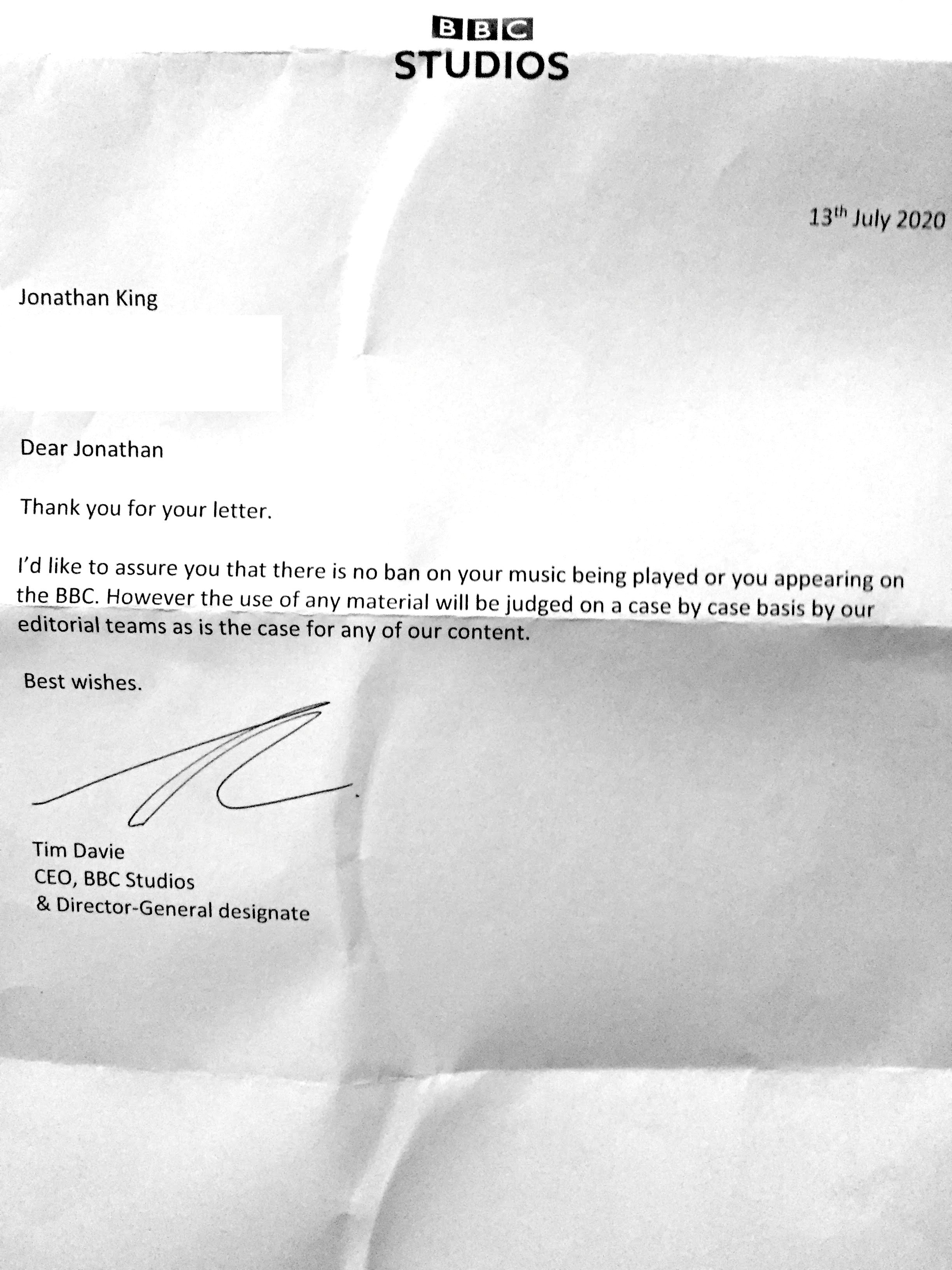 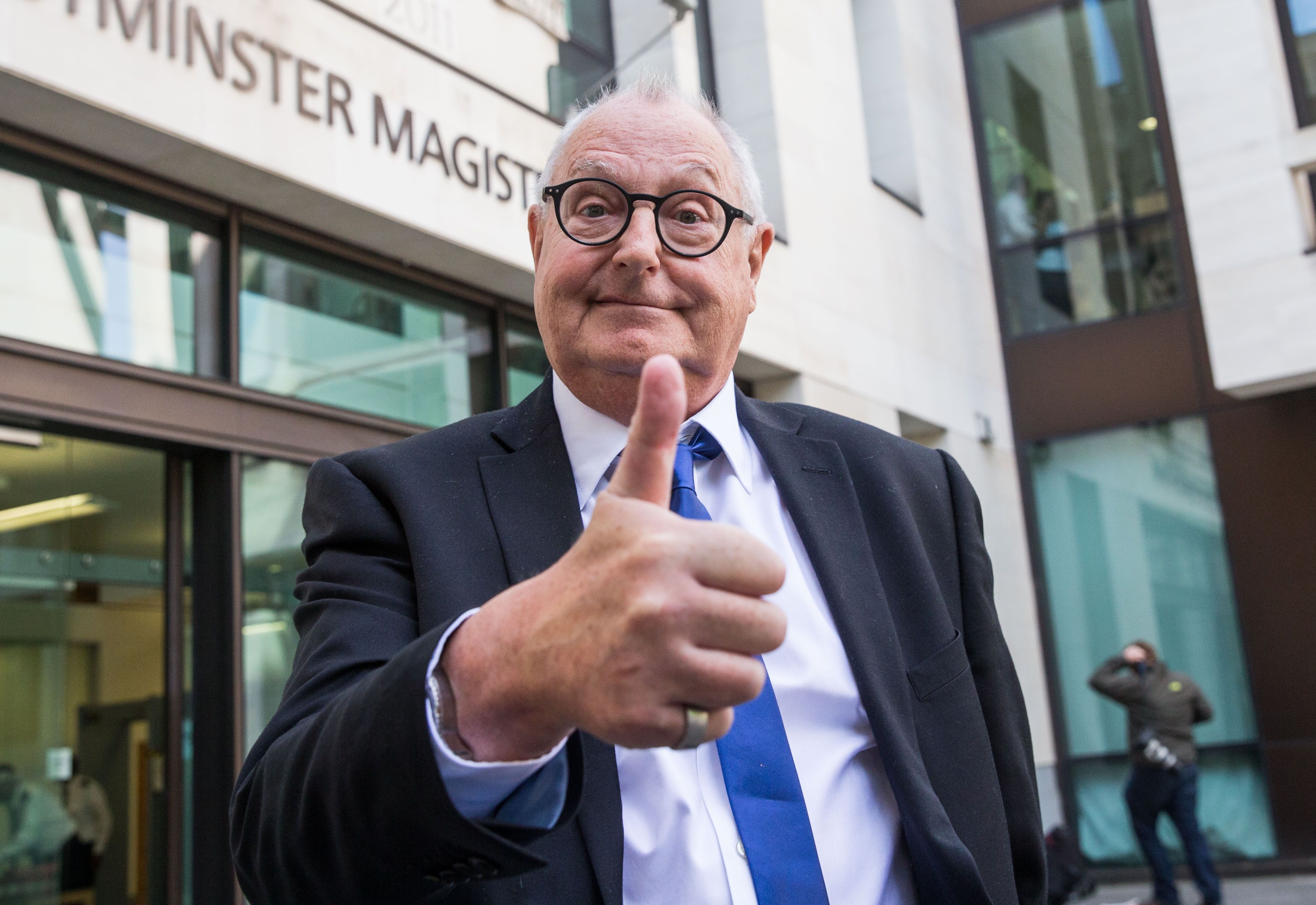