RESIDENTS living near a regional airport have spoken of their fury after a 38-metre tall radar tower was built near their homes.

And homeowners in Cambridge say the huge tower, which stands just 40 metres from the nearest property, makes a constant low humming sound. 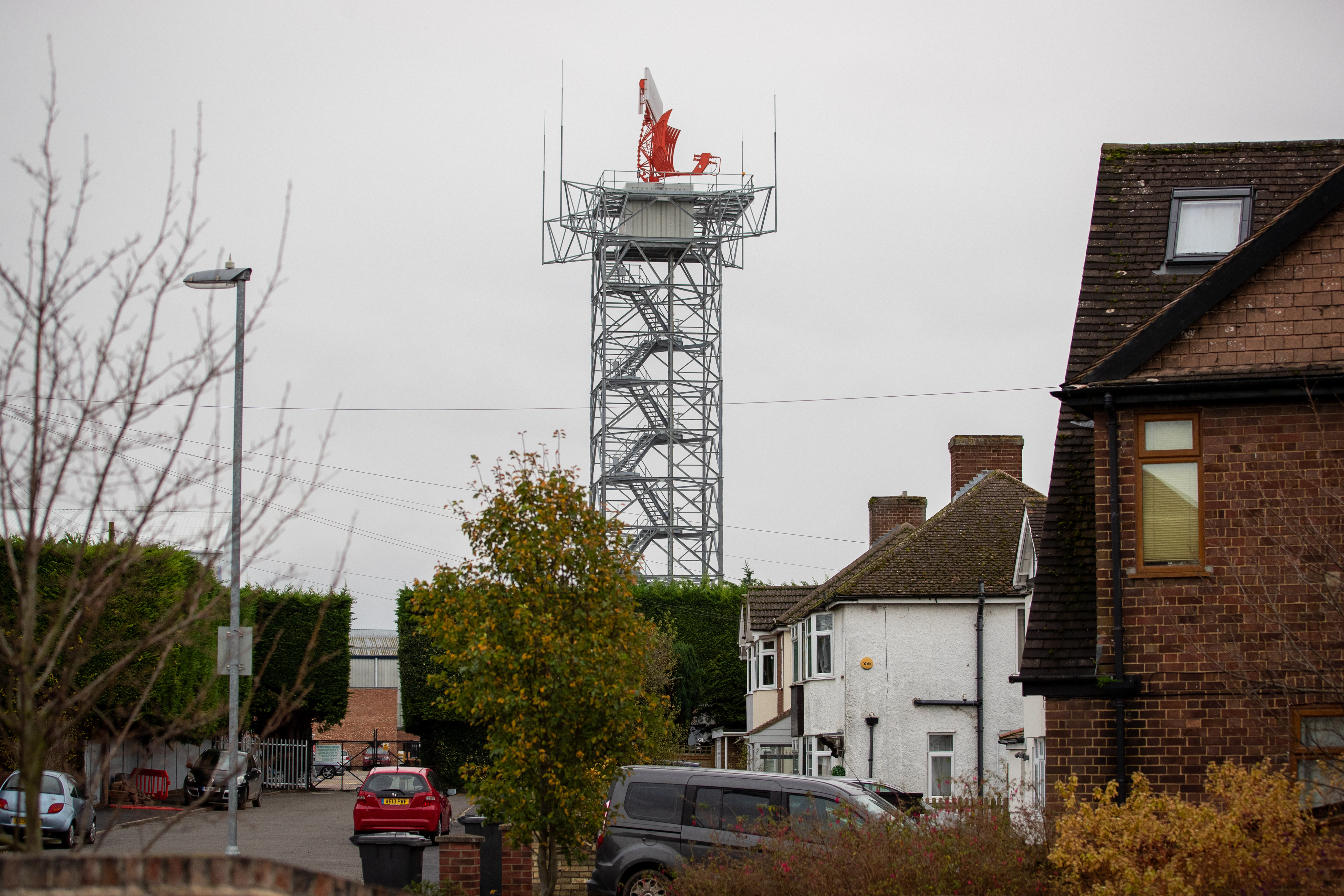 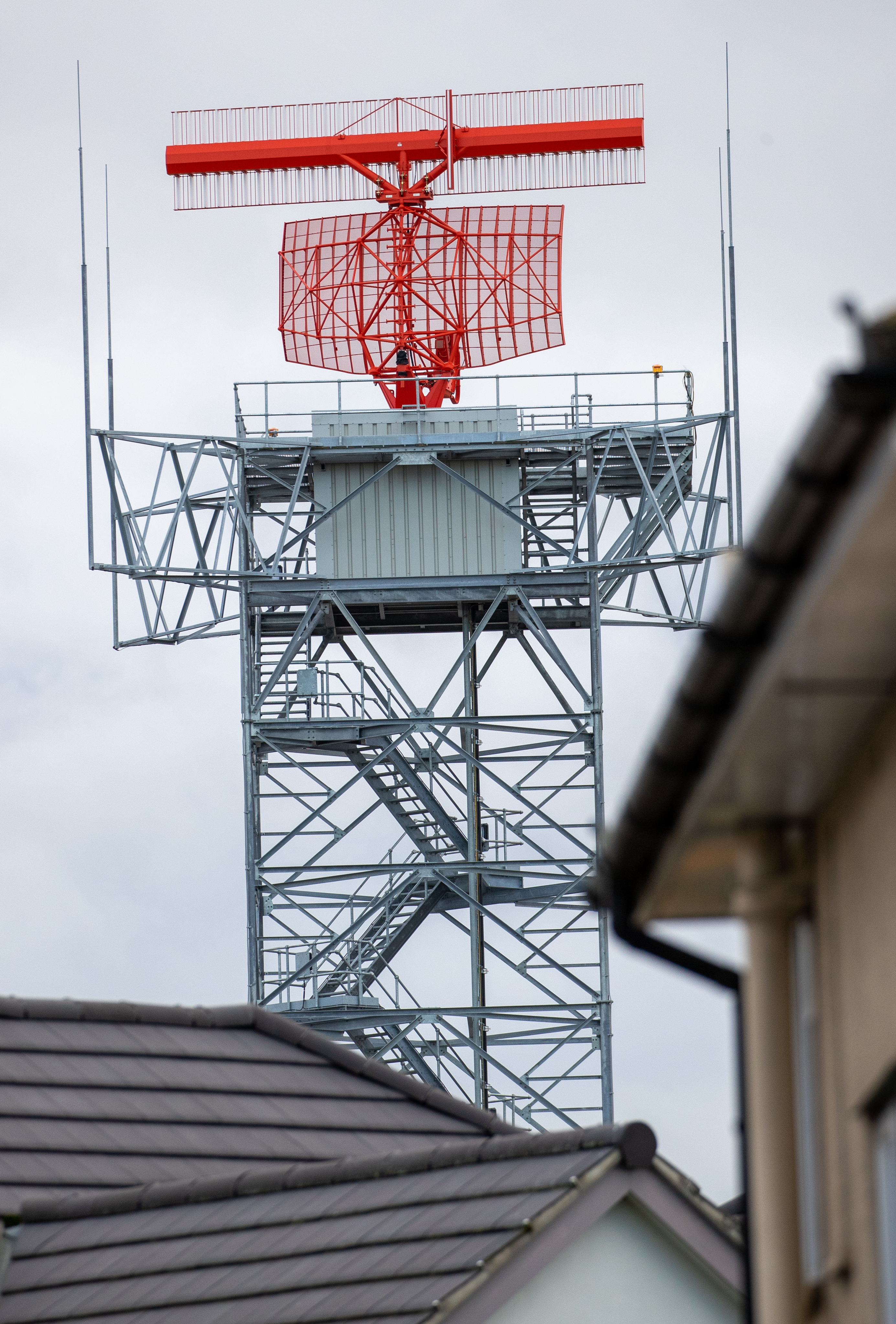 Hundreds of furious locals have now called for the structure, which overlooks a number of streets in the historic Abbey area of the city, to be taken down and rebuilt somewhere else.

Homes close to the tower, which stands on land at Marshall’s maintenance hangers, are worth upwards of £500,000.

Now Matt Howard, Green candidate councillor for Abbey, has told of the misery caused by the tower – and says the owners had considered building it elsewhere.

He said the radar is “a hugely overbearing structure" which looms over nearby homes.

“On November 4, lead residents attended a meeting with a team from Marshall’s, including the managing director, as well as current councillors to work together for a better solution for all," he said.

“It transpired that there were several locations for the radar which Marshall’s privately considered during 2019, in combination with planning applications for their proposed tall development.

“That development was approved to progress in May.

“The radar is a hugely overbearing structure which feels very much on top of surrounding houses. 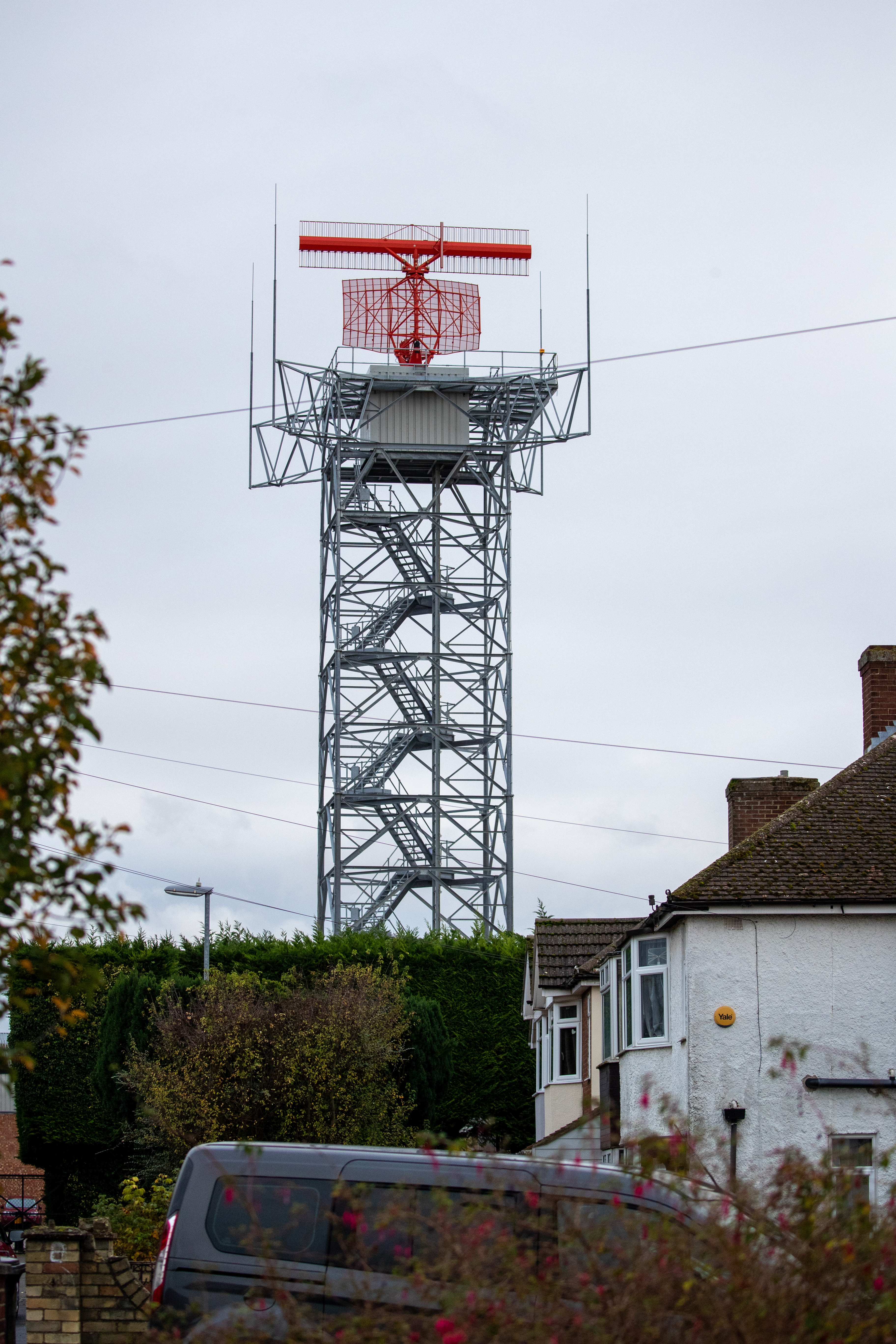 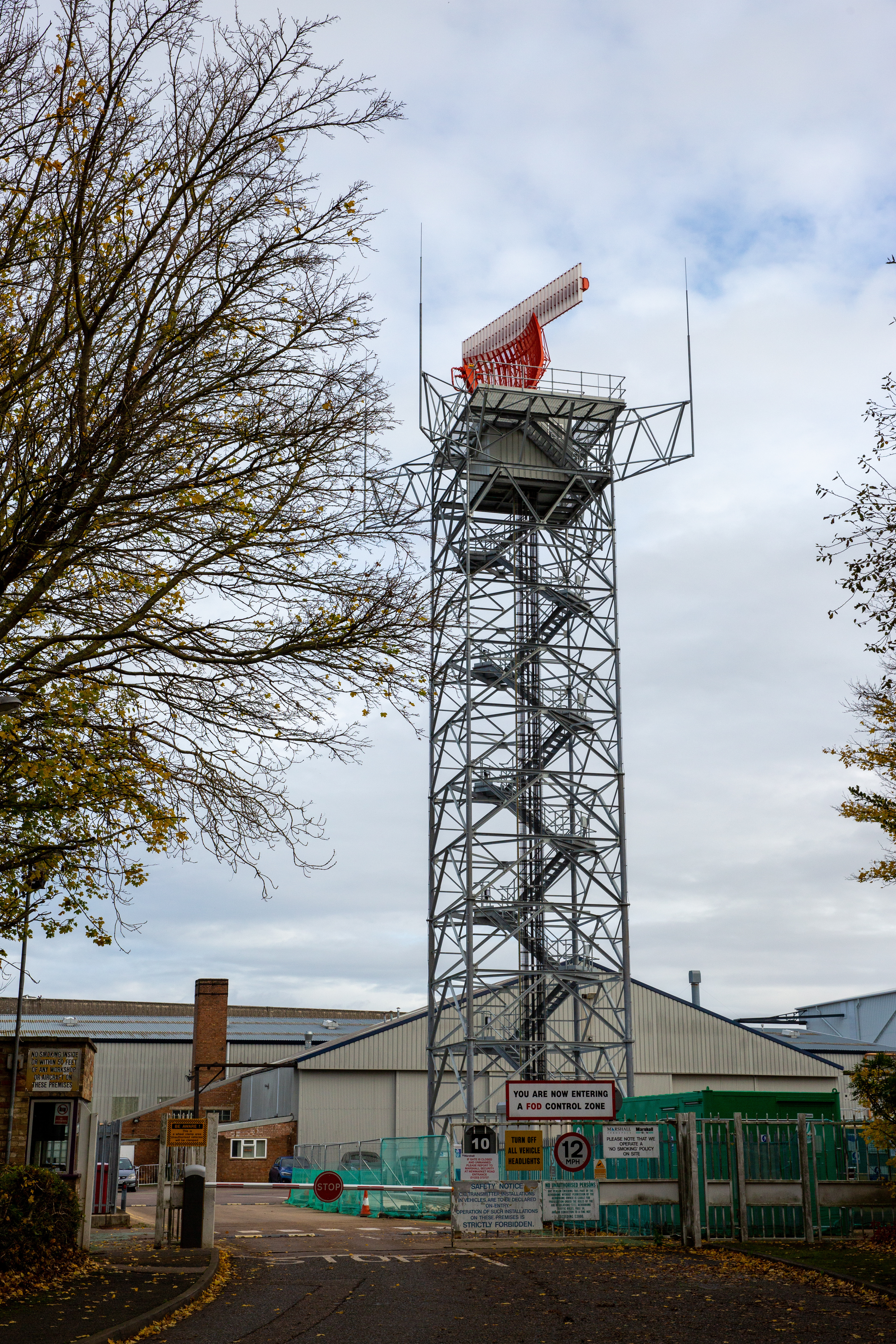 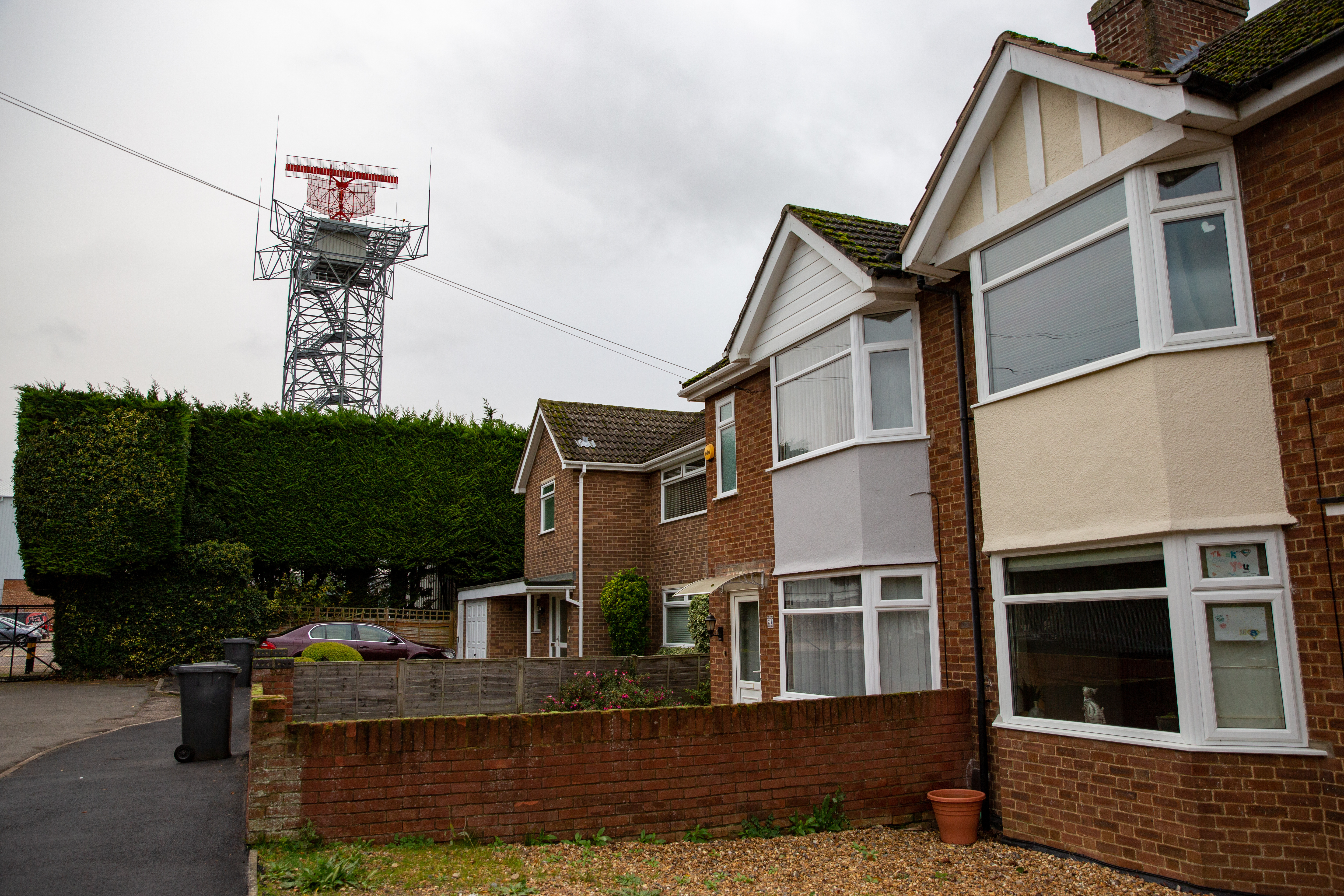 “I sincerely hope we are able to come to an amicable solution which improves the situation for all.”

One resident, who did not want to be named, said: “The only solution we are prepared to accept is for the radar to be moved.”

A Marshall spokesperson said: “Marshall of Cambridge has recently completed the installation of a new radar system for Cambridge Airport.

“The new state-of-the-art radar, which will replace the previous radar, is situated on the high ground within the airfield boundary, near to the company’s maintenance hangars, in order to give the radar the best coverage of the whole airfield and the surrounding airspace.

“Radar is an essential part of ensuring the safe operation of the airport and the surrounding airspace."

Radars are used at airports to detect where planes are, both in the terminal and in the air. The high-tech towers use microwaves reflected back to the antenna from the surface of the aircraft.

Officials at Marshall say the Cambridge mast isn't yet in commission – although it will be in the coming months.

Inspectors will speak to planning officers and send letters to people living nearby, the spokesperson said.

“Marshall is aware of the concerns of some residents in the neighbouring area relating to new radar," they added.

“At a meeting with concerned residents and ward councillors last week, the company committed to review the work undertaken to position the radar at the new location, to verify that this is the optimum site.”

An independent review has now been commissioned.