Ned Eisenberg, an actor known for his work on popular shows like "Law & Order: Special Victims Unit" and "Mare of Easttown," has died. He was 65.

Eisenberg's agent Jeanne Nicolosi confirmed to USA TODAY on Monday that the character actor, with a career spanning four decades of film, television and theater credits, died at his New York home on Sunday.

Nicolosi also shared a statement from Eisenberg's wife, actress Patricia Dunnock, who opened up about her late husband's cancer battle.

"As Ned would say, he was attacked by two very rare assassins — cholangiocarcinoma and ocular melanoma," Dunnock said. "Over the course of two years, he bravely fought the cancers in private while continuing to work in show business to ensure that his medical coverage paid for himself and his family." 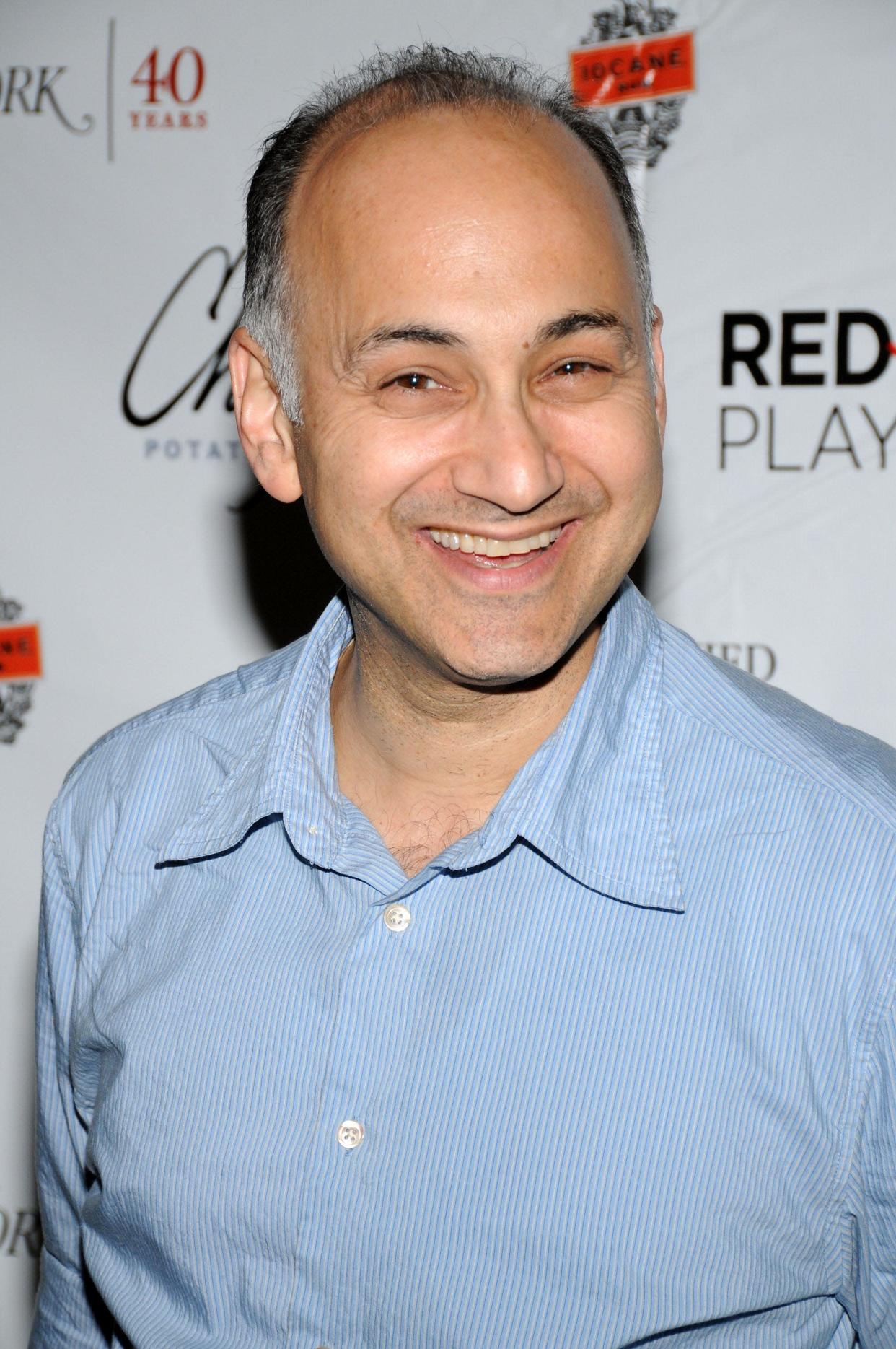 His other TV credits included "The Marvelous Mrs. Maisel," "The Blacklist," "Person of Interest," "The Good Wife," "Madam Secretary," "White Collar," "New Amsterdam," "NYPD Blue" and "30 Rock," among many others.

Eisenberg also performed in several theater productions, including Neil Simon's "Brighton Beach Memoirs" and on Broadway as Truffaldino in "The Green Bird," directed by Julie Taymor.

He co-founded the Naked Angels Theatre Company in 1987 and is survived by his wife Patricia and son Lino Eisenberg.