THE PEOPLE behind last month's historic SpaceX launch are not happy with President Trump for claiming the credit.

In a presidential campaign video released on Wednesday, Trump had portrayed his Administration as responsible for the launch. 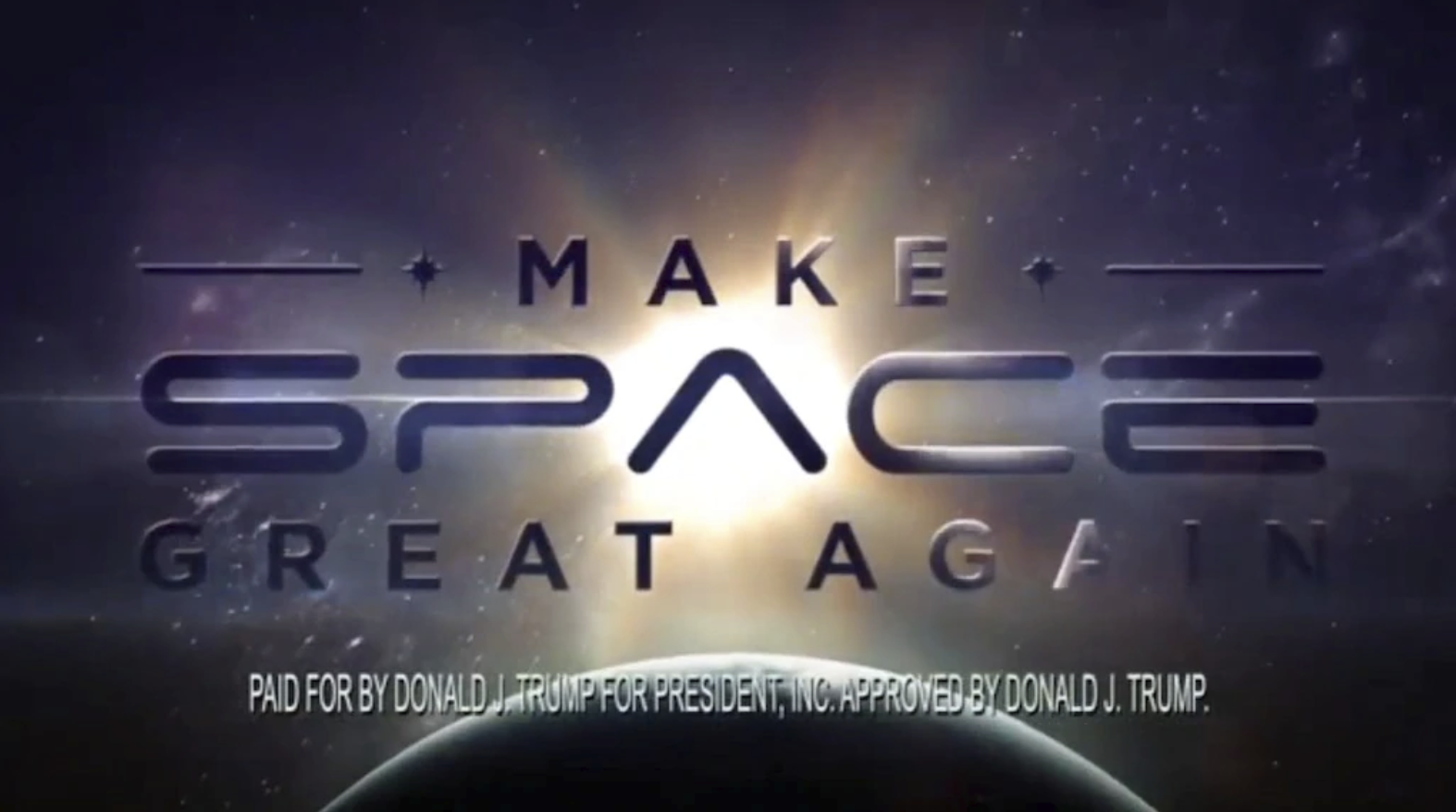 Now, a Change.org petition is attempting to set the record straight, denying Trump's implication that the launch was his doing.

"This implication is untrue," the petition states. "[T]he NASA Commercial Crew Program has been around since the Obama Administration (started in 2011) in its current form, and its roots go back to the Bush Administration."

"The implication that any one person was responsible for the SpaceX-NASA Crew Demo-2 launch is an insult to the work of the teams that meaningfully contributed to its success." 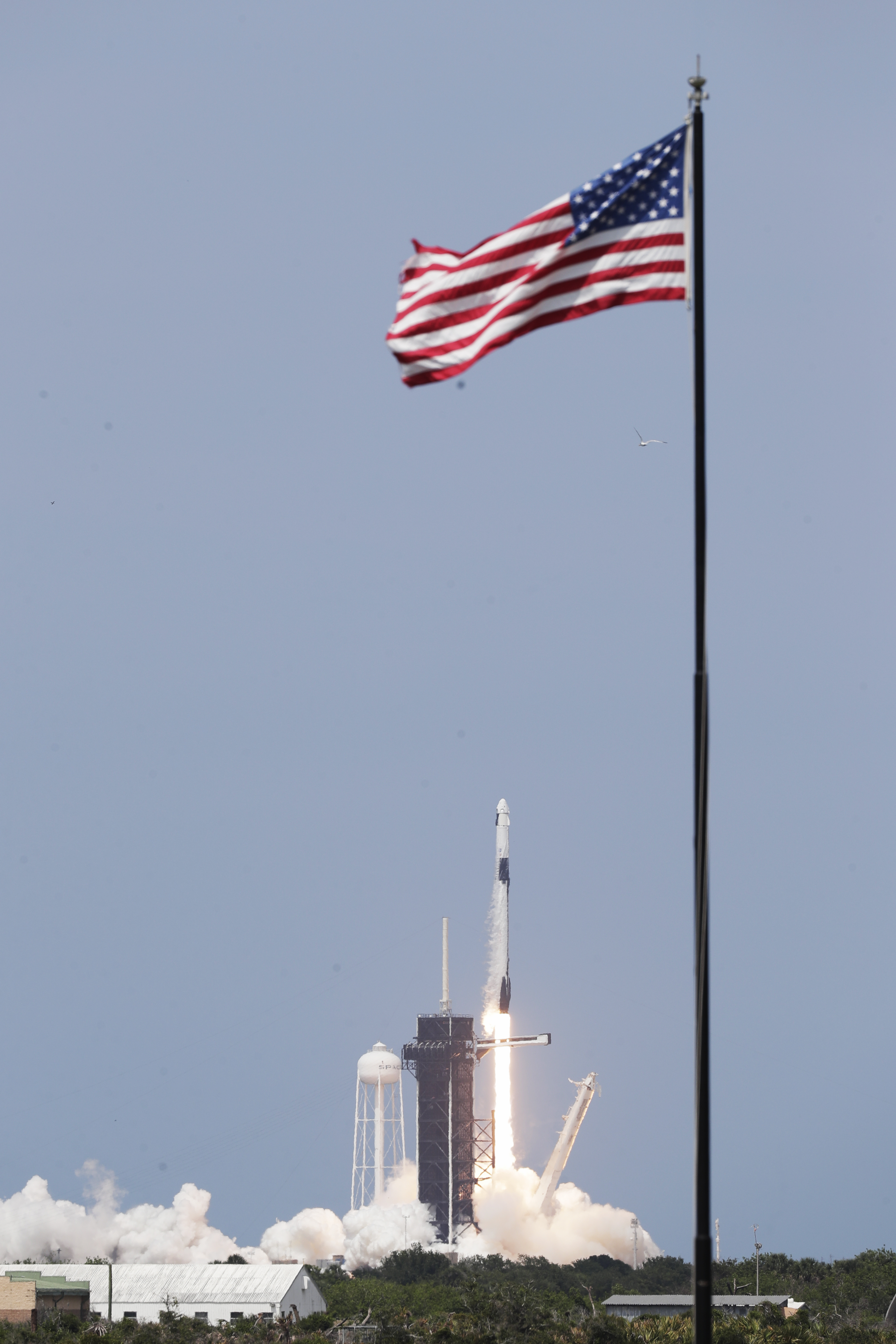 The highly publicized launch took place in late May.
SpaceX made international headlines by launching Nasa astronauts into space from Cape Canaveral, Florida.

It was the first time humans have ever been sent into space on a privatized spacecraft, and the first time astronauts have launched from US soil in nearly a decade.

"A lot of people at NASA and SpaceX are upset" about the ad, according to a tweet by Ars Technica editor Eric Berger.

The group of signatories behind the petition wrote that "it is wrong for this scientific achievement, as well as NASA and SpaceX video footage, to be used for political showmanship."

The video caused controversy from the moment it was uploaded to YouTube on June 3.

Nasa was not aware that the video had been created, and the publication appeared to violate the agency's policy on not politicizing its work, according to Space.com.

The astronauts depicted had not consented to appearing in the video.

It was immediately removed from a number of platforms, and the Trump campaign soon removed it from YouTube.

The specific reasons for its removal, however, were not stated.