House Speaker Nancy Pelosi on Wednesday refused to apologize after a video showed her unmasked inside a San Francisco hair salon, flouting not one but two of the city’s coronavirus regulations, and instead called it a “set up” — going so far as to demand an apology from the small business.

The California Democrat was caught on camera Monday walking around bare-faced inside eSalon, drawing charges of hypocrisy in light of her frequent calls to take the pandemic seriously.

But on Wednesday, Pelosi claimed she was the victim of an elaborate sting by the salon, the incensed owner of which notified the media of her visit.

Pelosi went further, saying that it was on the small business to issue a mea culpa.

“I think that this salon owes me an apology,” she said.

A spokesman has insisted that Pelosi followed the rules as laid out by her stylist, who told her that salons are now able to have one customer inside at a time.

In fact, it remains against San Francisco regulations for hair salons to allow customers indoors, though they are free to conduct business outside.

Whether outdoors or indoors, both clients and workers must wear masks at all times — a rule Pelosi was clearly caught on video blowing off.

“I don’t wear a mask when I’m washing my hair,” she said Wednesday.

“Do you wear a mask when you’re washing your hair?” she challenged a reporter. “I always have a mask. 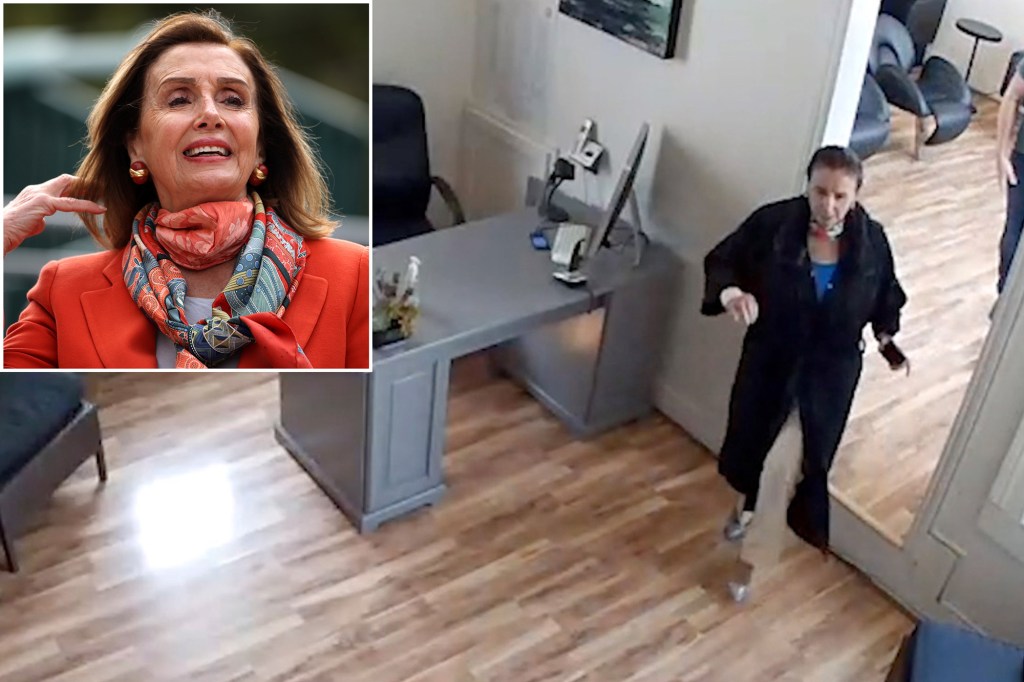 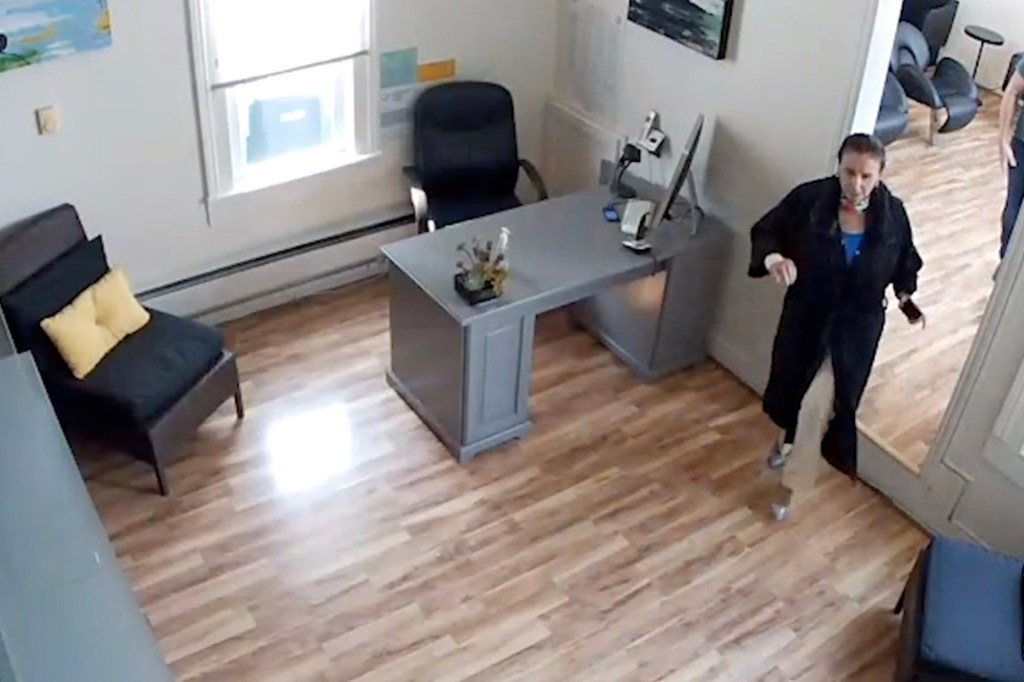