A MUM-of-four was forced to give birth at the side of the road on her way to the hospital as she was told it would be a seven-hour wait for an ambulance.

Gemma Earle, with the help of her partner, Luke Rawlings, had to pull over in the middle of the night in Caldicot, Wales, after baby Sonny arrived three days earlier than expected. 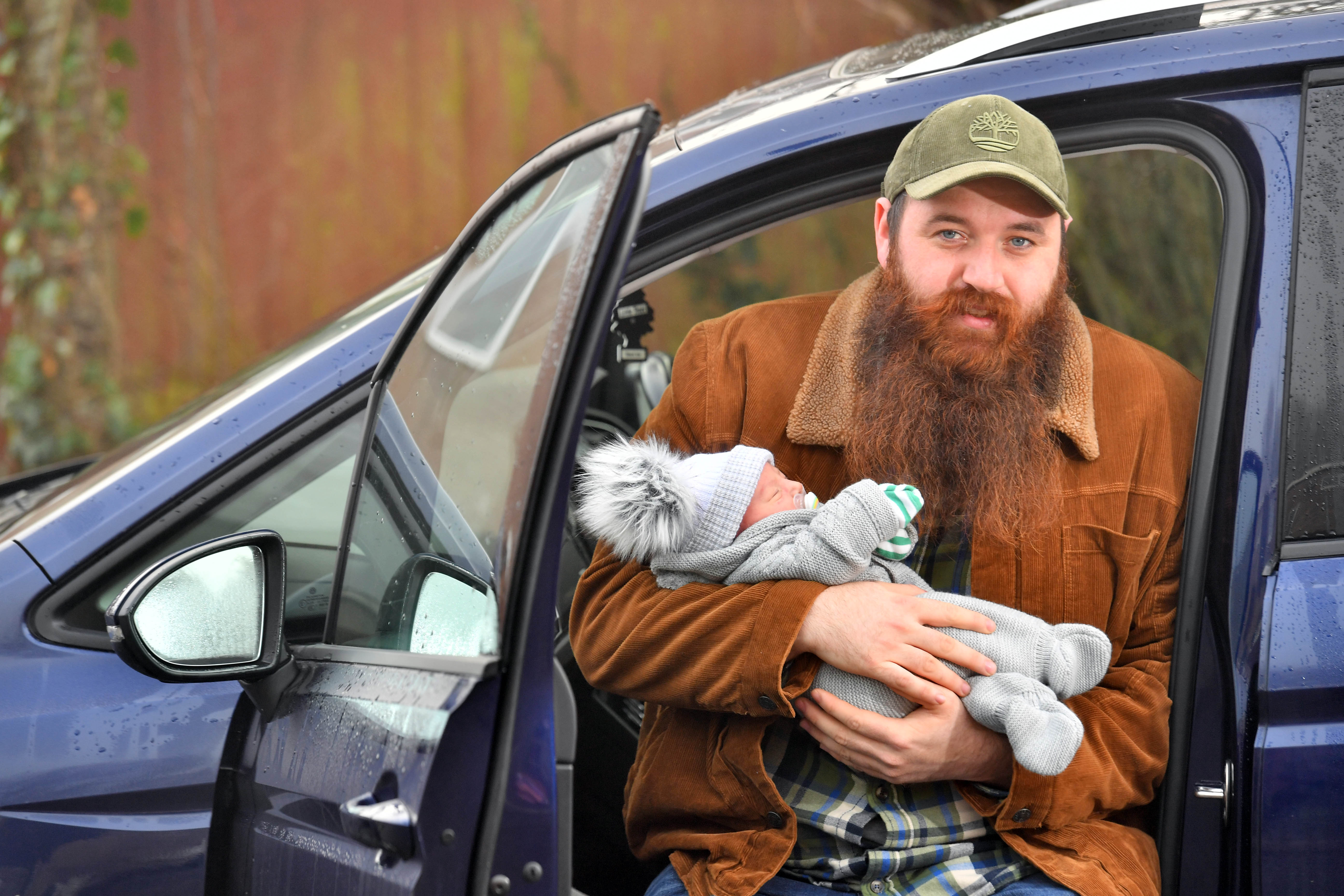 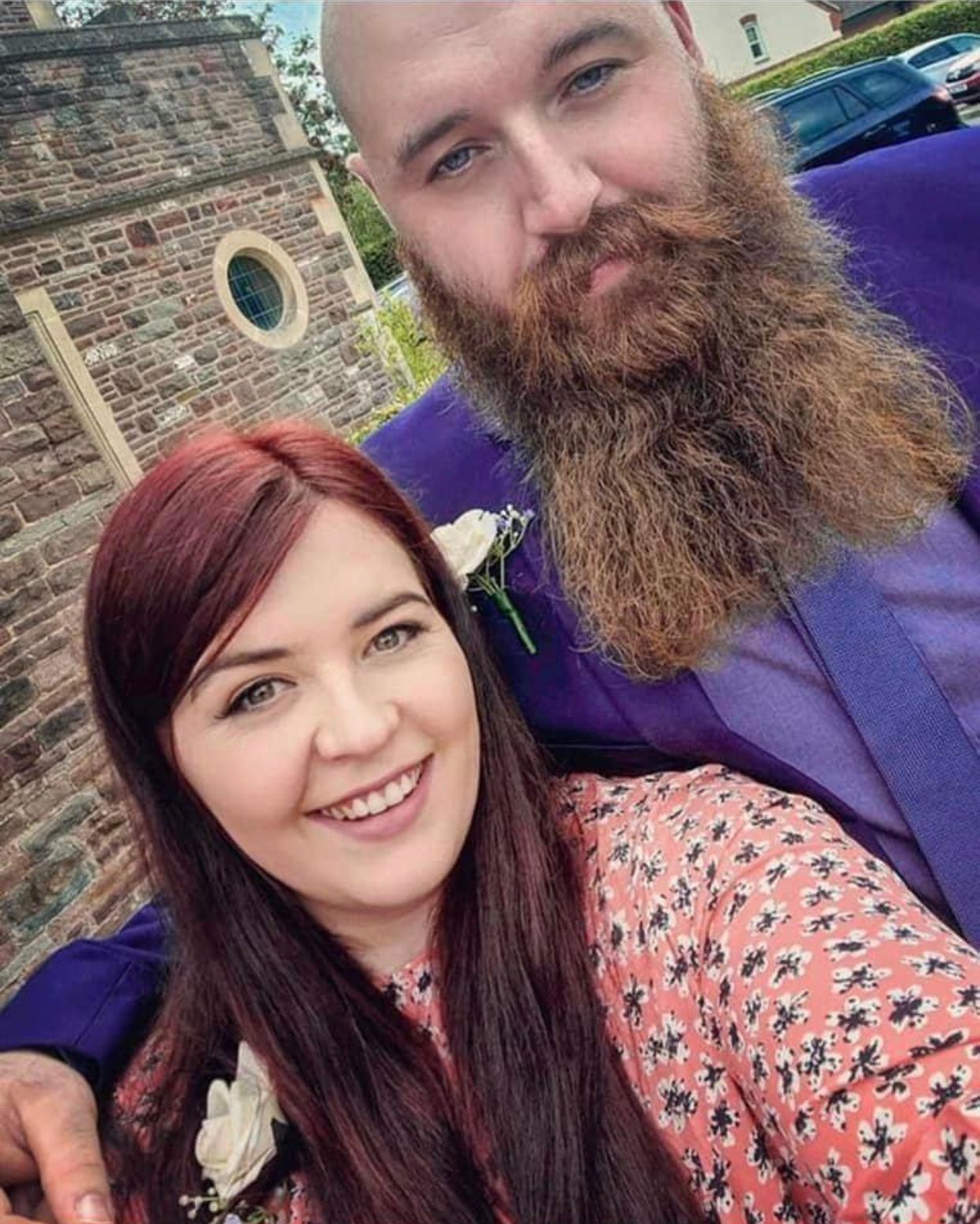 Luke stopped in an empty BP garage after Gemma's water broke in the early hours of Friday, January 7, where he helped her through the very quick birth.

He told Wales Online: "When something like that happens your head's just racing and you're thinking of the worst. You're thinking, 'What if something's wrong?'

"Luckily he came out all safe and healthy. It's a story to tell him when he's older."

Gemma was due to be induced at the Grange University Hospital, in Llanfrechfa, on the Sunday and Sonny is the only one of her four kids to be born outside of the hospital.

Luke, 29, said: "The missus was at home. She was having what she thought were Braxton Hicks, which mimic labour pains but are not actually labour. She'd been in pain for about two days, and the pains were coming closer and closer together.

"I rang the Grange hospital at about midnight and explained what was going on. They said, 'It sounds very much sounds like she's going into labour — pack your bag and head to hospital.'" 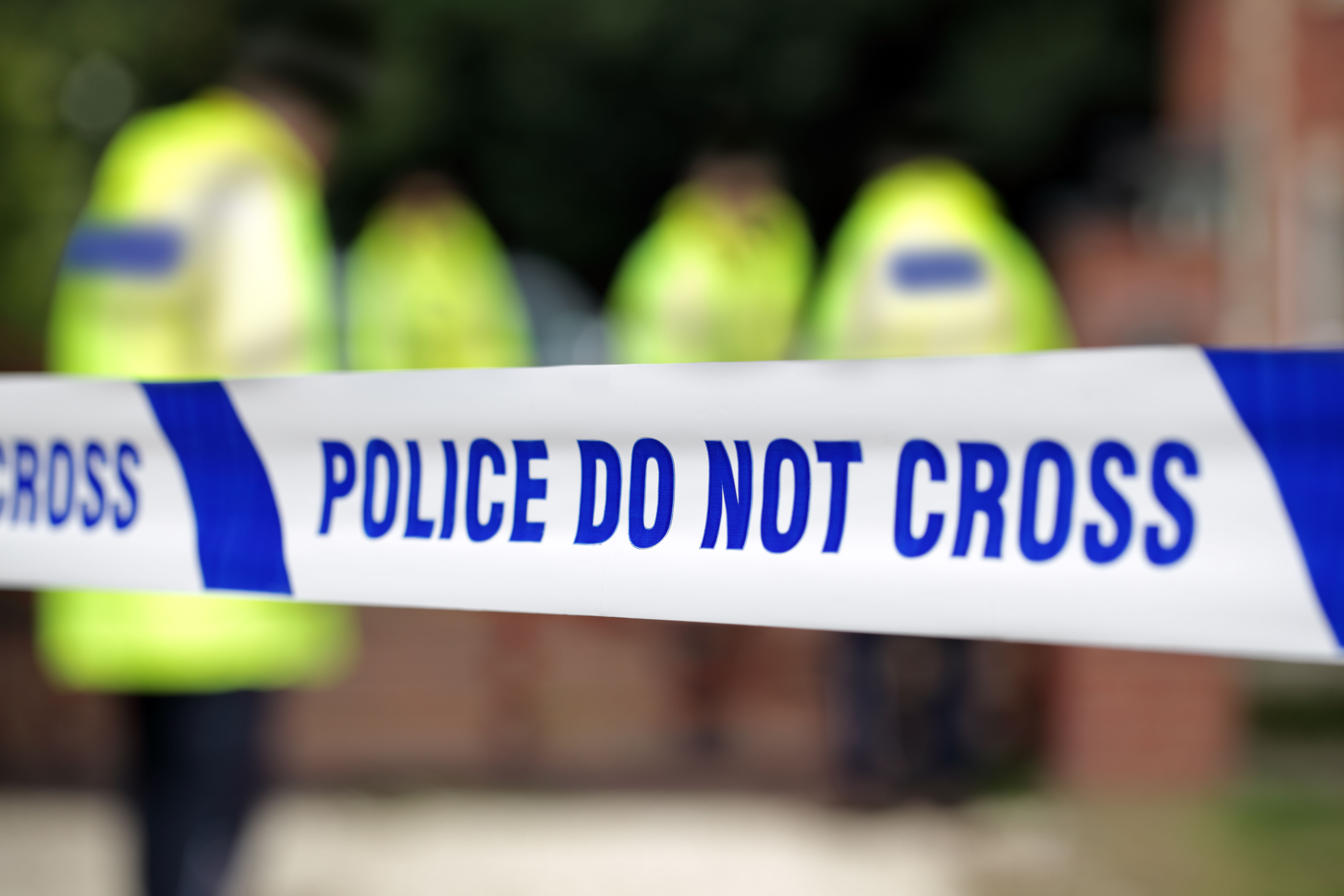 Moment controlling thug kidnaps girlfriend by bundling her into van

They were headed to The Grange Hospital near Caldicot Castle when Gemma started experiencing severe pains and Luke heard a "gushing noise" as Gemma said: "My waters have just gone."

Luke recalled: "I was like 'oh s***'. I was panicking. We had about half an hour to drive. I said to her, 'You're not going be able to wait are you?' She was like, 'I'm definitely not going to make it.'

"She said she could feel his head and she was going to be sitting on it if we didn't pull over. For the previous births I'd always stayed at the top end thinking, 'I'm not looking down.' but when you haven't got any choice you just crack on with it.

"I got some blankets ready and called 999. I had the ambulance service operator on the line giving advice [when] Gemma started pushing, I had my hands ready and he slid straight out into my hands.

The ambulance service operator reportedly told Luke: "Just to let you know, your baby was born at 2.18am."

The operator then let Luke know that an ambulance wouldn't be available for seven hours: "I thought this was pretty shocking.

"Then a couple came out of a nearby house. They'd been looking out of their window at what was going on. The woman asked if we wanted any towels. I thought it was really nice of her."

Due to the wait times, Luke drove the three of them home called a midwife from who arrived about 40 minutes later, as he recalled: "I cut his cord and she weighed him, checked him over, checked the placenta and then gave us the all-clear."

Luke then drove to the Grange, where Sonny and Gemma stayed for 24 hours: "Delivering him was absolutely nuts but my mum, Gemma's mum, everyone in the family is so happy that he is safe and healthy."

The Welsh Ambulance Service said they received a call from Luke at 2.12am on January 7, where he told the operator his partner was in labour.

Assistant director of operations Sonia Thompson. said: "Minutes into the call, while still on the phone to our 999 call handler, Mr Rawlings reported that the baby had been born,

"While arranging help, we advised Mr Rawlings that we were dealing with an extremely high level of demand and that he could expect a delay for an emergency ambulance.

"If the couple would like to discuss their experience in more detail, we would invite them to contact the Trust directly.

"We would like to congratulate Mr Rawlings and Ms Earle on their new arrival and extend our very best wishes." 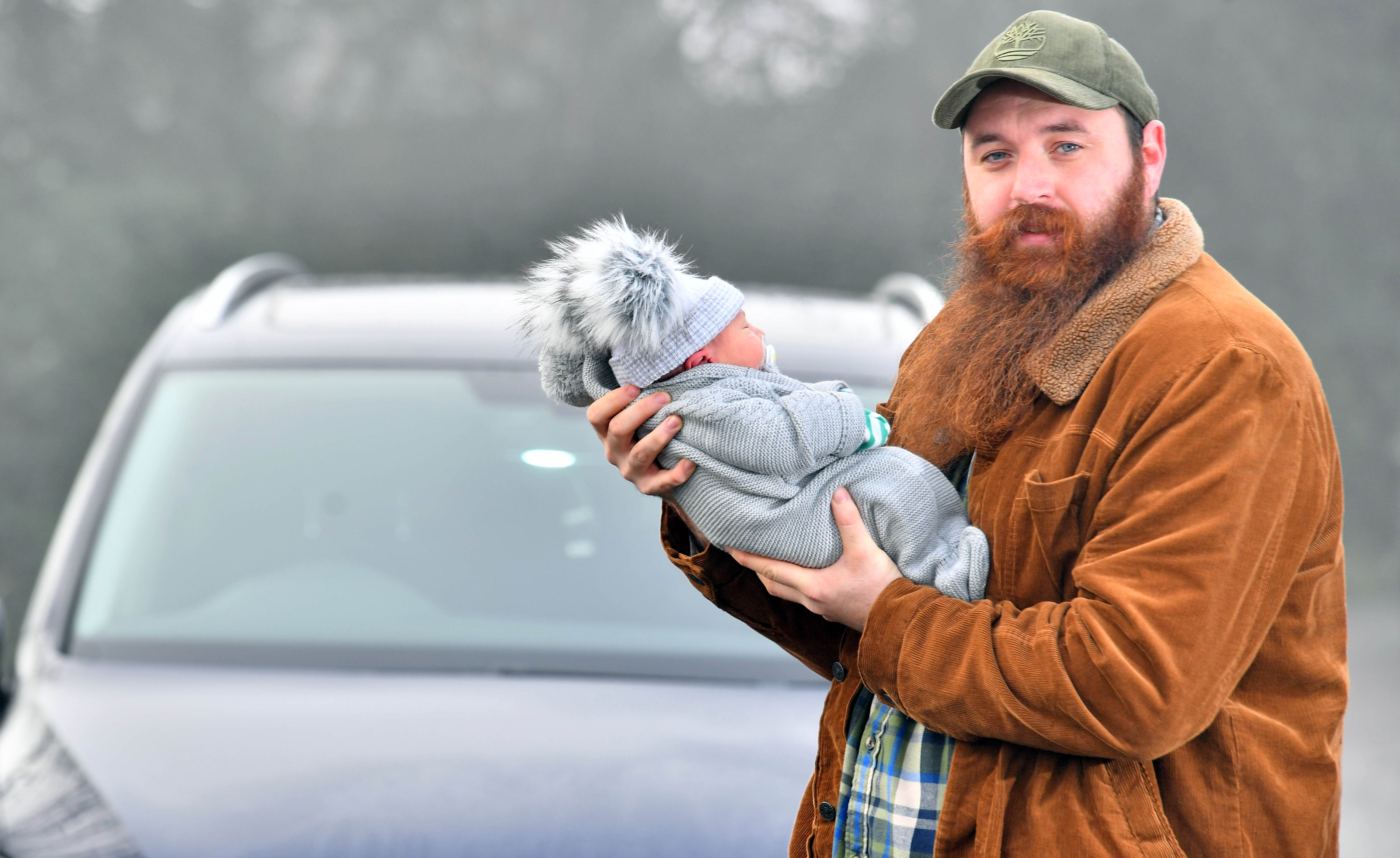