DEVASTATED parents have today revealed their horror after a hospital allegedly "accused them of abuse" when their baby daughter died after being born "very floppy."

Four-month-old Lily tragically died just days after the hospital allegedly told parents Jeannie Aitken and Simon Jerrard that she was "on the mend" from a series of health complications. 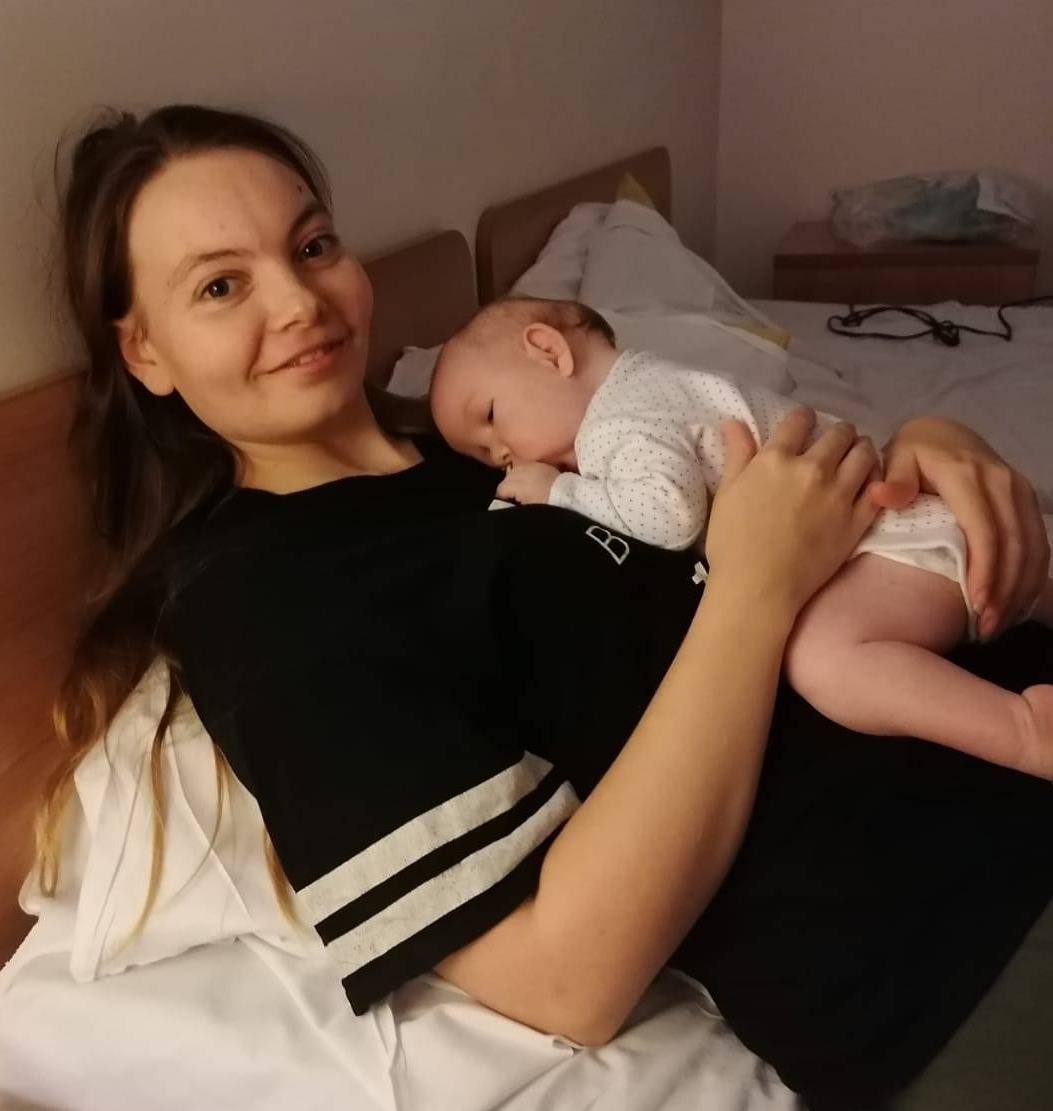 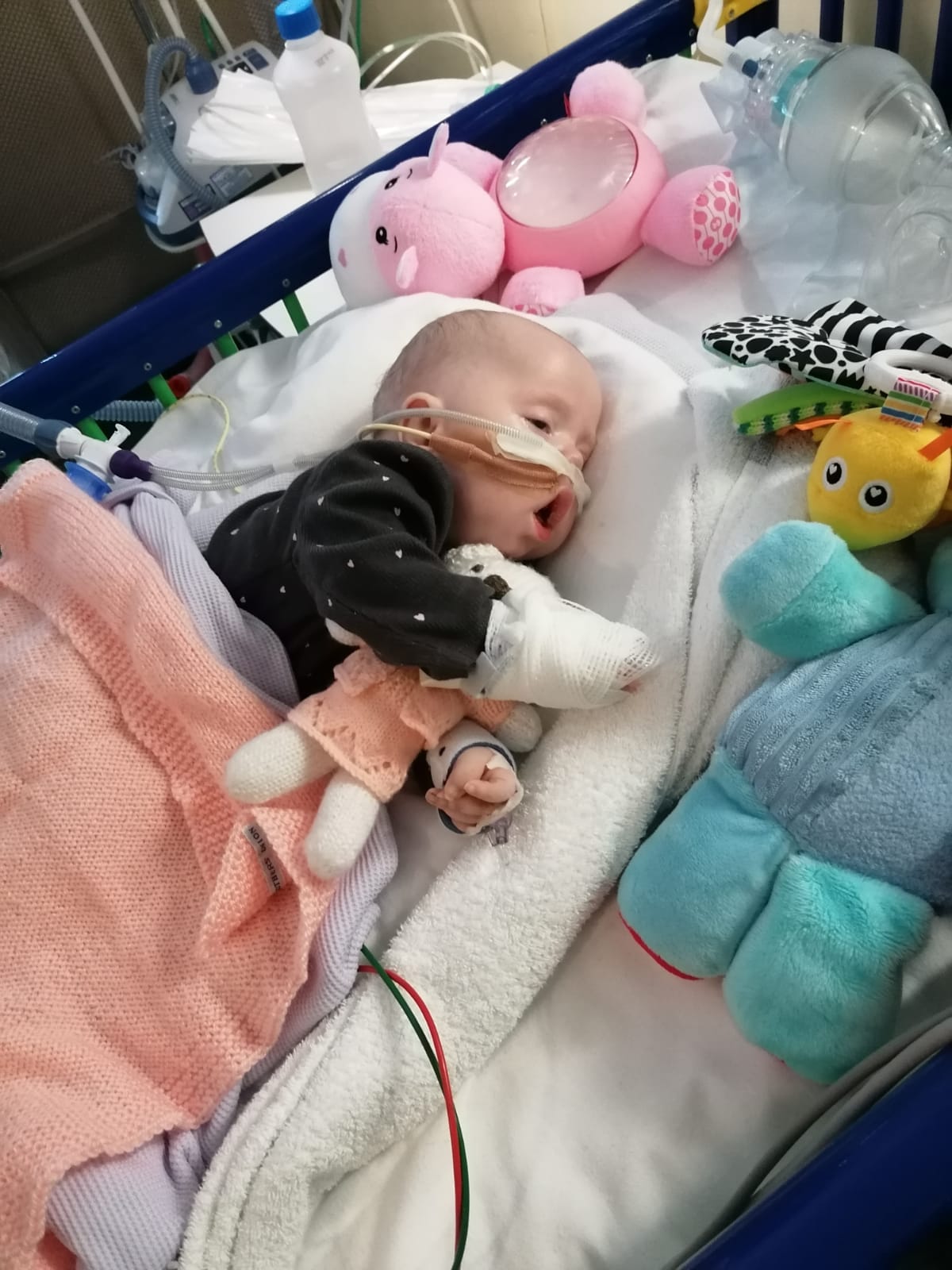 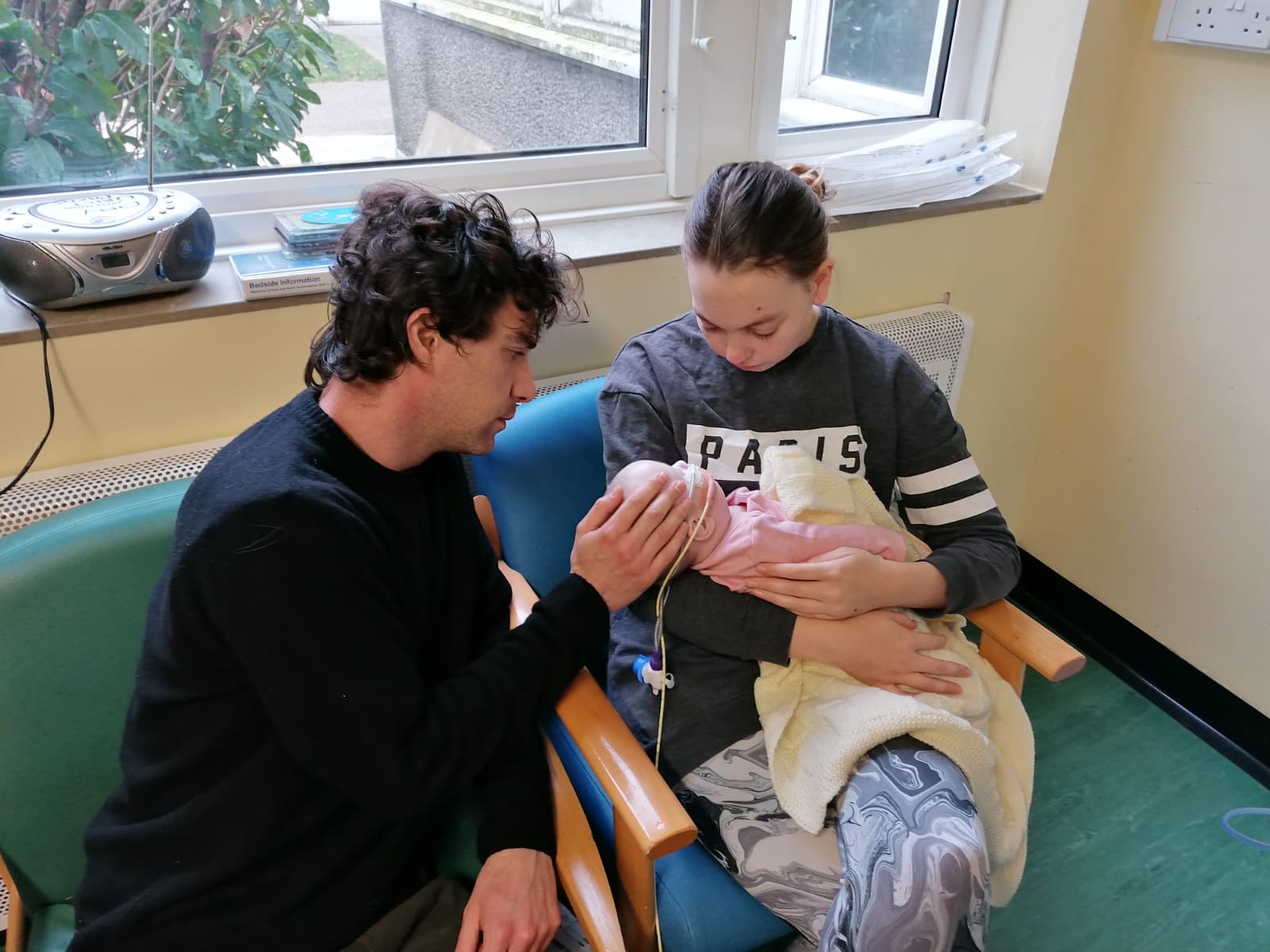 But the couple were left reeling over the death of their "absolute angel" – with their devastation made all the more worse when the hospital apparently suggested Lily's condition had been sparked by abuse.

Lister Hospital has now launched an investigation into the little girl's death – with her parents pushing for answers.

Little Lily was born on July 29 last year in Stevenage and was "very floppy".

Her parents were told that she was born with two broken legs, club feet, dislocated hips and a broken pelvis.

Despite months of treatment, the little girl tragically died in December 2020, leaving her parents and big brother heartbroken.

But the couple say they were horrified when the hospital hauled them into a review meeting – and allegedly told them Lily's problems were caused by "being abused" or by a "car accident" – which they both vehemently deny.

Mum Jeannie said: "They accused my partner of beating me up.

"They said that the only conclusion we could come to is that you’ve been abused, or you've been in a car accident.

"Because Lily came out with broken bones, club feet, a displaced hip, and brain damage, they blamed my partner."

Three weeks after Lily's birth, the baby girl was transferred to specialists at Addenbrooke’s Hospital in Cambridge where an MRI revealed she had severe brain damage. 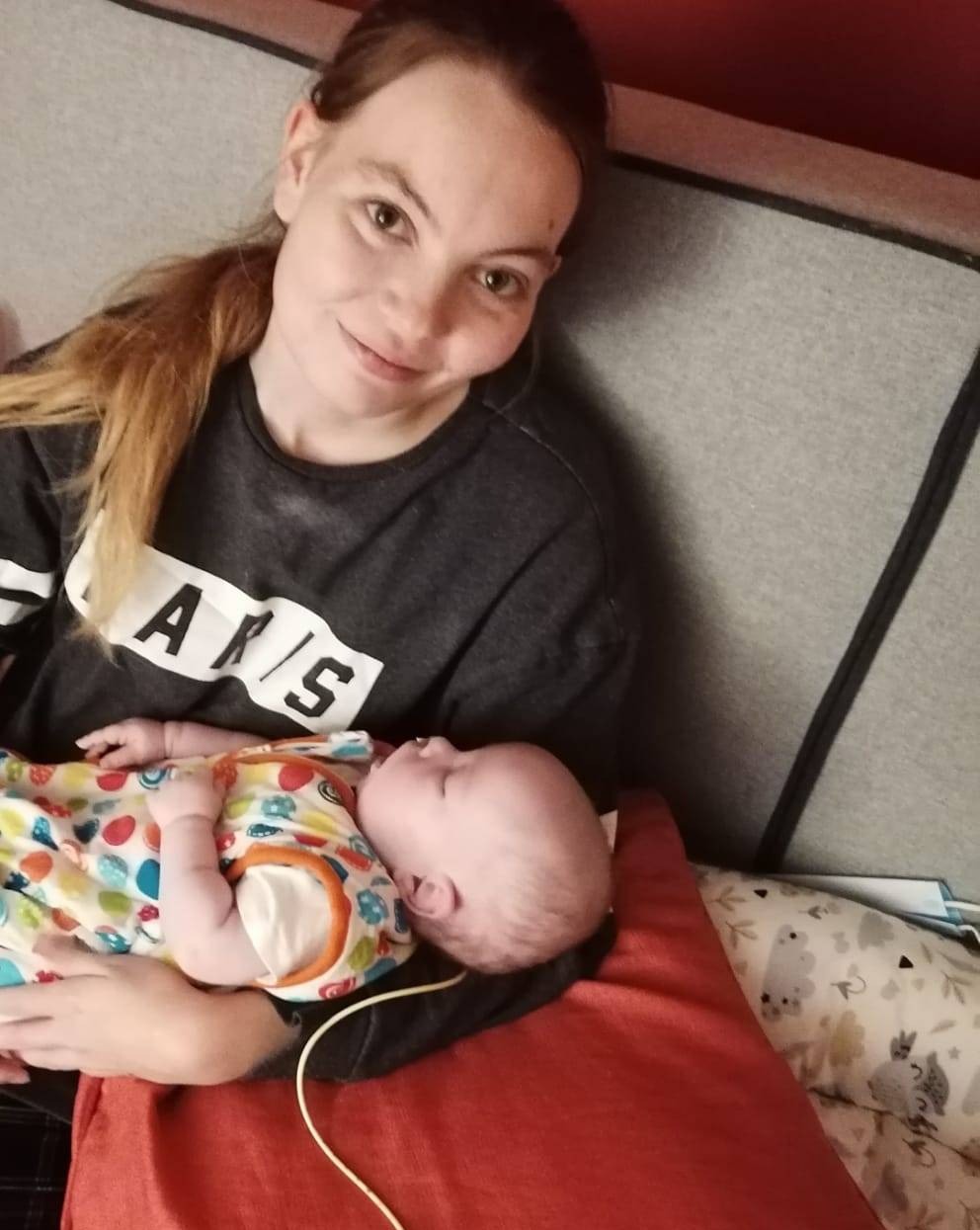 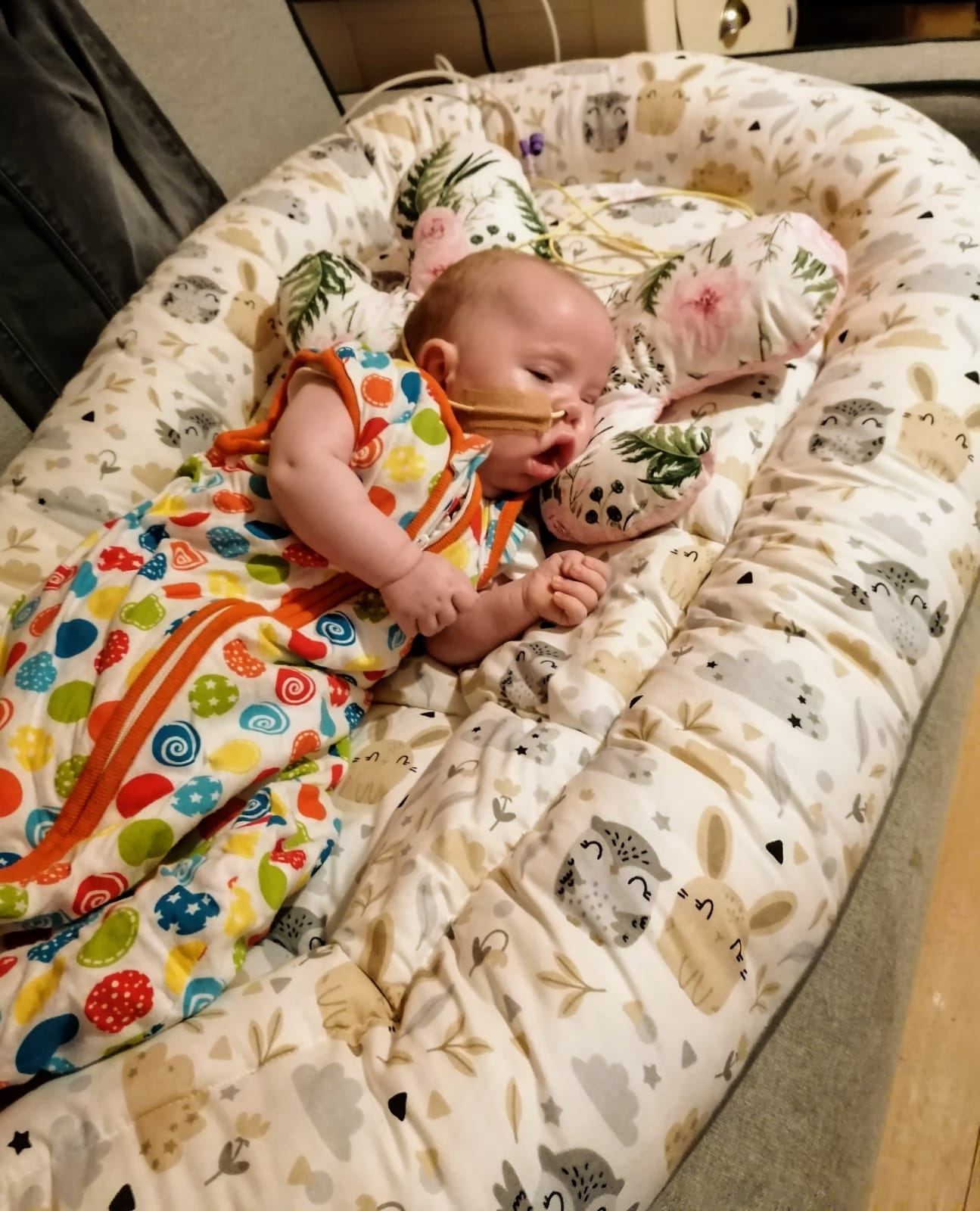 Her parents were told the devastating news that their baby was unlikely to be able to see, talk, or walk fully.

After months in hospital, Lily was finally brought home to be with her beloved family.

But just days later she suffered from a cardiac arrest, with mum Jeannie forced to perform CPR.

She was then taken back to the children's ward, where her mum says she was doing "absolutely fine" and was "on the mend" – until one of her lungs stopped working.

Jeannie and her partner Simon, 31, went in to see their baby daughter for the final time – which they described as "heartbreaking."

And the parents are now pushing for answers after finding out their daughter's cause of death was a chest infection – something Jeannie says her daughter never suffered from.

Lister Hospital told the Sun Online it was doing a full investigation into the allegations. 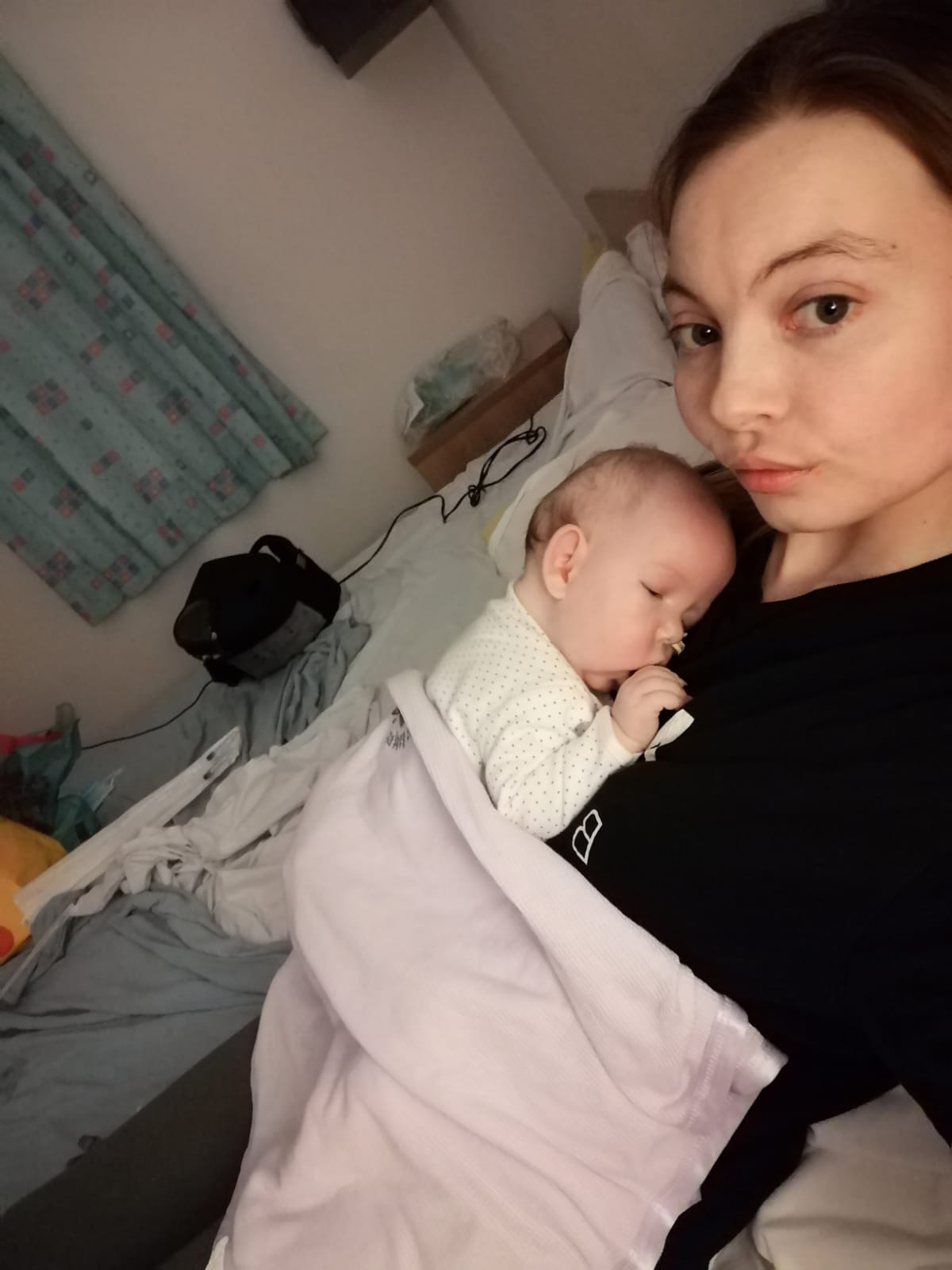 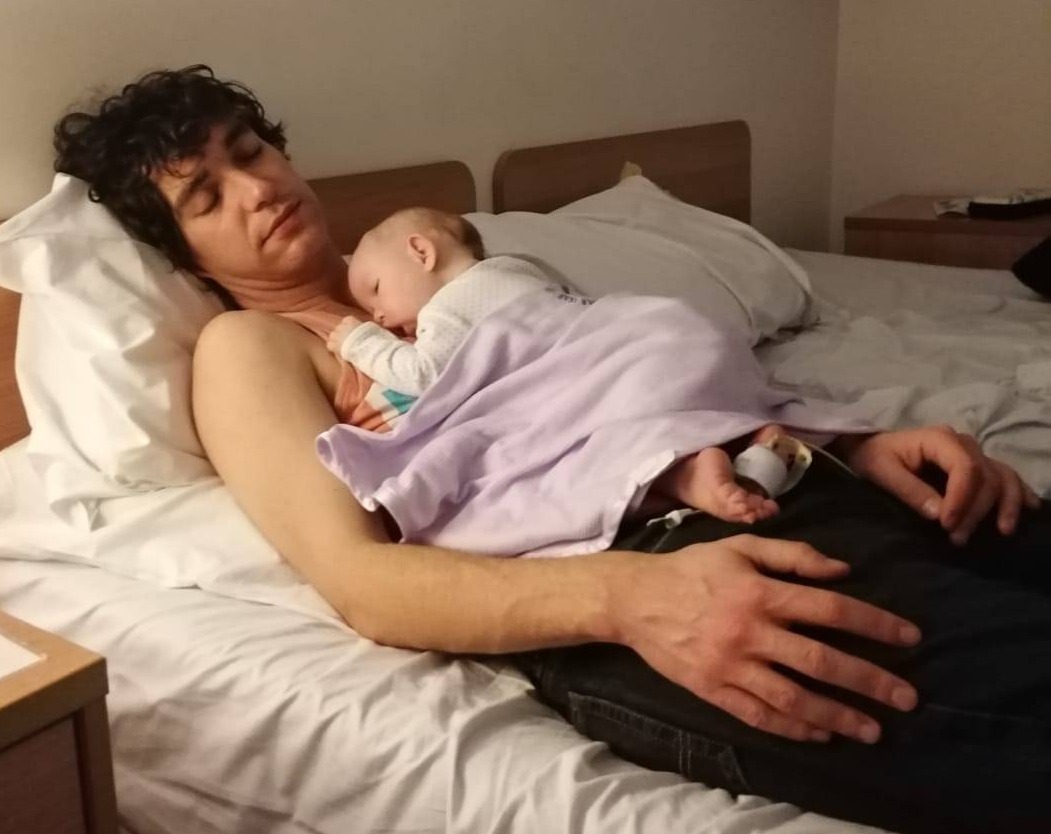 Jeannie says the whole ordeal has been tough for their two-year-old son Lucas – who has had to see their pain from a very young age.

She added: "It's been very challenging and I think the hardest part is not being able to keep a happy face, and him having to see the pain from a young age.

"Not being able to see his sister because of Covid and the restrictions was also hard.

"He was able to see her for one second when she was getting transferred to Cambridge. It's hard as well because they were identical, they were like twins.

"So every time I see Lucas, I see Lily. So it's been very, very difficult."

But despite the confusion and tragedy, mum Jeannie says she's so grateful she had the time with her "happy and wonderful" baby girl.

She said: "We are so grateful to have had the chance to have her home even for four days, and she will always be with us. 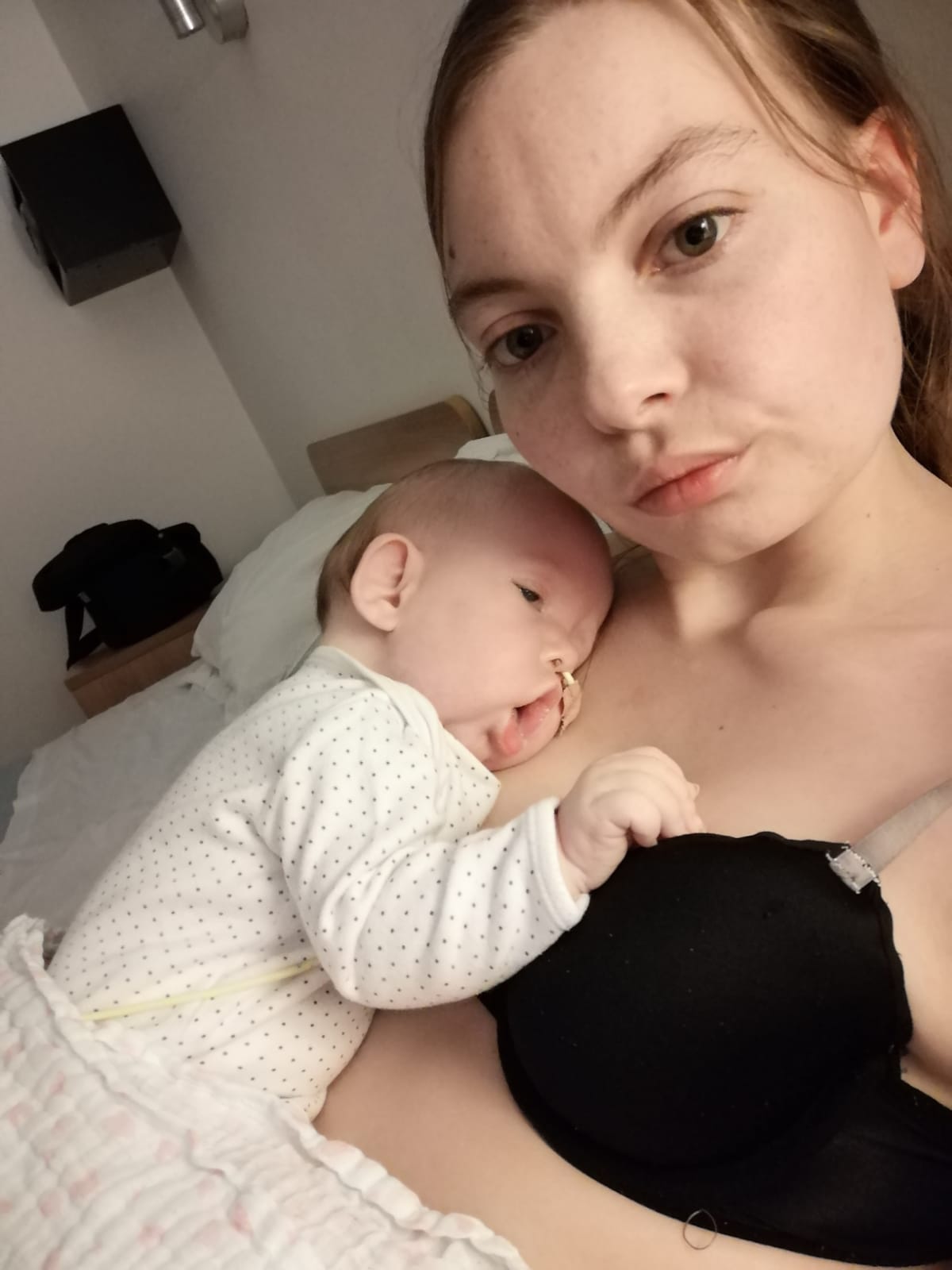 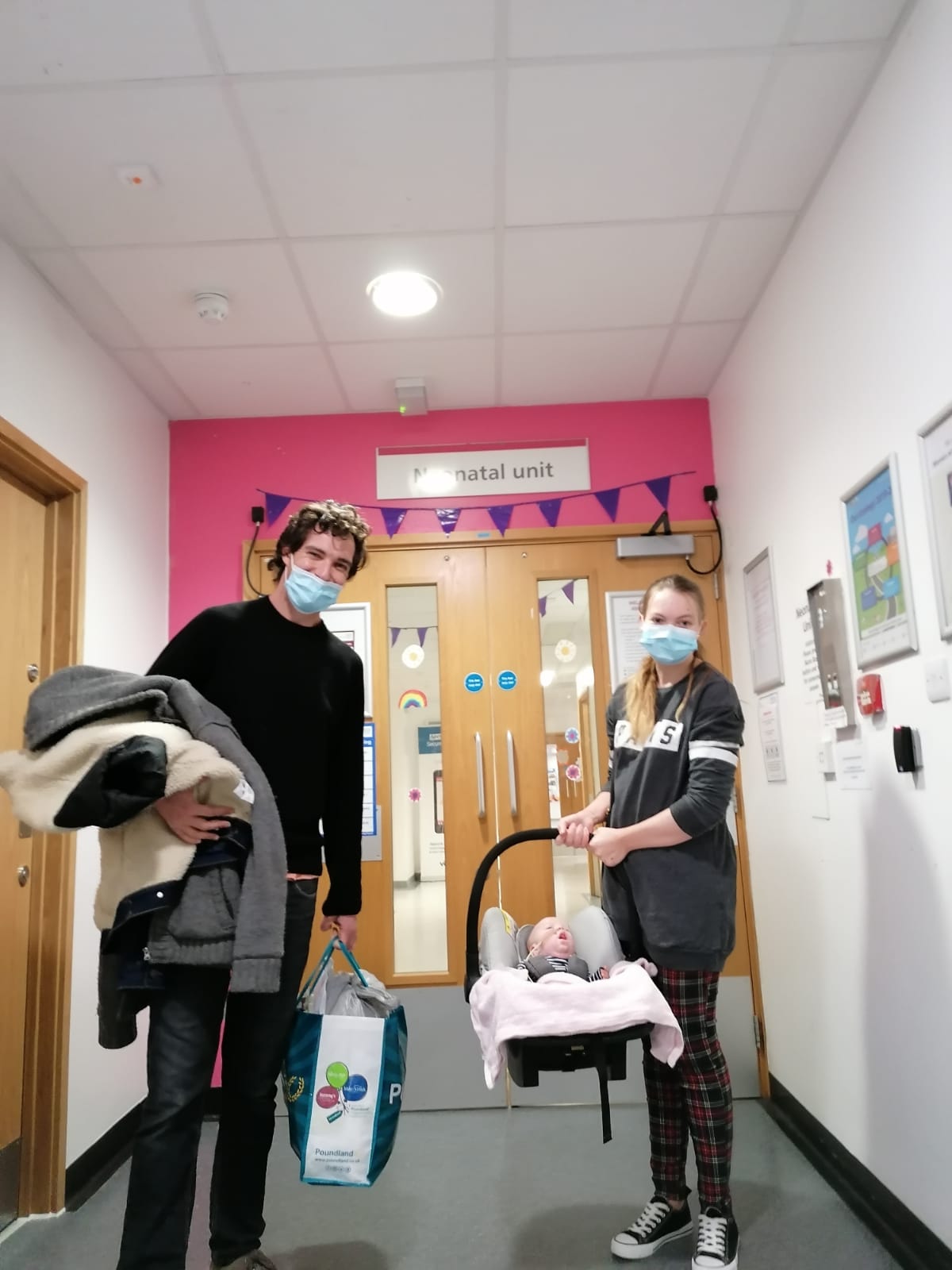 "When she looked at you, you could see she was happy and loved being in her bouncer."

And dad Simon added: "She was a wonderful baby girl going through so many problems, but she never gave up, she did fight through to the very end."

Despite her circumstances, Lily "proved a lot of people wrong" after doctors said she wouldn't live past a day.

Jeannie said: "They didn't have much hope.

"But me, as a parent, had all the hope in the world. Every single day she proved them wrong, after they said she wouldn't live past a day.

"And she lived for four months, so she proved a lot of people wrong."

Lister Hospital said it has looked into the concerns raised by the parents- and has shared its findings with the family.

It is understood no safeguarding concerns were officially raised about the couple by the hospital – but the comment was raised informally in a meeting.

“We believe our staff provided the best care they could to Lily in difficult circumstances and we have shared the findings of our investigation with Lily’s family – we would welcome them contacting us so we can answer any further questions they may have.”

Earlier this year, a mum revealed that she was "feeling sick to her stomach" after her baby boy was taken away over wrongly diagnosed "fractured rib."

Amy Johnson, 32, had taken 18-month-old Brody to a health visitor for a weigh-in when two small bruises were discovered on his cheek.

I 'leaked' Gray report as I couldn't be there for dying pal, says Joe Lycett

What followed was a four-month battle for Amy and partner Tom to get their son back after medics diagnosed a non-existent rib fracture.

Both distraught parents were forced to see their first-born just five times a week for 90 minutes in supervised visits.

They were also left terrified after being arrested for child cruelty and were forced to miss milestones they will never get back.

Brody was only returned to them after a court-appointed radiologist confirmed he had not suffered "any injury".