DENISE Robertson was heartbroken when her partner left – but that turned to fury when she found out he walked out after a huge lottery win.

She launched a legal battle to in a bid to wrestle away half of Maurice Thibeault's £3.5 million jackpot, as well as £286,000 in punitive damages. 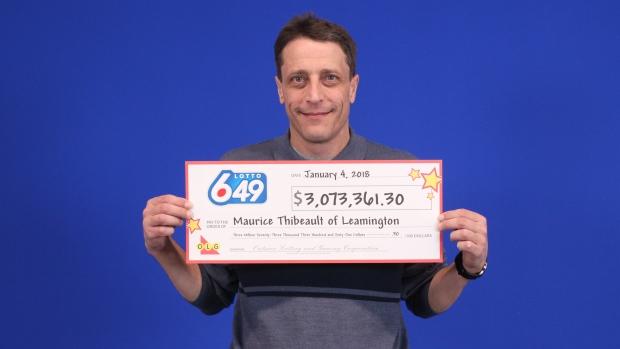 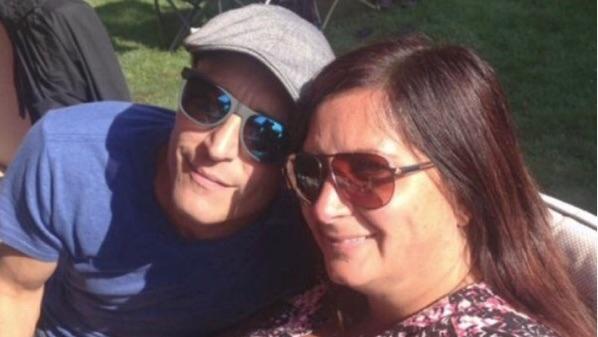 Denise claimed the pair had played Canada's Lotto 6/49 every week and had dreamed of buying a big house where they could indulge in their love of muscle cars.

She maintained they had an agreement to share any lottery winnings, a claim he denied.

And as they lived together in Chatham, Ontario, they were in a common-law relationship which has many of the same rights as a marriage.

Her lawyer Steven Pickard said Ontario’s lottery regulator had only paid Thibeault half his winning.

It left the other £1.75 million with the courts to determine its rightful owner, Windsor Star reported at the time.

“They always agreed that if they had a winning ticket, the proceeds would be theirs, together as a couple," he said.

“Maurice and Denise have been buying Lotto 6/49 tickets together for almost their entire relationship.

Four twins, 3 & 4, killed alone in house fire after as woman held for neglect

“Sometimes he would purchase the tickets and sometimes Denise would.

“Sometimes Denise would give him money, and he would buy the tickets when he went to pick up cigarettes.”

Denise’s legal team alleged Thibeault “behaved with deceit, arrogance, high-handedness and a callous disregard” for her and her rights.

She said her teenage daughter lived with Thibeault from July 2015 until September 2017.

When Denise heard that someone in Chatham had bought the winning ticket – which entitled the winner to half of a £7million jackpot – she asked Thibeault if he had bought a ticket that week.

In the claim, it is alleged that Thibeault “made it clear to Denise that they did not have the winning ticket.”

And the following day, Denise came home and was “shocked to see that Maurice had packed up and removed all of his clothes, his toiletries and most of his other personal items and his Canadian passport.”

She alleged she found out that Thibeault had texted his boss a message saying he was quitting his job and stating that he had broken up with her.

The message read: “Denise and I are no longer together.

“Since I left her Monday another life-changing thing has happened. I am sad to tell you by text but I will not be coming back to work.”

He then allegedly followed that text with a message containing a picture of the winning lottery ticket.

ButThibeault's lawyer Richard Pollock, told CBC that he had done nothing wrong:

"He purchased a ticket, he won the ticket, he has claimed the prize. He is a good and honest man and what is at stake here is his reputation."