A MUSLIM cemetery is struggling to keep up with burials following a surge in coronavirus deaths.

Grave diggers are working 18-hour days in Bradford, West Yorks, as the area sees a rise in fatalities during the pandemic's second wave. 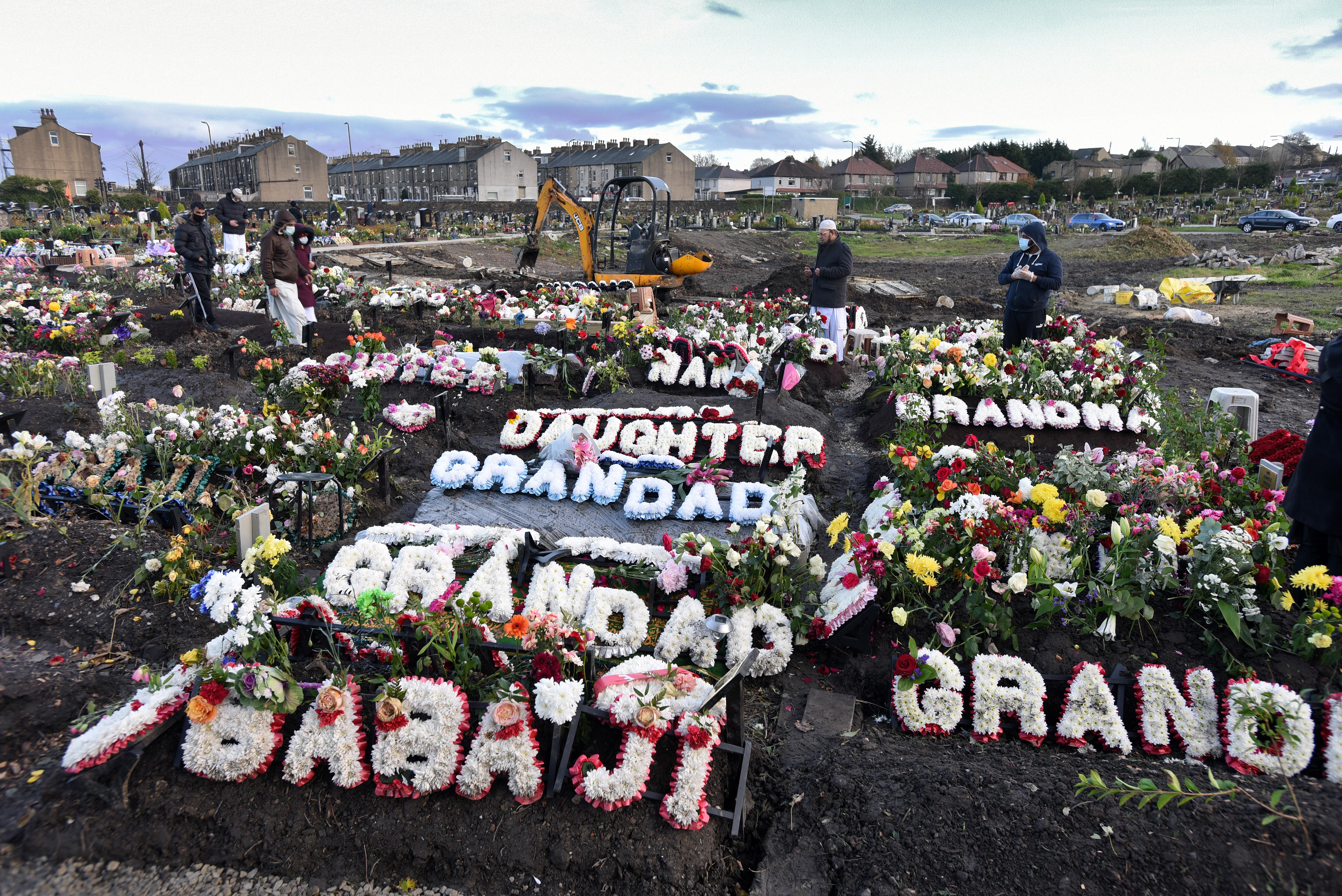 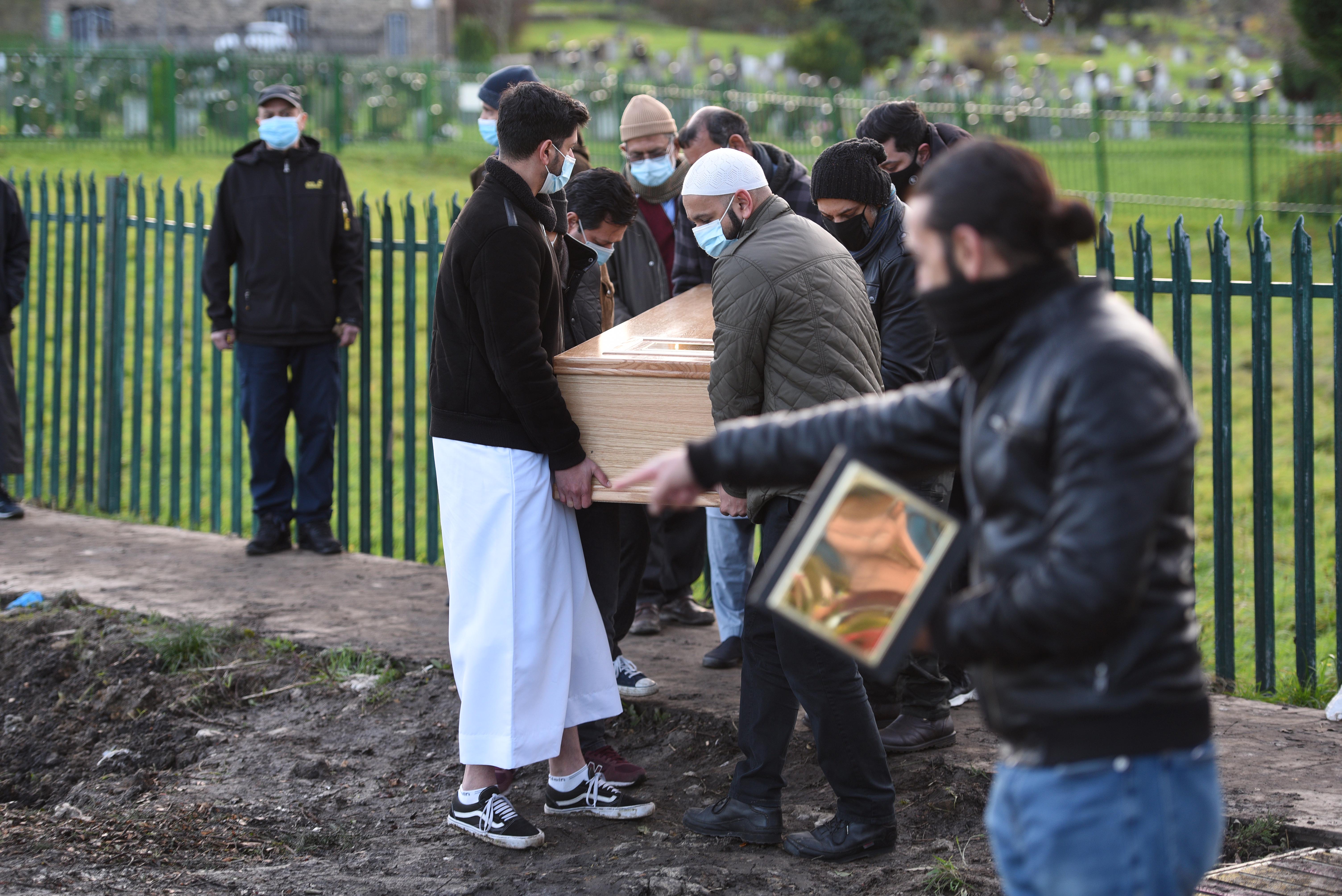 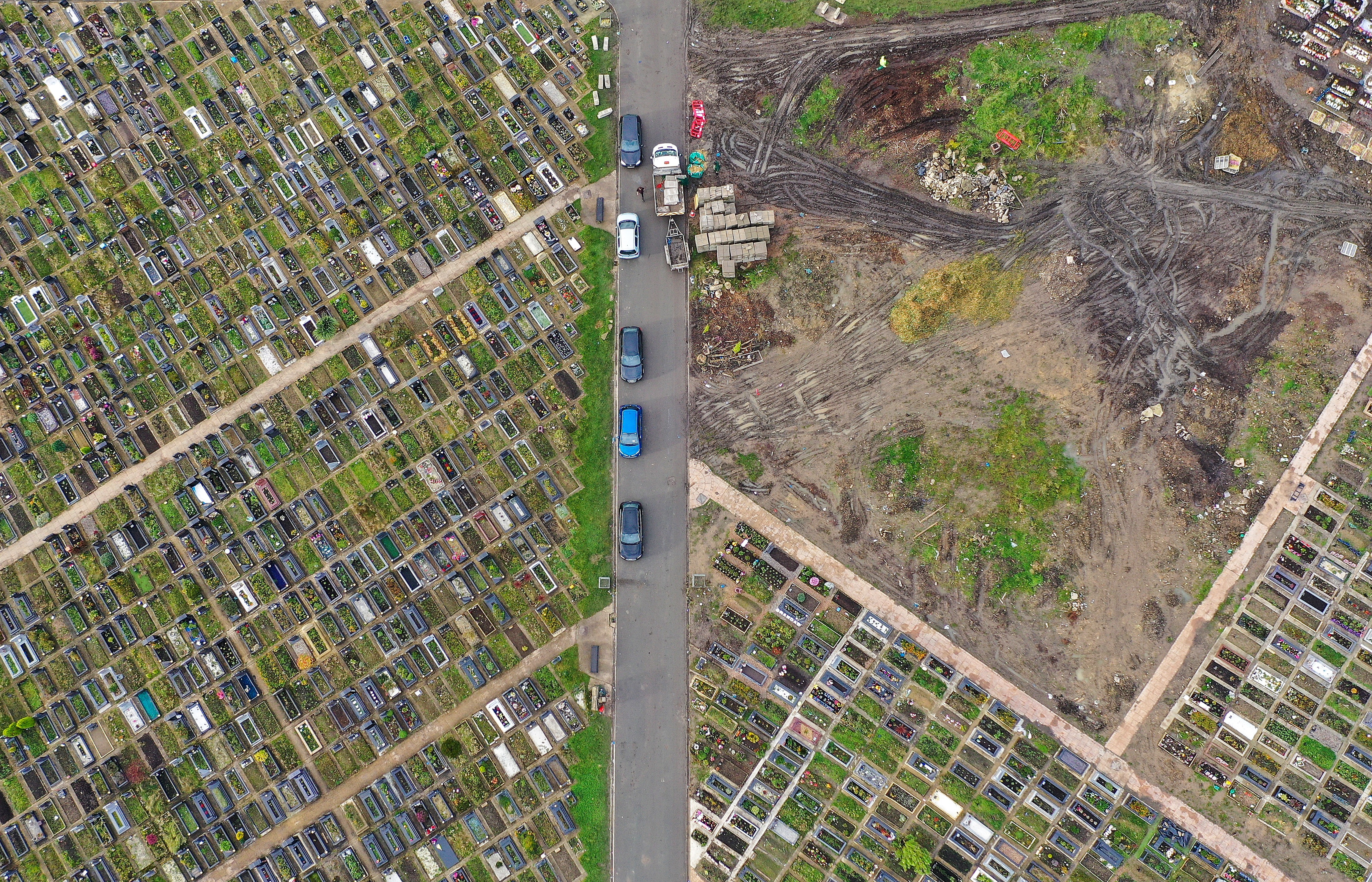 Scholemoor Cemetery in Bradford has had 44 funerals in 11 days, pushing services there to the limit, with warnings it is nearly full.

Construction experts have also been called to find new ways of preparing burials, while diggers and bereavement support staff are working between 6am and 10pm to meet demand.

The grim figures were revealed by Bradford Royal Infirmary’s Dr John Wright after a conversation with the chairman of Bradford's Council of Mosques and head of the Muslim Bereavement Service Zulfi Karim.

Mr Karim, who is currently suffering the effects of Long Covid himself, said: "We've got three shifts of gravediggers and bereavement support people working from six in the morning until 10pm, preparing graves.

'NEVER THOUGHT I'D EXPERIENCE THIS'

"In the last ten days we've had 38 burials, which would be the figure we'd normally have in a bad winter month.

"As fast as we're digging the graves we're filling them up with dead bodies. It's really, really concerning, and my staff are getting to the stage where we're at full capacity.

"We're having to bring in a construction company to see if we can find new methods to design and prepare for digging a grave.

"From a personal point of view I've never seen anything like it. I never thought I'd experience this here in the UK in a non-war situation."

By the next day the burials had risen to 44 and pictures of the cemetery show the huge scale of the problem.

Floral tributes to "Grandad" and "Grandma" suggest many of the deaths are among the older generation.

Muslim tradition says people should be buried within the 24 hours after they die, although in certain circumstances burial can take place up to three days after death.

I never thought I'd experience this here in the UK in a non-war situation.

A person's body should be washed and shrouded in cloth before it is buried and an Imam will be there to lead prayers and read from holy book the Qu'ran.

West Yorkshire had been set to go into Tier 3 before the second national lockdown and some local areas are still battling with a surge in cases.

Bradford currently has 532.3 infections per 100,000, putting it among places with some of the highest rates in the UK.

Dr Wright said Bradford was currently seeing about 100 deaths per week, which is not unusual as the winter months draw in.

But Mr Karim believes many Covid-19 cases are not being picked up by the authorities.

Dr Wright added: "We now have a much clearer understanding about the variables that increase the risk of death from Covid – including ethnicity, gender and co-morbidities – but age is by far the greatest factor.

"And when grandparents share a house with young people, this heightens the risk."

It comes as another 598 coronavirus deaths were announced across the UK yesterday – the highest daily rise recorded in more than six months. 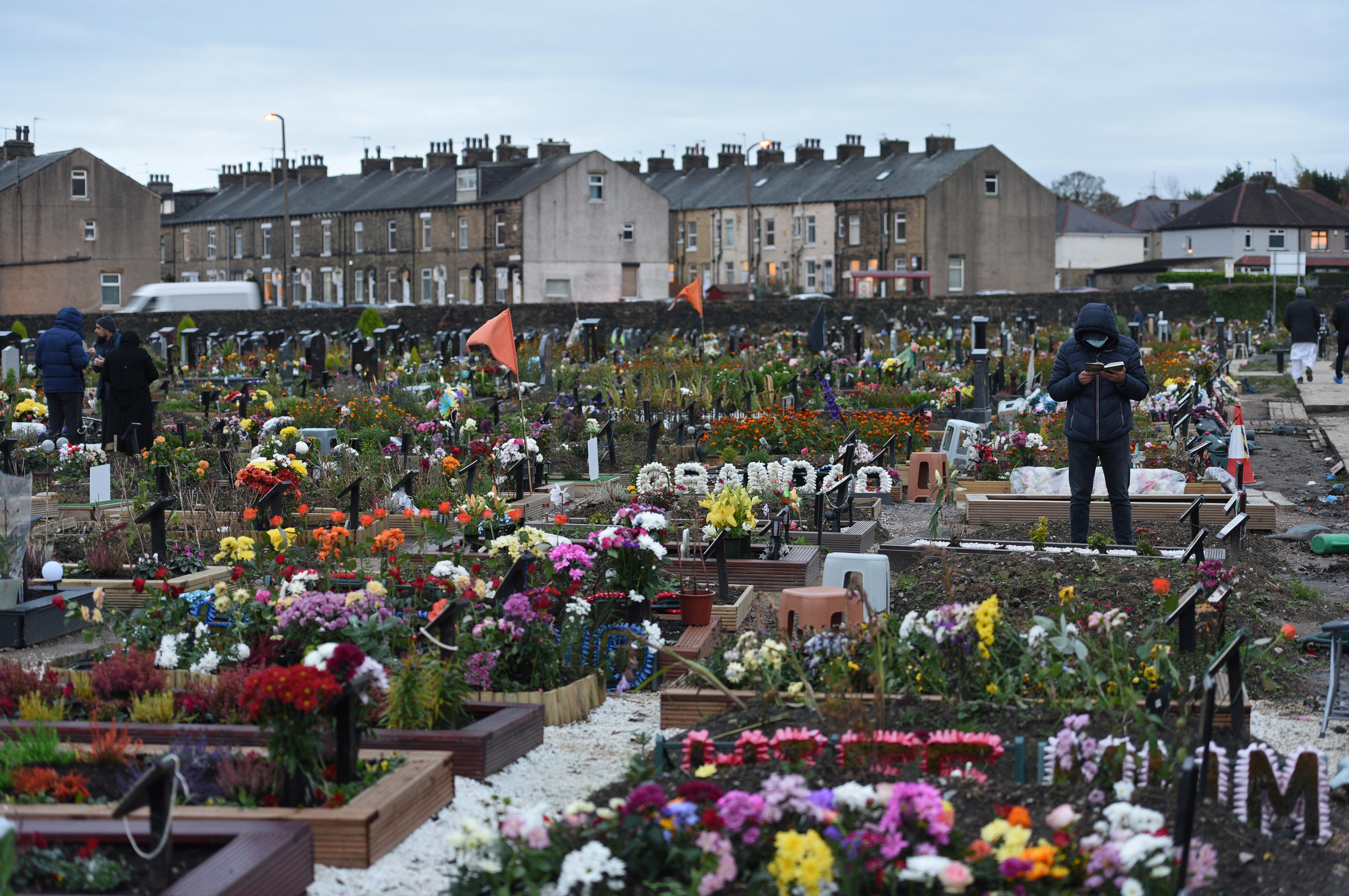 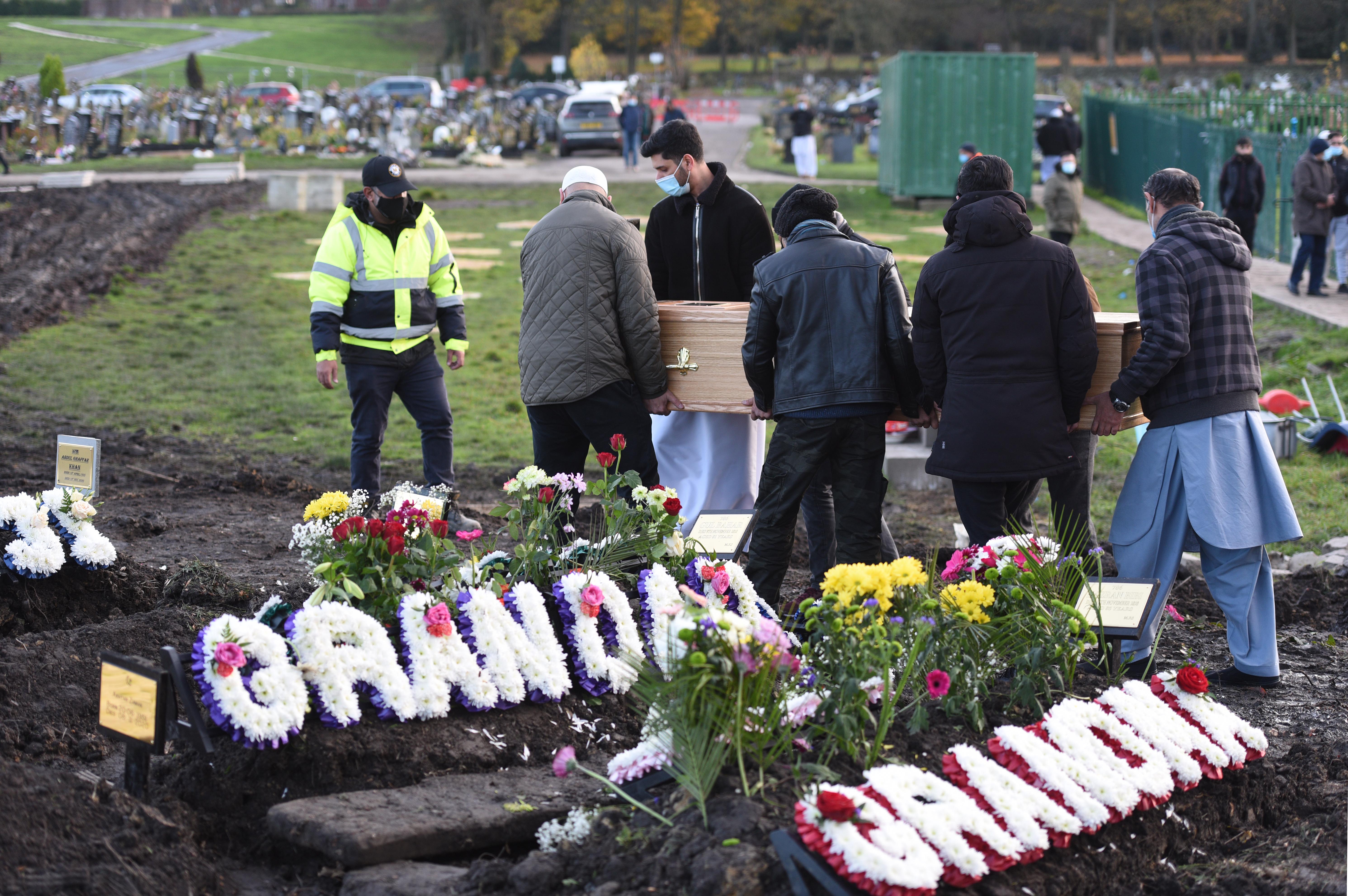 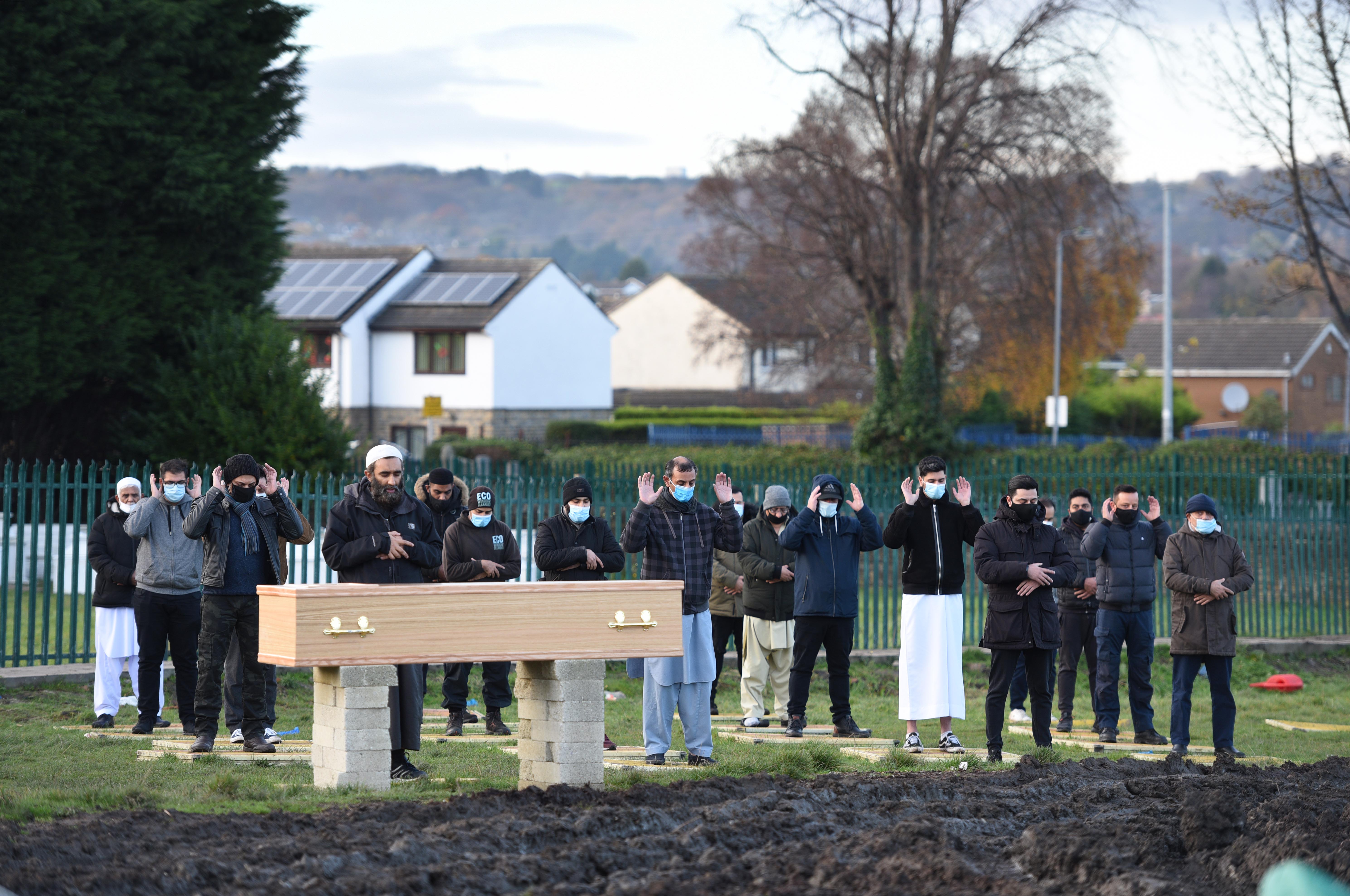 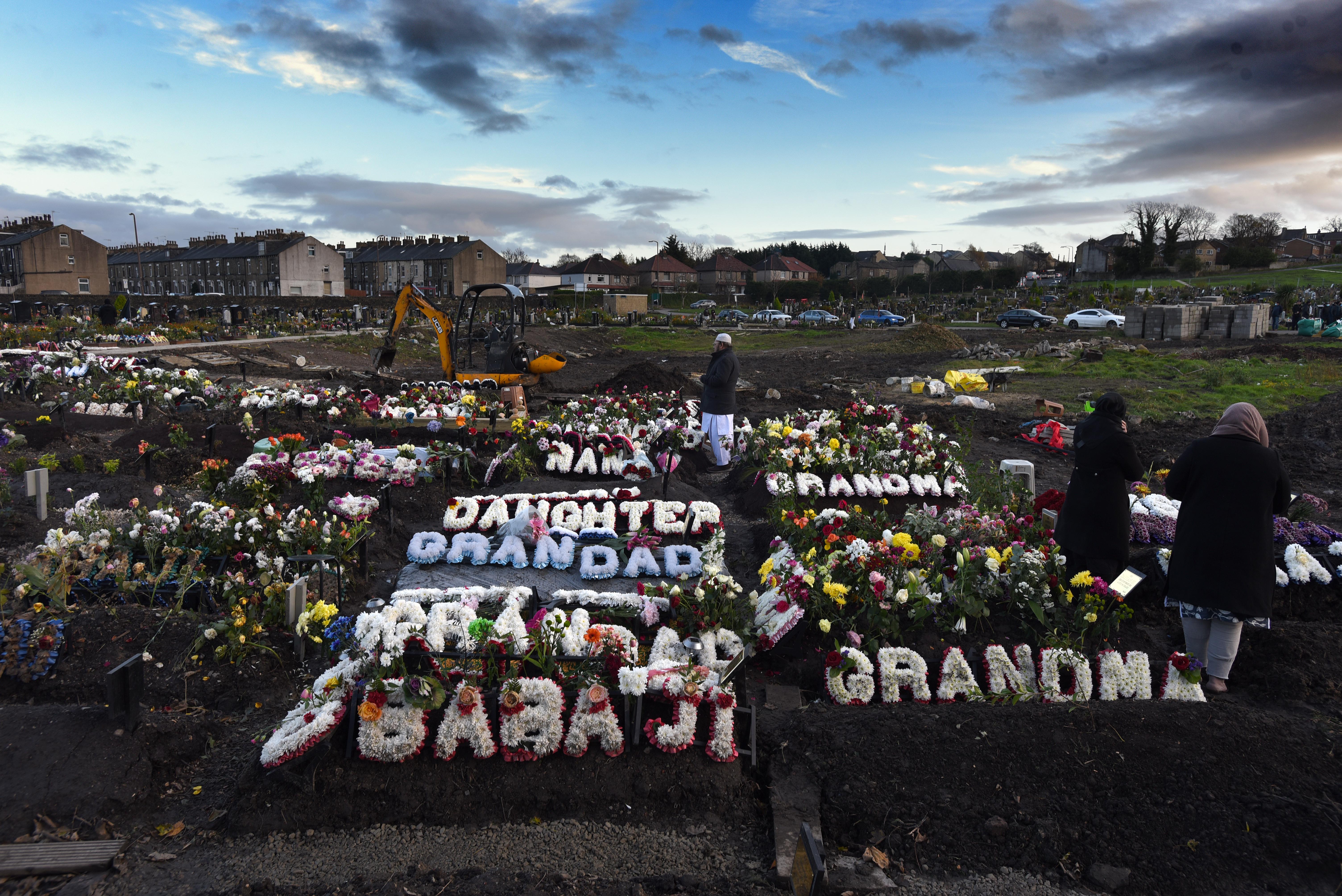 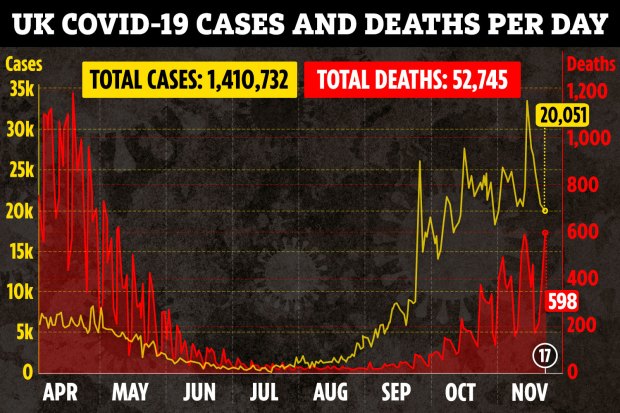