THE MUSEUM of Man changed its name to the "Museum of Us" after the city discussed changing the name for thirty years.

First opened in 1915, the San Diego museum houses 75,000 artifacts from around the world including ancient Egyptian mummies, up to 8,000 human remains and items that might have been "looted" from Native American Apache tribes and Indigenous communities in Australia, the Daily Mail reported. 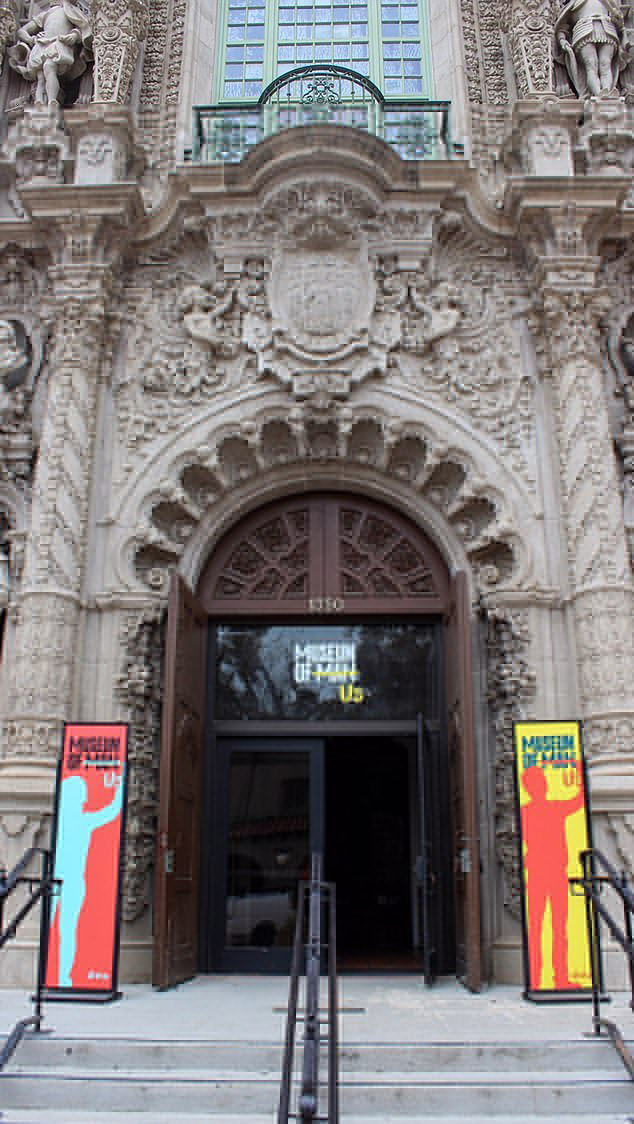 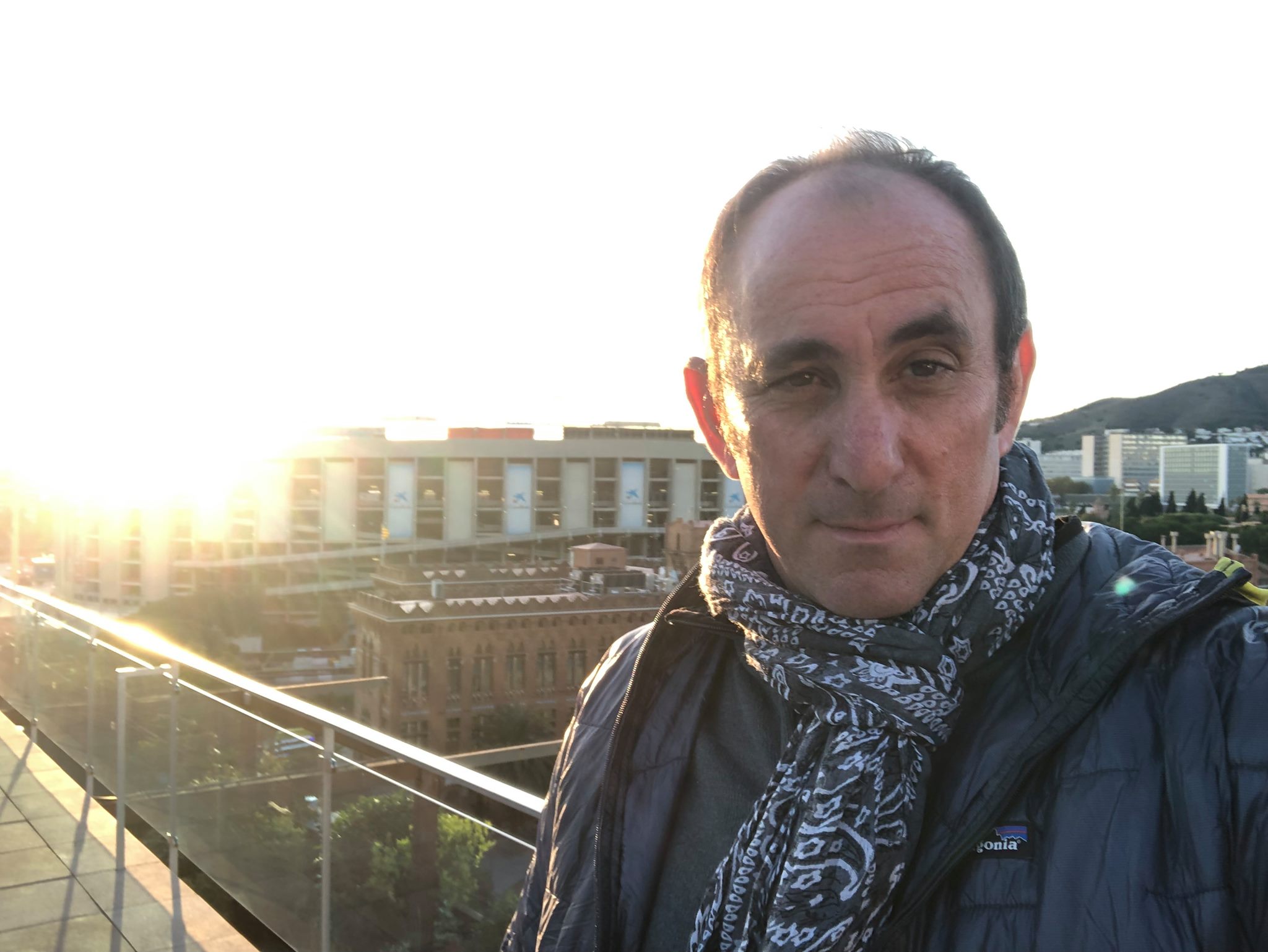 The name change started back in 1990 and in 2010, CEO Micah Parzen heard from some women who refused to "step inside what they considered a monument to patriarchy."

"Change is hard and change is messy – but it can be transformational," Parzen said to The San Diego Union-Tribune.

One female employee said that the old name of the museum reminded her "that this is a man's world." 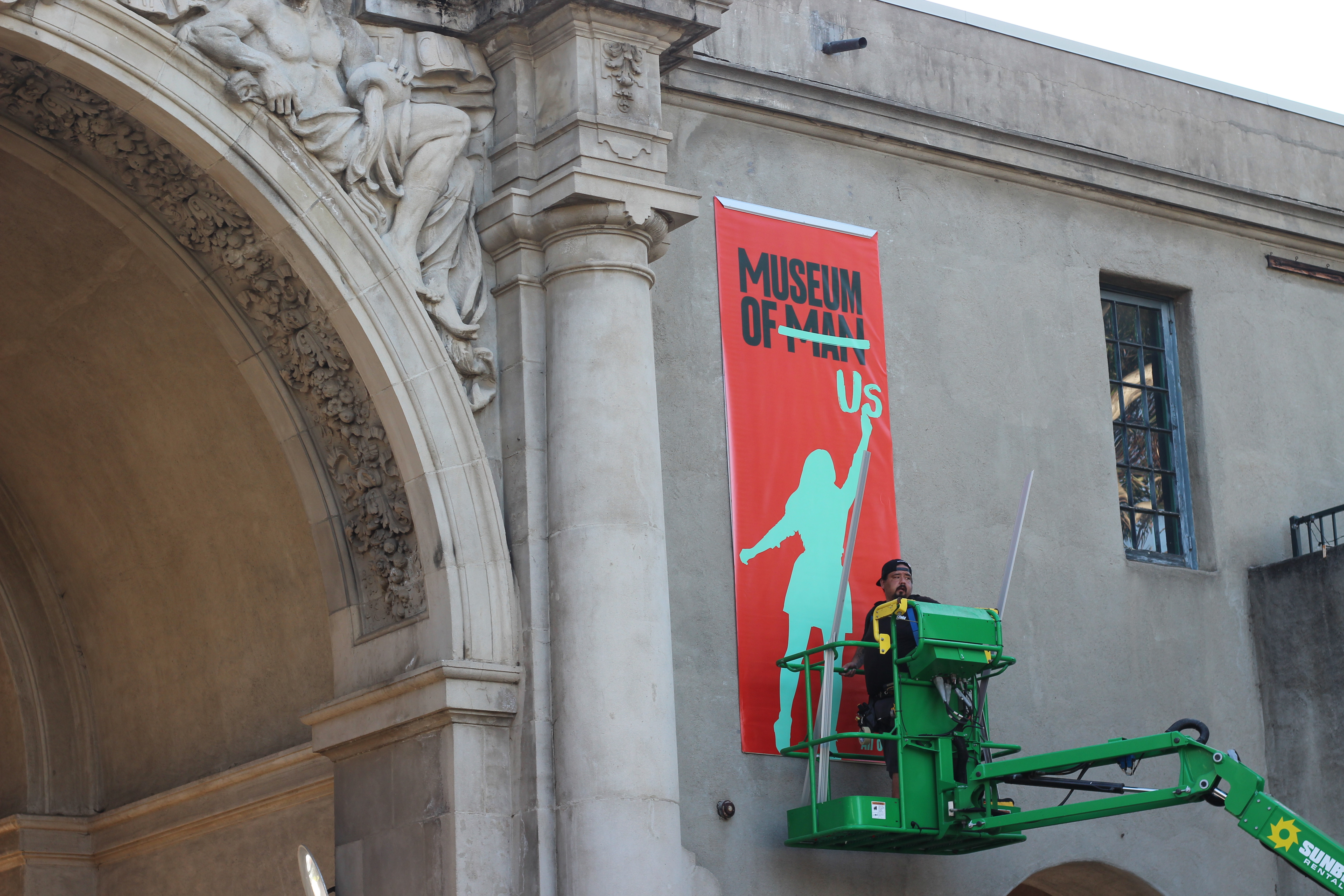 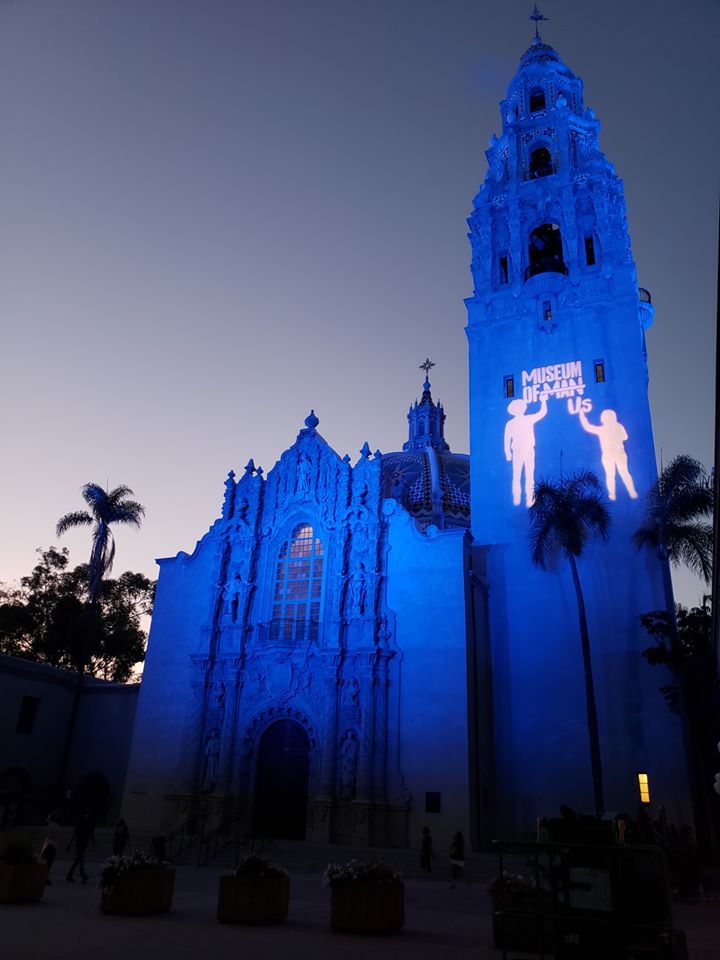 According to Daily Mail the museum asked San Diego residents in 2018 to rate different names including Museum of Humankind and Museum of The Human Experience.

Museum of Us ended up being the winner and was approved by the board just months ago.

The decision to rename the museum this year was fast-tracked after the nationwide protests that occurred after the death of George Floyd on Memorial Day.

The museum also removed San Diego from the new name as a "nod to the idea that decolonization has national and international implications." 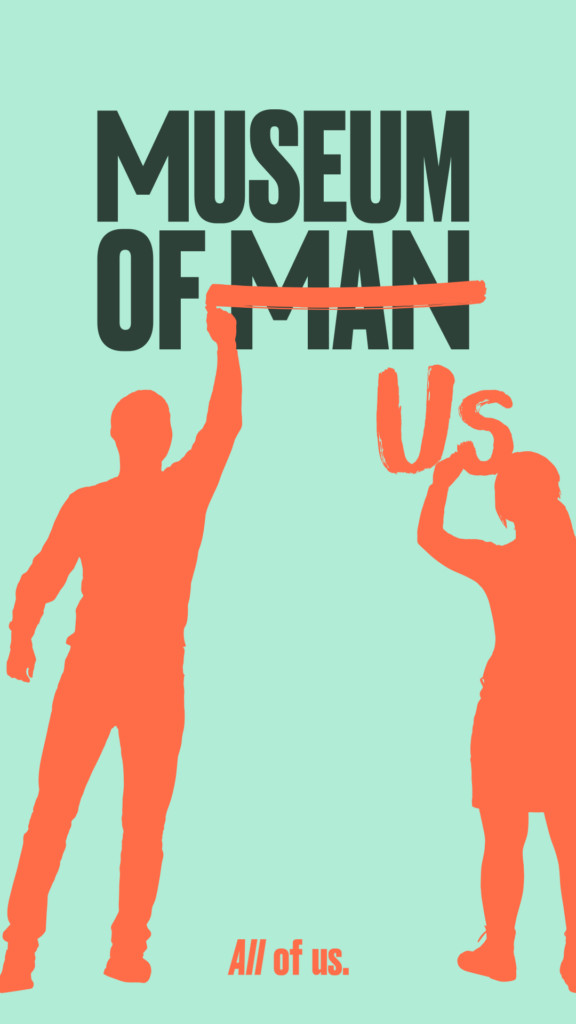 Parzen has also worked to "decolonize" ways collections and exhibits are displayed.

"Museums like ours emerged out of the colonial experience," he said. "To the victor go the spoils. We know now how problematic that is."

Employees must not refer to artifacts as "cultural resources" and the museum will be moving away from glass-cases that "reduce ancient civilizations to their bodies and belongings," the Daily Mail reported.

Some donors have pulled their support from the museums while critics have said museum officials are following a "politically correct" agenda.