A MURDER probe has been launched after a man was fatally shot in the stomach in a horrific broad daylight attack.

The 22-year-old died in hospital after being injured in the "shocking" attack in Birmingham at 12.30pm on Wednesday. 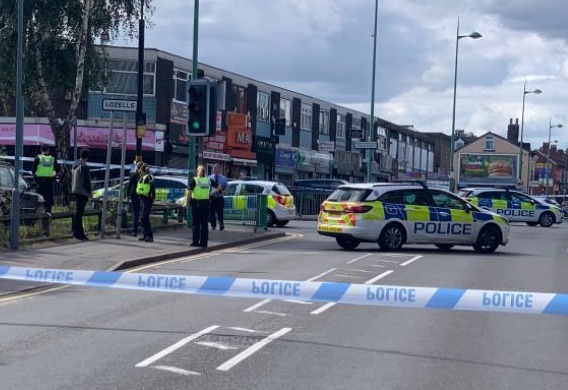 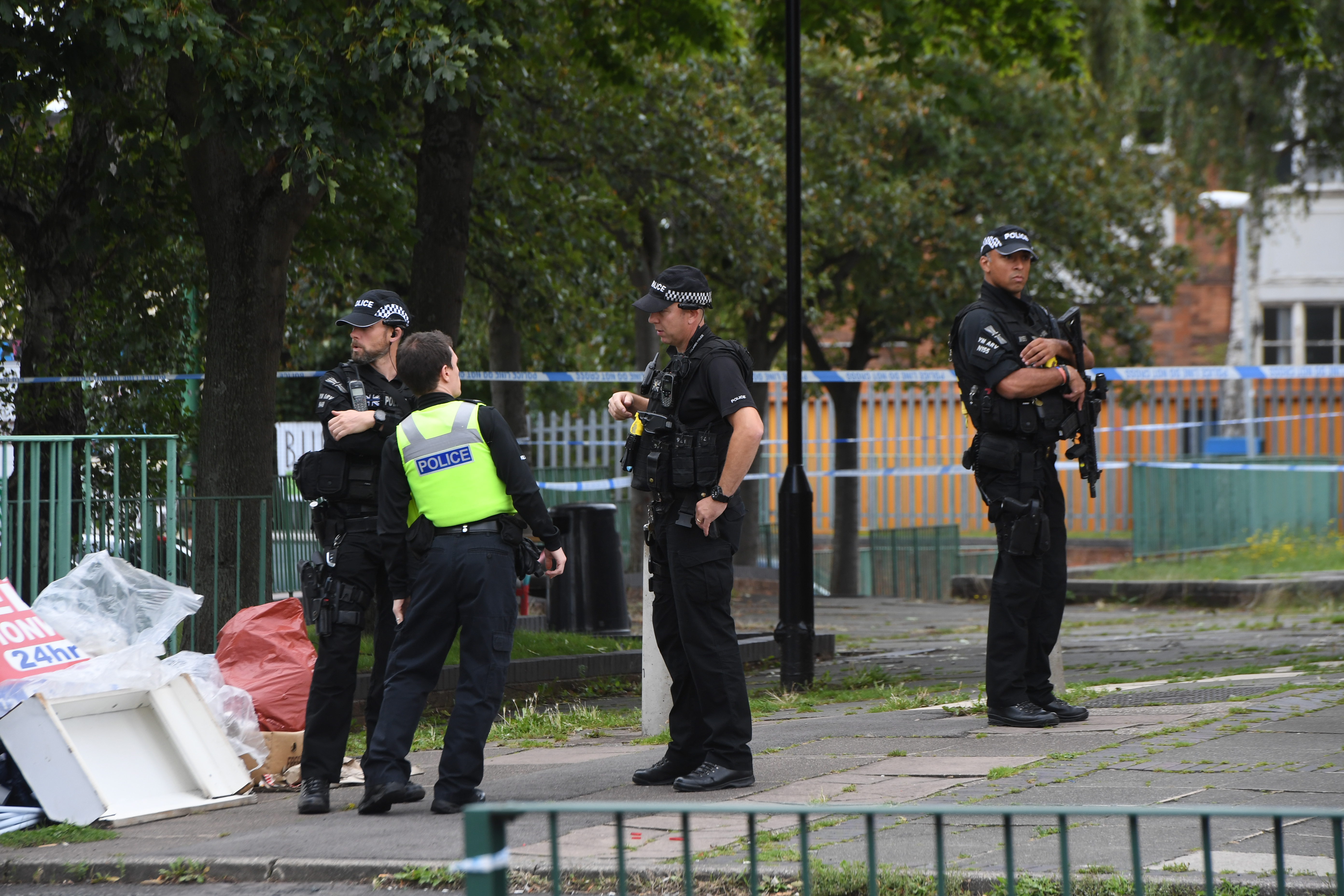 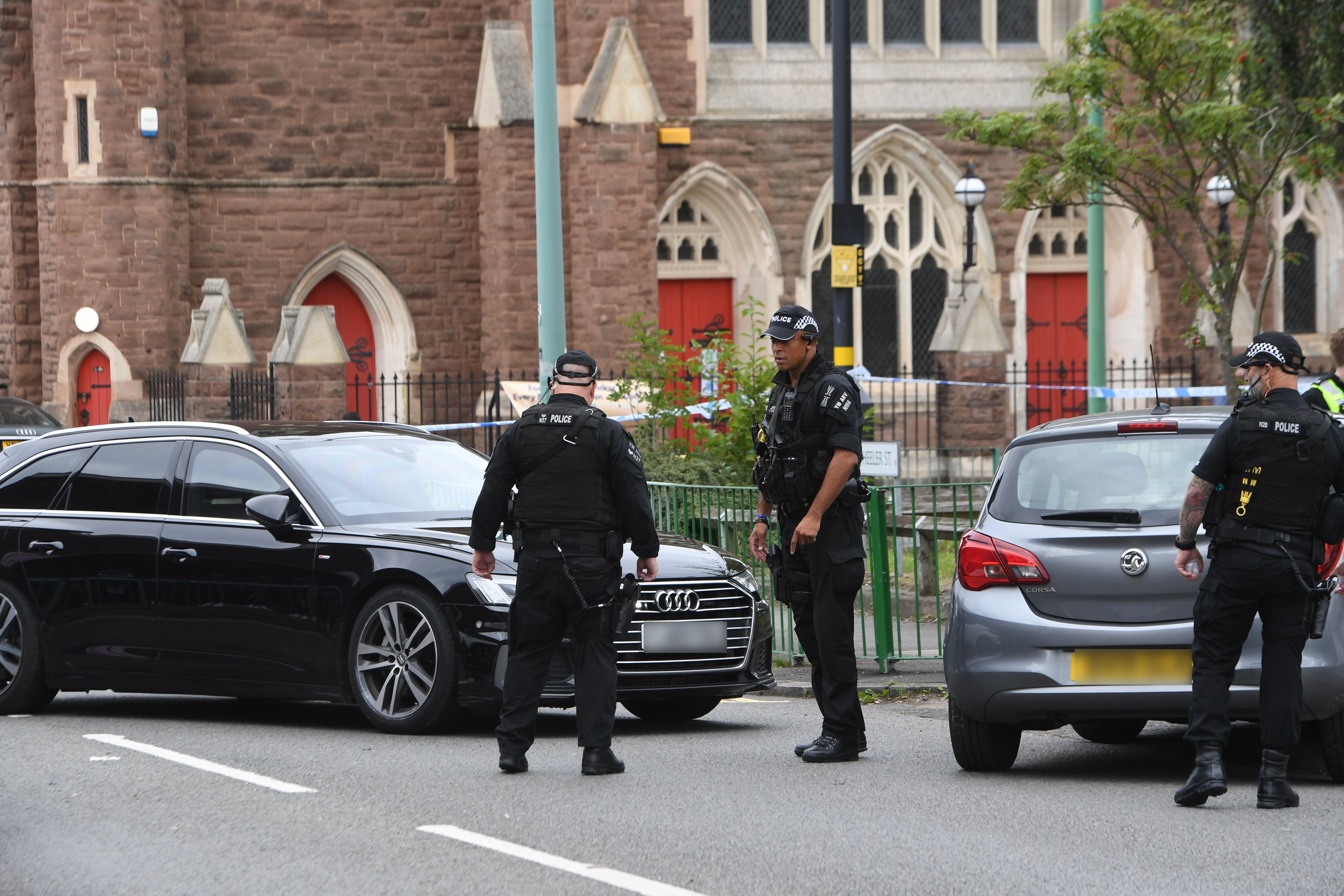 Horrified witnesses heard at least seven shots ring out as the gunman opened fire in the area which is next to a busy shopping parade, a church and a Sikh temple.

Armed police were scrambled to the scene in Wheeler Street at the junction with Lozells Road in Lozells.

Paramedics tried to save the man's life as he lay critically injured on the roadside, and he was taken to hospital but sadly died shortly after arrival.

West Midlands Police have arrested a 28-year-old man on suspicion of murder but believe that others may have been involved in the attack.

A mum, 31, said she heard the seven shots "one after the other" and added she fears for her daughter, 4,growing up in the area.

"This sort of thing is traumatising," she said.

She told BirminghamLive: "The guy's been shot in daylight. People need to stop attacking each other.

"There's more to life than shooting each other. It's a bit of a hotspot for that around here.

"I can think of six incidents and I've been here for 11 years. I don't feel safe."

Community leader and bishop Desmond Jaddoo called for an end to the violence which has blighted the area.

He said: "It is of concern that this incident happened in broad daylight in front of the passing public and motorists on a very busy road."

"It is clear that a lot of work still needs to be done particularly in the vicinity of Wheeler Street and Lozells Road where shots being fired is not an unusual occurrence." 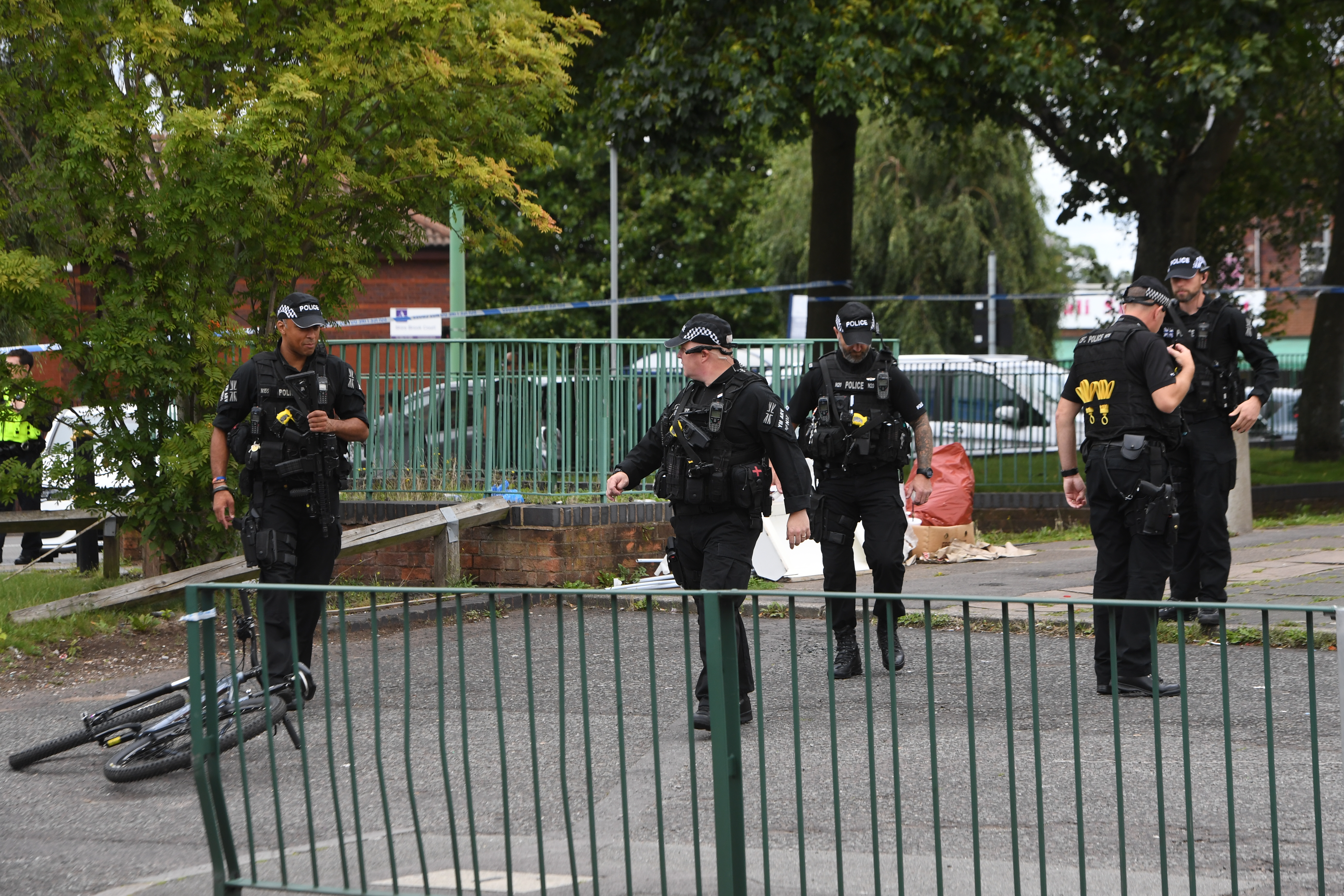 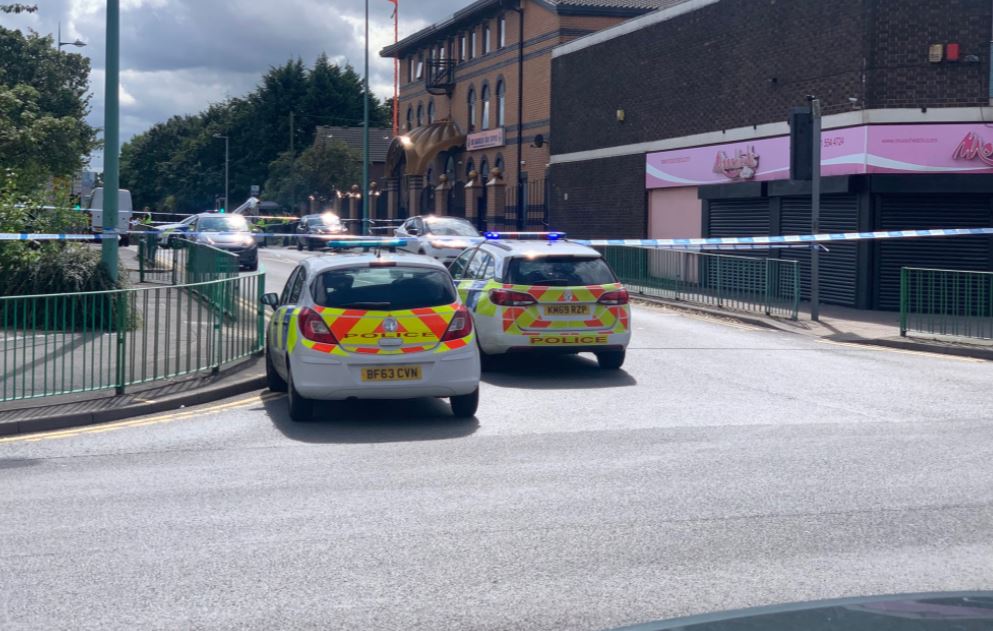 Detective Chief Inspector Jim Munro, from the force's homicide unit, said: "Although we have made one arrest we believe that others were involved.

"We need the help of the community to come forward with information so that we can find all those responsible for such a shocking crime in broad daylight.

"The man's family have been informed and we have specialist officers with them after receiving just devastating news."

DCI Munro added that locals will see more police on the streets in the coming days as the hunt for anyone linked to the slaying.

He also said the force will stepping up stop and search powers and be deploying armed officers – describing the investigation as a "very dynamic situation".

The shocking murder comes as Birmingham faces the threat of going into lockdown as the government placed it on a "watch list" for spikes in coronavirus. 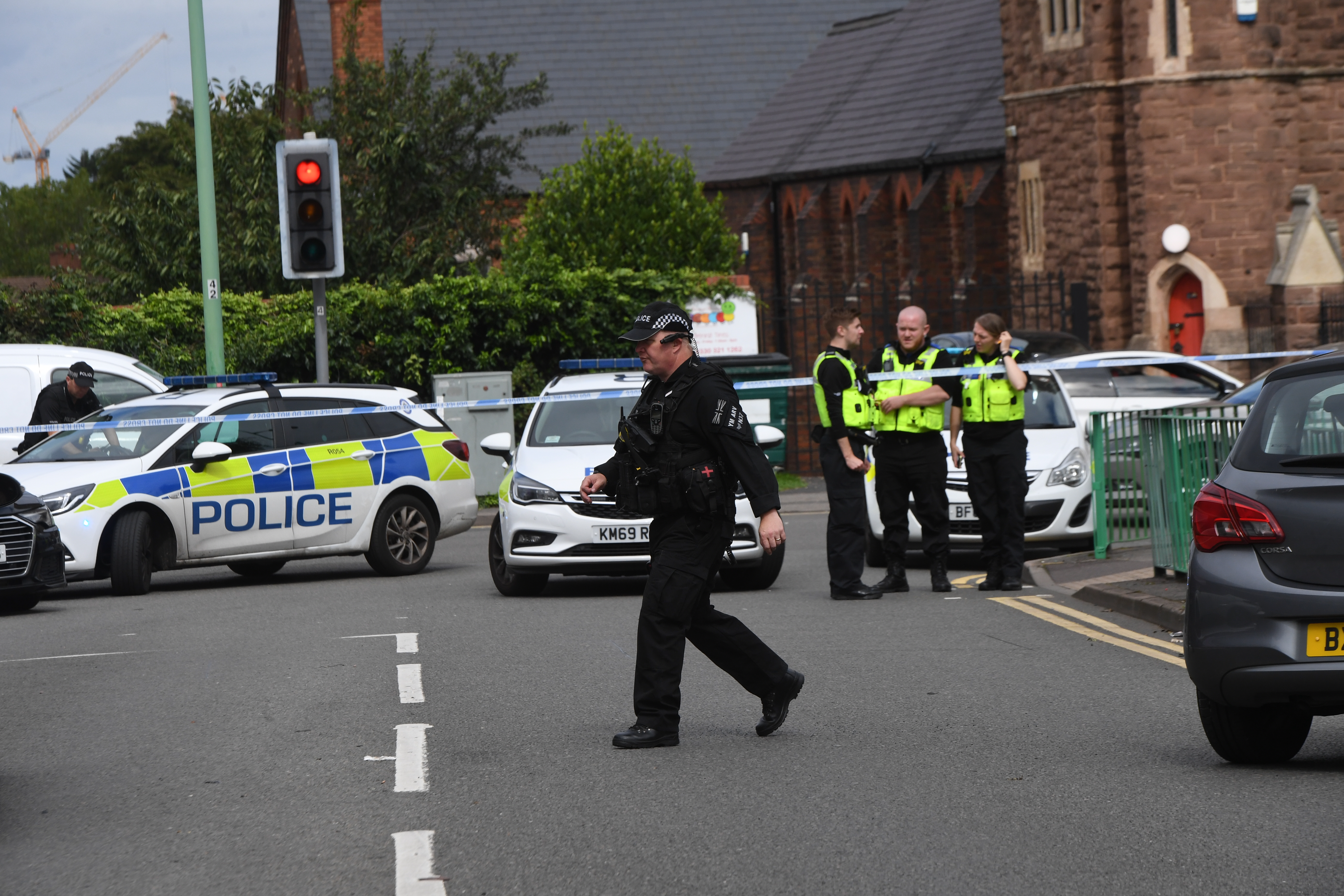 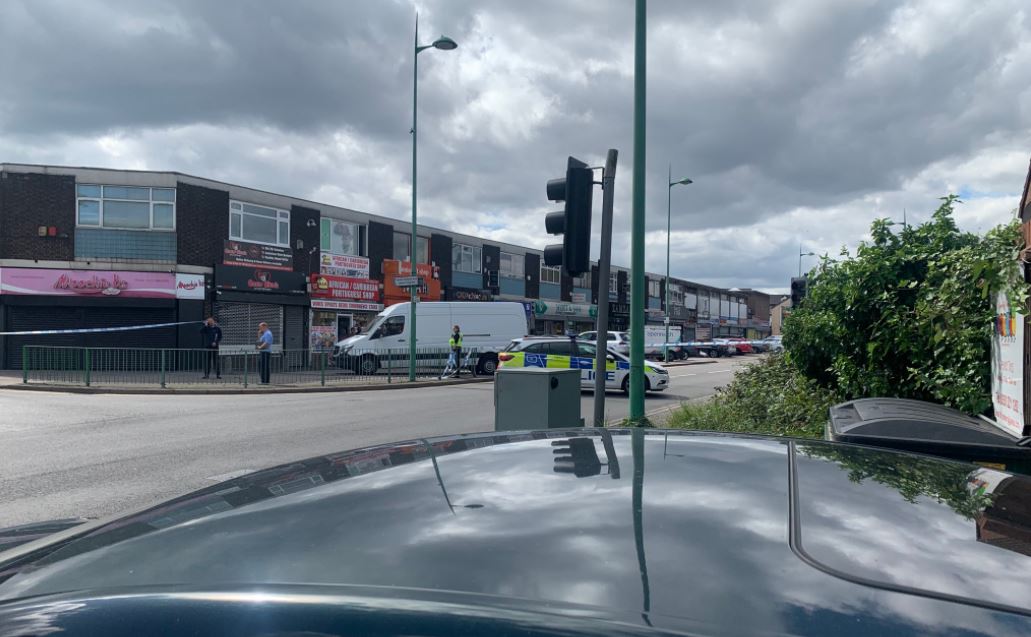 West Midlands police said that officers had secured the scene and were examining CCTV and mobile phone footage.

Inspector Lee Wiggan, leader of the neighbourhood policing team in Lozells, said: "In times like these, I can't help but be saddened by the unnecessary loss of life and the associated grief experienced by friends and loved ones.

"This grief will also be felt by you as members of the community.

"The continued support of the community is essential so should you have any concerns or queries about today's incident or future police activity, please do get in touch."

Information about the incident can be submitted via Live Chat on the West Midlands police website, west-midlands.police.uk, between 8am and midnight or by calling 101 any time.