A MOTHER has been stabbed to death as she slept with her baby son in her arms, with her ex accused of killing her.

Lais Goncalves da Silva, 30, died after the suspect broke in at night and attacked her at her home in Sao Pedro da Aldeia, Brazil, in the early hours of April 18. 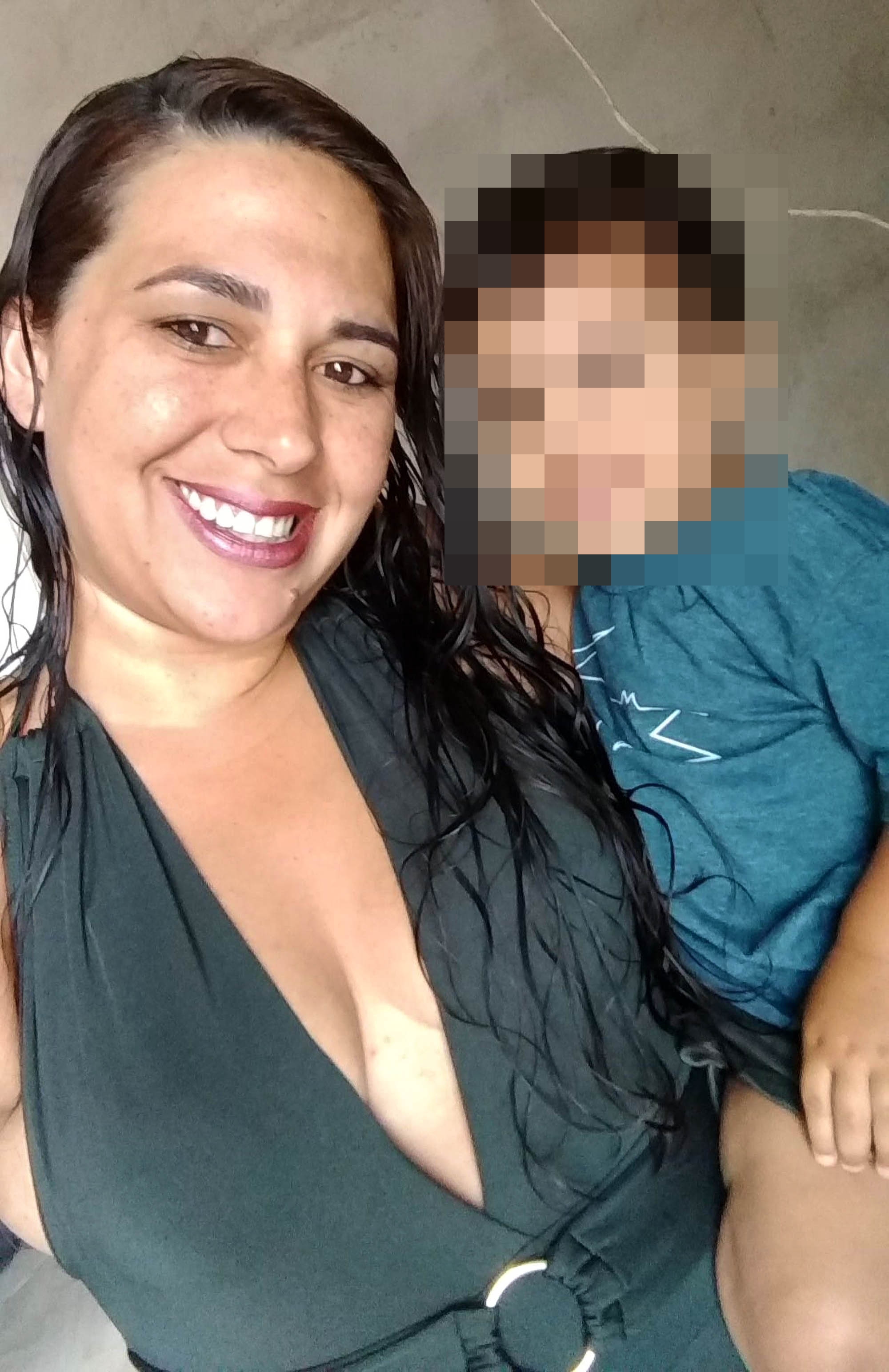 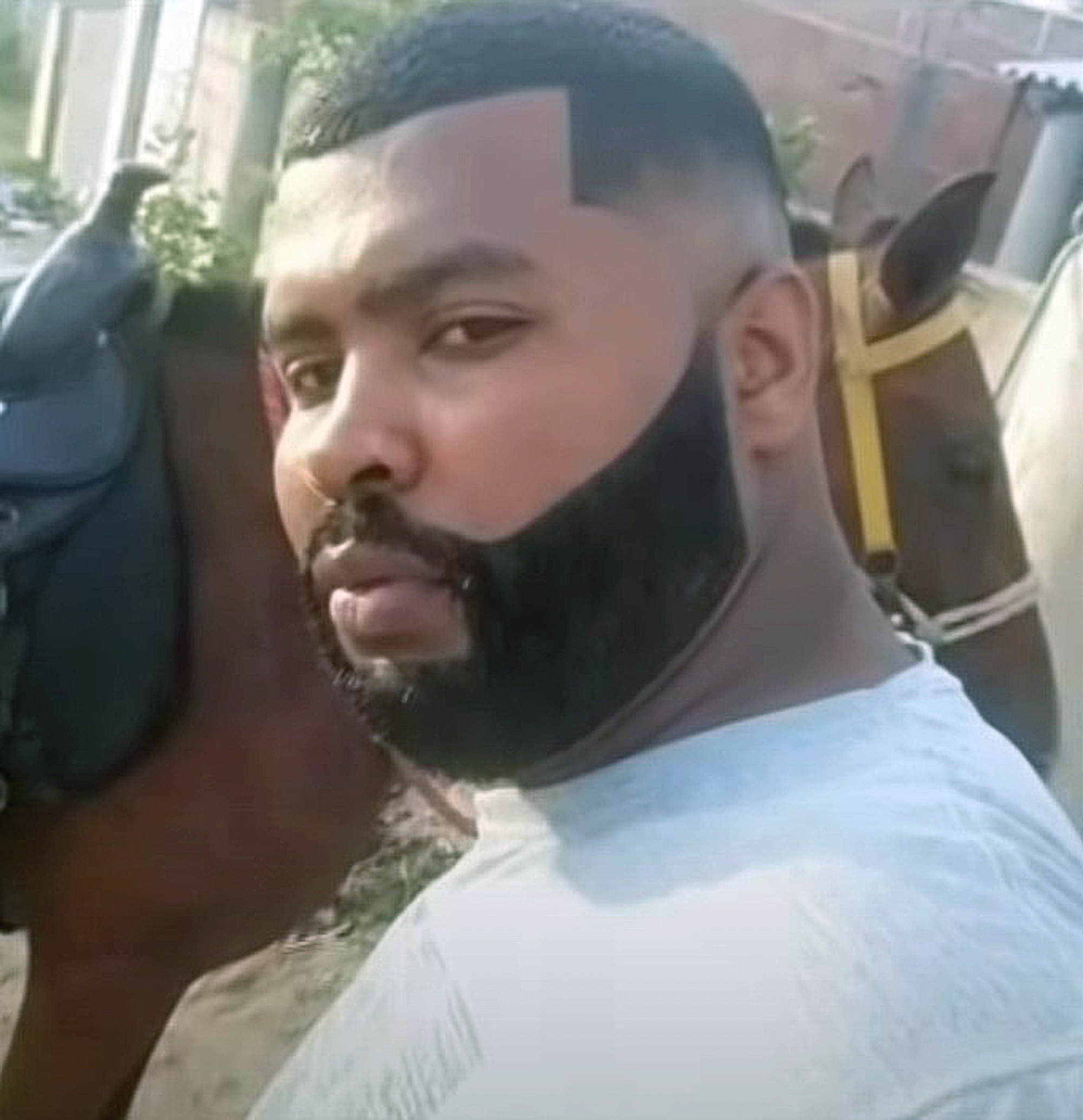 Lais was sleeping in bed with her son, aged 1 year and 9 months, in her arms when she suffered the brutal attack, according to the victim's grandmother, Ivanet Gomes de Carvalho.

The prime suspect is her ex-partner, 24-year-old Luiz Claudio Carvalho.

He had handed himself in at the local police station and was accompanied by a lawyer, but denied committing the crime.

He told officers that he broke into his ex-partner's house because he was "really missing" his son, and wanted to see him.

Carvalho claimed that, during an argument, she brandished a knife before he wrestled it out of her hands and killed her with it in an alleged act of "self-defence”.

However, the police and the victim's family do not believe the suspect's version of events, suspecting him of intentionally killing his ex because he was unable to accept their breakup.

A few days before the crime, Lais had visited the same police station to report an assault at the hands of Carvalho, and a restraining order was subsequently taken out against him.

She was buried at a municipal cemetery and leaves behind three children including the baby boy fathered by the suspect.

The case has been registered as femicide, and Carvallo, if found guilty, could face up to 30 years in prison. 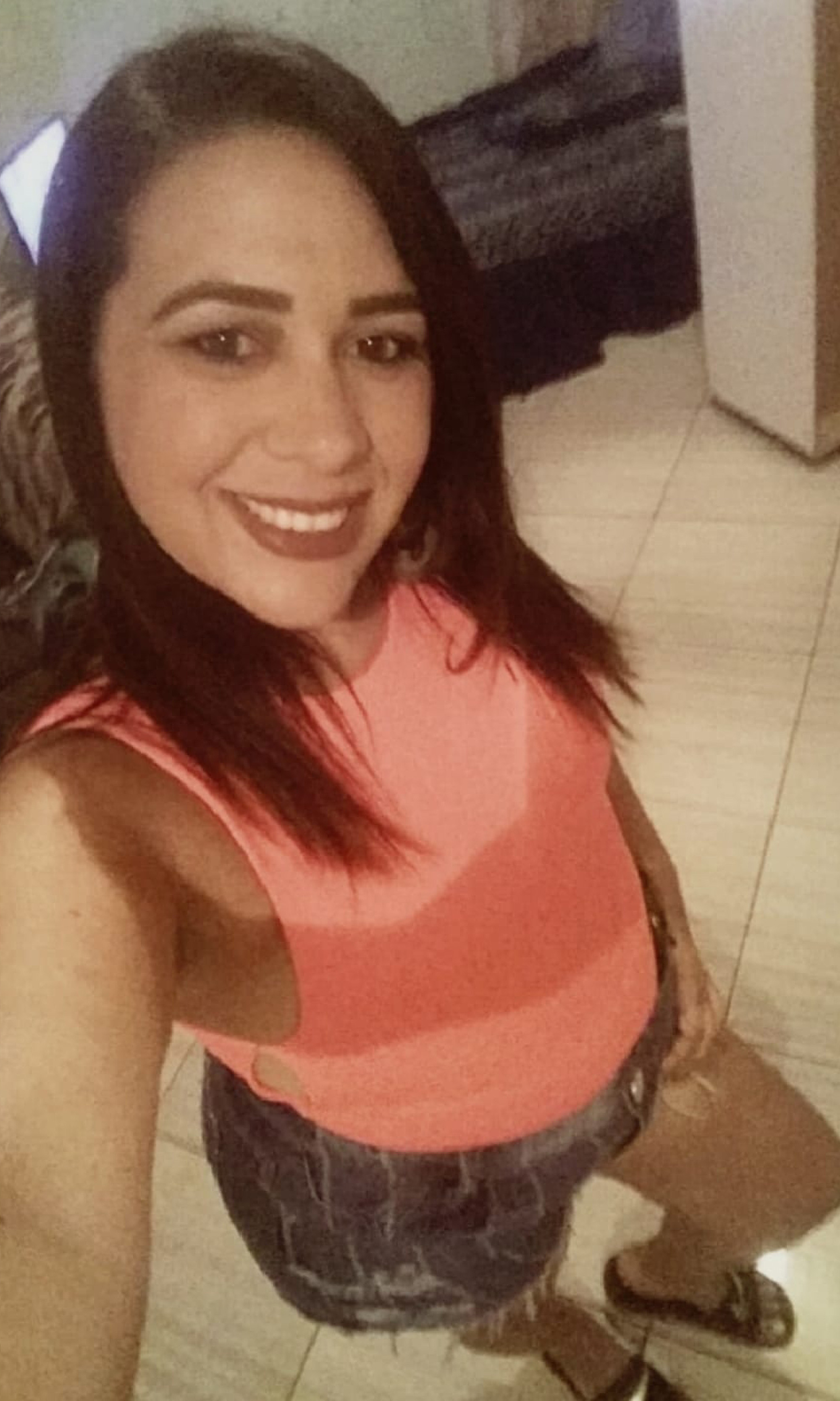 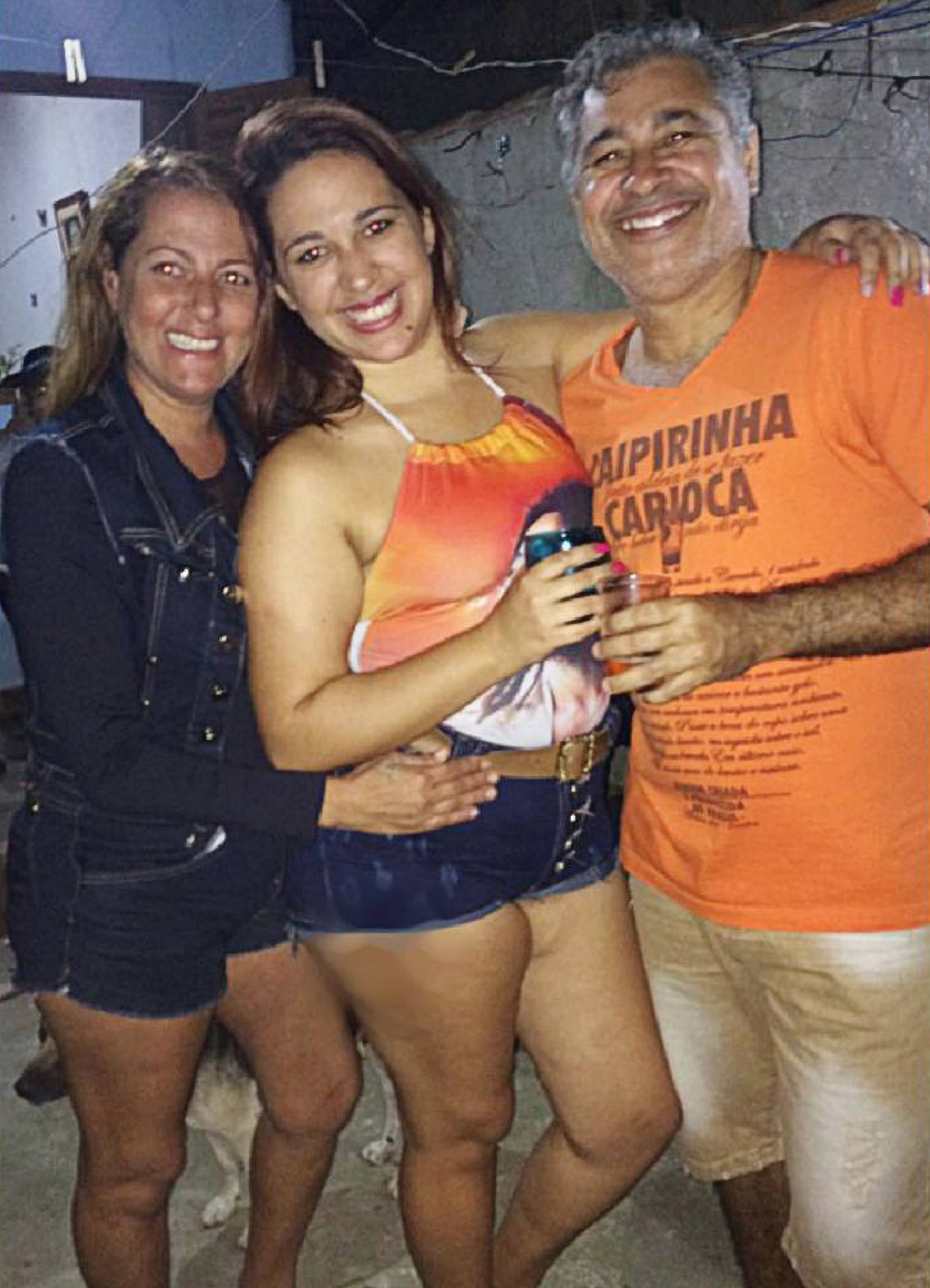 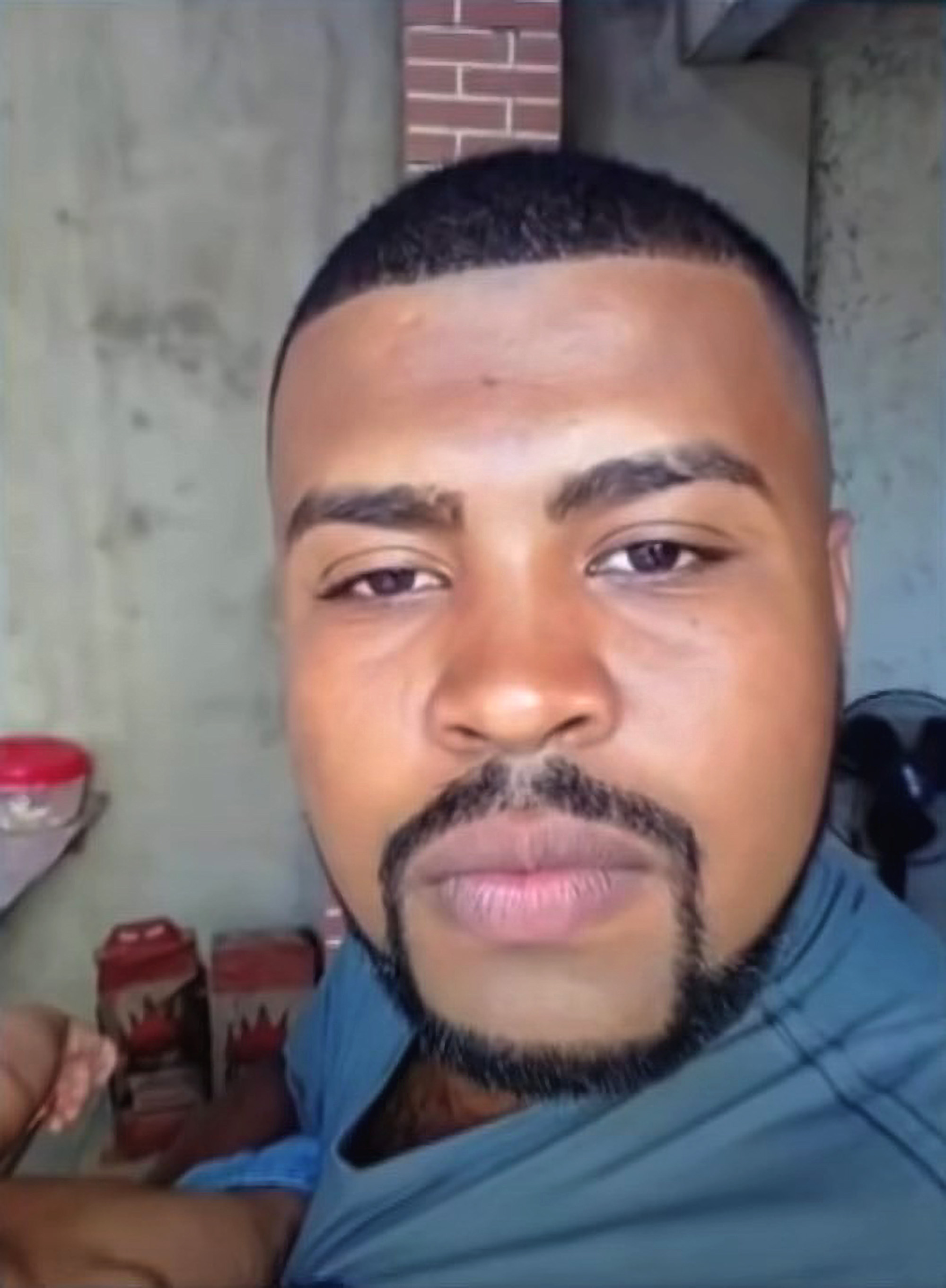