A WOMAN prison warder who had sex with a convicted double murderer has been jailed for three years.

Lauren McIntyre, 32, had an affair in 2018 with Andrew Roberts, who was jailed in 2003 for killing his girlfriend and their baby daughter. 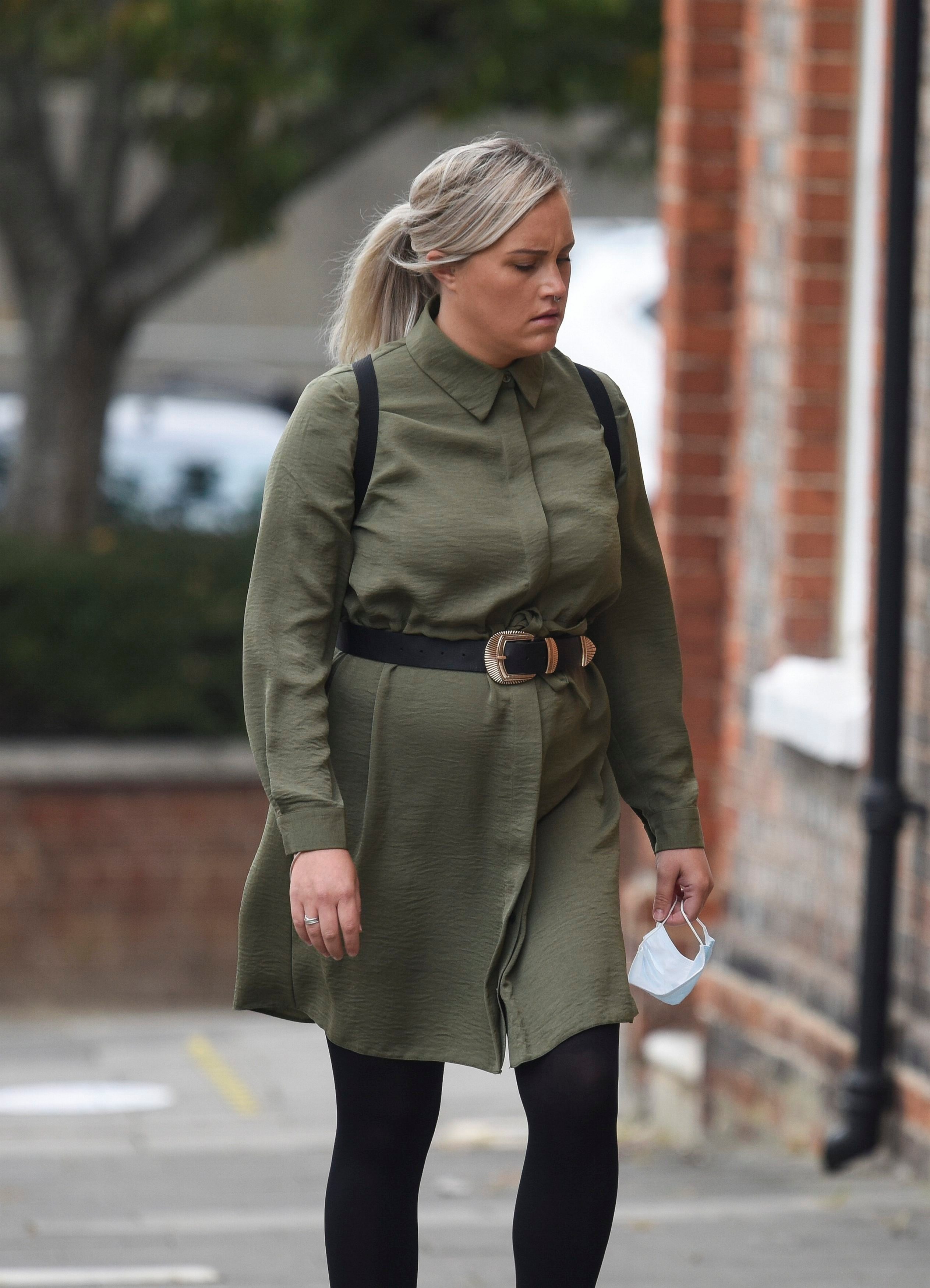 She also failed to raise the alarm when she knew he intended to attack one of her colleagues at the Isle of Wight’s Albany Prison.

Mum-of-three McIntyre, of Ryde, Isle of Wight, pleaded guilty to four charges of misconduct in a public office at the island’s crown court.

Judge Roger Hetherington told her: “The effect of this sort of ­misconduct obviously is to undermine the safety and integrity of the prison service.” 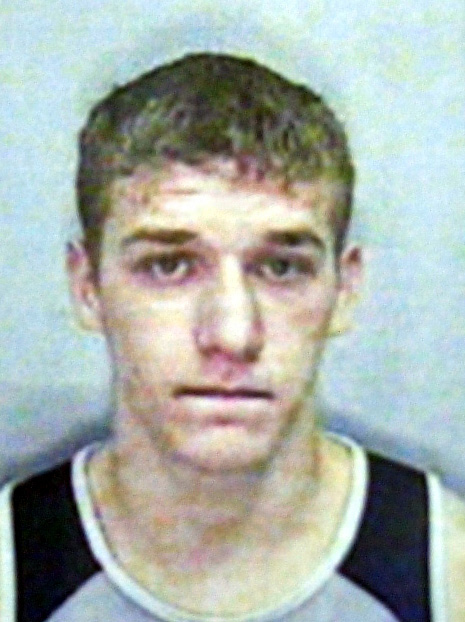 "It has a corrosive effect on everyone within the prison system and reduces the service in the estimation of the public whose support is so much needed if the public is to have confidence in the criminal justice system.

"You had no regard for that, only for your own selfish interests."