A MUM-OF-SEVEN was struck by a train after "drinking 15 cans of lager a day" while struggling with lockdown, an inquest heard today.

Sammi-Jo Edwards, 41, had just started a cleaning job in a pub when she was furloughed in March due to the Covid-19 pandemic. 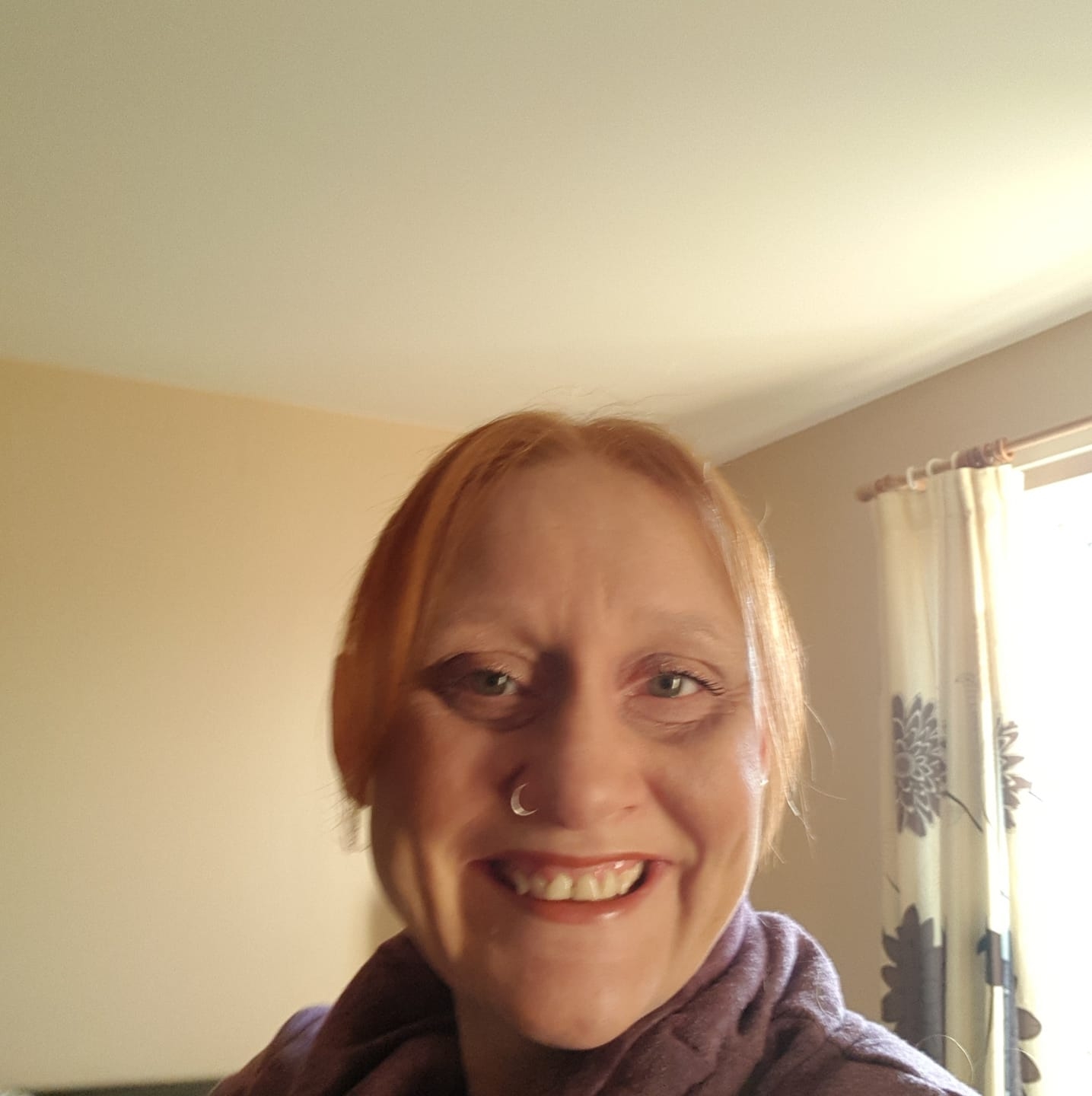 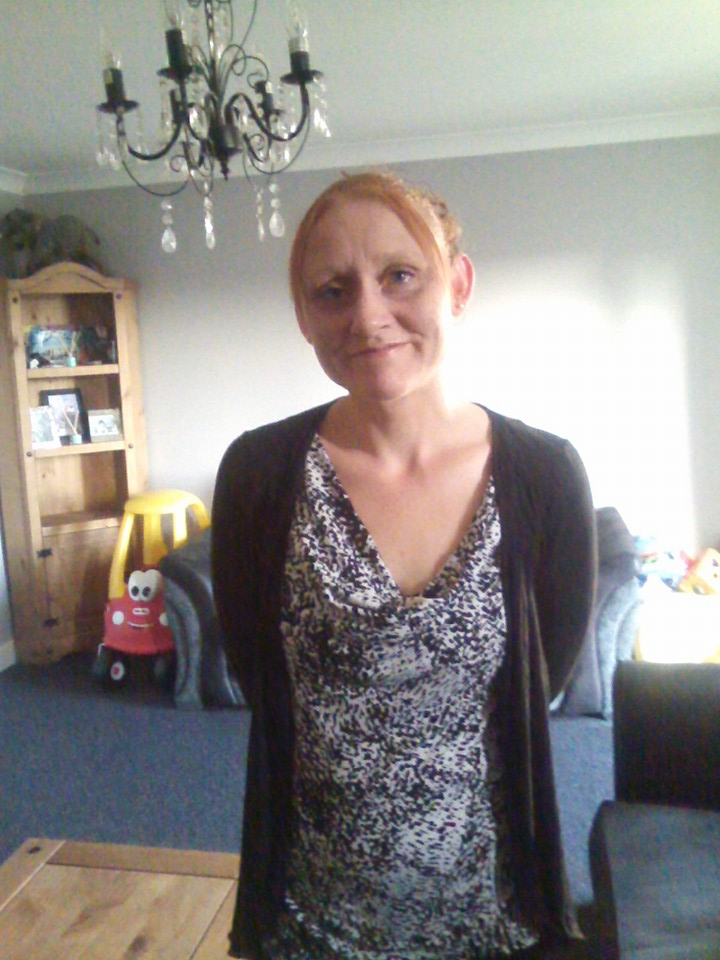 Her partner Victor Jamie Cullingham said after that she "spent all of her time at home" in Somerset.

He added that Sammi-Jo "struggled with lockdown'"and "always liked a drink".

He revealed to the inquest at Taunton, Somerset, that the former carer's drinking increased quite drastically.

On the day she died – June 28 – she started drinking first thing in the morning and downed 15 cans of lager during the day.

In the evening she left the family home in Wellington, Somerset, taking £20 and a key with her.

Sammi-Jo and her partner both had two kids from previous relationships and three between them, the inquest was told.

Her daughter raised the alarm after calling Sammi-Jo and discovering she was on a railway bridge.

By the time members of the family arrived at the scene at the Westford crossing at Wellington, a train had struck and killed her.

Mr Cullingham said she had left no note or text messages to her family and he did not believe she had deliberately ended her own life even though she was 'not in a good place'.

Her neighbour and friend Karen Kingdom said she made a series of calls to a crying Sammi-Jo when she was by the railway.

She said she pleaded with her distressed friend to come home and asked her to think about her children – but Sammi-Jo kept hanging up.

Karen jumped in her car and headed for the railway and heard on the phone the sound of a horn in the background.

Train driver Matthew Sutton said he was driving a ten car train from Exeter when he glimpsed a movement ahead on the side of the track.

He said:"I quickly realised it was a person who appeared to be squatting, crouching down, clear of the line but posing an extreme danger. They seemed to rocking backwards and forwards."

He used his emergency brakes and was unsure whether the train had struck the woman saying:"I didn't feel a bump and I wasn't sure if I had struck anyone."

A post mortem said she died from multiple traumatic injuries and toxicology showed she was more than three times the legal drink drive limit.

He said: "Sammi-Jo Edwards was struck by a train but her intention at that time has not been established."

When the tragedy happened, Mr Cullingham described Sammi-Jo as "one in a million".

"She was sprinkled with a sackload of stardust," he said.

He said at the time:"She was very caring, always worried about everyone else, very outgoing. She never discussed her own problems, she was more concerned for other people."

He believed her death was an accident, saying: "It seems the train came along, she stood up, stumbled and put her arms out, hitting the side of the train."

If you are affected by any of the issues raised in this article, you can call The Samaritans for free any time, even on a mobile without credit, on 116123.

It's the biggest killer of people under the age of 35, more deadly than cancer and car crashes. And men are three times more likely to take their own life than women.

Yet, it's rarely spoken of, a taboo that threatens to continue its deadly rampage unless we all stop and take notice, now.

That is why The Sun has launched the You're Not Alone campaign. To remind anyone facing a tough time, grappling with mental illness or feeling like there's nowhere left to turn, that there is hope.

To mark World Suicide Prevention Day, over the course of this week, we will tell you the stories of brave survivors, relatives left behind, heroic Good Samaritans – and share tips from mental health experts.

Let's all vow to ask for help when we need it, and listen out for others. You're Not Alone.