A MUM killed in the Manchester Arena terror attack was comforted by her 12-year-old daughter as she lay dying, the inquiry heard yesterday.

Michelle Kiss, 45, was 60ft from Salman Abedi, 22, when he detonated a suicide bomb after an Ariana Grande gig. 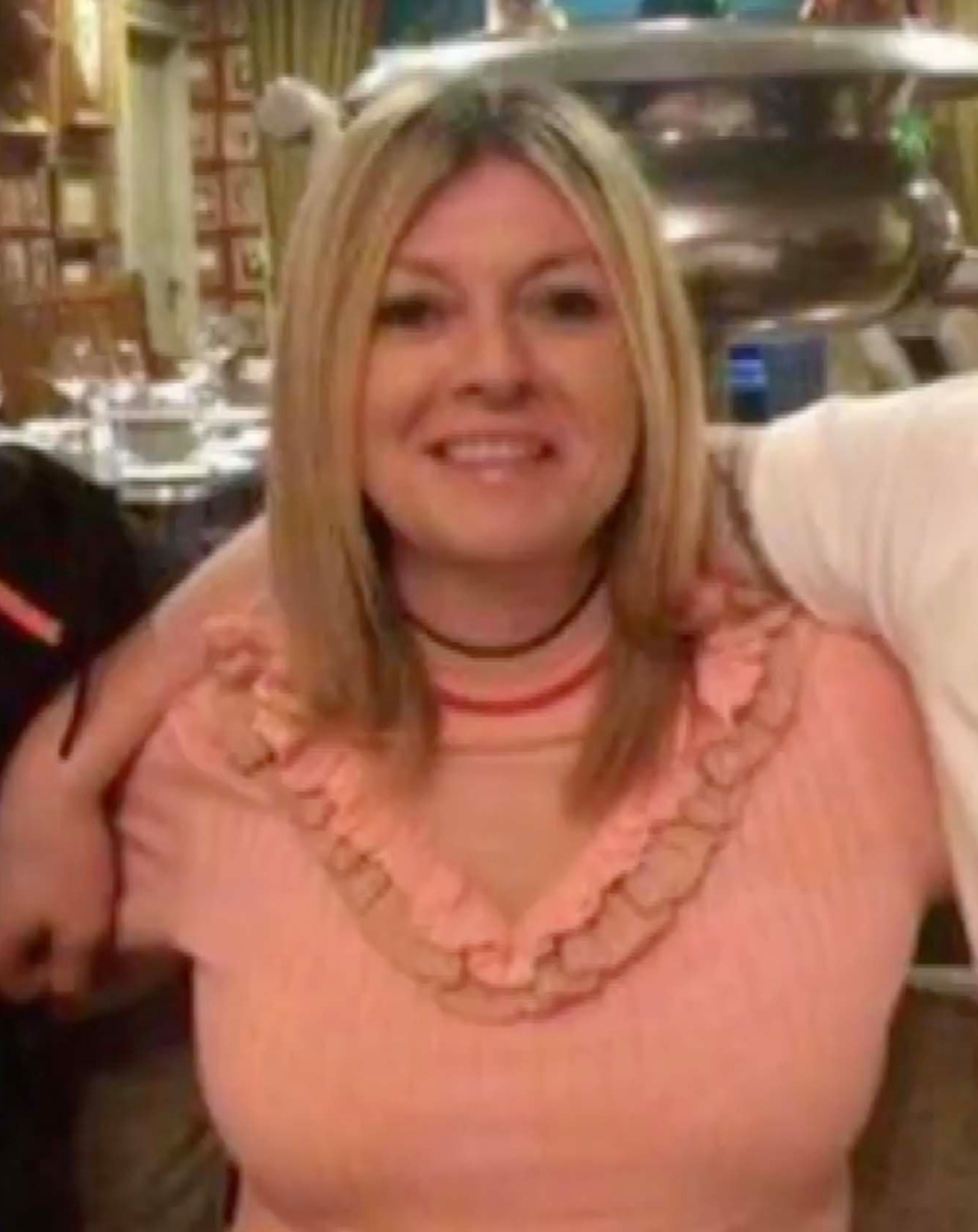 Mum-of-three Michelle, who was waiting for her youngest, was among the 22 killed in May 2017.

Her husband Tony said the youngster found her mum lying unconscious with a head wound.

The scaffolder, from Whalley, Lancs, said he hoped she brought her mum “some comfort”.

He said: "Michelle died but my daughter survived. Amazingly, and so, so thankfully, she was physically unscathed.

"However, the horrors that she must have witnessed in the aftermath of the explosion are fully known only to herself. 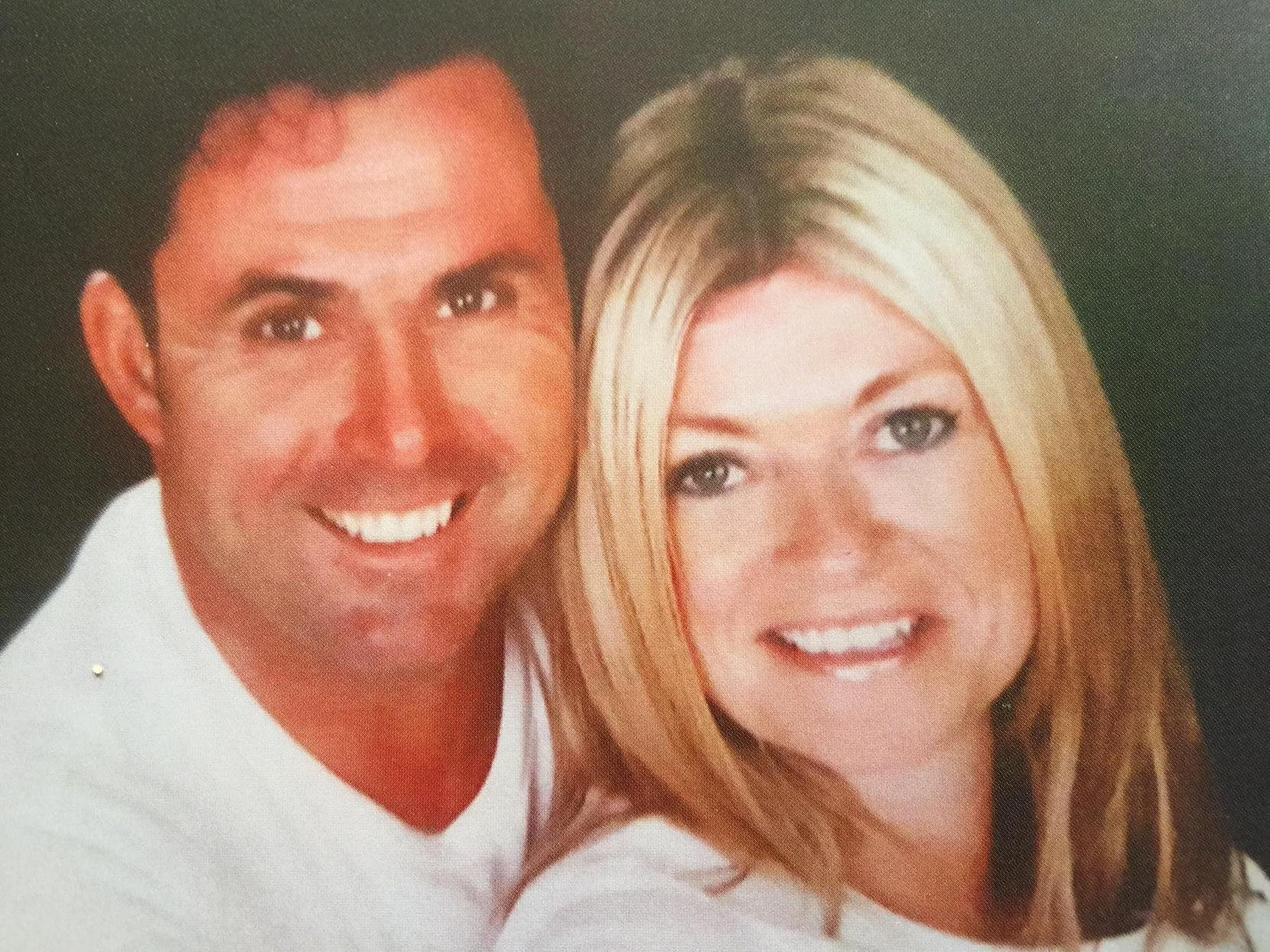 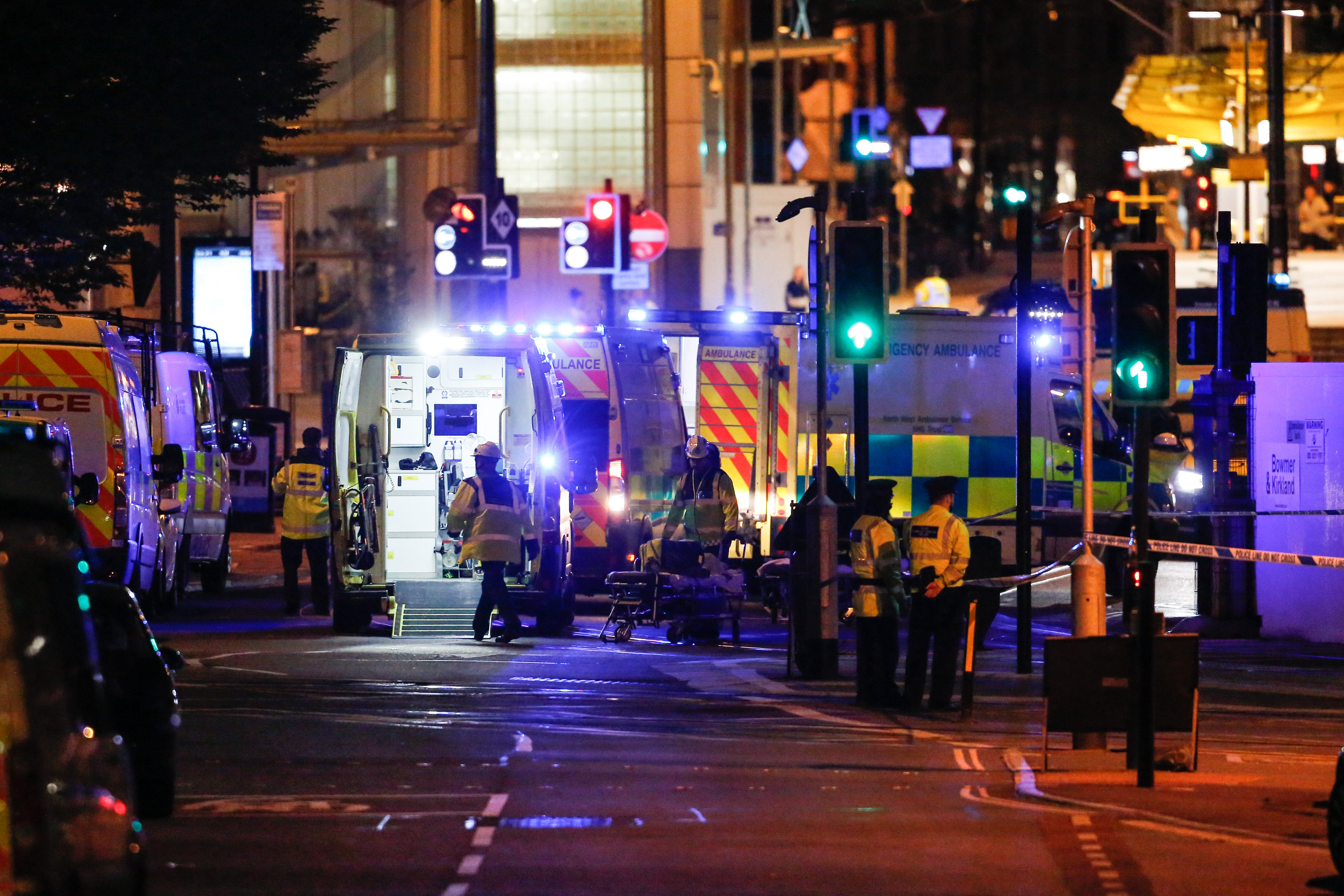 "I like to believe though that in their last moments together she brought some comfort to her mum.

"I also like to think of her, at the moment of their parting, as her mum's little guardian angel."