A HORRIFIED mother saw a battery-powered baby mobile she bought from Amazon begin to SMOKE while it hung above her newborn baby.

Jo Eglen, 40, said the toy – sold by brand Hollylife – filled the room with smoke and started crackling just seconds after switching it on – before becoming "boiling hot". 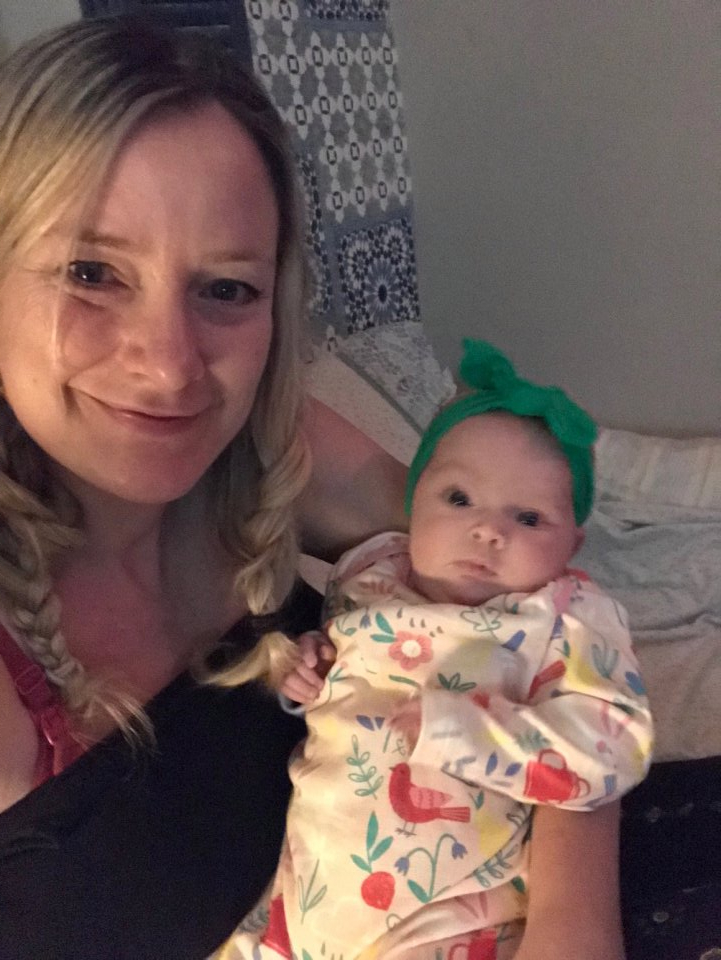 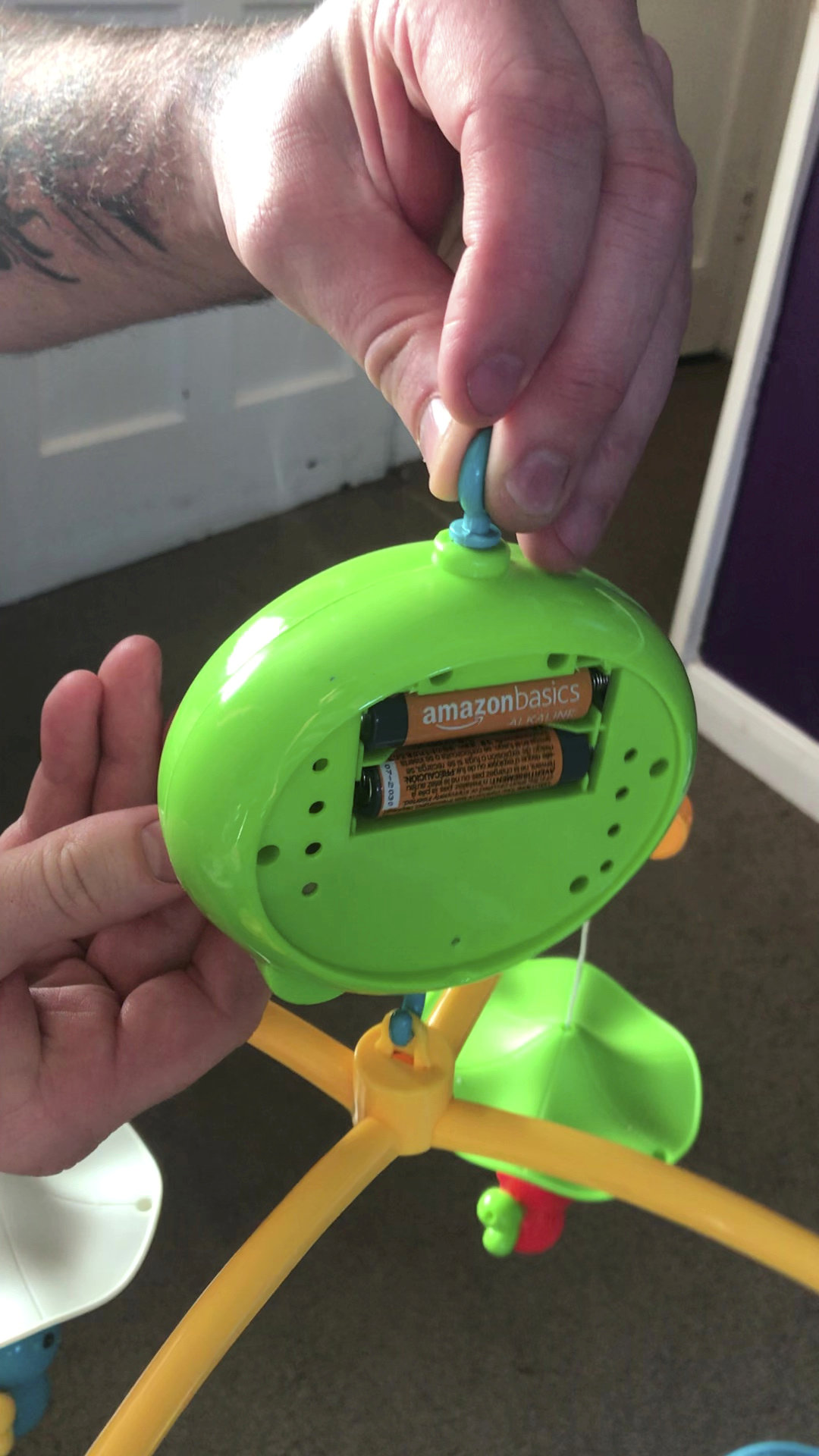 Fortunately, Mrs Eglen was in the room to switch the dangerous device off immediately before it posed any harm to her ten-week-old daughter Bella.

Shocking video taken after the incident on December 14 shows smoke rising from the toy – leaving the mum-of-three fearing it could have left little Bella with serious burns and injuries.

Mrs Eglen, from Norwich, said: "The item is very dangerous and I was lucky I was still standing next to it when it happened. It was hung directly above my newborn baby's head when it started smoking.

"It started to play a tune but then it stopped, so I looked back at it to see what was going on and then I could hear almost like a crackling and sizzling noise and smoke started coming out."

"It was only seconds and it was boiling hot – it didn't even play enough of the song for me to recognise its tune," she continued.

"I really think it could have left some severe burns on my child."

Jo immediately contacted Amazon and was offered a refund. 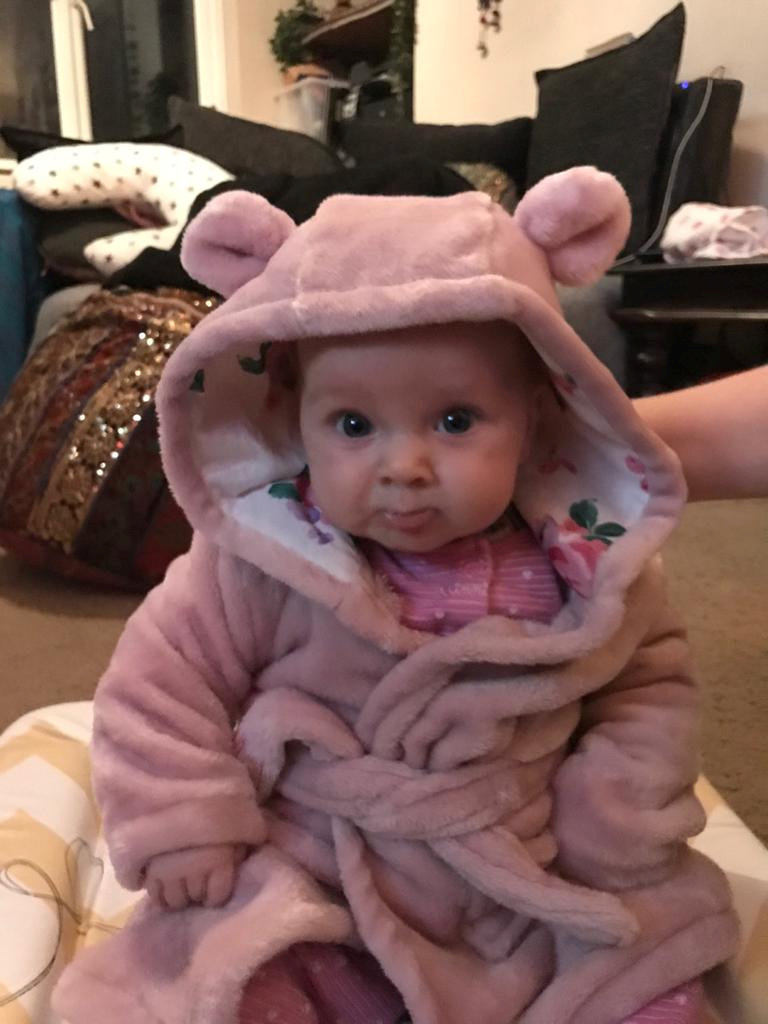 The listing for the mobile, sold by Hollylife, was still live days later on December 15 – but it now appears to have been removed from the Amazon UK website.

A spokesperson for the company said safety is a "top priority".

"We have proactive measures in place to prevent suspicious or non-compliant products from being listed and we monitor the products sold in our stores for product safety concerns," a statement read.

"When appropriate, we remove a product from the store, reach out to sellers, manufacturers, and government agencies for additional information, or take other actions.

"If customers have concerns about an item they've purchased, we encourage them to contact our customer service directly so we can investigate and take appropriate action."