Michael Eric Dyson has been forced to apologize after his remark caused anger to flare as he also railed against "mediocre, mealy-mouthed, snowflake White men" on MSNBC. 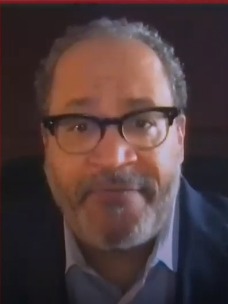 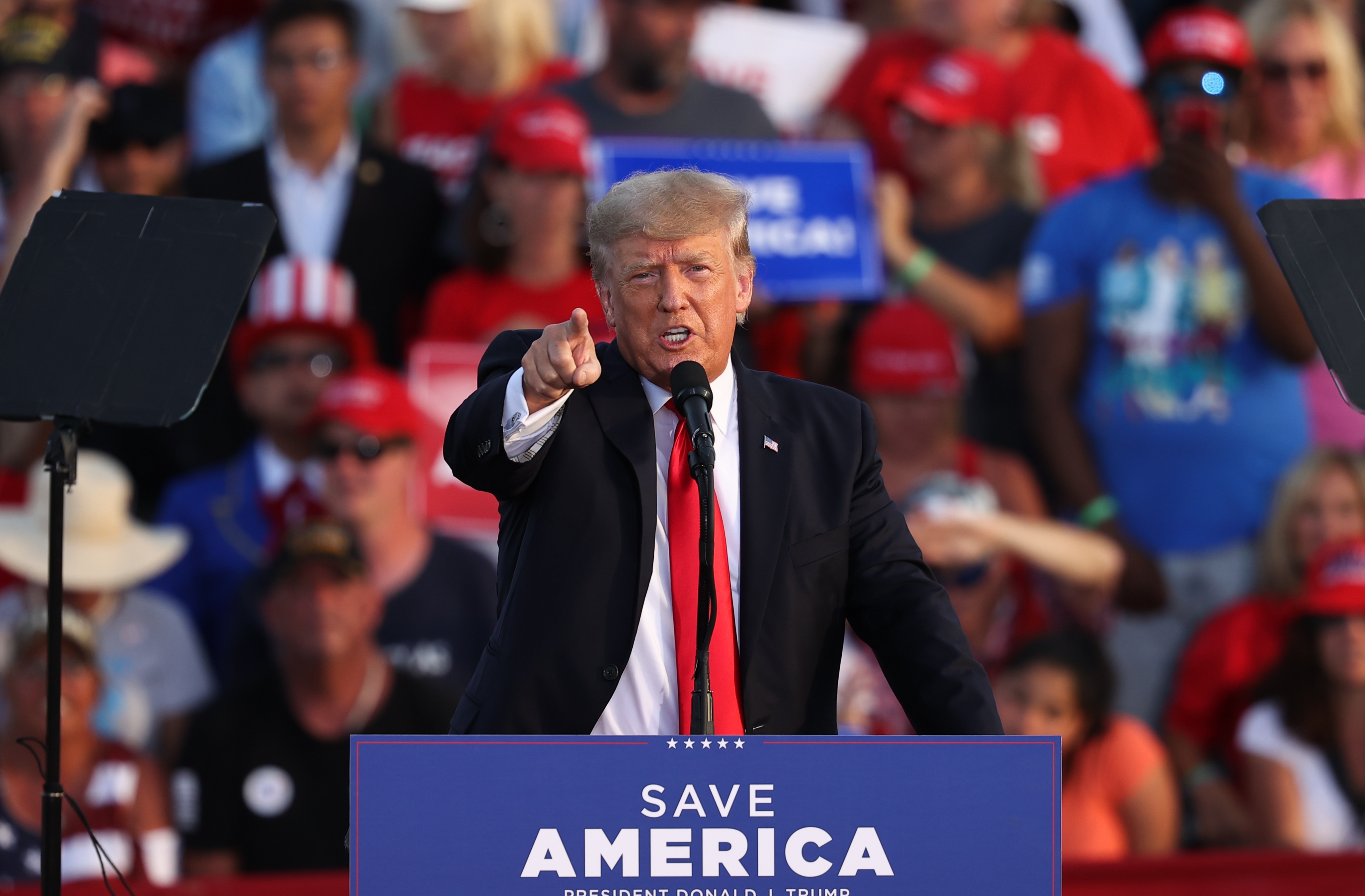 The 62-year-old academic took the shocking swipe MAGA fans when appeared on the channel on Wednesday – but claims it was actually a slip of the tongue.

"Speaking about the maggots – I’m sorry, the MAGA," the Vanderbilt professor said in response to a question about Republican opposition to critical race theory.

He went on to add: "We have borne the brunt of being disloyal to this nation.

"And we have stood by to see mediocre mealy-mouthed snowflake White men who are incapable of taking critique, who are willing to dole out infamous repudiations of the humanity of the other, and yet they call us snowflakes and they are the biggest flakes of snow to hit the Earth."

Appearing once again on Friday to discuss Derek Chauvin's sentencing, Dyson took a moment to apologize for referring to supporters of the ex-president as "maggots", claiming he was misunderstood.

"Let me apologize on this program,” he said.

"I was trying to be cute and clever when I was talking about MAGA, therefore ‘MAGAts,’ not ‘maggots.’ 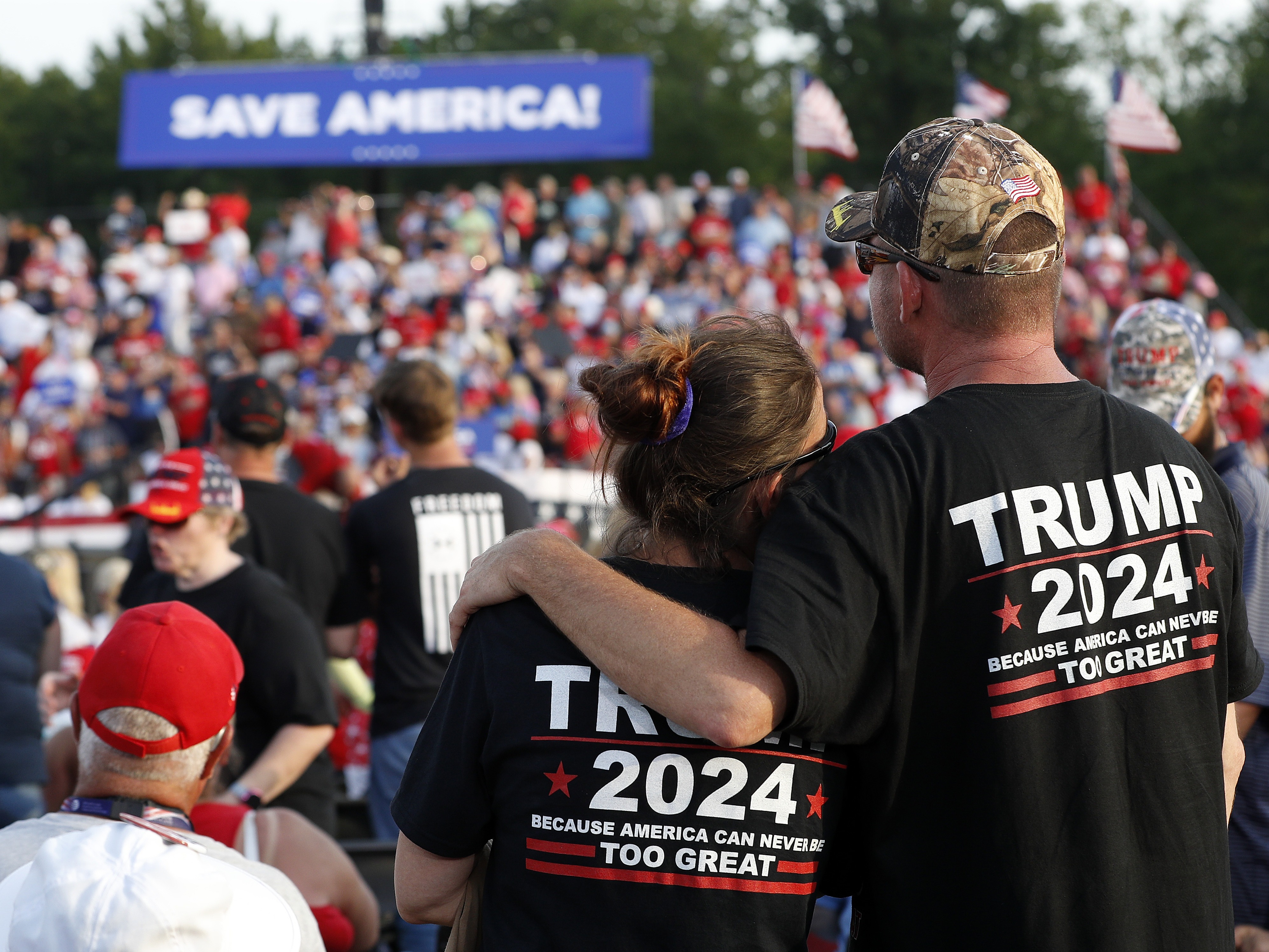 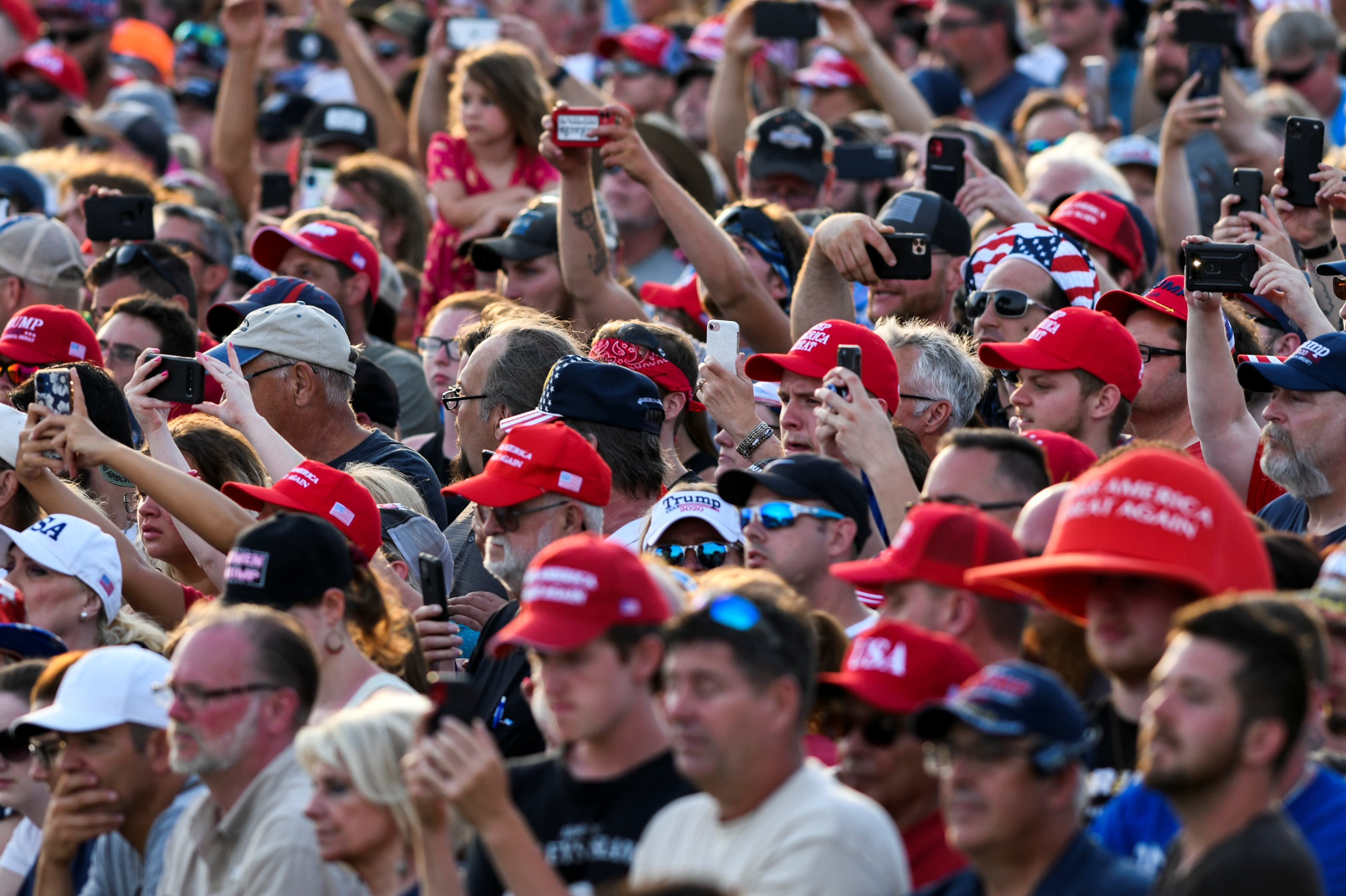 "I didn't anticipate that brothers and sisters who are White would hear it as that, so I deeply and profoundly apologize for that.

"But I've been hit with an onslaught of death threats and being called the N-word out of White rage for a mistake I made, for which I am willing to apologize certainly.

"And what Black people are often up against is the fact that we have to be told that emotion will not judge – will not lead to our offering of justice to you, and yet so much emotion is directed at us, so much White rage is directed at us."

It comes after Trump blasted the "woke" military during his rally in Ohio on Saturday night, who he said are too focused on teaching critical race theory to recruits.

He accused generals of being more concerned with "woke" policies "than they are their enemies."

“The military will be incapable of fighting or taking orders," Trump claimed as the thousands in the crowd cheered.

“The military brass has become weak and ineffective leaders and our enemies are watching and laughing at us.”

The former president was speaking at the Lorain County Fairgrounds in Wellington, Ohio, for his first rally since leaving office.