No paltry pledge! M&S vows to ONLY sell ‘slow reared’ chicken with higher welfare standards in bid to ‘set a leading example for other retailers’

Marks & Spencer will start selling only ‘slow reared’ and ‘high welfare’ chickens across the UK in a bid to improve animal welfare standards.

The move, which comes into force today, will see the grocer move to a Hubbard breed, in line with the Better Chicken Commitment – a chicken welfare policy that addresses issues relating to fast-growth and high-yield, as well as housing, stocking density and slaughter.

The new 100% slower-reared and RSPCA-Assured fresh chicken follows a multigrain diet, gives the chickens 20% more space to roam as well as more pecking aids and perches to encourage natural behaviour.

M&S first announced its intention to source all fresh chicken from slower-growing breeds last year, thus becoming the first major UK retailer to sign up to the Better Chicken Commitment. 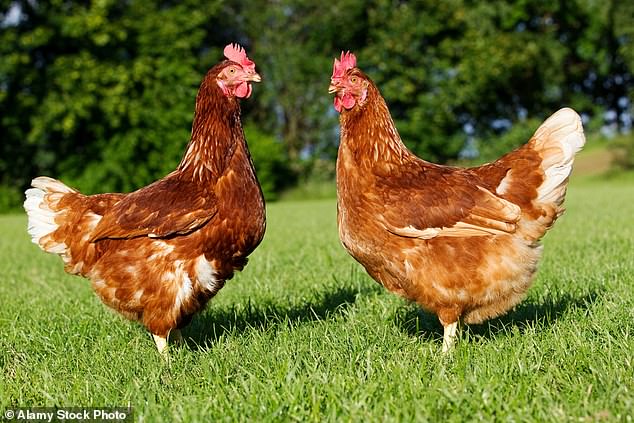 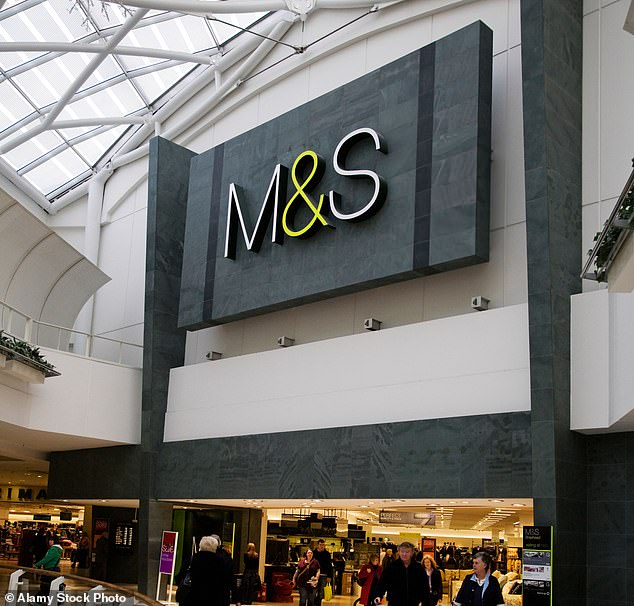 The move, which comes into force today, will see the grocer move to a Hubbard breed, in line with the Better Chicken Commitment

‘At M&S we have a long history of driving animal welfare standards across the industry,’ said Andrew Clappen, M&S Food technical director.

‘When it comes to chicken, we want to keep raising the bar to improve welfare – it’s something we know our customers care deeply about and we do too.

‘Improving animal welfare is an important part of our trusted value commitment – we are introducing slower-reared, higher-welfare chicken offering better quality and better flavour for our customers.’

The interim CEO of RSPCA Assured, Mike Baker, said that M&S’s move was ‘the biggest positive change to chicken farming in a generation’ adding he hoped it would ‘set a leading example for other retailers’.

While M&S did not disclose how much it had spent to move to the slower-reared birds, it said it was a ‘significant investment’. 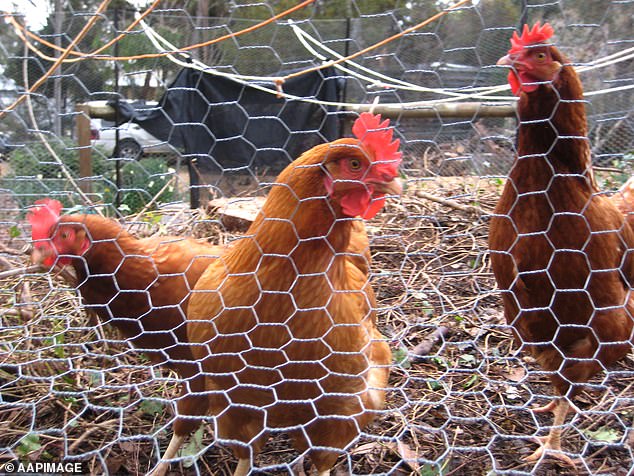 The prices would remain the same even though the chicken breed was now different, it said.

In order to raise awareness about slower-reared chicken, M&S will air a special episode of its Fresh Market Update series across ITV and Channel 4 from 3 October.

‘We applaud M&S for leading the UK retail sector, having successfully transitioned their entire fresh chicken supply to the criteria of the Better Chicken Commitment,’ said Tracey Jones, global director of food business at Compassion In World Farming.

‘Making higher welfare chicken the baseline standard for consumers is a priority for Compassion and we urge all retailers to follow their lead, so that we can drive the market towards better chicken for all.’