The mother of a Florida teenager who was shot and killed by a sheriff’s deputy this month was wounded at his burial service Saturday.

Quasheda Pierce, 39, was hit when a shot rang out at Riverview Memorial Gardens in Cocoa, where 18-year-old Sincere Pierce was being laid to rest just over two weeks after he and another teen were shot dead by a Brevard County Sheriff’s deputy.

Police said the wounded woman and a 16-year-old boy were both struck when a gun the teen was carrying at the burial “experienced an accidental discharge” and struck both of them, WOFL-TV reported Sunday.

The bullet went through the armed teen’s leg and then through Quasheda Pierce’s leg, the outlet said.

The wounds were not considered life-threatening, authorities said. 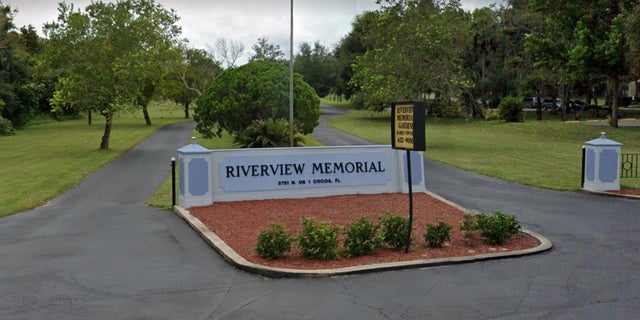 Cops said the boy, who was not identified, was not cooperating with investigators.

The shooting sent dozens of mourners scrambling for their cars just as Sincere’s casket was being lowered into his grave, Florida Today said.

His mother was placed into a minivan and taken to a local hospital before police arrived.

Sincere and 16-year-old Angelo Crooms were both killed when two Brevard County Sheriff’s deputies — Jafet Santiago-Miranda and Carson Hendren — attempted to question them during a traffic stop on Nov. 13.

The deputies attempted to pull over the car the two teens were in when they began to drive away despite repeated commands from Santiago-Miranda to “stop the vehicle,” bodycam footage of the incident shows.

The deputy then fires multiple shots into the car, killing the teens.

Both of the deputies have since been placed on paid administrative leave.

This report originally appeared in the New York Post.