MORE than 300 NHS workers and cops were attacked in just one month of coronavirus lockdown, shocking new figures have revealed.

Max Hill QC, head of the CPS, also said there were 313 assault charges against emergency workers during April – among a total of 660 coronavirus-related charges. 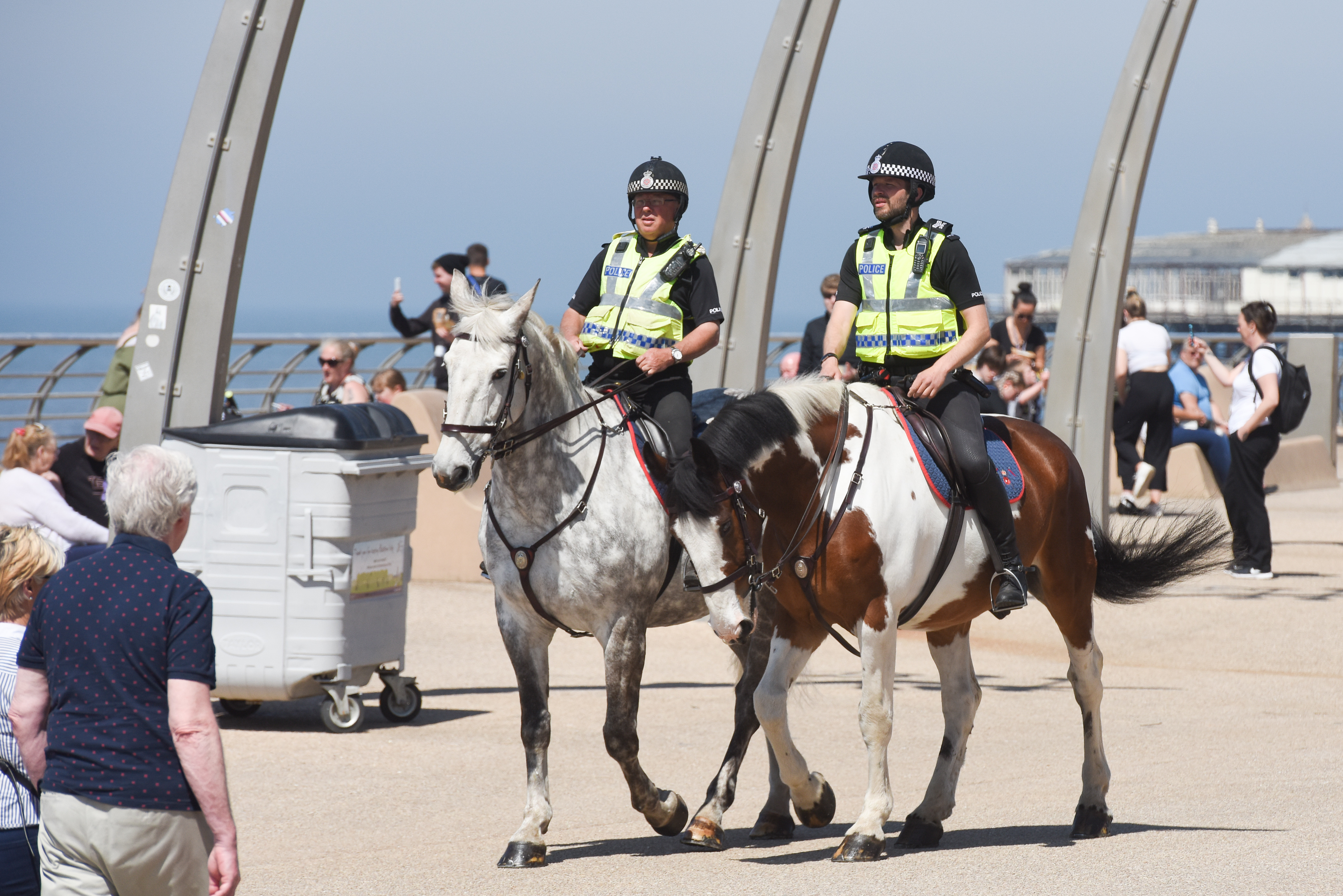 The CPS charged 420 people in total for sickening attacks on police and the NHS – including lockdown louts who spat at and even bit hero workers.

There have also been assaults on NHS staff from people trying to steal their identification to use it to nab discounts at stores across the nation for medical workers.

The chief revealed some yobs had been charged with multiple crimes, saying: "It might start with shoplifting and end with an assault on an emergency worker …we’ve identified particularly appalling conduct towards police, paramedics and nurses.”

Brits were warned at the start of the measures to curb the spread of the disease they would be prosecuted if they coughed or spat at emergency services – and faced up to a year in jail.

But hundreds of thugs have still been hauled before the courts for the sickening attacks despite the new laws being drawn up.

The Home Secretary has now warned sentences for people who cough on police officers will be doubled.

Priti Patel said yesterday she would be clamping down on anyone who assaulted key workers during the coronavirus crisis.

"We are doing more particularly on assaults on key workers and emergency workers. I'm looking to double sentences and we're going to do that."

Ms Patel added anyone who assaulted key workers would "feel the full force of the law and that's rightly so."

"We've seen some people being convicted and rightfully."

More than 14,000 people have been fined under emergency coronavirus legislation to enforce social distancing.

But of the 231 cases of people hauled before the courts for coronavirus-related offences 56 people were wrongly charged.