MORE than 10,000 cops are on full pay for “light duties” only because they are too unfit to pound the beat.

Around one in 12 officers is doing “restrictive and recuperative” work. 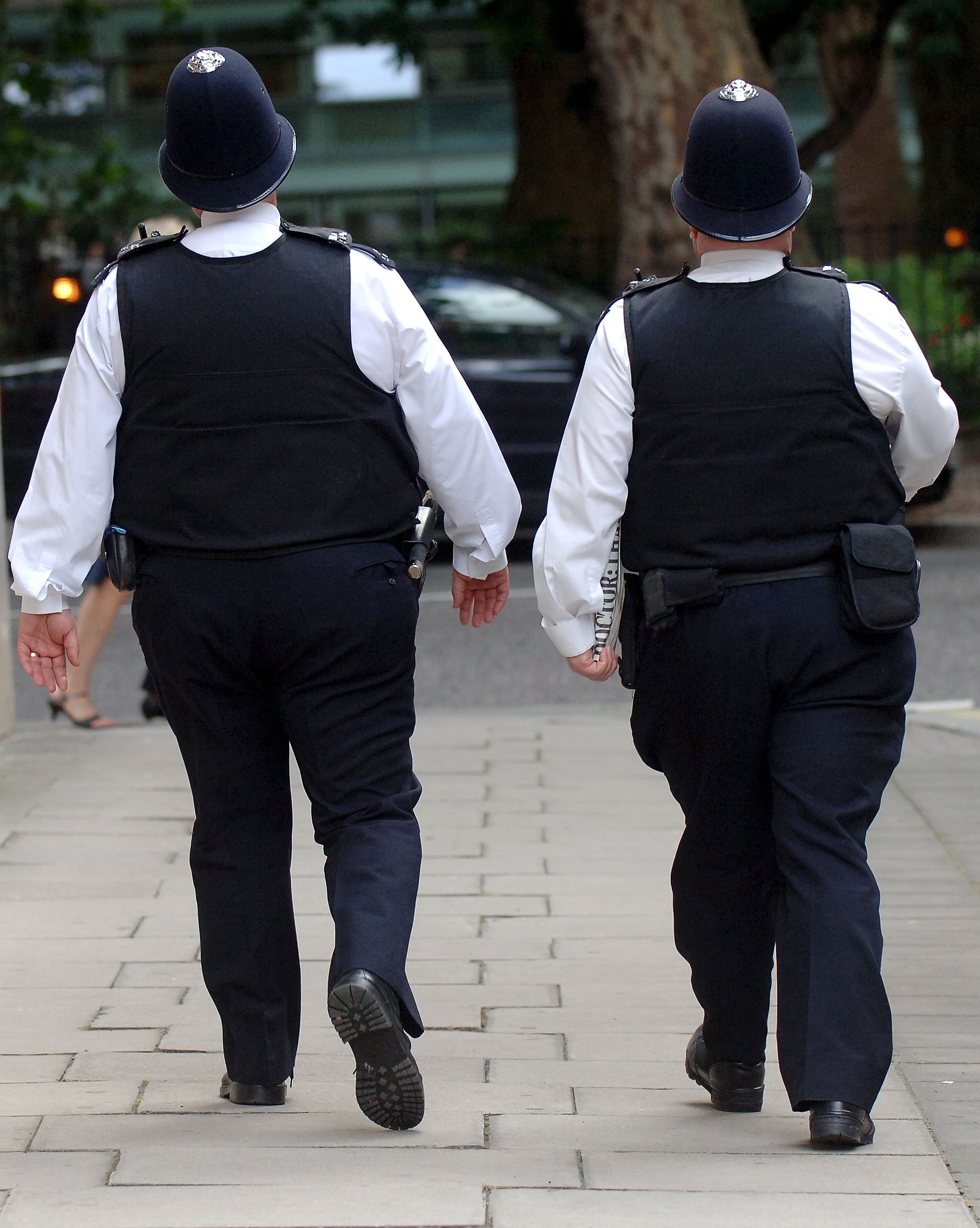 Many are restricted to desk-based tasks, such as filling in forms or answering phones.

And cops on recuperative duties can work reduced hours, gradually increasing them until they are fully fit.

Che Donald, vice-chair of the Police Federation, said: “These numbers show just how high the human cost of policing with such strained resources is.

“Assaults on police officers have been rising.

“There have also been cuts to officer numbers, and while promises of funding and more recruits are welcome they have not taken effect yet.

“At the same time, demand placed on the police service has not decreased – add the current pandemic to this and you can get some sense of how taxing the job can be, both mentally and physically.”

TaxPayers’ Alliance chief John O’Connell said: “Taxpayers will be worried by the runaway rise in these R+R bills.

“Officers are at their best when they’re out fighting crime, so it’s not clear why these numbers have increased exponentially.

“Top cops should be cutting police pen-pushing as a priority, and make it as easy as possible for more of the force to get out on the frontline.” 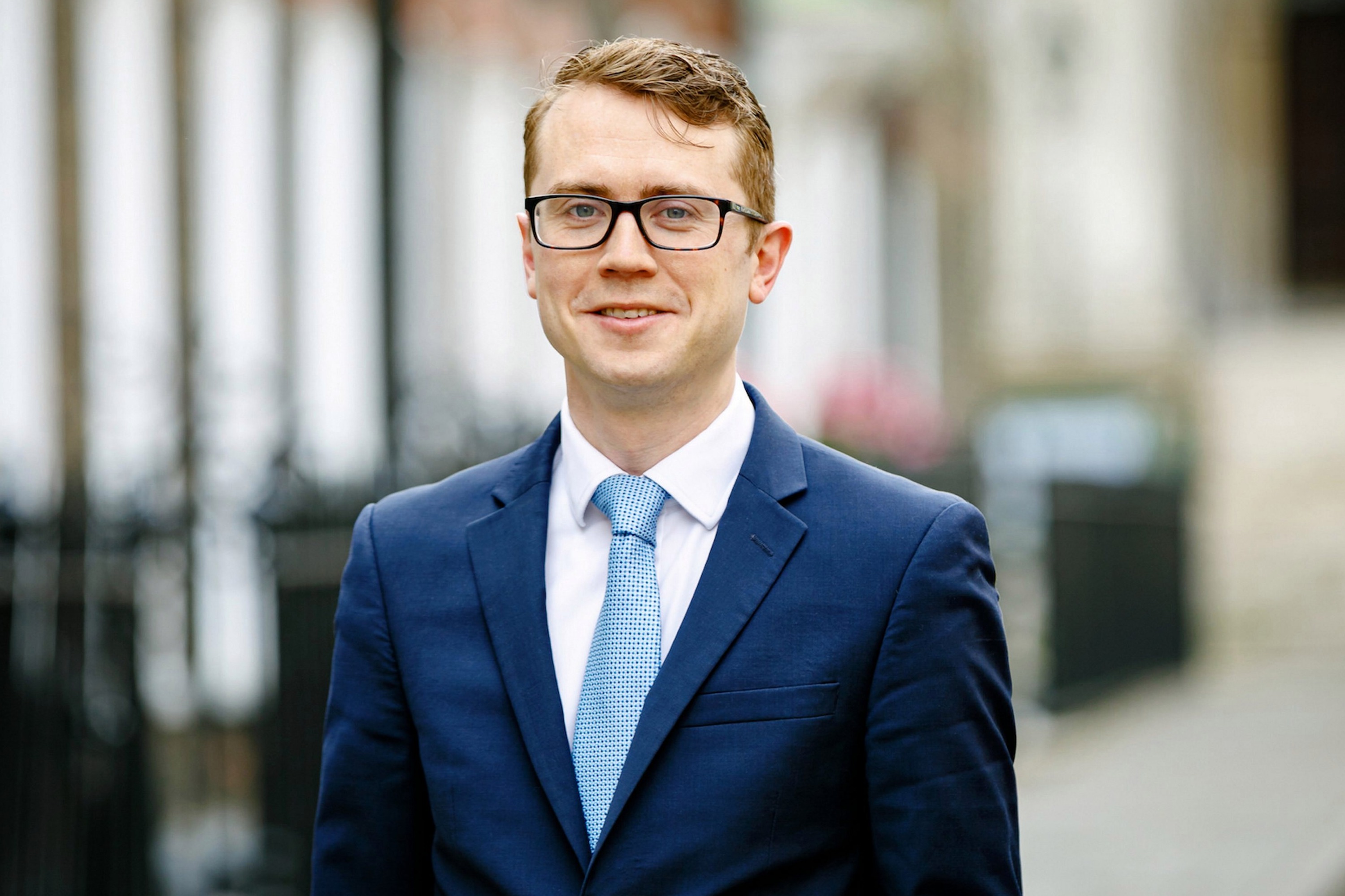