A MOM accused of starving to death her one-year-old son sobbed about "my baby" on Facebook, it was reported.

Tonika Willoughby, 28, is alleged to have inflicted "horrific" injuries on the toddler in prolonged abuse at her home in Labadieville, Louisiana. 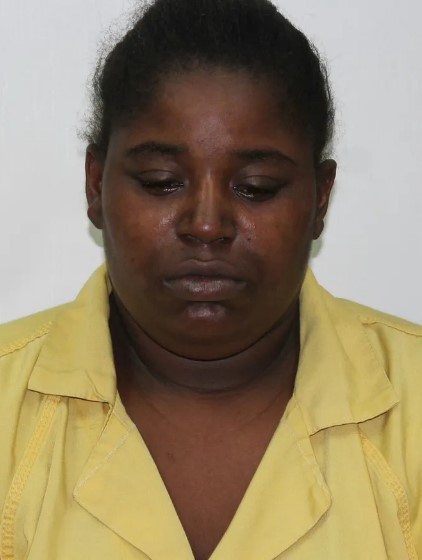 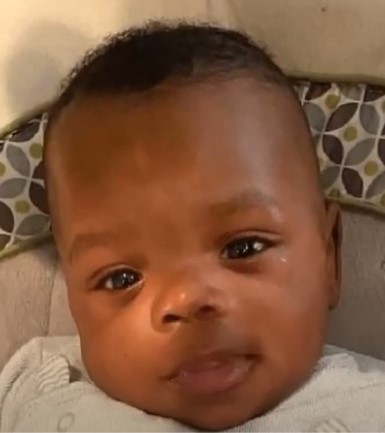 She has now been charged with first degree murder over the death of the boy.

A Facebook page that appears to belong to Willoughby posted: “November 09 2020 is. Da worst day of mah life,’ on the day of the toddler’s death, Metro reports.

Another post made the same day featured photos of the boy and Willoughby’s other children, and was captioned: “Lord i need u right now this is just way too much fa me mah bby mah bby.”

A row of tearful emojis was posted on the day Willoughby was arrested and the page has been dormant since.

Sheriff’s deputies were called to reports of an unresponsive baby at Willoughby’s house on November 9.

A coroner later ruled that the cause of death was neglect and abuse.

“There were significant indications that this has been going on for some time and the child was malnourished as well.”

After deputies arrived, the baby boy was rushed to hospital, where he died about an hour later.

Detectives arrested Willoughby the next day after interviewing her and analysing medical notes about the toddler’s death.

Willoughby is being held in Assumption Parish Jail ahead of her next court hearing and her two children have been placed in care by social services.