NAMES of money-owing MPs are being kept secret by their own watchdog – because of fears for their life.

A string of MPs and ex-politicians are being chased for cash owed to the Westminster authorities often for mis-claimed expenses. 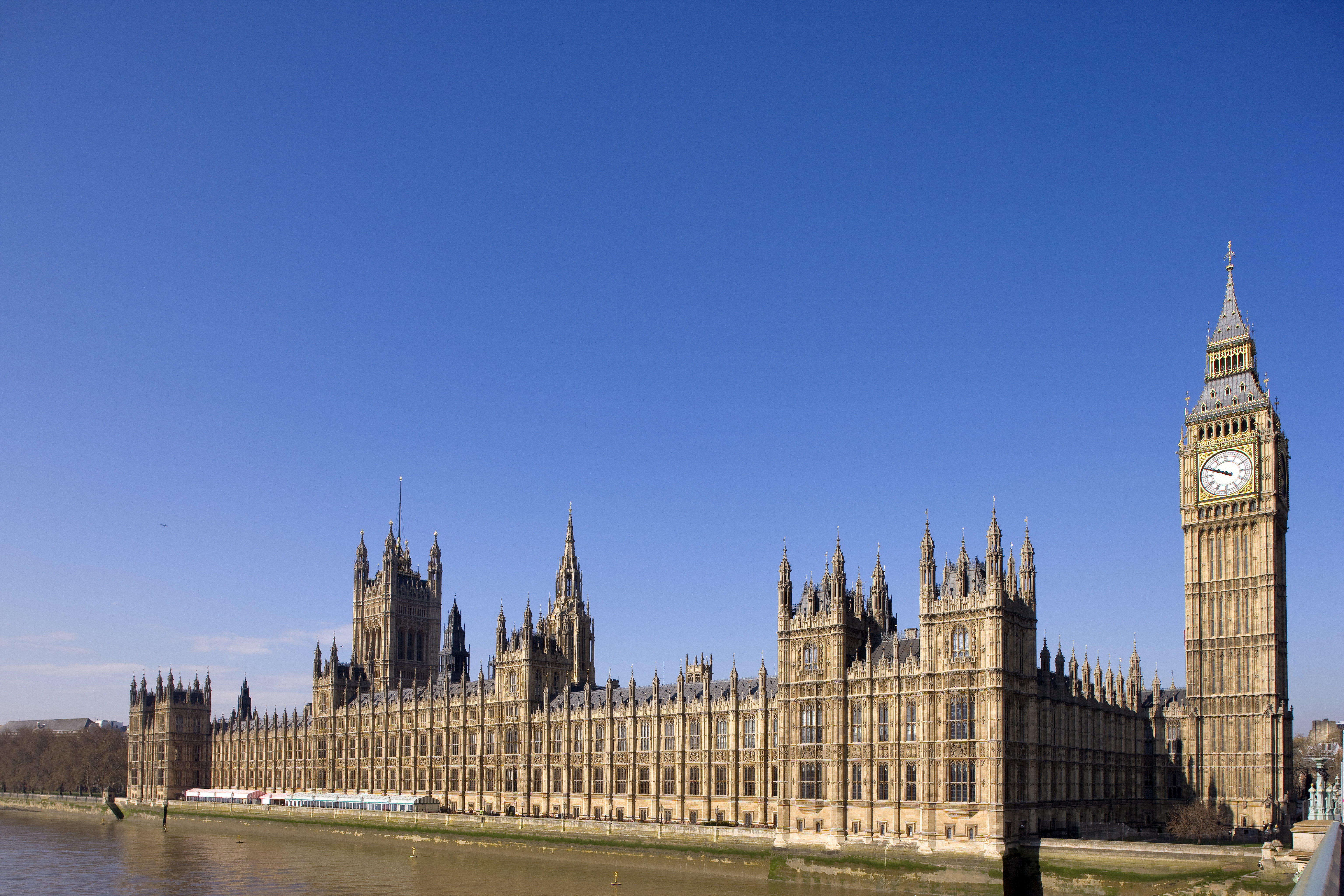 The ruling by the Independent Parliamentary Standards Authority was issued over concerns for MPs and their staff.

Sir Alistair Graham, former chair of the standards in public life committee, said: “If an MP owes money their constituents have a right to know how public funds are being used.”

IPSA claimed last night that it was “committed to the need for transparency”.

But they recognised there was “heightened feelings which have emerged as a result of the pandemic”.

It said: “If we disclosed the amount of debt which is currently being chased and the names of the MPs concerned, in connection with the 2019 General Election, there is a high likelihood of risk to the safety and life of that MP and members of their staff.”

If the money isn’t repaid within a certain time-frame then MPs can have their payment cards suspended.

Ex-PM David Cameron demanded three of his Ministers to repay expenses debts in 2015 after they were exposed by the watchdog.

A year earlier, 26 current and former MPs failed to settle claims up to £500 leading to them being written off by IPSA.