THIS is the moment cops found a Covidiot hiding in the boot as they fined six pals for breaking lockdown. 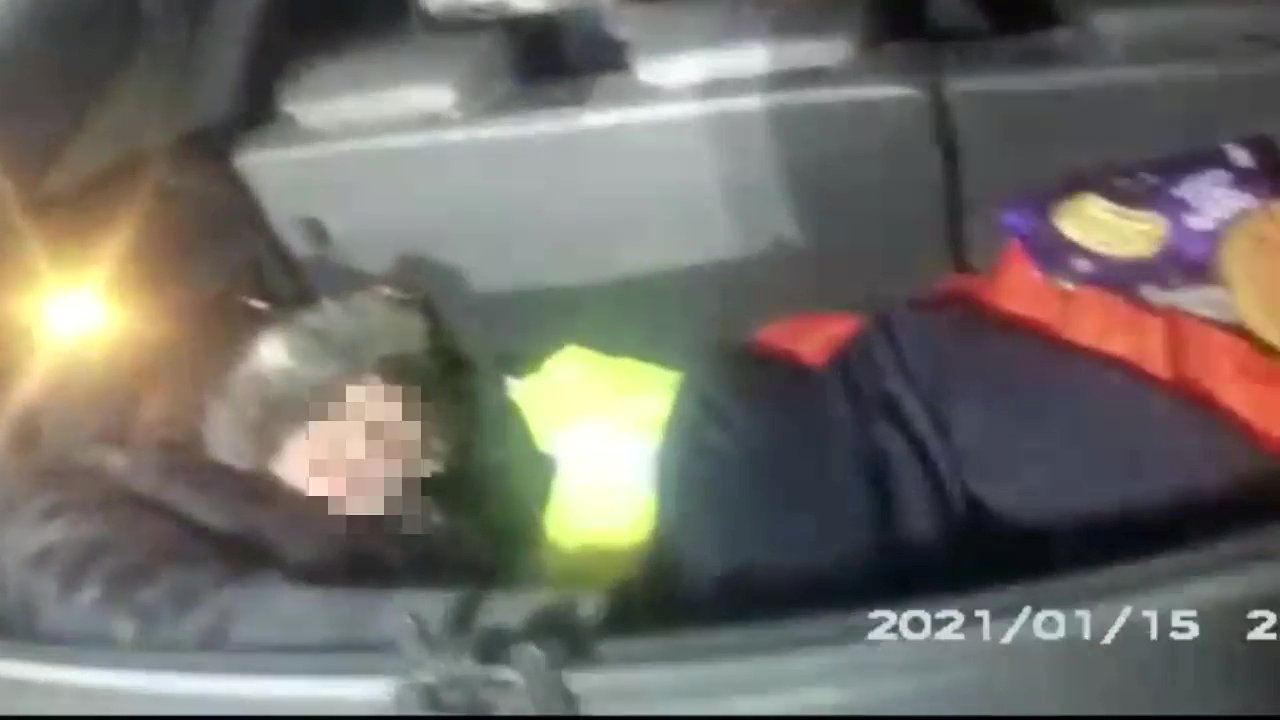 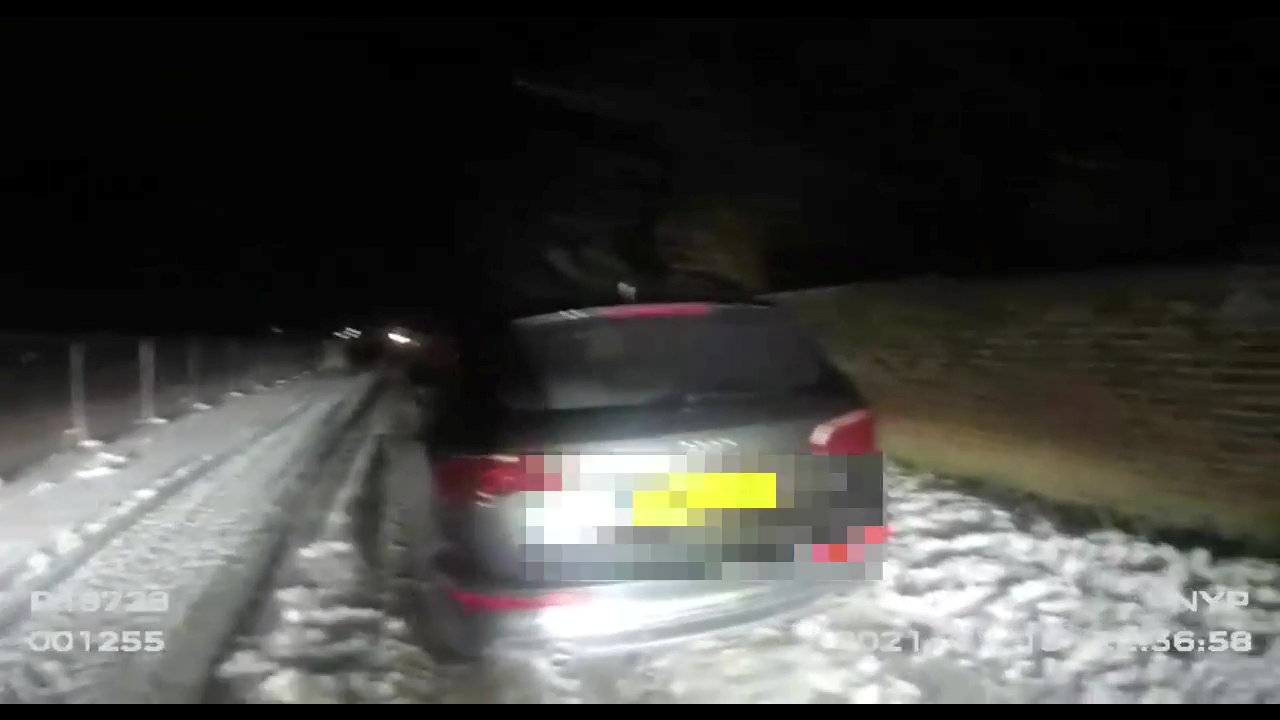 North Yorkshire Police officers stopped the vehicle near Northallerton last Friday after discovering it had no MOT or tax.

They spoke to five men in the motor, an Audi, before asking to see inside the boot.

One officer can be heard asking: "What is in the back here, owt or nowt?"

The man replies: "Nothing."

'JUMP OUT MY FRIEND'

However, upon opening the boot the bemused copper discovers a man lying down in the confined space.

He can be heard saying: "Oh, hello, jump out my friend."

The officers discovered the group were 160 miles from home, although none of them could explain why.

All six were given fixed penalty notices for breaking Covid-19 regulations and sent on the return journey home.

What you could be fined for

You could face a fine for:

"Reasonable" excuses for being out of your home include:

After further checks, it was also revealed that one of the men was wanted for indecent exposure and for failing to attend court.

He was arrested and the car was also seized.

Brits have been told to stay at home with non-essential shops forced to close and families unable to see each other.

Earlier this month, four men were fined £800 for travelling to get a McDonald's breakfast even though it didn't open for another two hours.

Another Covidiot was fined by cops for attempting to visit all 92 football league grounds in a road trip during lockdown.

A force spokesman said: "Thank you to everyone who continues to stay home, stay local and stay safe.

"And, if your journey is essential, please travel carefully and not in the boot."