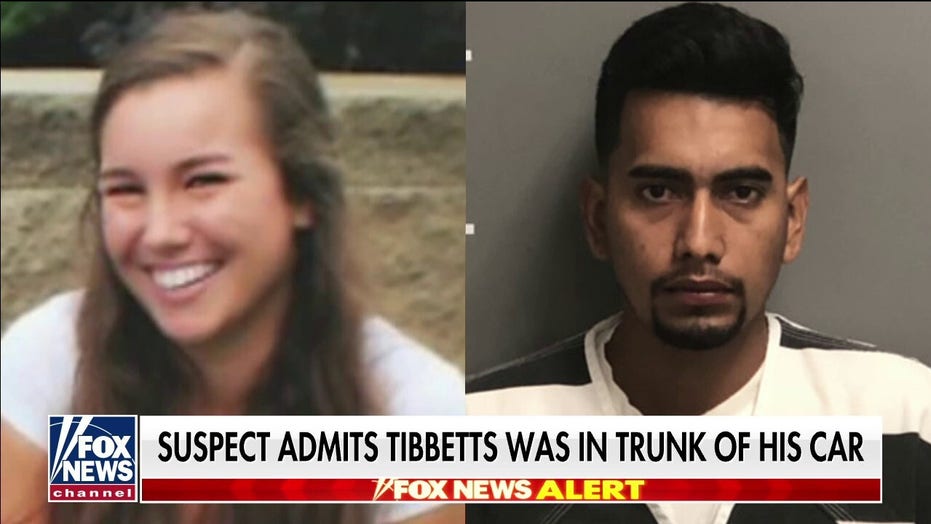 Cristhian Bahena Rivera says masked men ordered him to follow Tibbetts as she was jogging.

The man on trial for the 2018 murder of Mollie Tibbetts gave shocking testimony in an Iowa courtroom on Wednesday that two armed men wearing masks forced him to drive up to the college student the night she went missing.

Cristhian Bahena Rivera answered questions through a translator from his defense attorney Jennifer Frese in Scott County District Court in Davenport, Iowa, about what happened the night of July 18, 2018, when the 20-year-old University of Iowa student disappeared.

Bahena Rivera testified that two masked men wielding a gun and a knife appeared in his living room after he finished taking a shower and ordered him into his car, a black Chevy Malibu.

He said one man got in behind him and the other next to him. He testified that he followed their orders to drive and then stop near a jogger, whom he now recognizes was Tibbetts.

Bahena Rivera’s demeanor remained mostly calm during the stunning testimony until he described how the two masked men said “they knew Iris [Gamboa, the mother of his daughter] and my daughter” and “that if I said something, they would take care of them.”

His voice also trembled when he described why he had told officers that he blacked out: “In my mind, I had my daughter.”

Investigators have said that Bahena Rivera told them he “blacked out” and couldn’t remember how he killed Tibbetts. 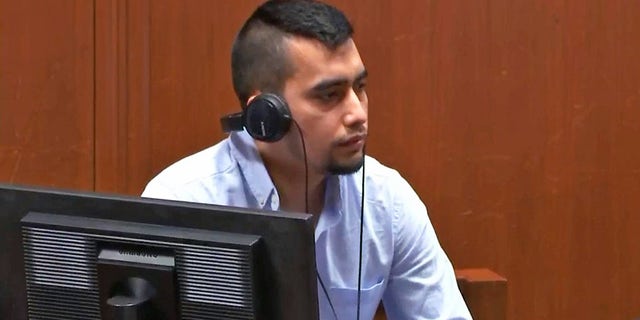 Bahena Rivera, who the defense has painted as a hard-working, family-centered immigrant from Mexico who was pressured into making a false confession, also testified that he paid a coyote to help him enter the U.S. He said he crossed a river on an inflatable raft to reach the Texas border.

Bahena Rivera is facing one count of first-degree murder in the stabbing death of Tibbetts. 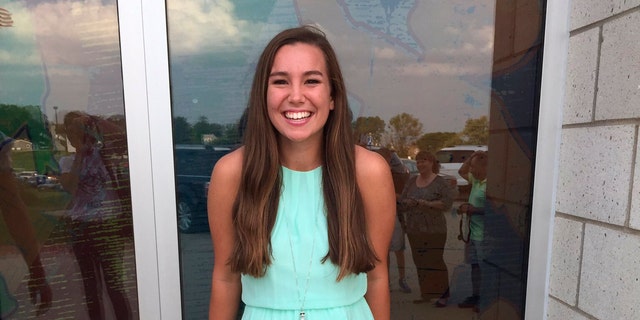 In this September 2016 photo provided by Kim Calderwood, Mollie Tibbetts poses for a picture during homecoming festivities at BGM High School in her hometown of Brooklyn, Iowa. (Kim Calderwood via AP)

Investigators have said Bahena Rivera led them to the cornfield, where the body was badly decomposed and hidden underneath cornstalks.

Tibbetts’ DNA was also found on blood spots on the rubber trunk seal and trunk liner of Bahena Rivera’s Malibu.

If convicted, Bahena Rivera faces a mandatory sentence of life in prison without the possibility of parole.