Authorities involved in the search for a missing 5-year-old Tennessee girl have squashed social media rumors that the sheriff’s office has been consulting a psychic to help with the investigation.

“HCSO is not utilizing the assistance of any psychics in the search for Summer Wells,” the Hawkins County Sheriff’s Office said in a Facebook post, adding that social media posts directed to the department “shall not be evaluated.”

Summer Wells was last seen at her family’s Rogersville home on June 15 after her mom said Summer came inside from gardening with her mom and grandmother.

The parents told investigators they believe someone came up to the rural home, lured her outside and took her. 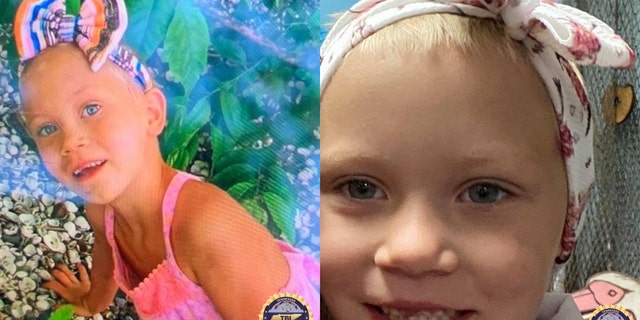 Tennessee search and rescue teams aren’t giving up in the hunt for Summer Wells after the 5-year-old disappeared almost two weeks ago, but crews are "scaling back" the efforts.
(Tennessee Bureau of Investigation)

Investigators have revealed little of their progress in the six weeks since she went missing – other than updates on where they’ve searched and the hundreds of tips they’ve investigated without any tangible leads.

A statewide Amber Alert remains in effect for Summer.

She is about 3 feet tall and weighs around 40 pounds. At the time she went missing, she was wearing gray pants, a pink shirt and may have been barefoot. Her blonde hair is believed to be shorter than it appears in most of the pictures of her that authorities have circulated to help the search.