THE state of Minnesota has filed a human rights complaint against the Minneapolis Police Department in the death of George Floyd.

Governor Tim Walz and the Minnesota Department of Human Rights announced the filing at a news conference Tuesday afternoon. 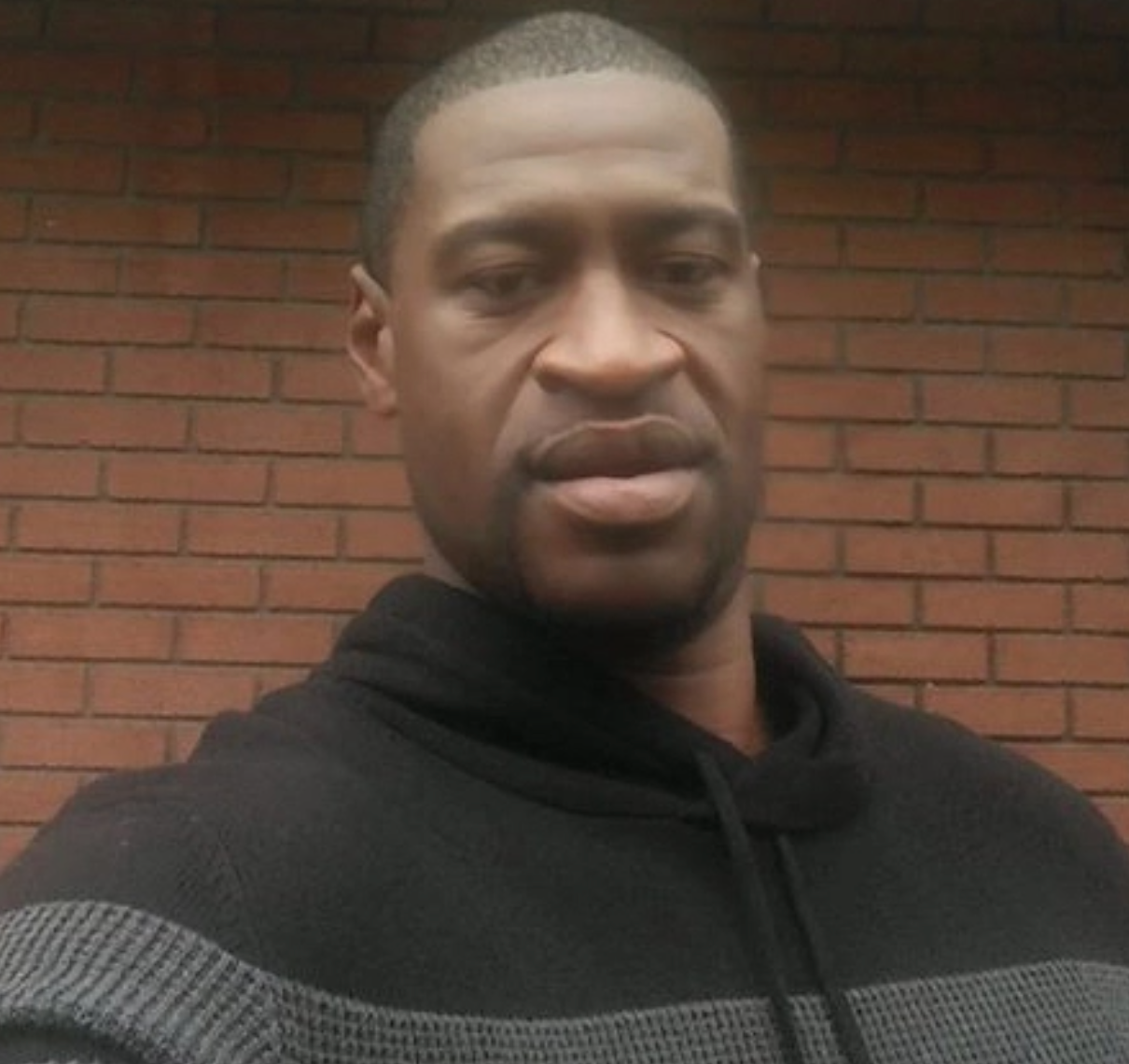 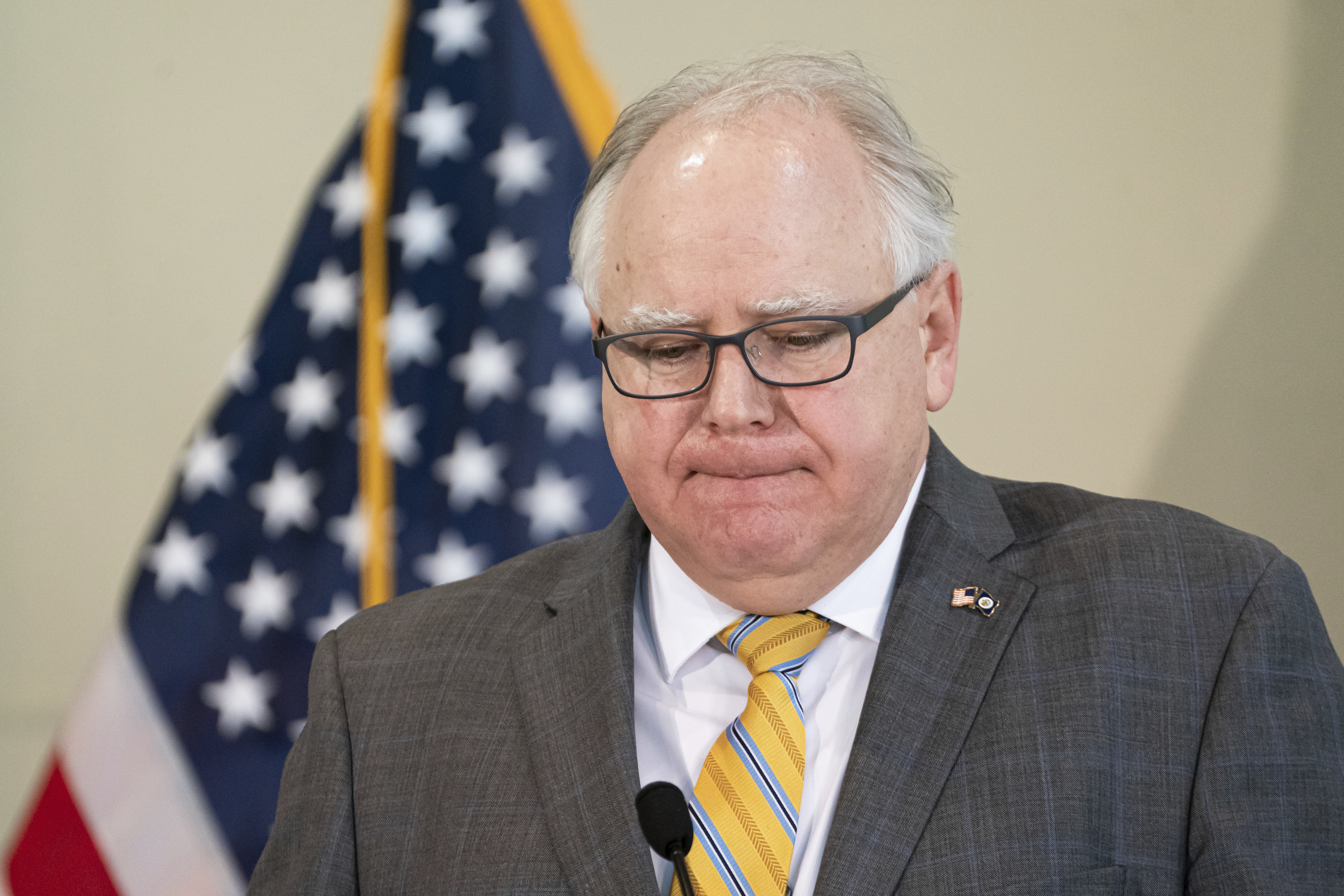 “Minnesotans can expect our administration to use every tool at our disposal to deconstruct generations of systemic racism in our state,” Walz said in a statement.

"This effort is only one of many steps to come in our effort to restore trust with those in the community who have been unseen and unheard for far too long.”

The officer, Derek Chauvin, who has been fired and charged with third-degree murder and second-degree manslaughter, pressed his knee into Floyd’s neck for several minutes, even after he stopped moving.

Three other officers involved were fired but have not been charged. 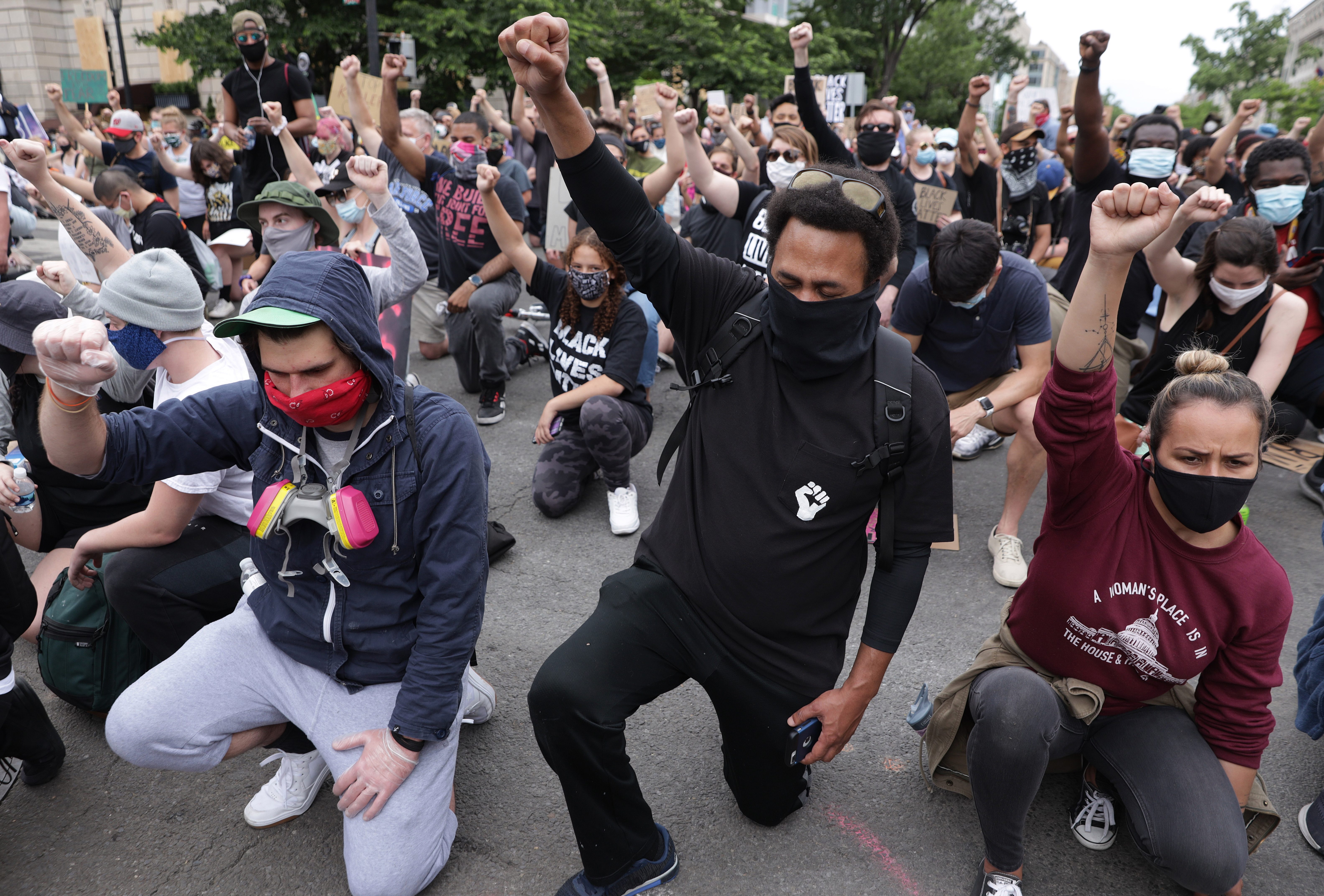 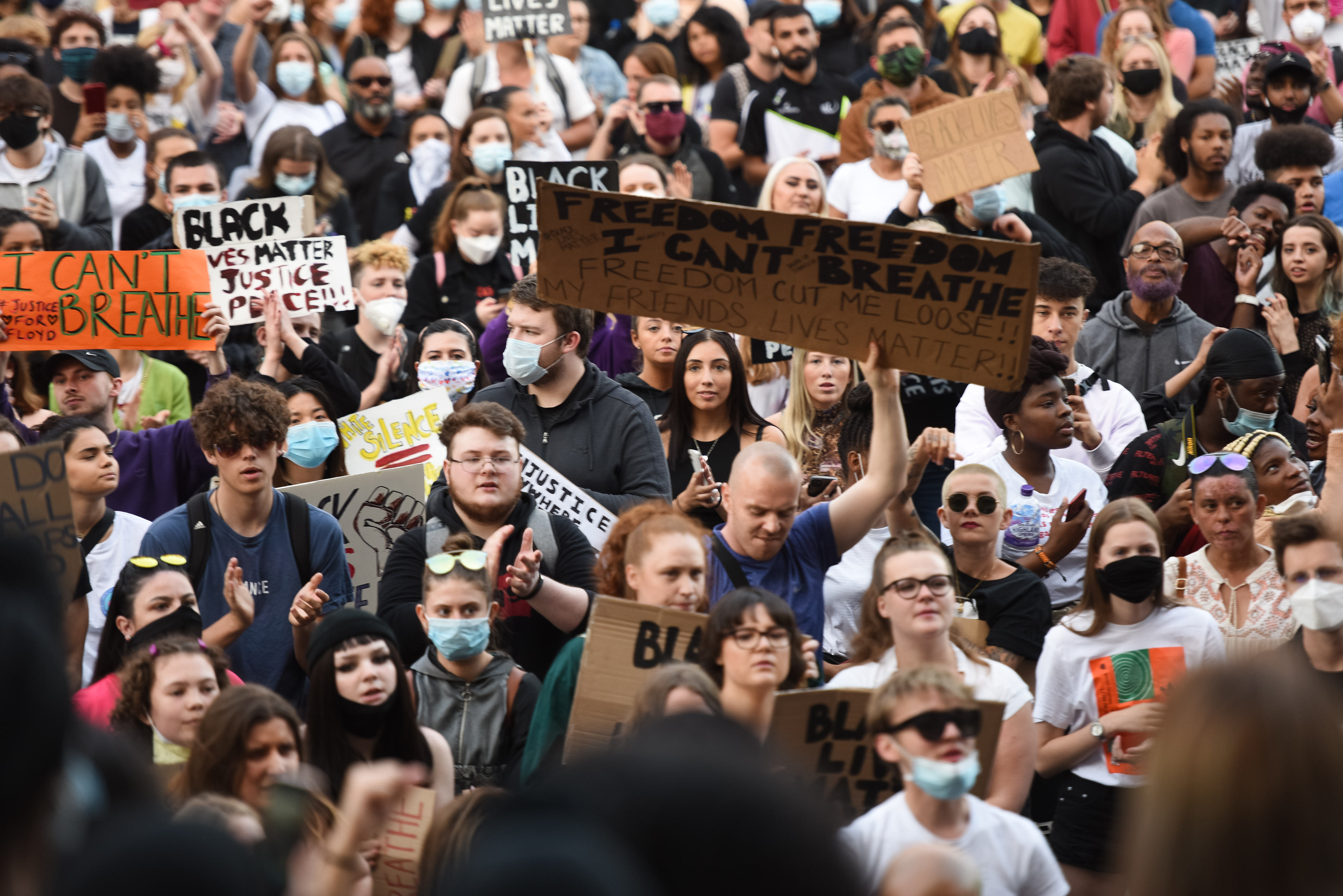 The department enforces the state’s human rights act, particularly as it applies to discrimination in employment, housing, education, public accommodations and public services.

Mediation is one of its first-choice tools, but the cases it files can lead to fuller investigations and sometimes end up in litigation.

The Minneapolis Police Department has faced decades of allegations brutality and other discrimination against African Americans and other minorities, even within the department itself.

Critics say its culture resists change, despite the elevation of Medaria Arradondo as its first black police chief in 2017.

Arradondo himself was among five black officers who sued the police department in 2007 over alleged discrimination in promotions, pay, and discipline.

They said in their lawsuit that the department had a history of tolerating racism and discrimination. The city eventually settled the lawsuit for $740,000.