MINISTERS are being urged to hold a “rapid review” into 14-day quarantine measures to help the travel sector.

Home Secretary Priti Patel was told the current “chaotic” self-isolation rules could be ripped up if there was robust testing at airports with follow-up checks. 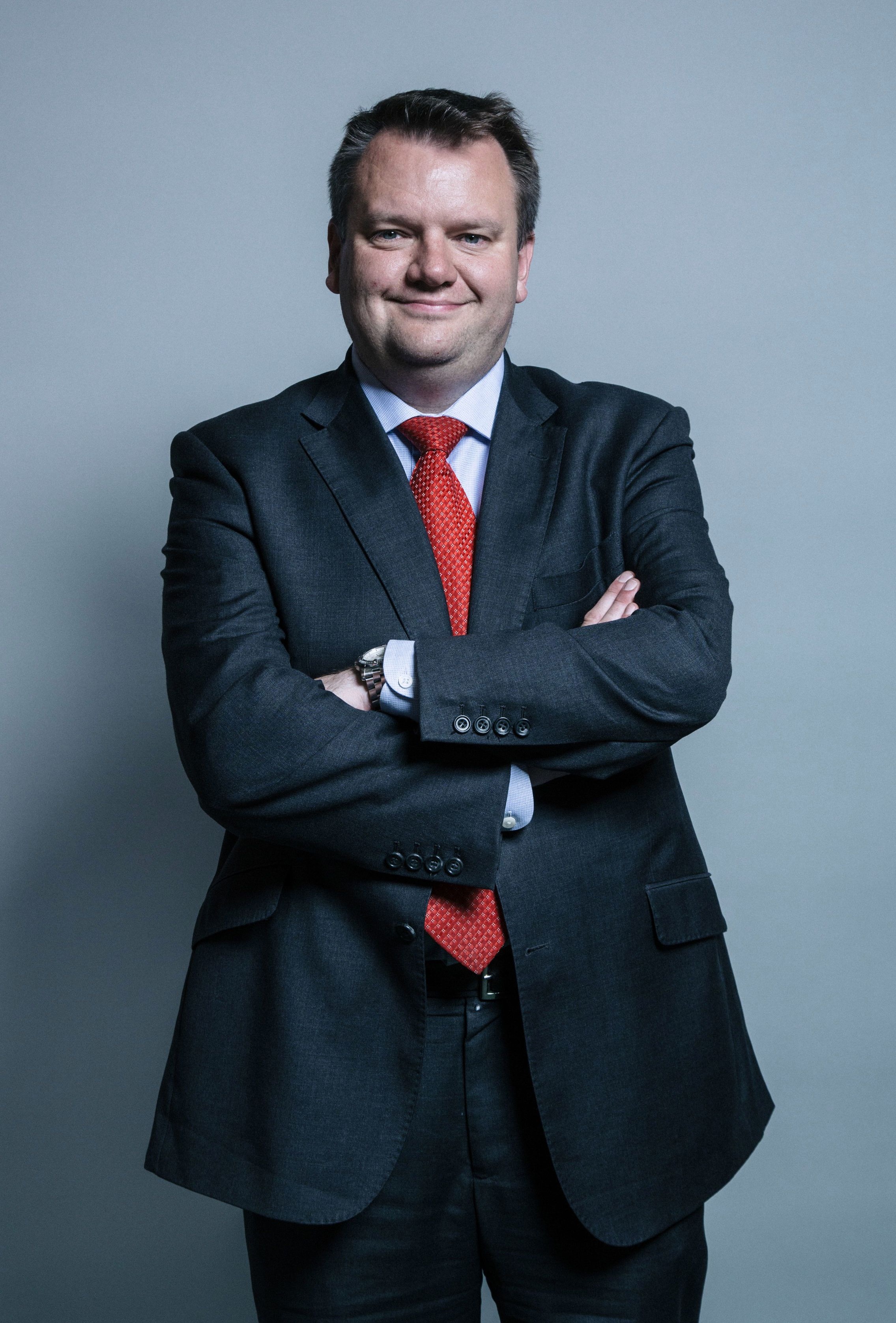 The warning came from her Labour counterpart Nick Thomas-Symonds.

He says new rules could cut the need for two weeks at home and get people travelling.

He added: “It’s clear that ramped-up testing is an important part of trying to respond to the pandemic.

“Given the huge challenges faced by the travel sector and the scale of job losses, it makes sense to look at this area as part of a wider package of improvements.”

The Shadow Home Secretary also said there were concerns about checking incoming travellers, with less than a third of locator forms examined.

Holidaymakers coming back from France, Spain and Holland have been caught out by short notice of changes forcing them into quarantine.

A government spokesperson said work is ongoing “to consider if and how testing could reduce the self-isolation period”. 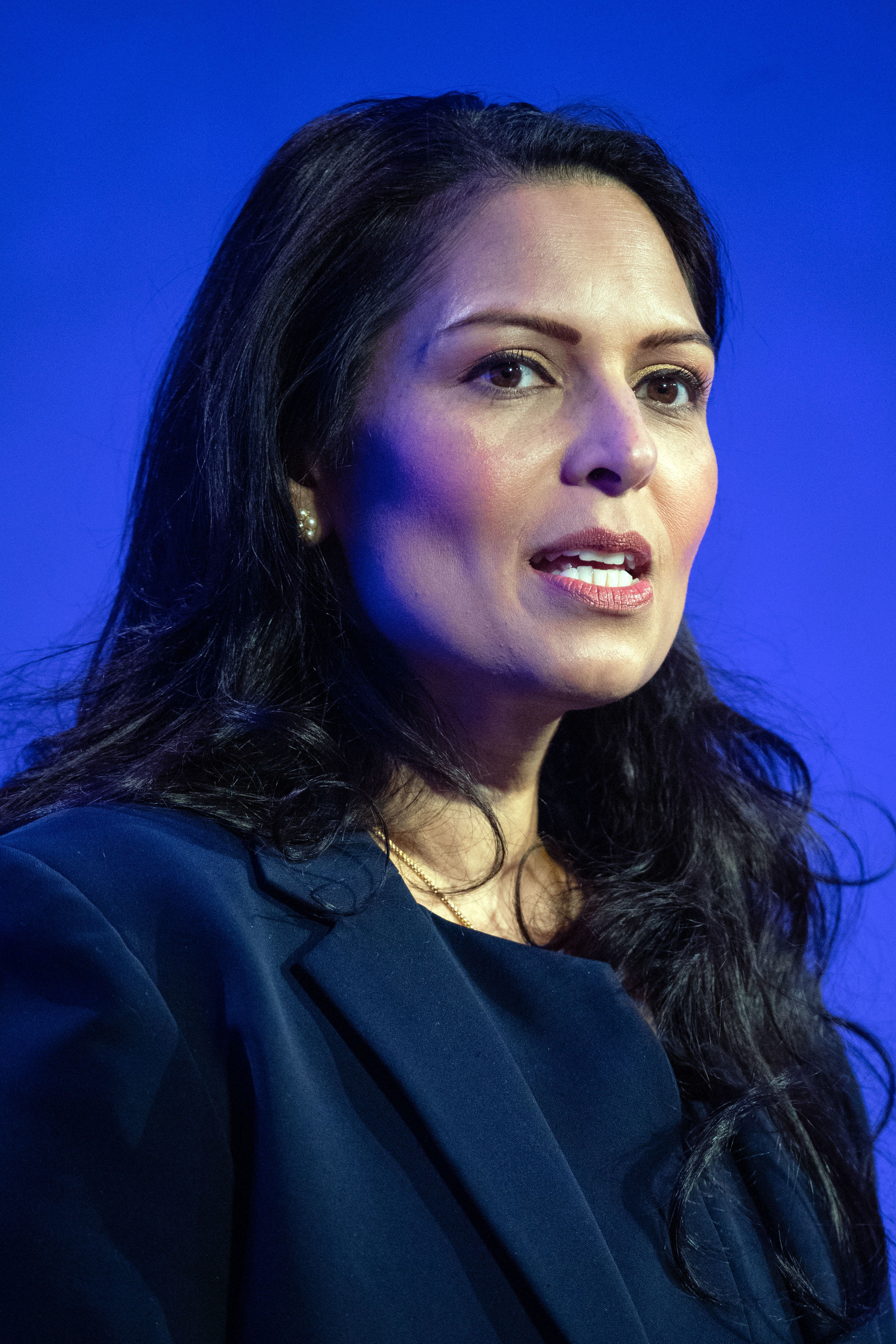