A senior minister met the Prince of Wales days after a confirmed case of coronavirus in his private office, it emerged today.

Business secretary Alok Sharma met the heir to the throne last Thursday after returning from a visit to South Korea.

A week previously the Cabinet minister had been in a meeting involving a member of his private office who later tested positive for the disease.

But his team defended the decision today, saying that Clarence House had been made aware of the situation and had been happy for the audience to go ahead.

Charles has already had coronavirus, announcing he had tested positive for Covid-19 in late March after traveling to Birkhall, his Scottish home on the Balmoral estate.

A spokesman for Mr Sharma said: ‘The Business Secretary had no close contact with the staff member who tested positive at any stage.

‘At no point has Mr Sharma been told to self-isolate either by NHS Test and Trace or through the NHS Covid-19 app, because he and the staff member were not in close contact at any stage.

‘Clarence House was informed of the situation ahead of the meeting and it was agreed it could progress as planned as Mr Sharma did not have symptoms and had not been told to self-isolate. 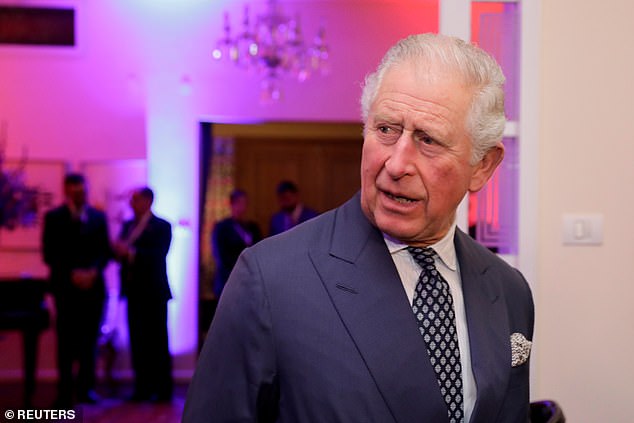 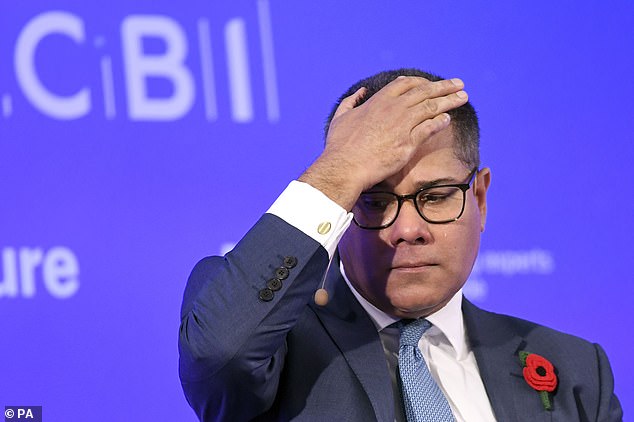 ‘Mr Sharma has followed all of the government’s guidelines at all times.’

Mr Sharma previously defended a decision to continue with the official visit to South Korea.

The Business Secretary jetted to Seoul on Saturday October 24 for a series of meetings designed to boost trade relations between the two nations.

Two days previously he had attended a meeting with staff from his private office. One of them began feeling ill on the Sunday after the Mr Sharma left for Asia and received a positive test result the following day, Monday October 26.

But after being informed of the illness, Mr Sharma continued his trip, meeting politicians including members of the Korean parliament.

A spokesman for the minister last night said that he had tested negative for coronavirus before leaving for Korea and again on landing. A negative test result is a current entry requirement for the country.

Charles, 71, previously revealed he was ‘lucky’ to have experienced ‘relatively mild symptoms’ of Covid-19 after testing positive in March.

In June he he opened up about his brush with the deadly infection in an interview with Sky News for their series After The Pandemic: Our New World.

He told royal correspondent Rhiannon Mills: ‘I was lucky in my case and got away with it quite lightly. But I’ve had it, and I can so understand what other people have gone through.’

He added: ‘I feel particularly for those who have lost their loved ones and have been unable to be with them at the time. That to me is the most ghastly thing.’