MILLIONS of meat eaters have been pressured into going meat-free – by their own partner.

A study of 2,000 adults revealed nearly half (45 per cent) have felt forced to either reduce or cut out their intake of meat products entirely. 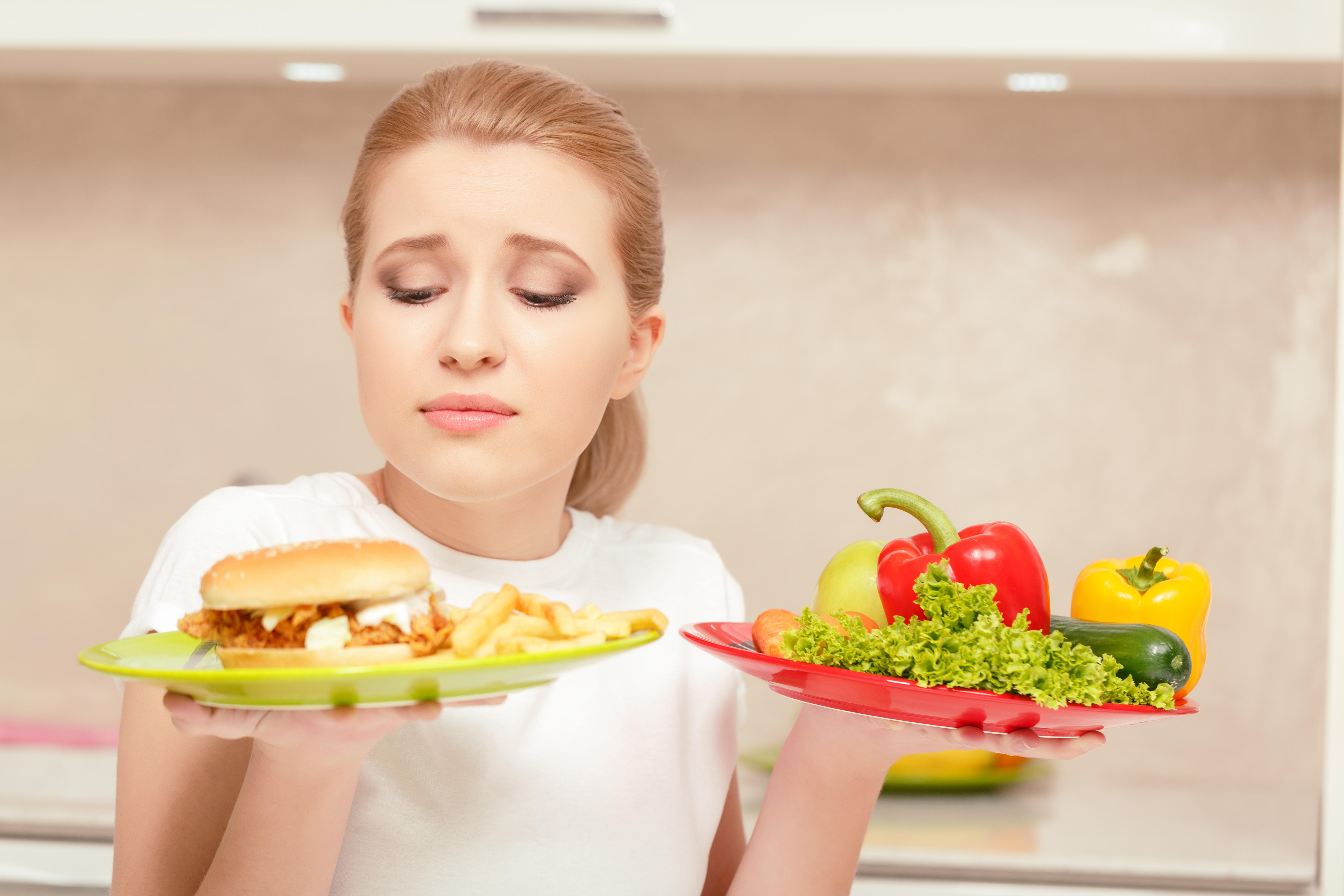 One in five even said their children have insisted they should change their eating habits.

The research, by jerky creators Jack Link’s, revealed the pressure is not always welcome, with more than a quarter arguing because of the pushy behaviour.

Of those who have cut down their meat intake, 57 per cent only did it to keep their partner happy, although nearly seven in 10 admitted they wouldn’t have considered it without the encouragement of their partner.

Food Psychologist, Greg Tucker, said: “There are many influences that can have an impact on what we eat – and how we eat.

“Meat plays a major part in most meals in everyday life and cutting down is not always something many people will have considered.

“So, while some might have the best intentions in trying to encourage people to reduce or cut out meat from their diet, putting the pressure on others can have the opposite effect.”

The study also found that of those making a meaty sacrifice for their partners, four in 10 resorted to extreme measures to still get their fix in other ways.

This includes eating meat-flavoured snacks (14 per cent), cooking meat-based meals but not eating them (10 per cent) and asking someone who is eating meat to talk them through the experience (12 per cent).

One in ten have even gone as far to sniffing cured meats to satisfy their need for meat.

And if they were to go on a date with a vegan or vegetarian, a considerate 37 per cent would go meat-free to make their love interest feel more at ease.

Although 42 per cent admitted they would still tuck into a carnivorous feast, with 44 per cent claiming they wouldn’t consider dating a vegan at all.

Of those, nearly one in five worry it would limit the type of meals they could enjoy together, while one in six wouldn’t want to feel guilty for eating meat.

Nearly a third of meat-eaters would also consider ending a relationship if the person they were dating asked them to give up meat.

When asked what meat they would miss most stripped from their diet, chicken (65 per cent) and beef (49 per cent) took the top spots, ahead of other popular choices such as pork (27 per cent) and lamb (25 per cent).

Of those talked into giving Veganuary a go, they saw this as an excuse to try something new (38 per cent), keep their other half happy (39 per cent cent) or as a challenge (23 per cent).

However, while 77 per cent have managed to make it through the entire month in previous years, the rest only lasted until January 13th, on average, before succumbing to a meaty meal.

And 44 per cent of those polled admitted it was harder than they thought it would be.

Greg Tucker added: “Balance is often key to happiness when it comes to food.”

Screams heard after boy, 5, 'stabbed' to death as woman, 49, arrested

“While it’s great to try things like Veganuary, often balancing your intake of meat can provide a happy medium for everyone, while still being able to enjoy your favourite meals and snacks.”

The research was carried out by Jack Link's – a high-protein, low calorie snack – as Brits struggle to find satisfying snacks during their January healthy kicks.

From today, the brand is helping Brits power through the month by offering a chance to win a month’s supply of Jack Link’s jerky by entering the competition on its Instagram page, @JackLinksUK.