Research of 2,000 adults revealed the top foodstuffs Brits would miss if they were to adopt a plant-based lifestyle as part of Veganuary. 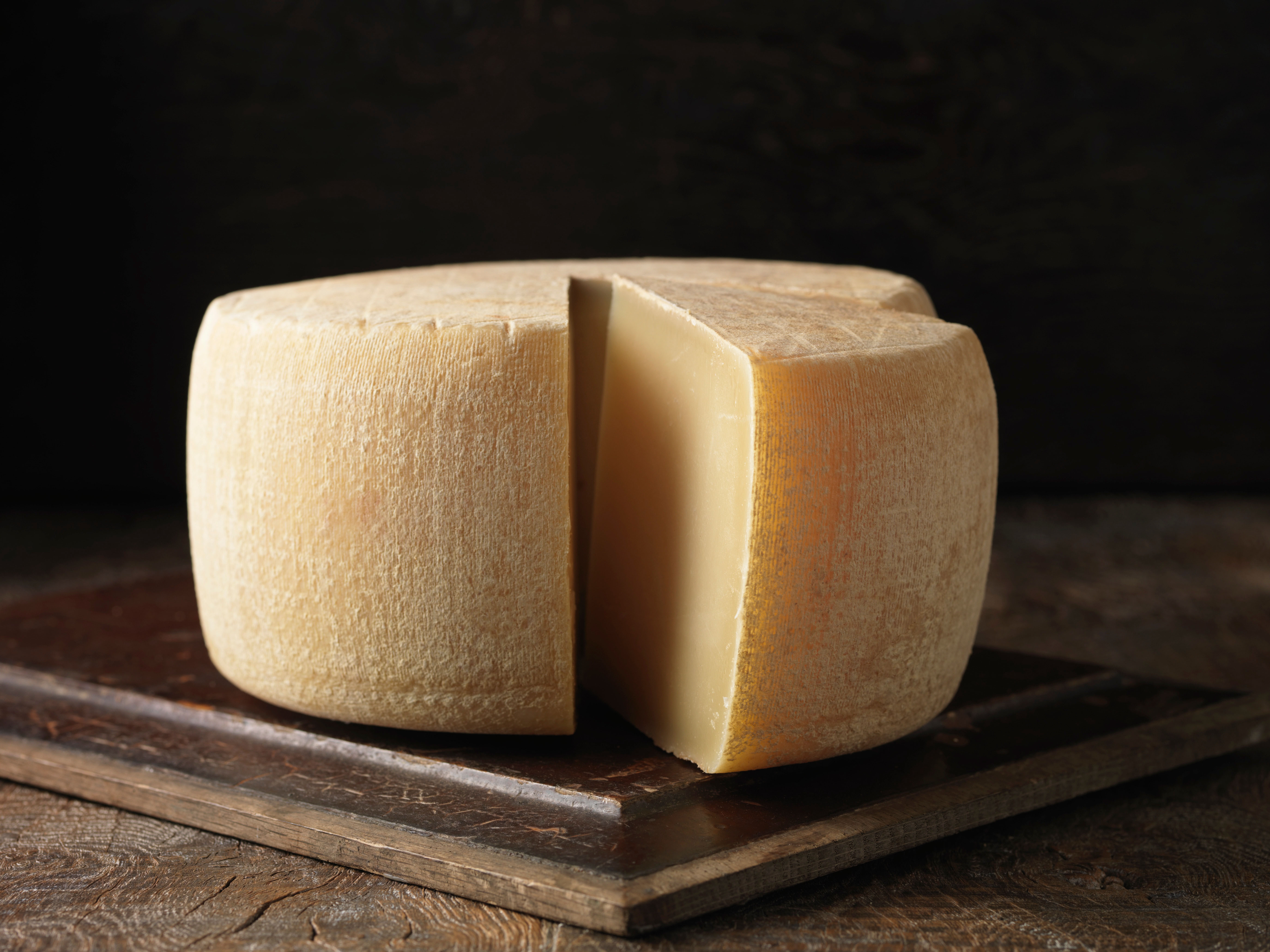 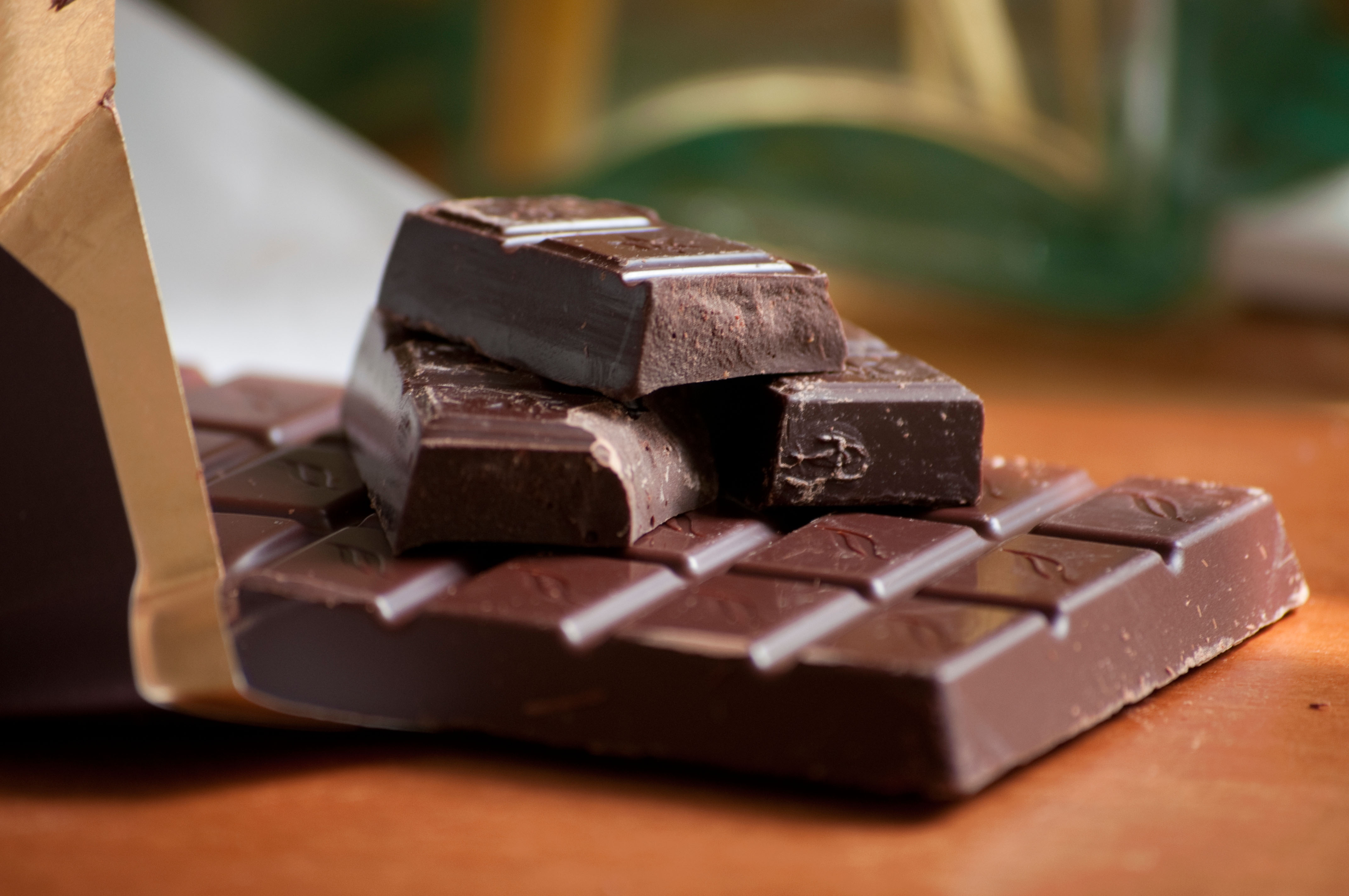 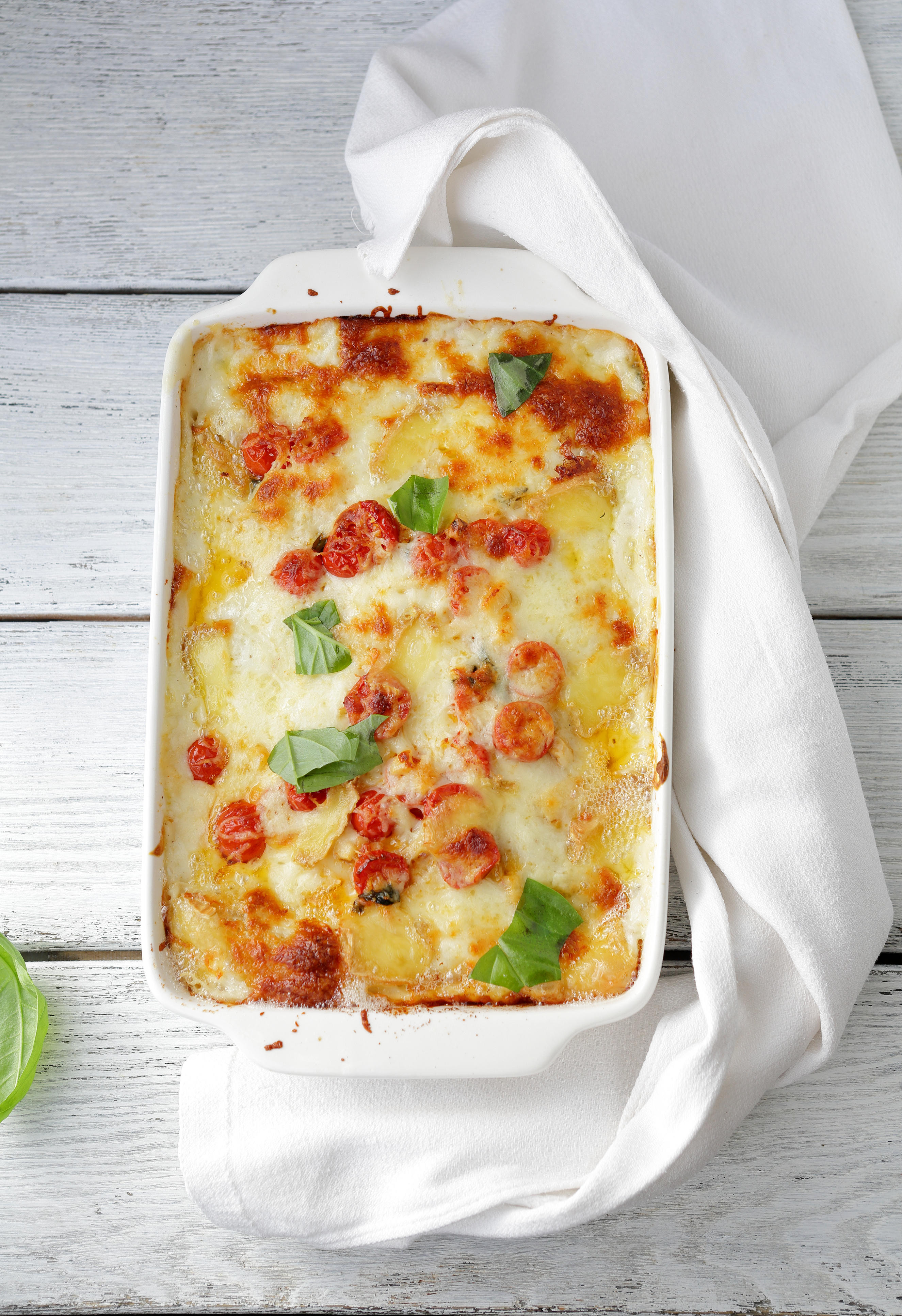 Cheese topped the list with 56 per cent selecting it – while one in six couldn’t give up pepperoni on pizza.

Another 48 per cent said they would find life really difficult if they were to eliminate eggs from their diet entirely, while nearly a quarter couldn’t do without cream.

It also emerged that if attempting Veganuary, the average Brit estimated they would only reach January 8 before succumbing to their old favourites like cheesecake or a chicken curry.

Despite these concerns, a fifth are considering taking part in 2021.

One in 10 admitted they had tried in the past and buckled before getting to the end of the month, with the average failure coming on the 12th of January.

Catherine Lloyd from Elmlea Plant, which has teamed up with So Vegan to create plant-based recipes ahead of Veganuary and commissioned the research, said: “It’s fascinating to see that such a big proportion of the UK population is planning to take part in Veganuary this year, but that many don’t expect to make it even halfway through the month."

“However, going vegan doesn’t have to mean missing out – vegan alternatives have come a long way and a lot of the foods people would miss by going vegan now have really great alternatives that are indistinguishable in terms of taste, including cream and cheese."

“It was good to see the results finding that people are willing to try vegan foods, even if they wouldn’t adopt the lifestyle completely.” 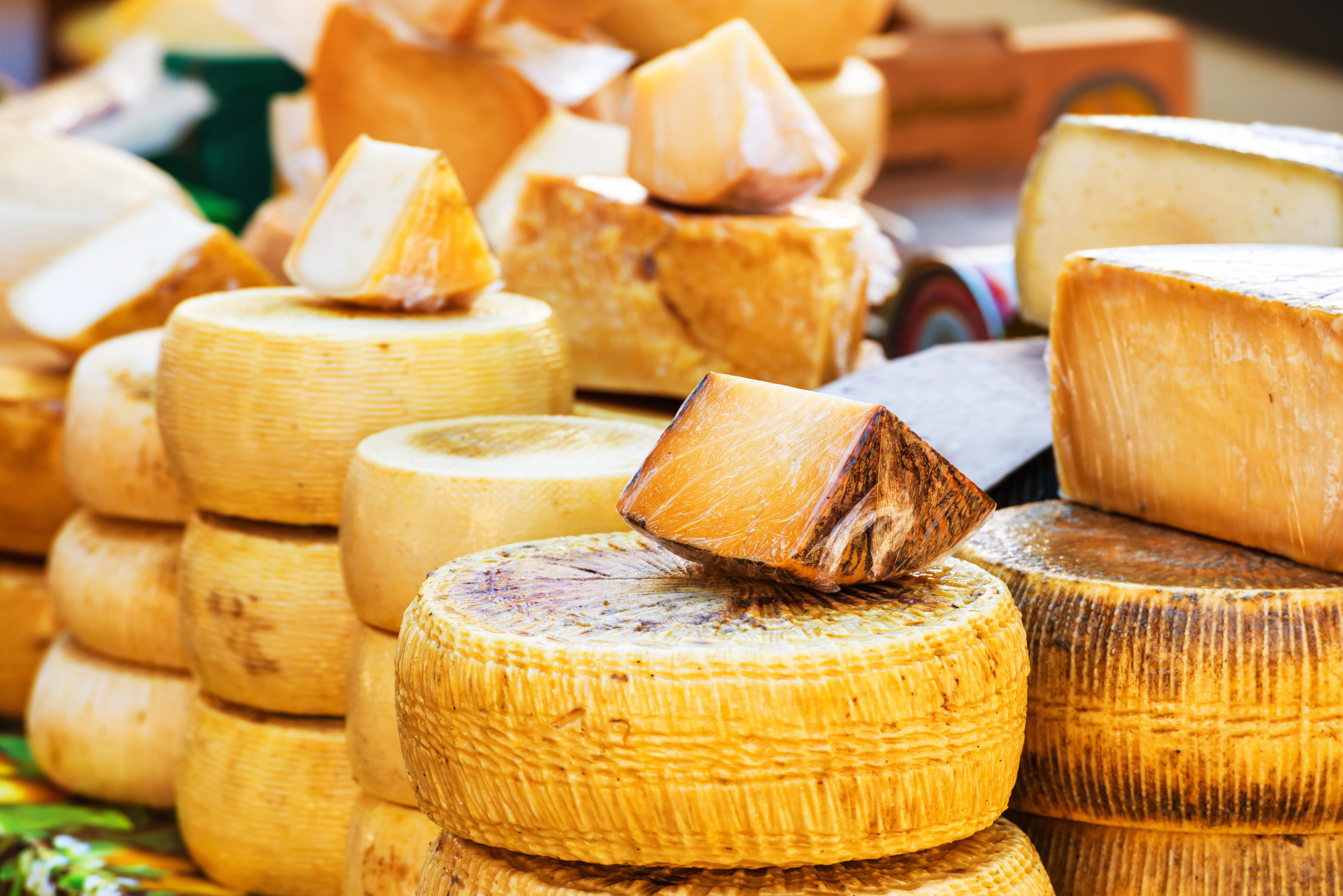 Other foods Brits would miss if they went plant-based include sausages, chicken nuggets and bacon sandwiches.

And those with a sweet tooth would struggle to live without chocolate brownies, doughnuts or pancakes.

Despite their love of dairy and other animal produce such as cheese and chicken, seven in 10 Brits agreed it’s easier than ever to get hold of vegan products.

It also emerged that 39 per cent would be more inclined to buy vegan products if they couldn’t taste the difference between them and animal-derived foodstuffs.

Just over a third of adults are reluctant to try more vegan food because their family or partner wouldn’t go for it, according to the research carried out via OnePoll.

Although more than one in 10 said they have had an animal product secretly replaced in one of their meals by a vegan friend or family member – and didn’t notice.

Catherine Lloyd, from Elmlea Plant, added: “It will be fantastic to see more people than ever take on Veganuary this year, given the obvious benefits to the planet every time someone makes a small swap to plant-based alternatives such as a plant cream."

“But for many, taking part in Veganuary may not be so easy, especially if it’s the first time you’ve tried to swap out dairy and meat products and are not used to plant-based cooking."

"We hope the indulgent recipes we’ve created with So Vegan will give many the inspiration they need to kick off their plant-based journey and show that this doesn’t have to mean missing out.”