Illegal immigrants deported from the United States back to Mexico under a Trump-era policy are saying that they thought President Biden would let them stay in America.

They were instead sent back across the border, per a COVID-19 policy from former President Donald Trump’s administration, amid a surge in illegal immigration in Biden’s first months as president.

“Biden promised us that everything was going to change,” Honduran resident Gladys Oneida Pérez Cruz, 48, told the New York Times after being deported from the US to Mexico. “He hasn’t done it yet, but he is going to be a good president for migrants.”

The Biden administration has exempted unaccompanied minors, but in order to battle a surge in illegal border crossings is dropping adult detainees and families on a bridge and telling them to walk back to Mexico.

Pérez and her son Henry, 23, who has cerebral palsy, hired smugglers to transport them across the border shortly after Biden’s inauguration in January. The smugglers allegedly said the border was open and that they’d help her disabled son across — but neither was true.

Pérez’s sister in Maryland paid $9,000, but the family was apprehended and forced to go back to Mexico. They told the Times they intend to return to Central America.

The Times photographed a different group of migrants forced to walk back to Mexico in shoes without shoelaces after being detained for illegally entering the US.

That group also was under the impression that the new president would welcome them.

“Biden promised us!” an unidentified woman was described as wailing in disappointment.

Among that group was Jenny Contreras, a 19-year-old from Guatemala with her 3-year-old daughter. She said her husband works as a butcher in Chicago.

Migrants attributing their trips to Biden’s rhetoric follows similar remarks from Mexican President Andres Manuel Lopez Obrador, who this month said, “They see him as the migrant president, and so many feel they’re going to reach the United States.”

Last month, Biden terminated Trump’s “Remain in Mexico” policy that required Central American asylum seekers to stay in Mexico while US courts reviewed their claims. But new Central American migrants aren’t yet welcome without an appointment.

Biden halted construction of his predecessor’s Mexico border wall and issued an order affirming the 2012 Deferred Action for Childhood Arrivals program, which gives work permits and protection from deportation to people brought illegally to the US as minors

Biden also proposed legislation to create a path to citizenship for the estimated 11 million illegal immigrants in the US. House Democrats plan votes this week on bills to offer legal status to farm workers who currently lack government permission to work and to allow a path to citizenship to people brought illegally to the US as minors.

Although most adults and families are being turned away, the Biden administration is allowing unaccompanied minors to stay at least temporarily.

In February, 29,792 unaccompanied children crossed the border without their parents, of whom 2,942 were under age 12, according to US Customs and Border Protection. That’s five times more than the 5,871 unaccompanied minors in January. 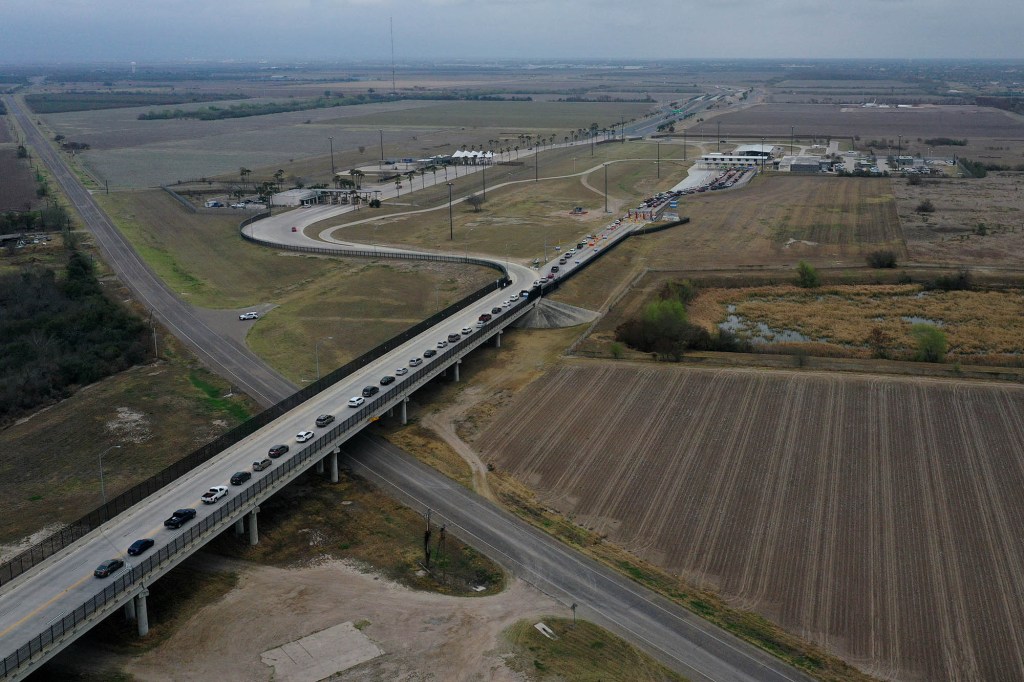 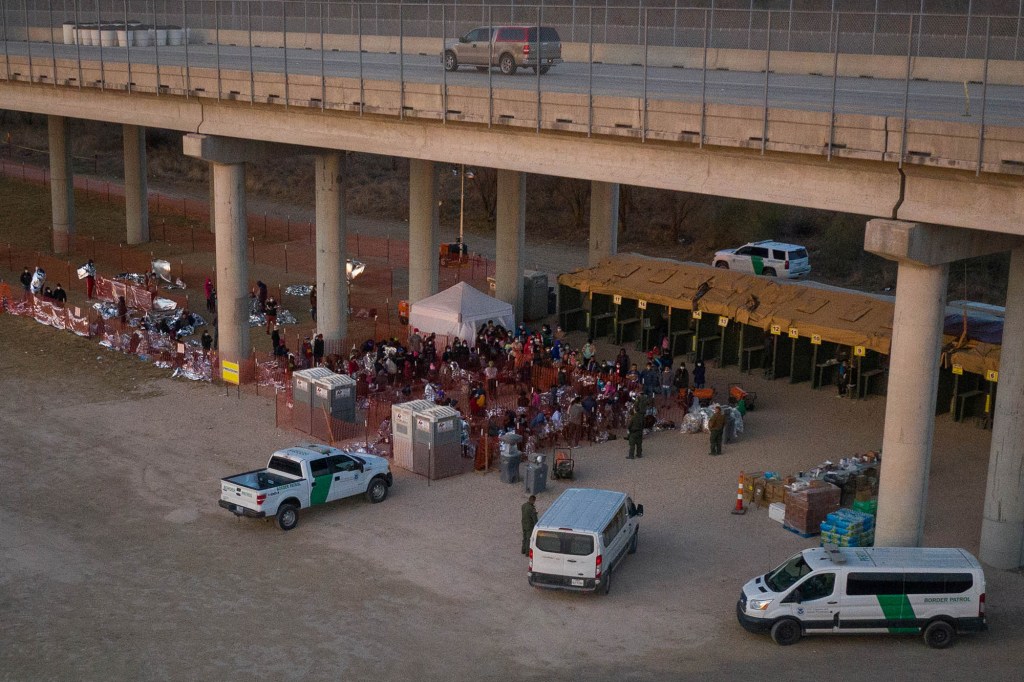