Clashes reported as migrant caravan attempts to cross into Guatemala

Migrant caravan on the move in Honduras in uncertain times

Democrats apparently aren’t the only ones getting excited over Joe Biden’s swearing in.

Thousands of South American migrants trekking to the US border — amid Biden’s announcement of a rollback on Day 1 of President Trump’s border policies — remain stalled in Guatemala after clashing with police and soldiers who deployed batons and tear gas after the migrants entered the country over the weekend.

The group of about 8,000 migrants made up of families and young children entered Guatemala on Friday but encountered a line of national guard troops and immigration officials who halted their march across the country to the Mexican border and eventually into the US.

“The reason why the caravans are starting is because of the rhetoric of the incoming administration. That’s why this is happening, it’s simply outrageous,” Morgan said during an interview Monday.

President-elect Biden, who will take office Wednesday, has said he would work in the first 100 days of his administration on a number of immigration initiatives, including permitting 11 million illegal immigrants to become permanent US residents and allowing them to pursue citizenship after an eight-year wait.

He also intends to sign an executive order immediately to extend the Obama-era Deferred Action for Childhood Arrivals program that protects from deportation migrants brought to the US illegally by their parents when they were minors.

Biden said in December he would slowly reform US immigration policies to avoid triggering a rush of “2 million people on our border.”

Biden confirmed reports that his team is nervous amid an already increasing number of immigrants, including children and families, being detained at the border since his election victory.

“I’ve already started discussing these issues with the president of Mexico and our friends in Latin America and the timeline is to do it so that we in fact make it better, not worse,” Biden said at a press conference in Wilmington, Del., at the time, when asked about the rollout of his new immigration policies.

“The last thing we need is to say we’re going to stop immediately the, you know, the access to asylum the way it’s being run now and end up with 2 million people on our border.” 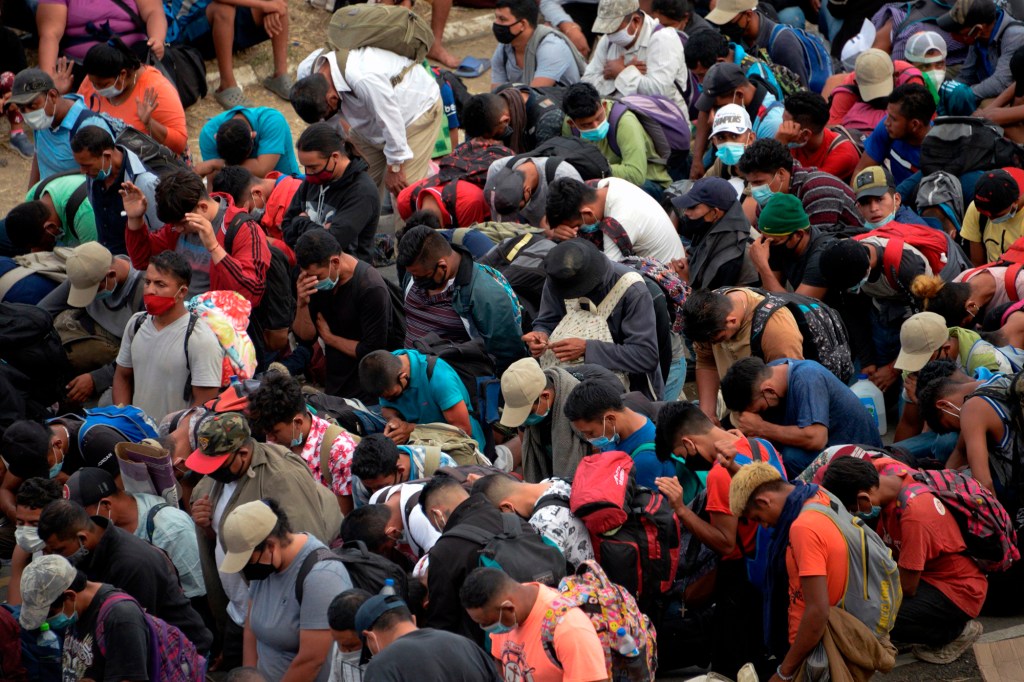 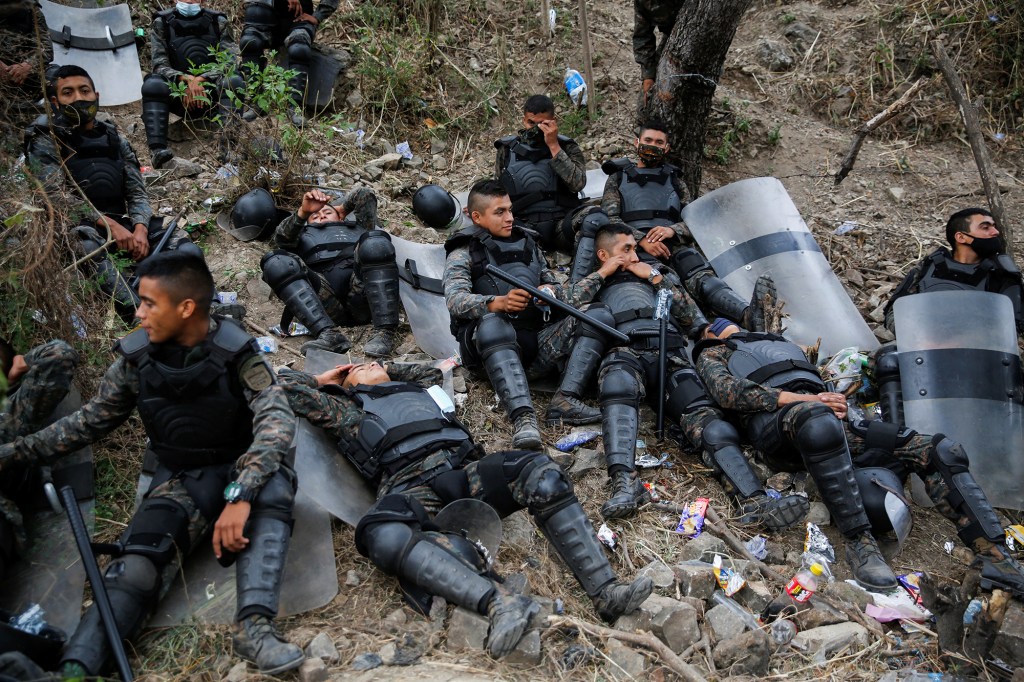