A MIGRANT at the southern border warned that the current surge in asylum seekers is "never going to stop" as the White House blames Donald Trump for the growing crisis.

As an influx of asylum seekers progress to the US-Mexico border, President Joe Biden's administration along with other Democratic leaders continue to place the blame on the previous administration for the chaos. 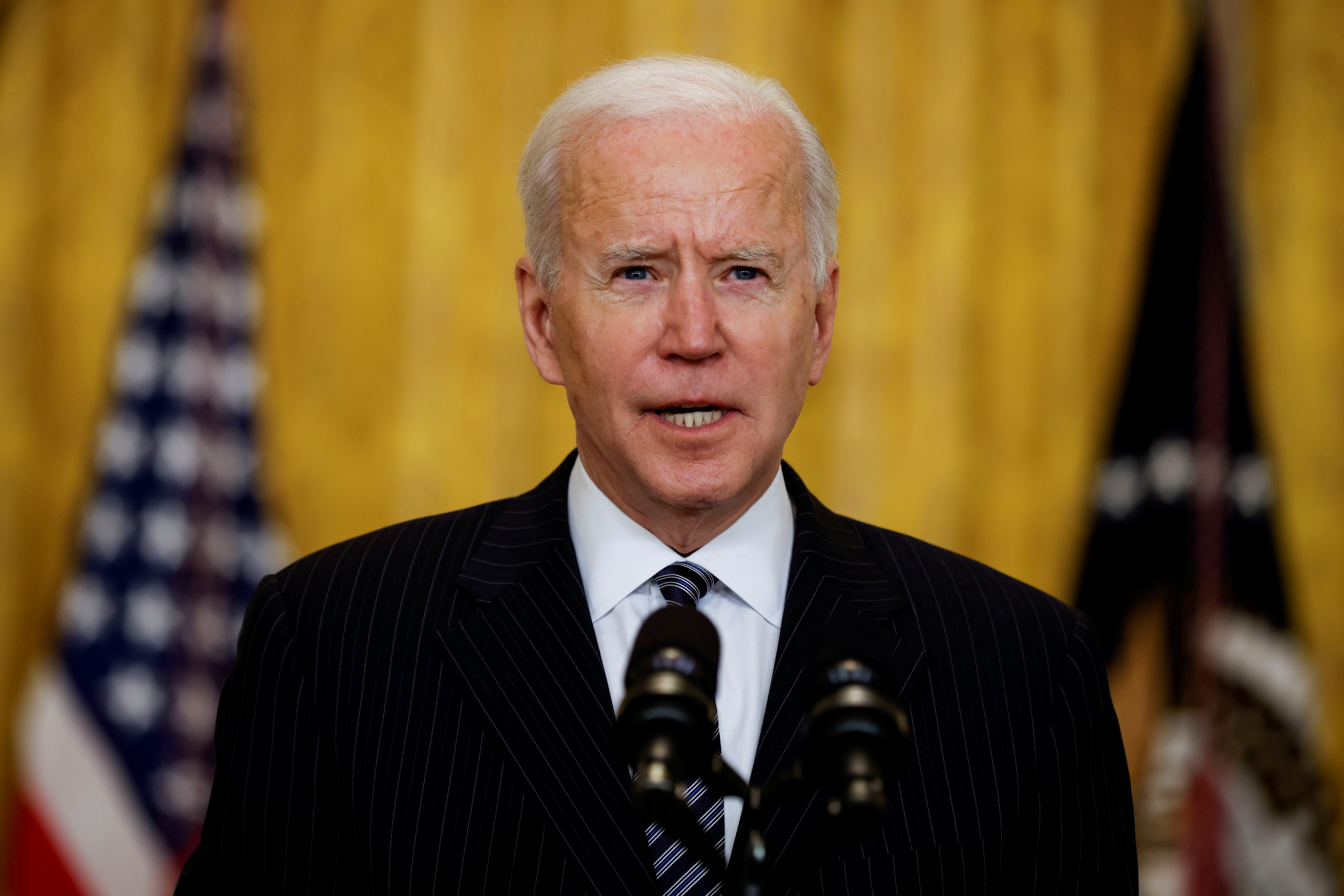 On Sunday, Department of Homeland Security Secretary Alejando Mayorkas blamed the Trump administration for the current border crisis, just a week after House Speaker Nancy Pelosi did the same.

In an interview with CNN's State of the Union, host Dana Bash pressed Mayorkas on the reported conditions at the border facilities, noting hundreds of minors have remained in them for longer periods than legally acceptable.

"And it is difficult because the entire system was dismantled by the prior administration. 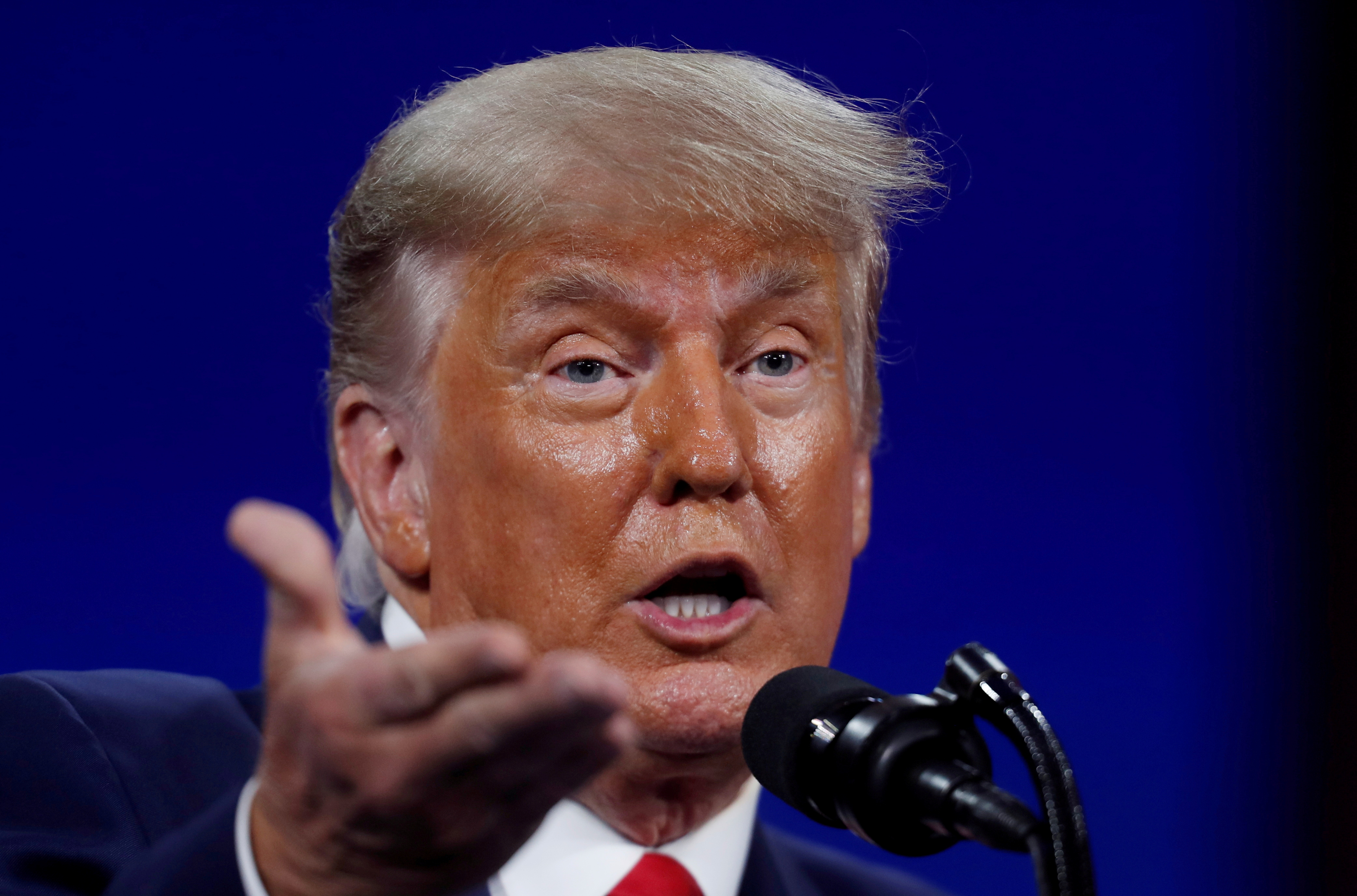 "There was a system in place in both Republican and Democratic administrations, that was torn down during the Trump administration, and that is why the challenge is more acute than it ever has been before.

"We are rebuilding the orderly systems that the Trump administration tore down to avoid the need for these children to actually take the perilous journey," he added.

On Saturday, Fox News reported photos taken from inside the El Paso Service Processing Center in Texas, from March 8.

The photo, which shows a mother and two children, whom authorities transported from the Rio Grande Valley sector to El Paso comes after Mayorkas visited the El Paso facility on Friday.

Border agents have encountered more than 3,300 undocumented, unaccompanied children in the El Paso region this year.

There has been a 64 percent nationwide increase in the number of migrant children coming into the US, and 30,077 border apprehensions in February 2021 alone. 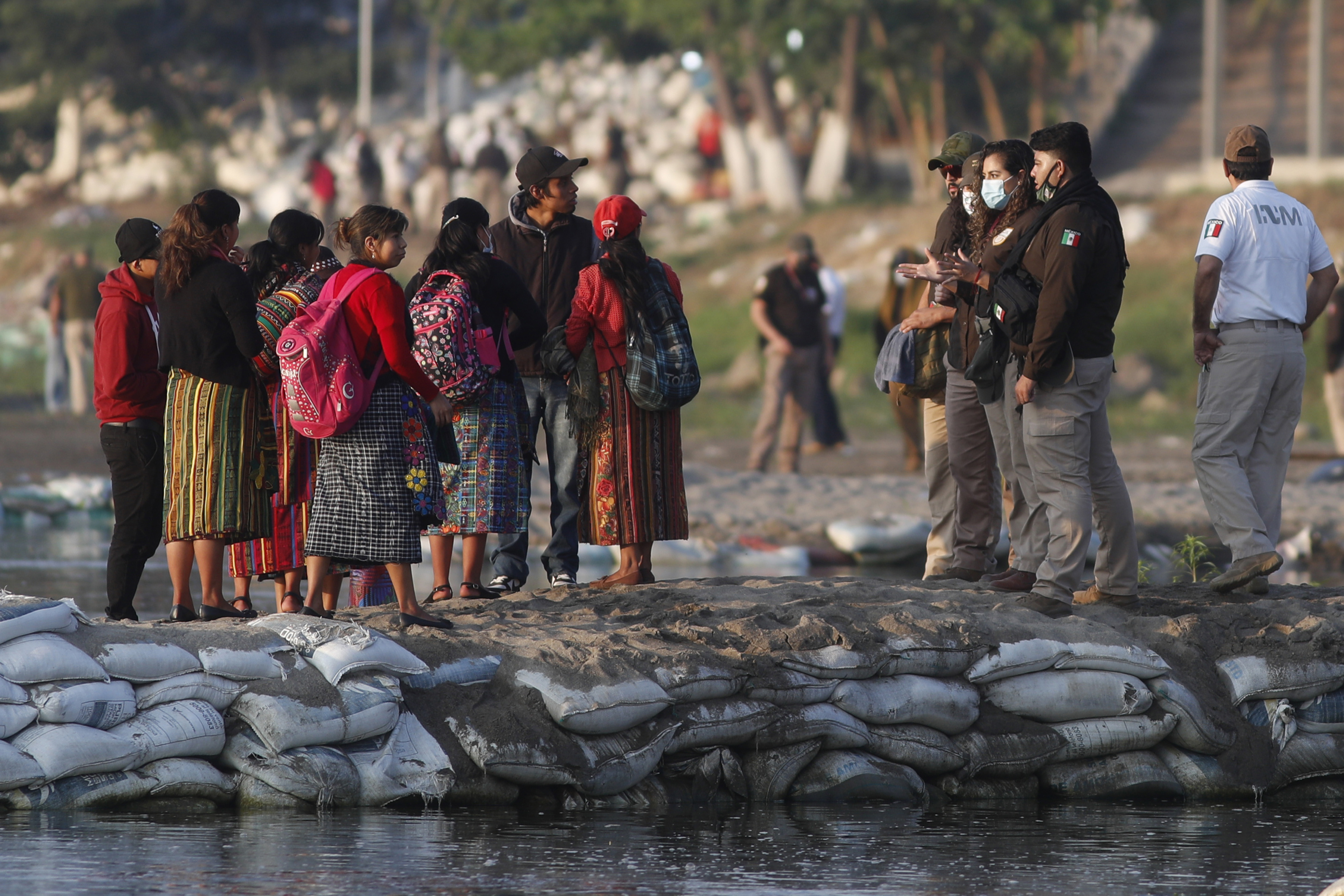 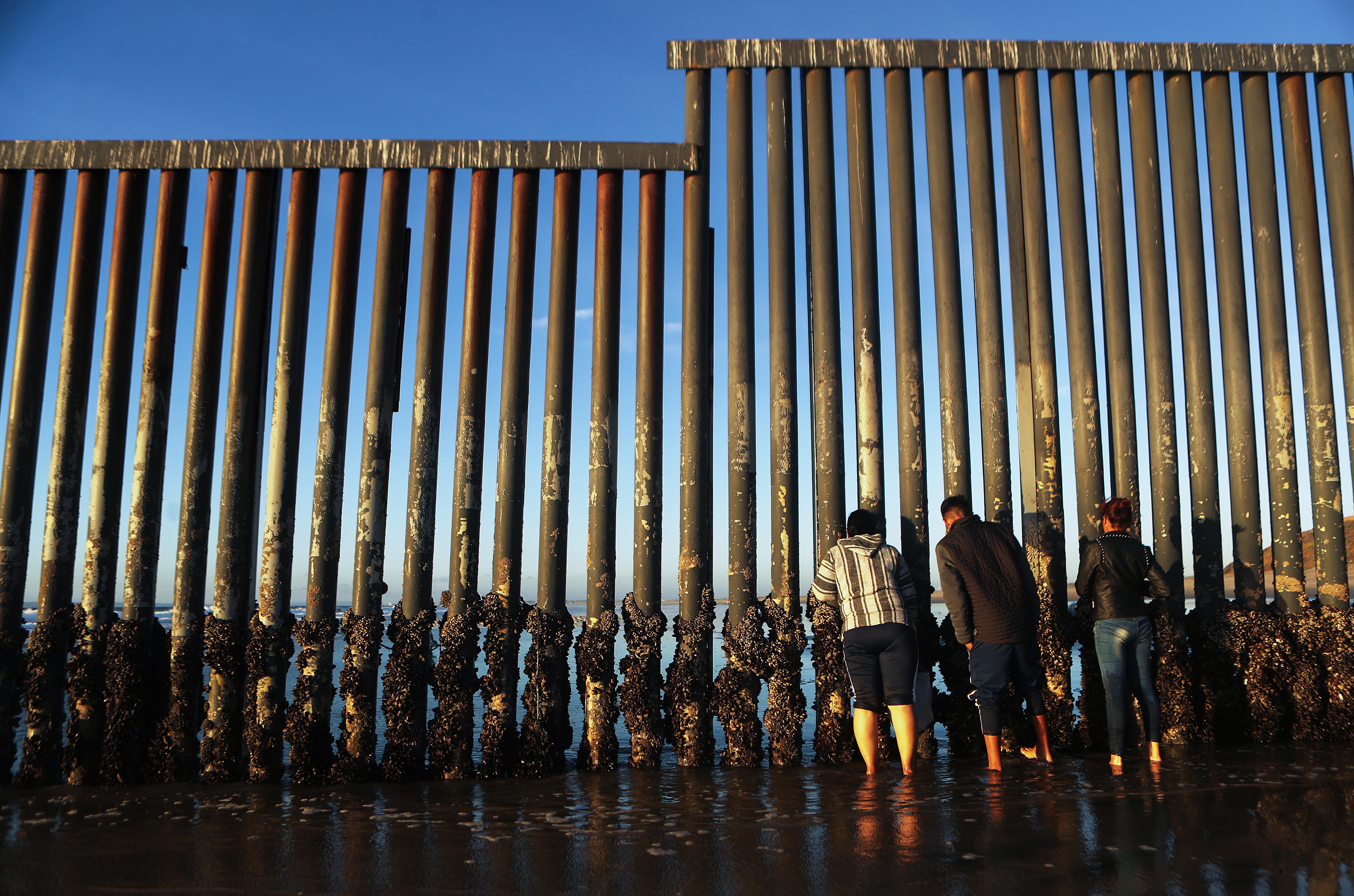 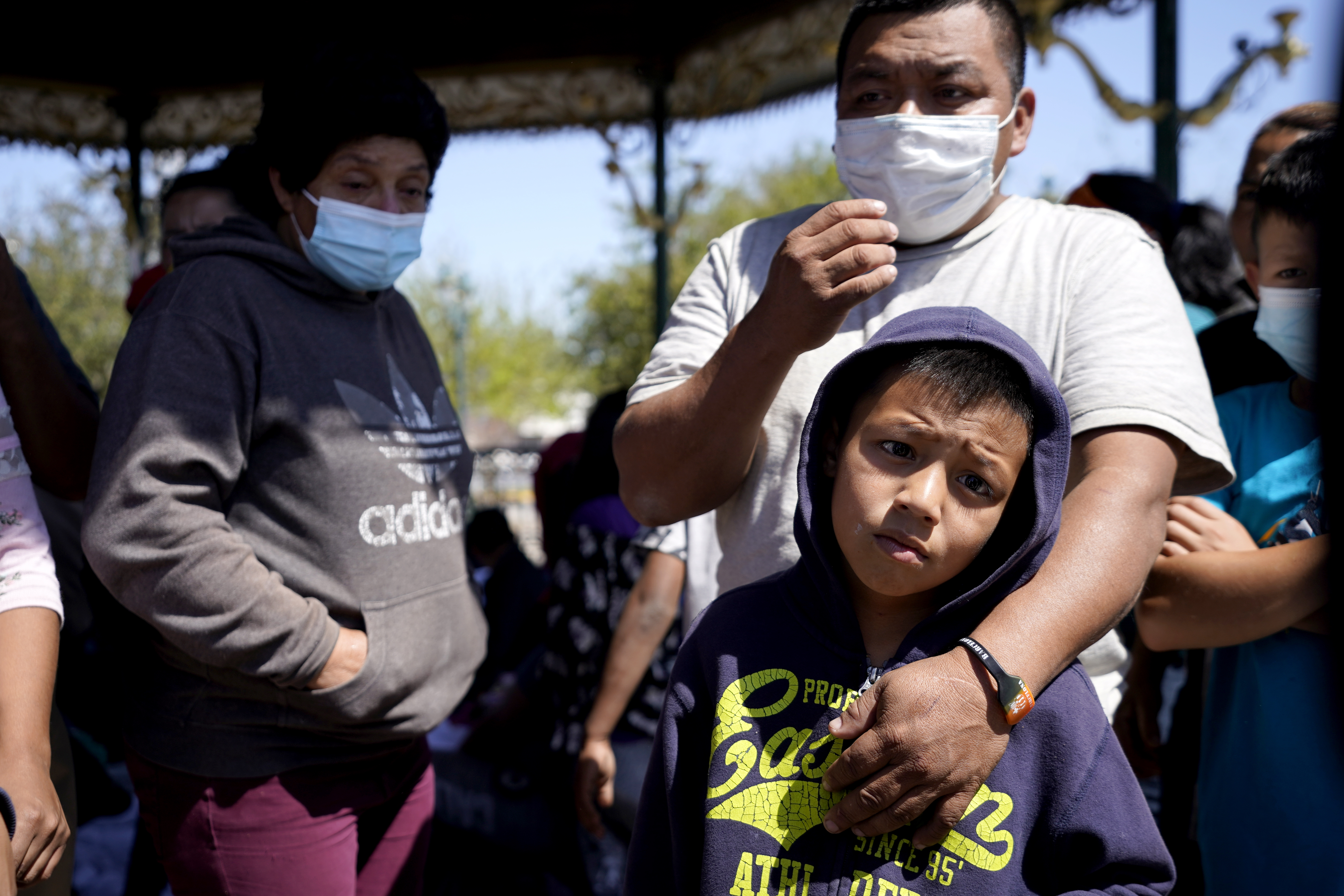 One migrant who spoke to Fox said the flow of migrants coming to the border was "not going to stop, ever."

Fox also reported that border patrol agents are reportedly planning to begin releasing illegal border crossers into the US without setting any court date.

The outlet cited a senior source from Customs and Border Protection (CBP) that a plan is being hatched for Border Patrol agents in the Rio Grande Valley Sector to release illegal border crossers who claim asylum without issuing a Notice to Appear (NTA).

This effectively means they will leave custody without a court date.

The source says the reasoning for the decision is that the situation has "become so dire that BP [Border Patrol] has no choice but to release people nearly immediately after apprehension because there is no space to hold people even to do necessary NTA paperwork".

Issuing each migrant an NTA can take hours, however, the radical plan would not apply to unaccompanied kids.

The Rio Grande Valley Sector in Texas is ground zero for the surge in illegal border crossings.

It is more than 700 percent overcapacity. 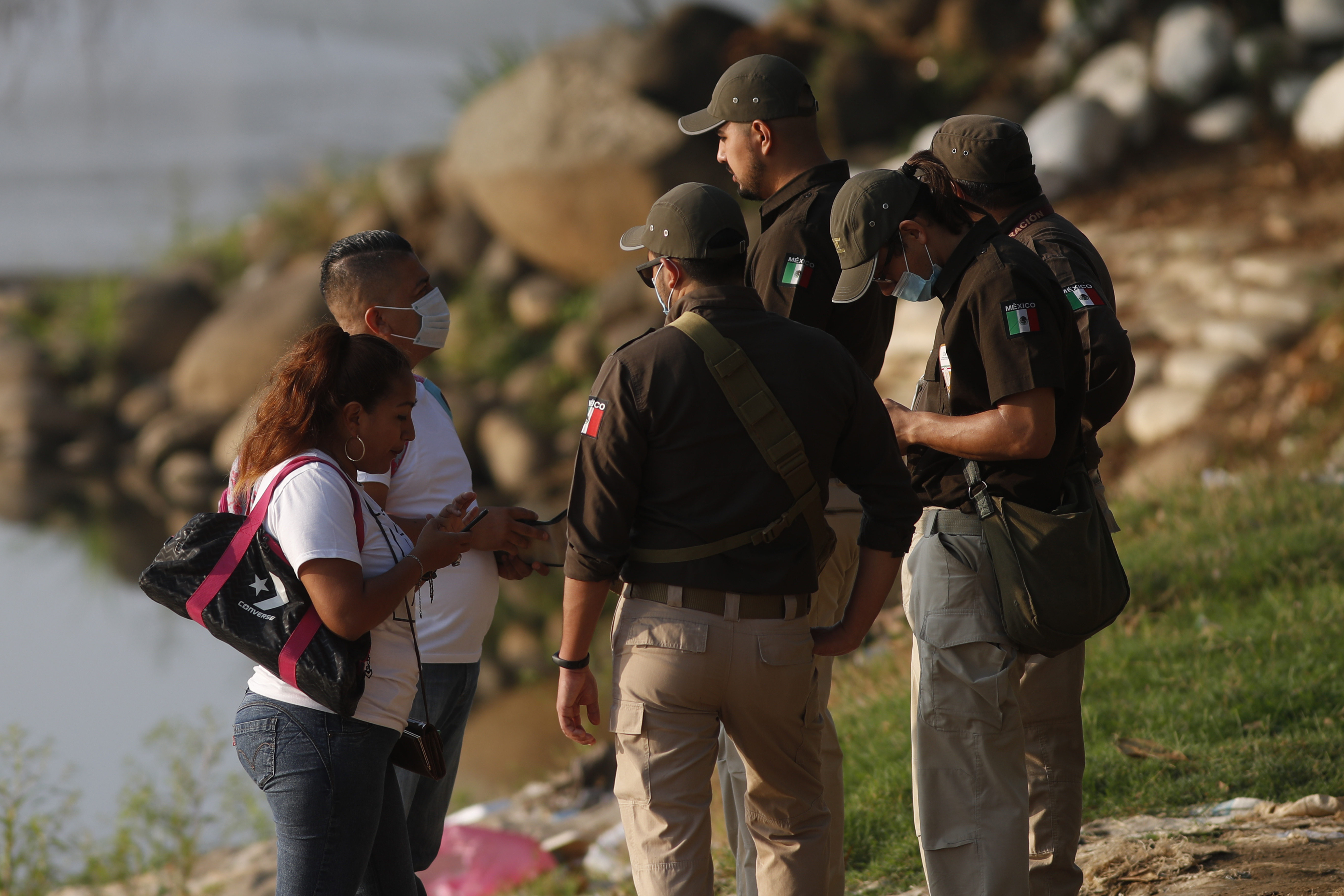 The US Customs and Border Protection have recorded over 396,000 migrant crossings since October 1, 2020.

About 4,500 children are in the custody of Customs and Border Protection, the majority of which are located at a facility in Donna, Texas.

Under Biden, more unaccompanied children are being allowed into the US than under Trump, whose administration quickly expelled minors seeking entry.

On Friday, Pelosi insisted Biden has immigration "under control" — while Ted Cruz accused him of "hiding" as the migrant crisis deepens 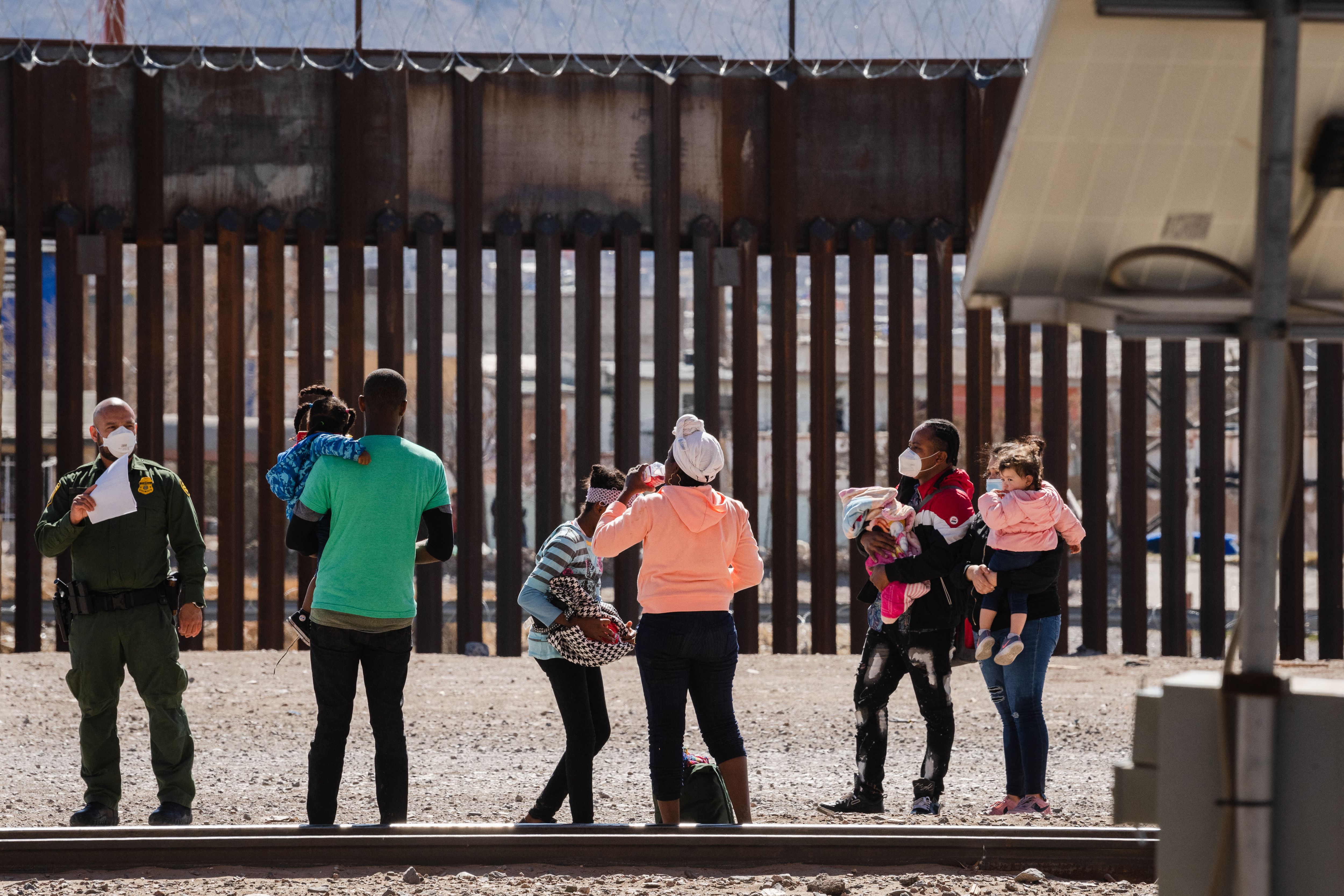 Pelosi said Biden is approaching the migrants – including unaccompanied minors – in a more "humane" and "value-based" way than former President Trump.

The speaker was quick to point out the transition between the two styles of leadership and governance will "take some time".

"Humanitarian in its aspects. Pragmatic with a plan to get things done," she continued.