Met Police Commissioner Cressida Dick said it was “glaringly obvious” from phone data when mobiles were being used by dealers. 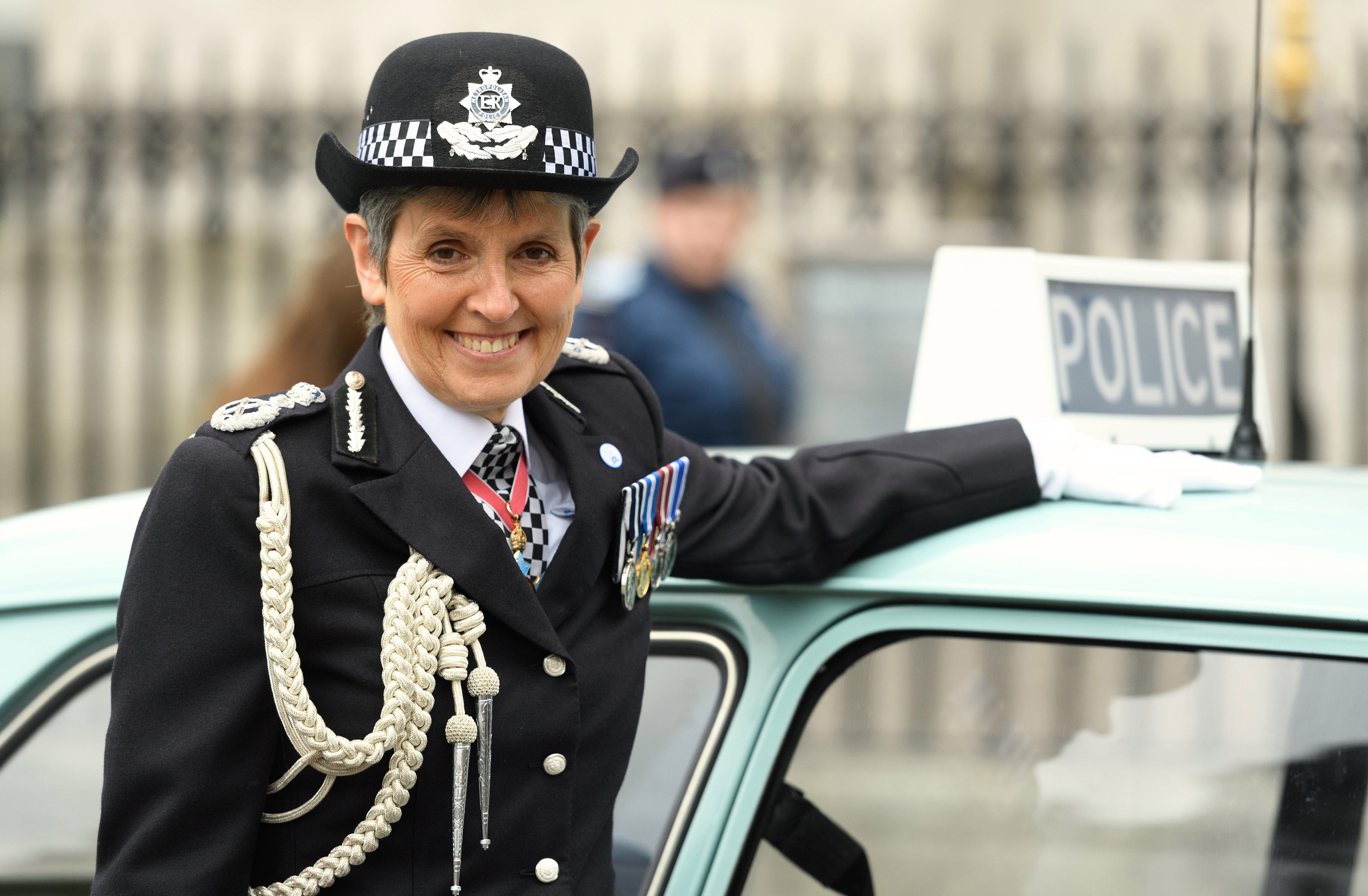 She added: “It’s a unique way of using phones like that.

“We’d say it’s obvious to the companies who supply the devices. Why don’t they just switch them off, just like that?”

Ms Dick said meetings were taking place between the police, the Home Office and phone companies in an effort to solve the problem.

She said: “I’m very hopeful we will come to a satisfactory conclusion but we’re not there yet.”

“We want to destroy this model.''

The Met charged 1,300 county lines suspects in the year up to the end of March with around 2,000 offences.

Ms Dick said: "There is an undeniable link between drugs and violence."

A total of 87 county lines networks supplying drugs from the capital to rural and coastal areas across 11 regions were closed down between 1 November last year and May 20. 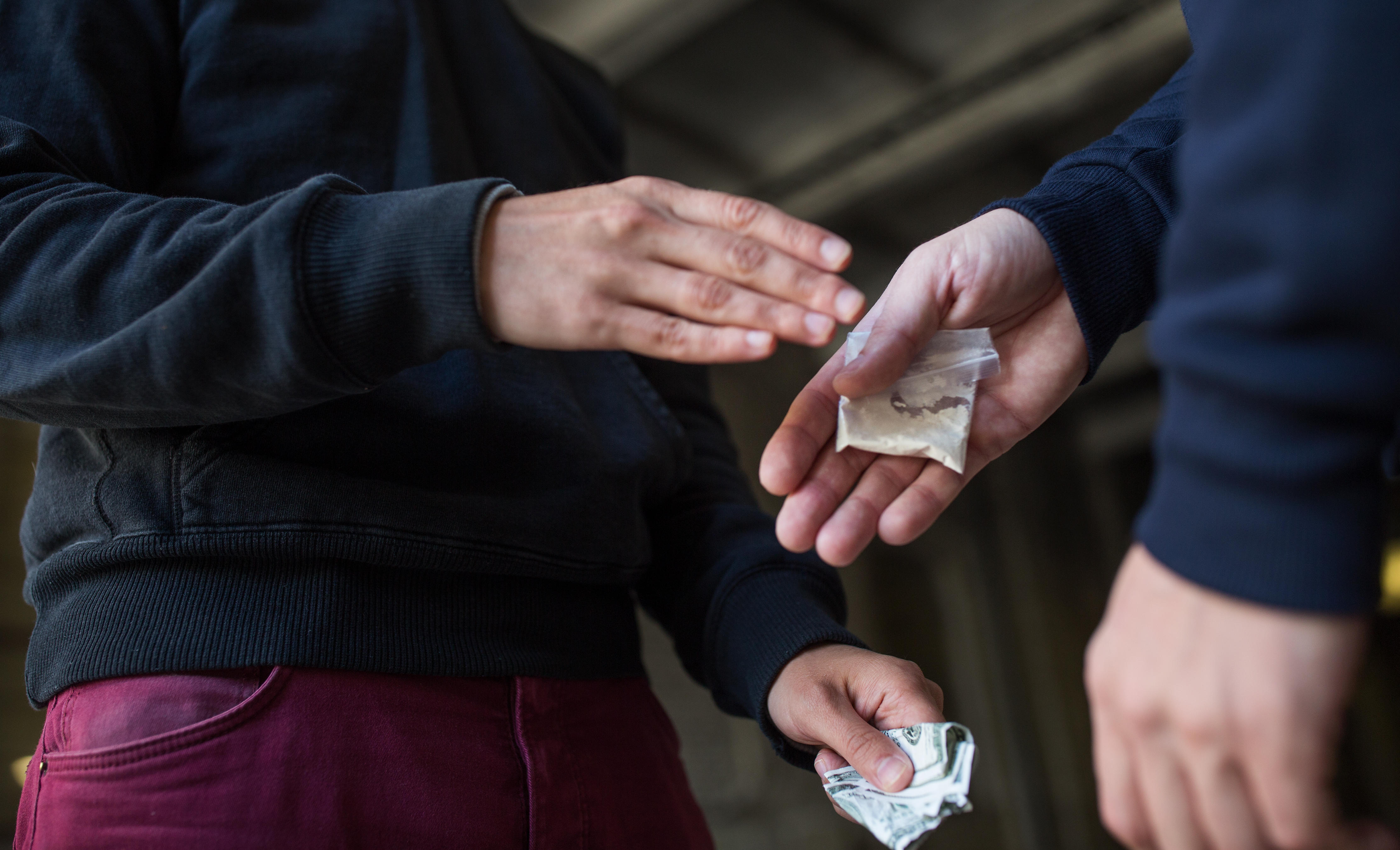