MELBOURNE faces up to two years of lockdown measures, one expert has said, after 90 percent of people who recently tested positive for coronavirus refused to stay at home.

The warning comes amid a spike in cases of the virus across the state of Victoria, which on Wednesday saw 484 new cases reported, more than on any other day since the state of the pandemic. 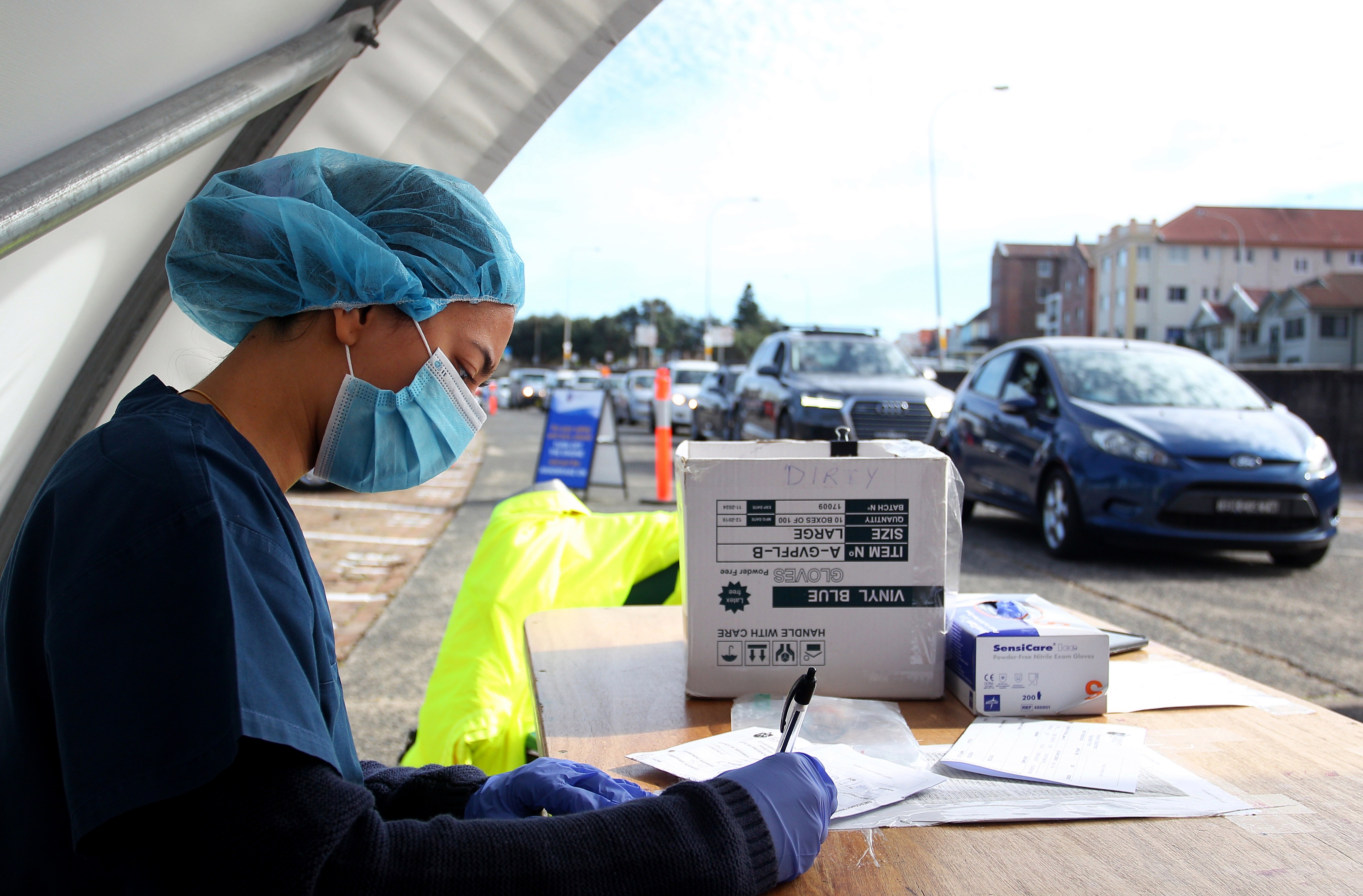 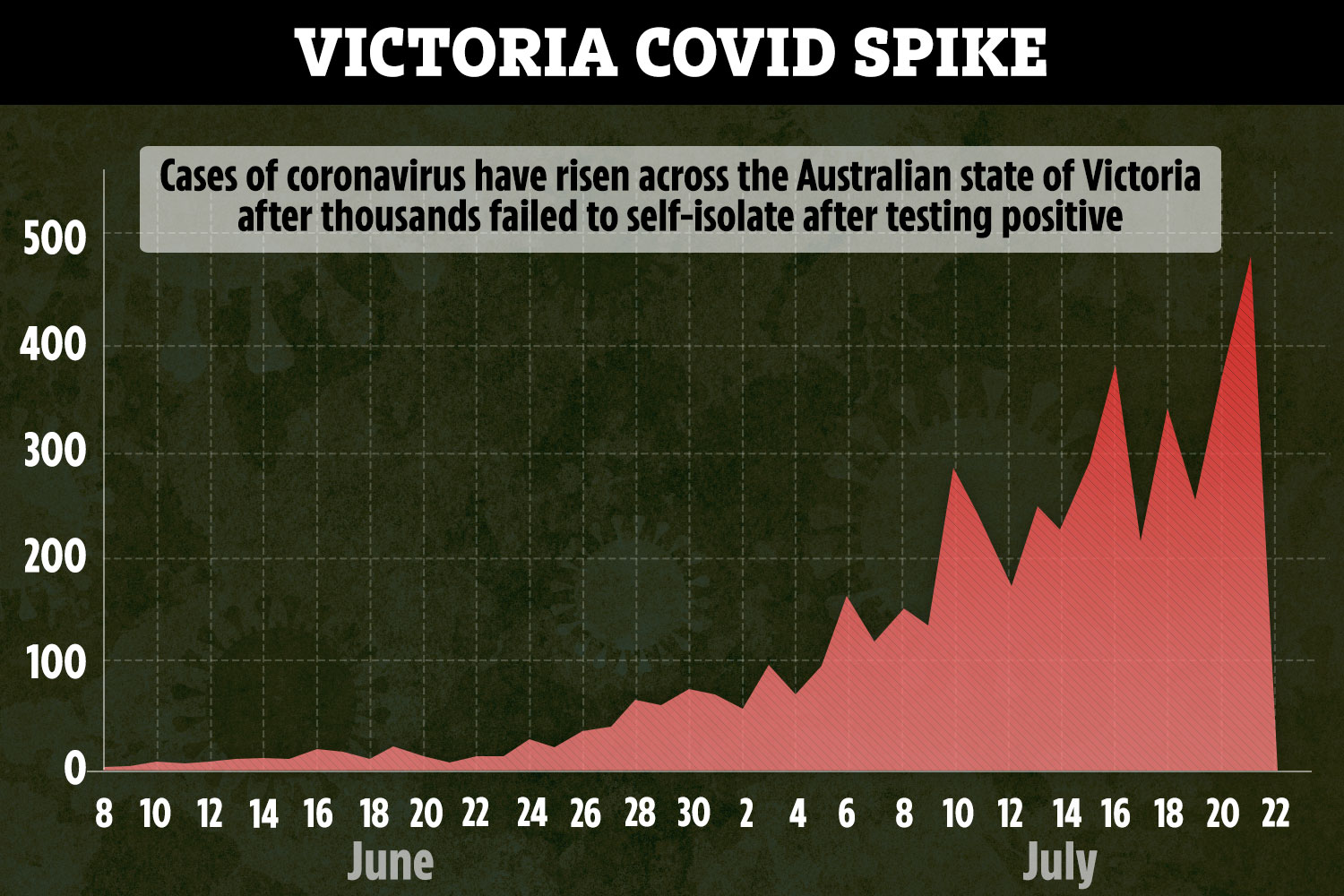 Australia as a whole initially saw success in reducing the spread of the virusafter imposing an early lockdown, but has seen cases begin to rise again in recent weeks.

At the start of June, the number of cases being diagnosed each day was in single figures, but at present it is consistently in the hundreds.

On Wednesday, the country saw 500 new cases confirmed, 484 of which were in Victoria.

The metropolitan area around state capital Melbourne has been under a renewed lockdown since July 8, with measures expected to remain in place at least until mid-August.

“Why would they let anybody in if there’s enough of a risk that they are going to bring the virus?" he said.

He added there were two scenarios under which the state might be forced to reintroduce a full lockdown.

"One is that you are actually going for elimination, which I'm still advocating for because that's the better strategy in the medium to long-term, 18 months, two years," he said.

"It would be better to be in that state.

"The other reason is that if the ICU capacity or Health Services were under threat.

"We are not at that level yet, it would be 2500 cases a day before ICU would be near to that number. It's not being used in Victoria yet."

Taking to twitter, State Premier Dan Andrews said the recent spike had come after people known to be infected by the virus refused to follow government advice to stay at home.

"This is incredibly concerning," he said.

"Of the 3,810 Victorians who tested positive for coronavirus over the past three weeks, almost 90 per cent kept going about their business after they began to show symptoms."

He later added: “Unless we drive down the time between first illness, first sense of symptoms… and unless we have people who get tested staying at home and isolating until they get their results, then we will not see these numbers come down.

“They will continue to go up and up. And a six-week shutdown will not be for six weeks. It will run for much longer than that.” 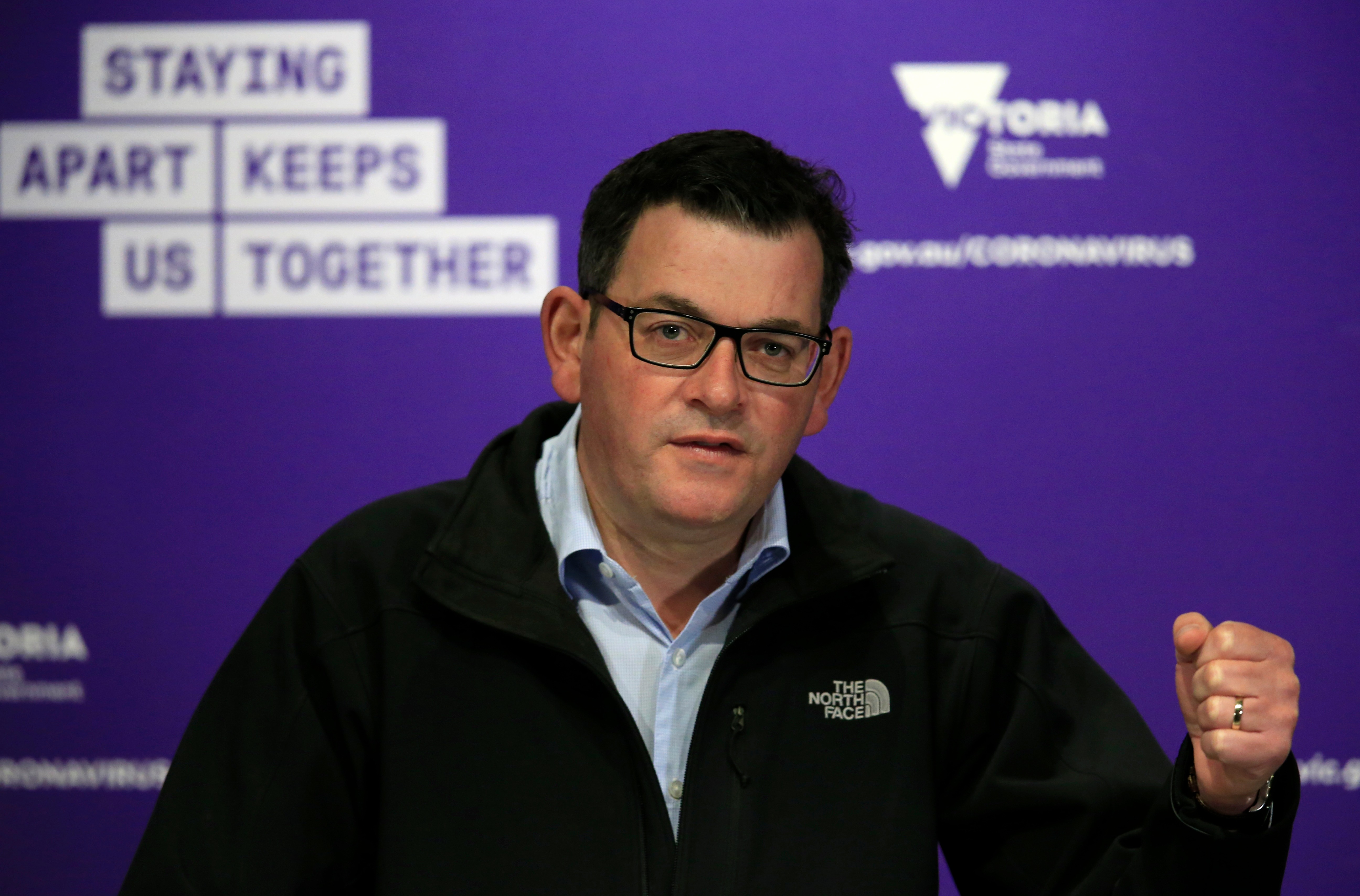 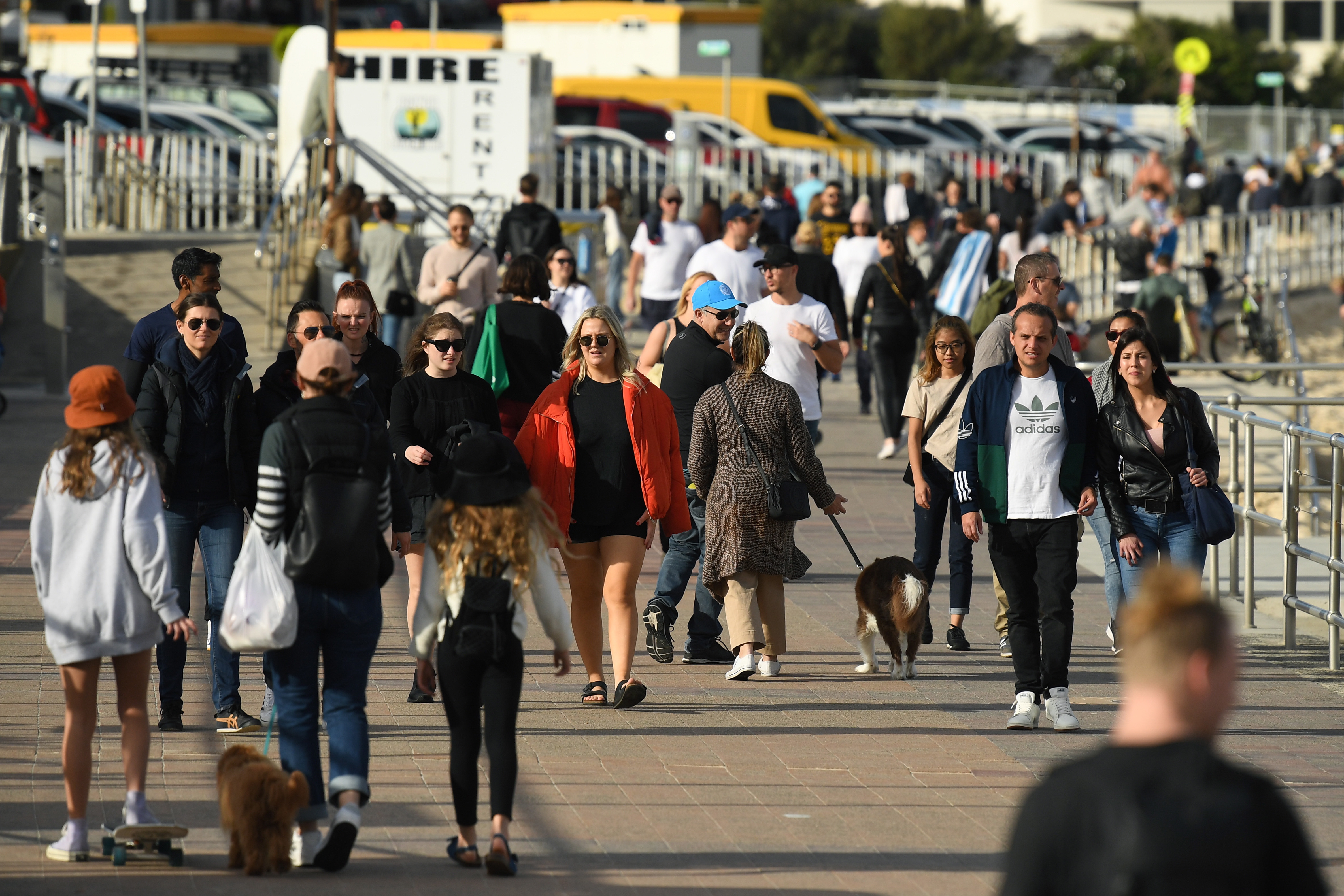