MEGHAN Markle and Prince Harry's interview was a "clear plug" for the Duke's Apple deal with Oprah, a TV insider has claimed.

Oprah gave the upcoming mental health series a shout out during the bombshell interview – which was part of Harry's agreement as "co-partner and co-creator", according to claims. 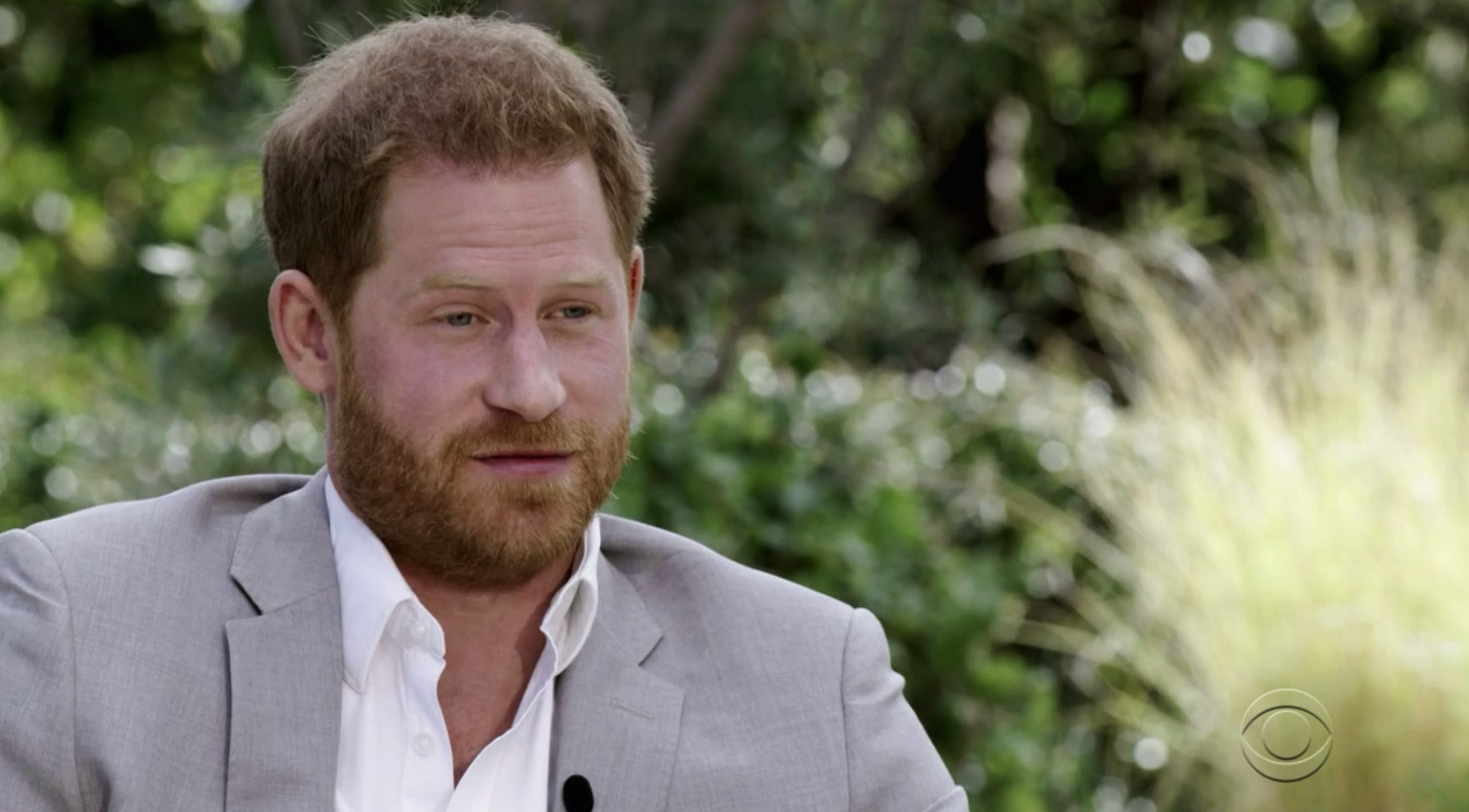 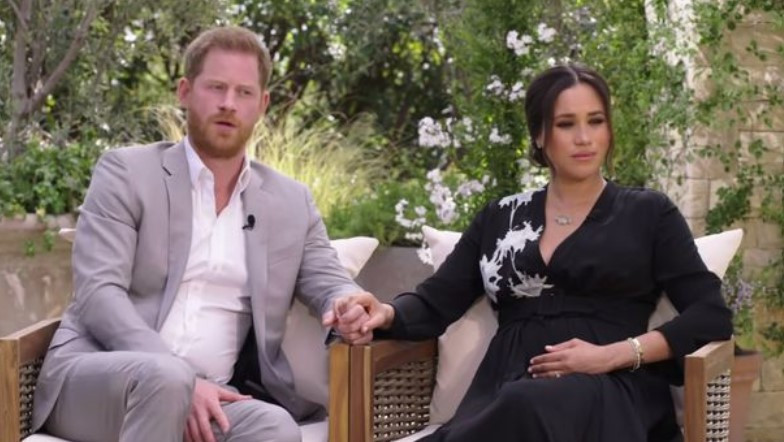 The Sussexes and Oprah both have publicly insisted no money was paid to the couple for the CBS interview.

But Harry's lucrative deal with Apple includes promotional work – which could include its mention during the two-hour interview, according to an LA consultant who works with the company.

The source says that the Apple media deal was a "paying gig" for Harry and that he was expected to promote the show as part of the deal.

"Oprah and Harry mentioning their documentary in the CBS interview was a clear plug," the source told Daily Mail.

Prince Harry is allegedly being compensated for his contribution as "co-partner, co-creator and executive producer" on the mental health series.

Oprah referenced the upcoming show during her sit-down with the couple, saying on camera: "Harry and I are working on this mental health series for Apple."

The "plug" for the documentary came about an hour into the interview – just after the Duchess revealed the depths of her hardships during her row with the Royals.

The documentary, which is weeks away from release, is a series about mental health for Apple TV+, with RadicalMedia as creative and production partner.

Meanwhile, the much-anticipated Apple TV+ series was stalled at the beginning of the year, despite being in the making for more than two years.

The mental health documentary serial was due to be released last autumn with Harry, 36, working alongside Oprah Winfrey, 66.

But several delays mean it is now not expected to arrive until later in 2021.

No firm release date has yet been announced.

Insiders say Covid-19 restrictions, Harry’s exit from the Royal Family and move to the US with Meghan, 39, have slowed down production.

Filming schedules are believed to have been changed by the upheaval.

A Sussex Royal Instagram post said in 2019: “We are excited to announce The Duke of Sussex and Oprah Winfrey are partners, co-creators and executive producers on their forthcoming mental health series launching on Apple in 2020.”

This comes as ITV was hit with 4,398 Ofcom complaints after airing Meghan Markle and Prince Harry's explosive Oprah interview.

The tell-all chat, which was watched by 12.4million viewers when it first aired in the UK, made a series of fierce revelations about the Royal Family.

Ofcom has not revealed which elements of the interview the complaints referred to.

The Duchess of Sussex told Oprah Winfrey of conversations with Prince Harry and a "family" member about their unborn son and what colour his skin would be – and "what that would mean or look like".

But the 39-year-old declined to say who had started those conversations, saying it would be "damaging" for them.

Prince Harry also said he would "never share" the full details of the discussion but that he was asked at the start of his relationship with Meghan, how dark the skin of their children might be.