MEGHAN Markle appeared to copy the Obamas again by launching her "40 x 40" birthday initiative after Barack's "60 for 60" fundraiser.

Meghan announced her own "40 for 40" drive via her Archewell site asking people to donate "40 minutes of service" by helping or mentoring someone on her August 4 birthday, which she shares with Obama. 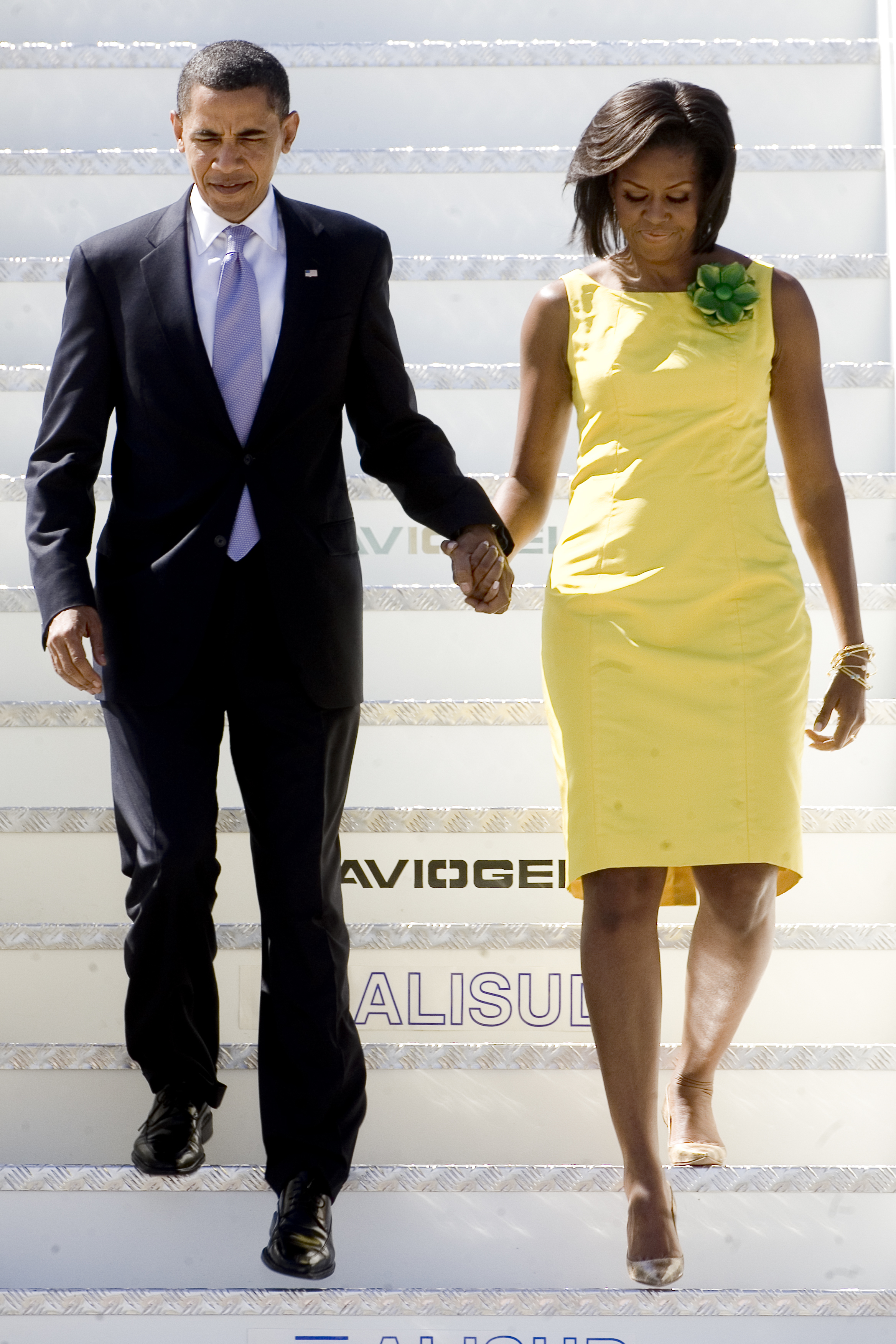 "I have asked 40 friends, activists, athletes, artists, and world leaders to help kickoff a global effort by contributing 40 minutes of mentorship to support women re-entering the workforce," read Meghan's announcement.

"With this time, I hope they each help someone advance a professional life on her own terms, and, I hope that they inspire countless others to give 40 minutes of their time as well."

Actress Melissa McCarthy also provided comic relief wearing English tea attire as Meghan plugged her idea in a video and showed off her lavish study, while Prince Harry bizarrely juggled outside the window.

It comes after Obama fans were asked to fork out "$6, $60, $600 or an amount of your choosing to help bring the Obama Presidential Center to life on the South Side of Chicago" on his "60 for 60" fundraiser this week.

"[To] fuel our work to support emerging leaders around the world. Or simply tell us and President Obama how you’ve spent 60 minutes—or even 60 seconds—giving back to your community," it read.

Obama's senior advisor Valerie Jarrett also plugged the donation drive, tweeting: "My dear friend @BarackObama is turning 60 tomorrow. For his birthday gift, I'm asking you to chip in $6 or $60."

It's not the first time Meghan has taken some inspiration from the former president and first lady.

Reports indicate that Harry and Meghan have taken career advise from the Obamas before the Sussexes' lucrative book deals, podcasts, and a $100 million Netflix deal – not to mention their various charitable endeavors.

Both ladies appear to be fans of turquoise dresses: Michelle wore one in 2012 at the Olympic team team, while Meghan stepped out in a strikingly similar Victoria Beckham dress later that year, noted the Daily Mail.

In 2011, Oprah Winfrey welcomed the Obamas on her show and years later, Harry and Meghan made their explosive TV debut with the queen of talk show television (Oprah is even expected to attend Barack's lavish 60th bash)

Even Meghan's book The Bench (2021) – which "captures the special relationship between father and son, as seen through a mother’s eyes" – followed Obama's Of Thee I Sing: A Letter to My Daughters (2010).

Obama's book was praised as a "beautiful letter to his daughters."

Meanwhile, the Obamas head up the Obama Foundation – as mentioned by Barack in his birthday appeal – while Meghan and Harry lead the Archewell Foundation, another charitable cause.

"We connected to this concept for the charitable organisation we hoped to build one day, and it became the inspiration for our son's name,' they said in their mission statement," the Sussexes said. 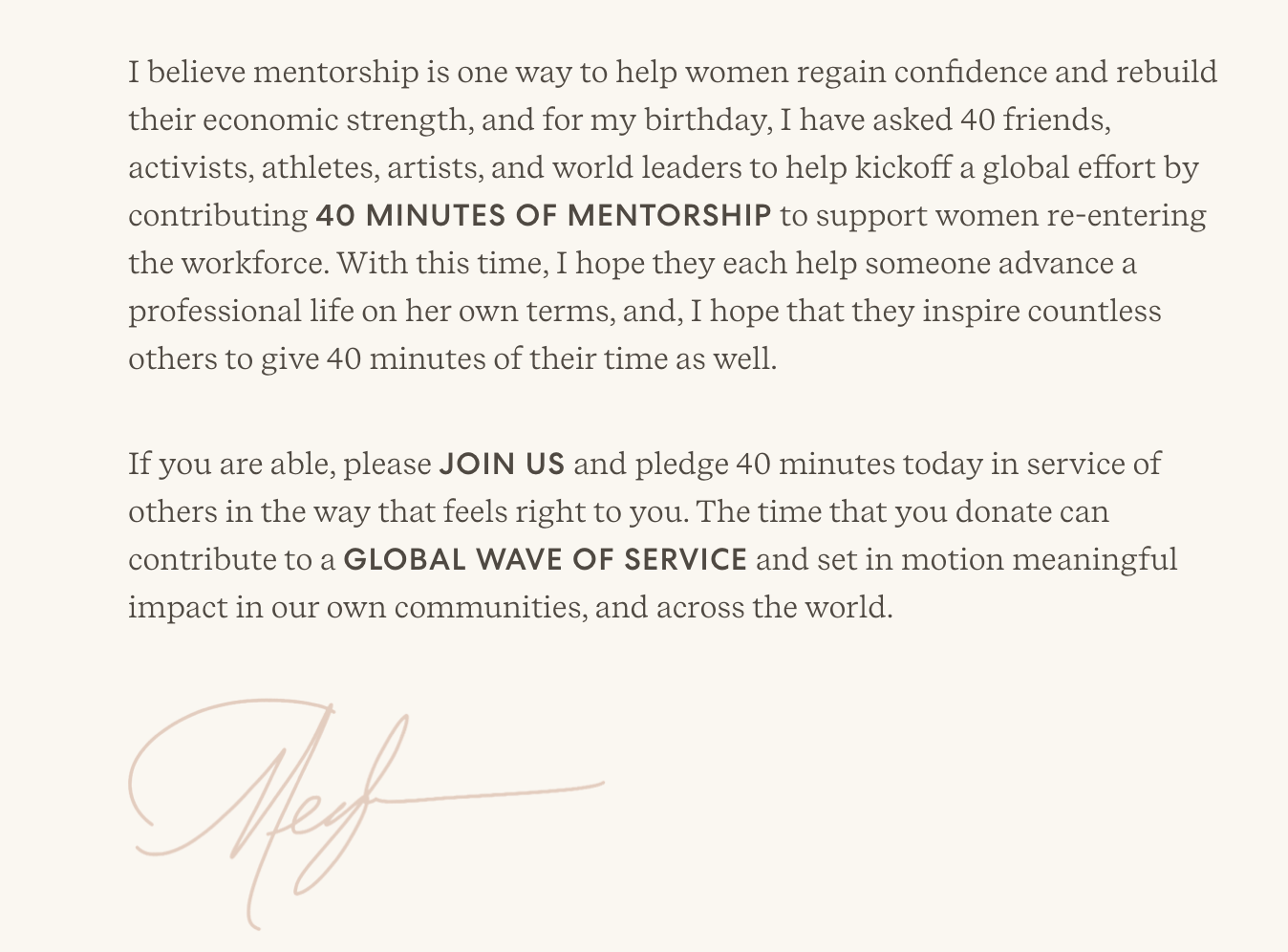 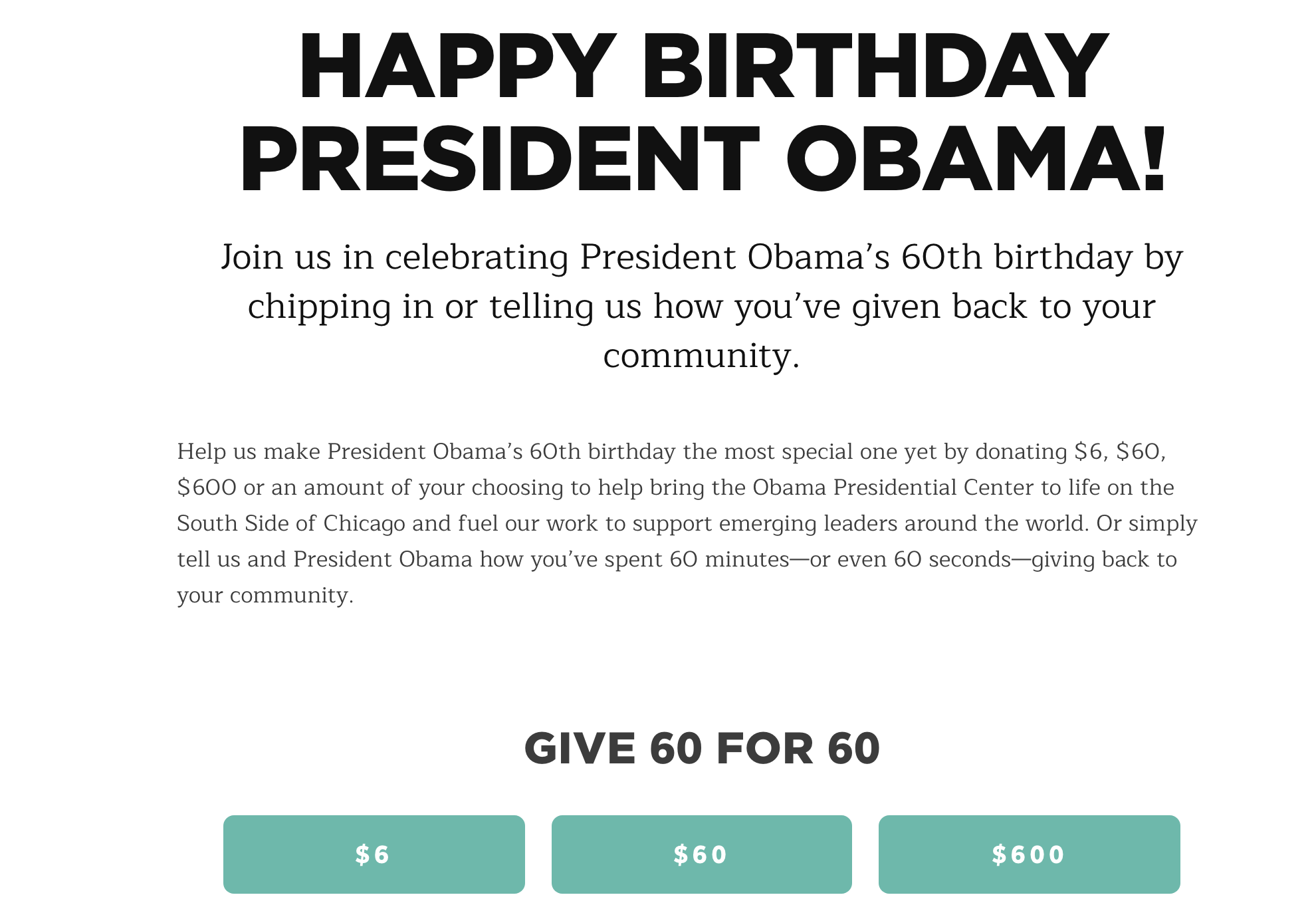 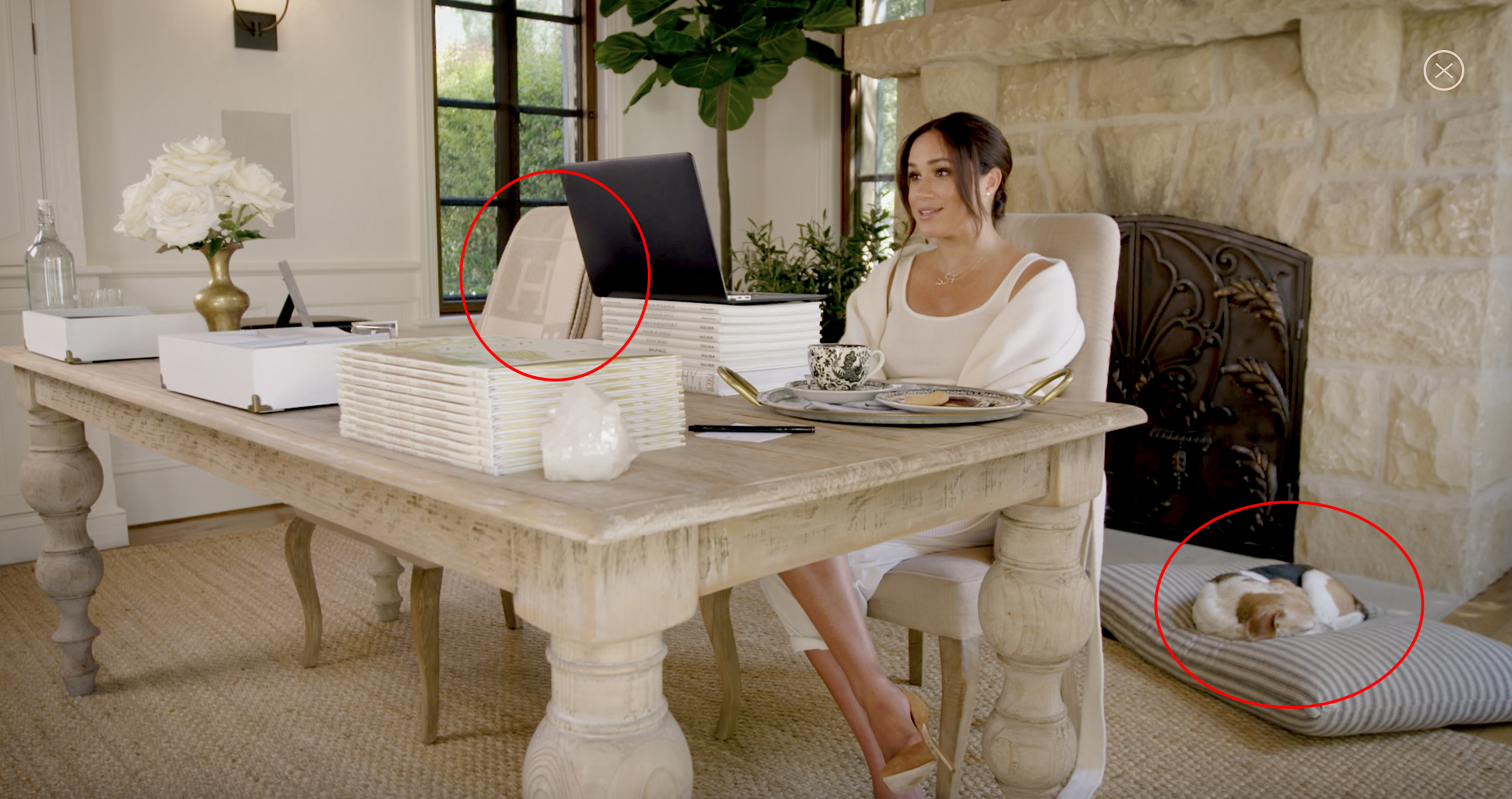 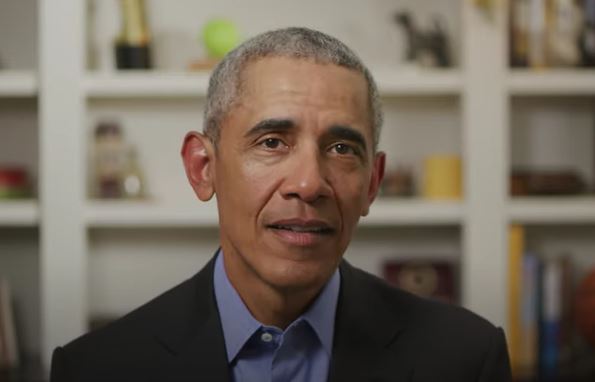