MCDONALD'S bizarre twist of one of its famous meals – a body pillow that looks like a large Chicken McNugget – has sold out.

Fans have rushed to buy the comfy accessory made in collaboration with Travis Scott, which is even decorated with the fast food chain's golden arches. 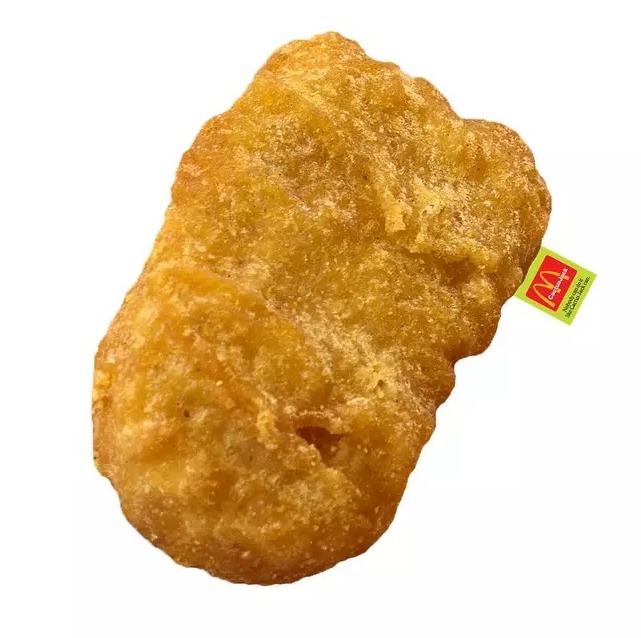 In fact, the $90 bedding is such a hit with Chicken McNugget addicts that they snapped up the entire stock hours after being publicised.

KGUN in Tucson reported that the sell-out happened after McDonald's collaborated with rapper Travis Scott.

Apart from a 'Cactus Jack' meal, featuring his favourite ingredients including a quarter-pounder with pickles, bacon and onion, a swath of merchandise was also offered.

Special edition T-shirts, shorts, hats, hoodies – and of course the huge nugget pillow – were brought out. Jeans, key rings, rugs and basketballs are also part of the collaboration.

The popular pillows, being sold via shop.travisscott.com, won't be back in stock for up to another three months.

But excited fans are already registering to buy the accessory which looks exactly like an actual fried chicken nugget.

And those lucky enough to get the pillow have been raving about them on social media, reports Lad Bible. 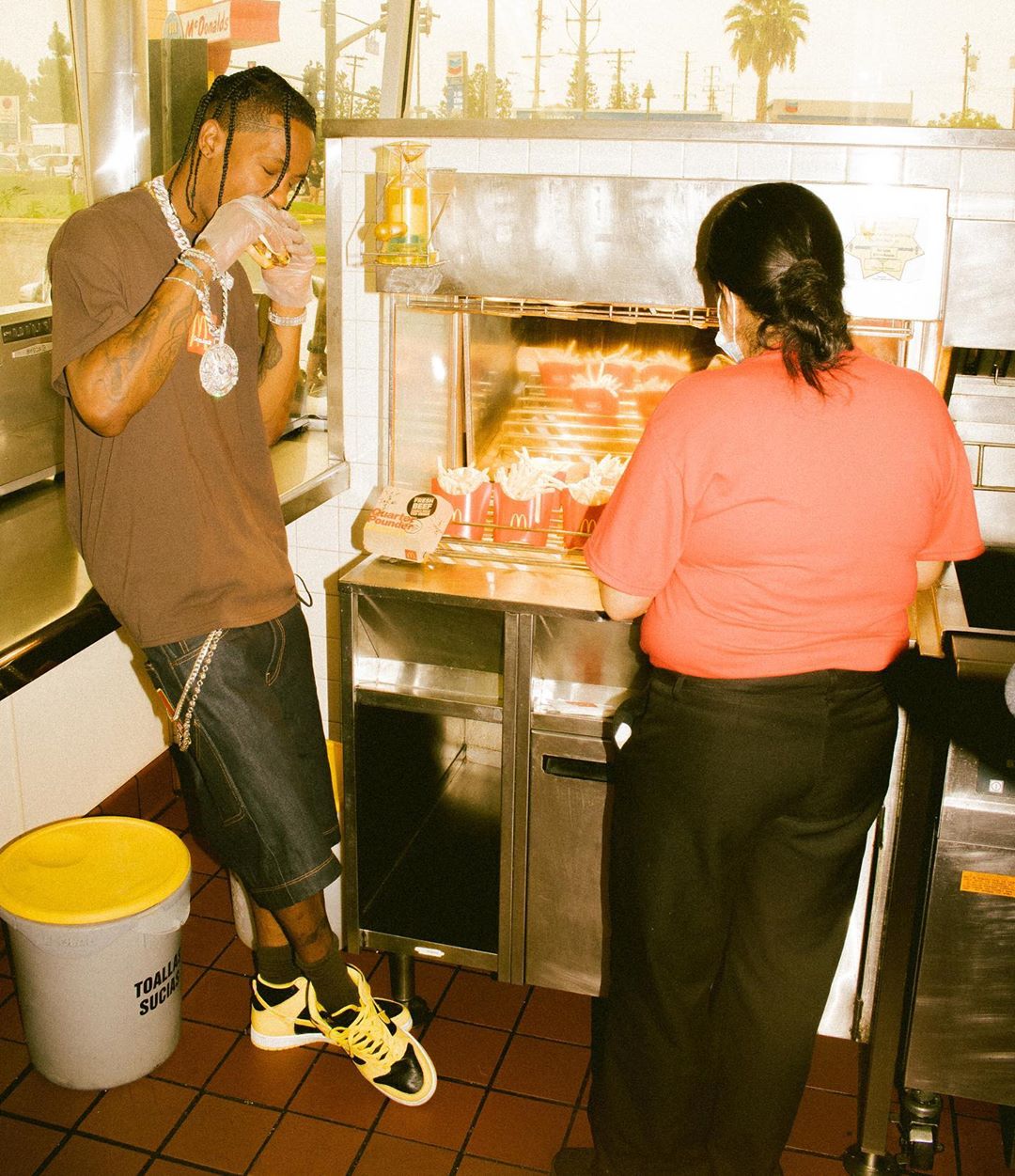 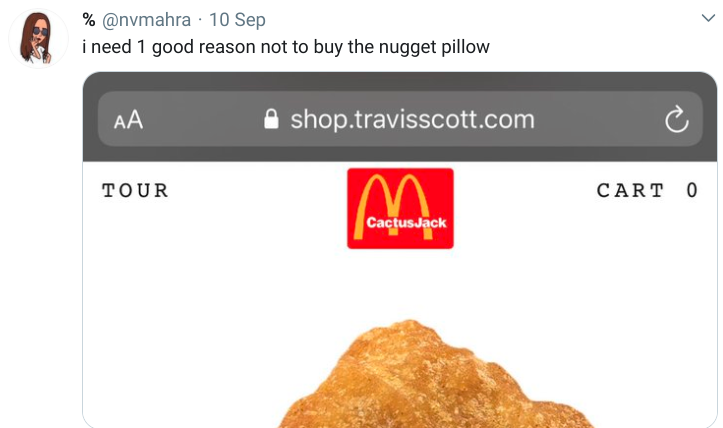 One said: "I just bought a McDonald's chicken nugget body pillow. What is wrong with me?"

Another added: "I bought a $90 pillow that looks like a McDonald's McNugget. Hopefully it'll fill any type of loneliness feeling I have at night."

Another said: “I bought a nugget body pillow. Highlight of 2020.”

"I need 1 good reason not to buy the nugget pillow," tweeted a fellow chicken nugget fan.

The company's US chief marketing officer, Morgan Flatley, told Business Insider that McDonald's collaborated with the singer because of his popularity with younger customers.

"Then you couple that with his huge followership and his fans, social-media footprint, and… three billion streams. He just has an incredible audience." 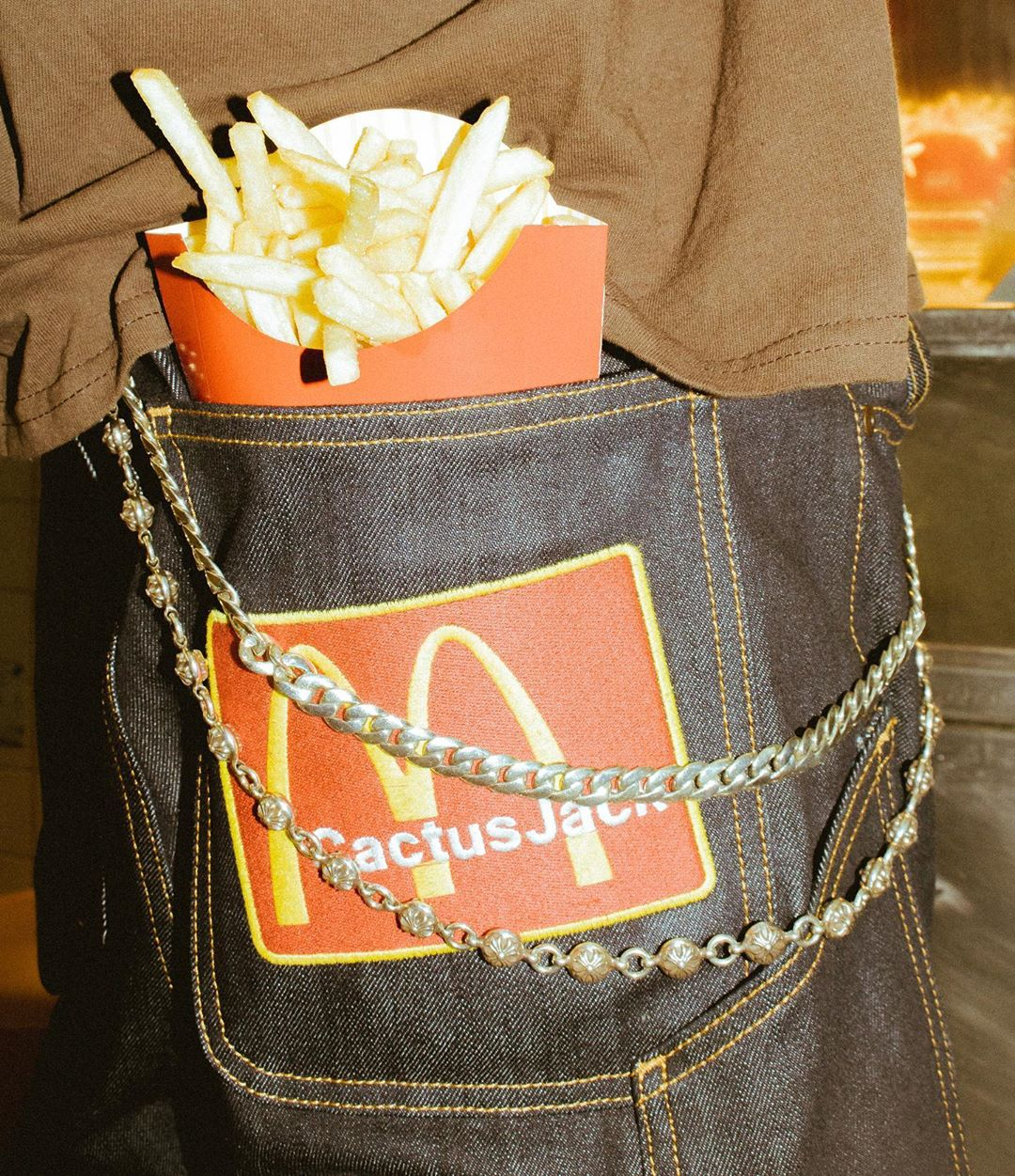 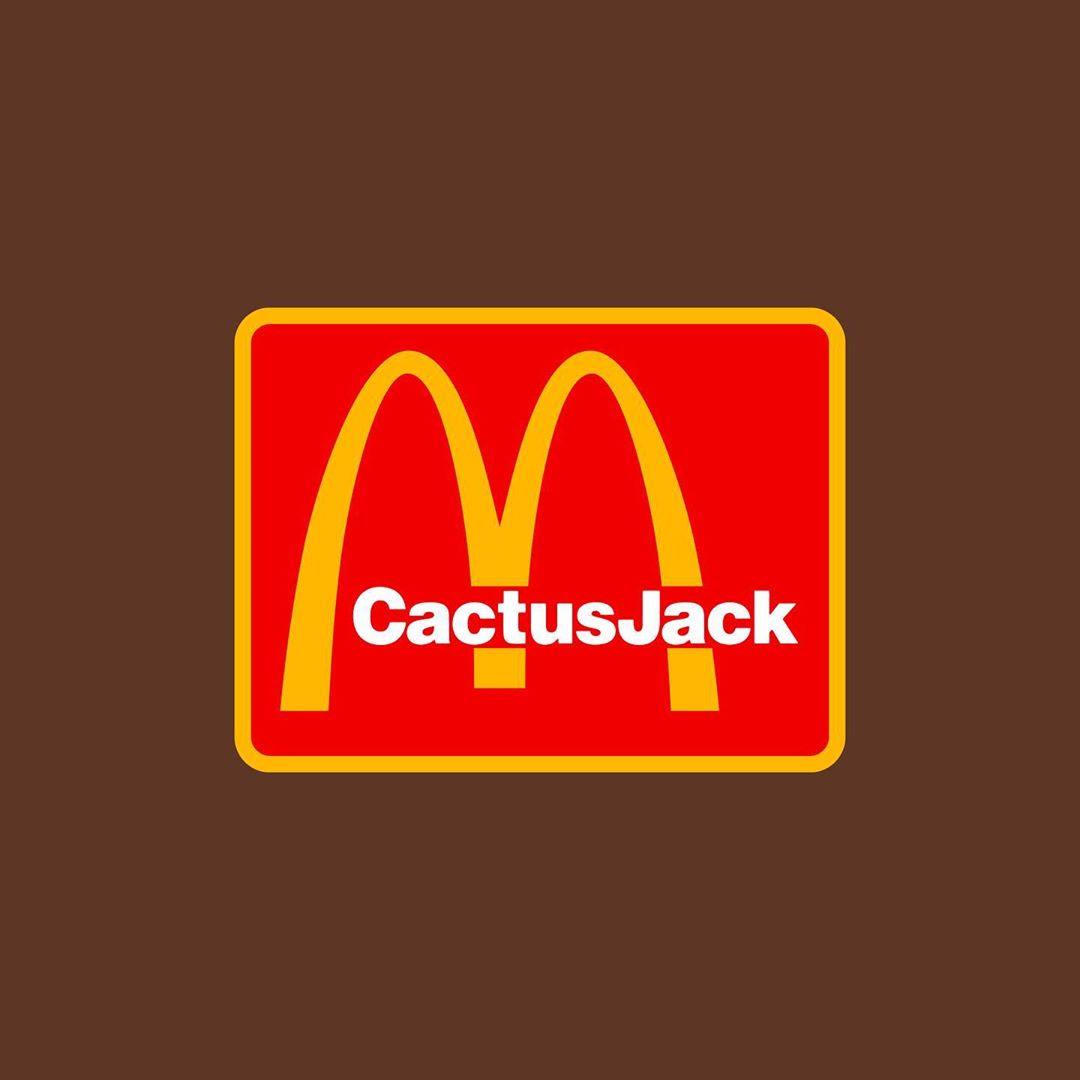