MATT Hancock will lead tonight's No10 press conference at 5pm with an update on mass testing.

The Health Sectary will chair a conference and announce further details on how areas in Tier 3 will be able to access mass testing – as promised by the PM. 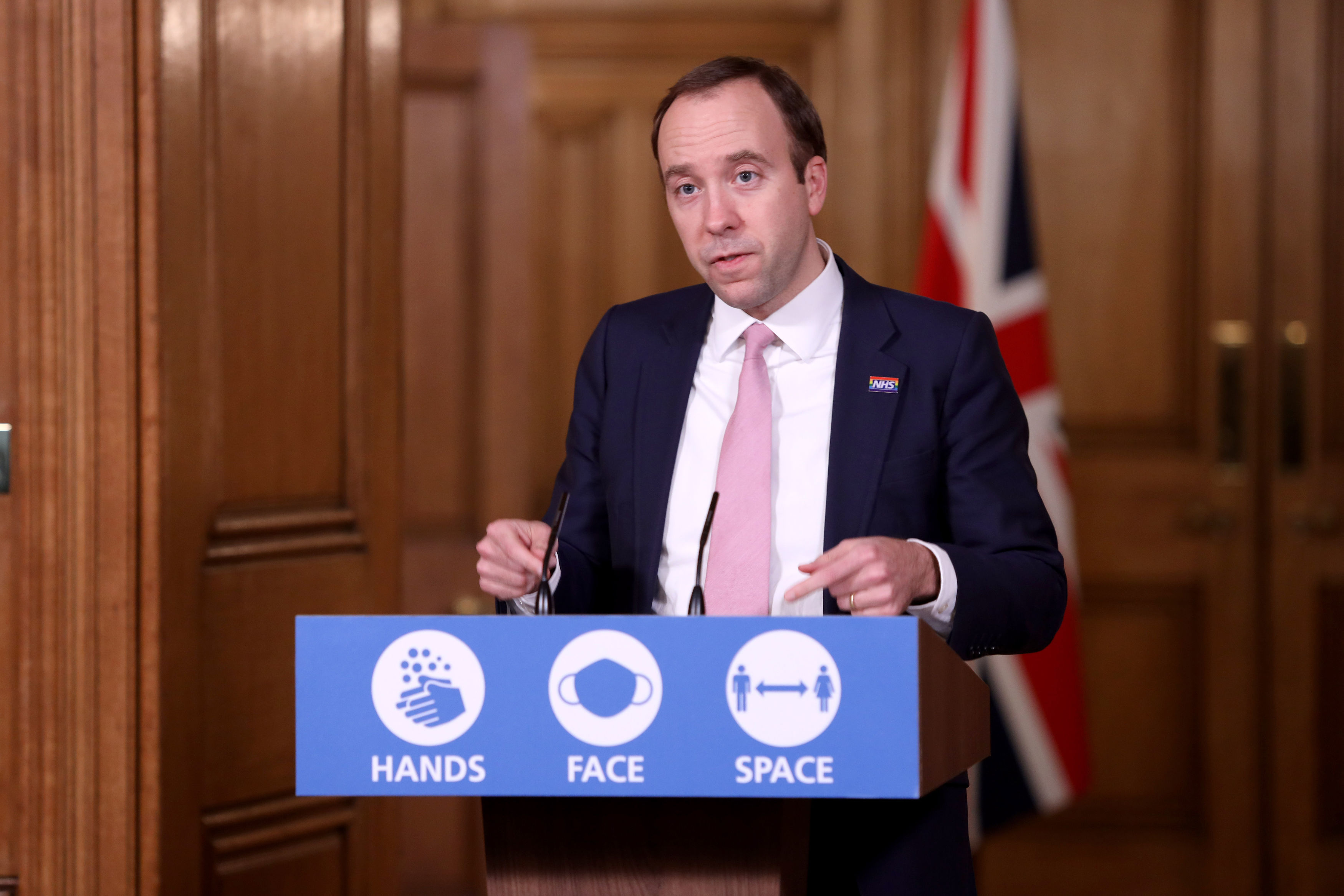 Boris Johnson has insisted that people in the top Tier 3 levels will be able to get access to thousands of rapid result tests – like in Liverpool.

The roll out of tests using the army, and offering them to people even if they have no symptoms, has helped to slash the rate of infection right down.

It has worked so well that Liverpool will be in Tier 2 from Wednesday, when the national lockdown ends.

Testing shows the checks can effectively pick up more than three in four positive cases – the majority of which are currently being missed.

The kits, known as lateral flow tests, have been trialled across England to find out their effectiveness, including a city-wide pilot in the Northern city.

The tests involve a swab of the nose and throat, just like a PCR test.

It's then inserted into a tube of liquid for a short period of time.

Drops of that liquid are then added to a strip – similar to a pregnancy test – and about half an hour later a result is shown.

But there are worries about how many people will be able to access the mass testing as so much of the country will be in Tier 3.

It's expected that there will be a further press conference later this week as England comes out of the month-long shut down. 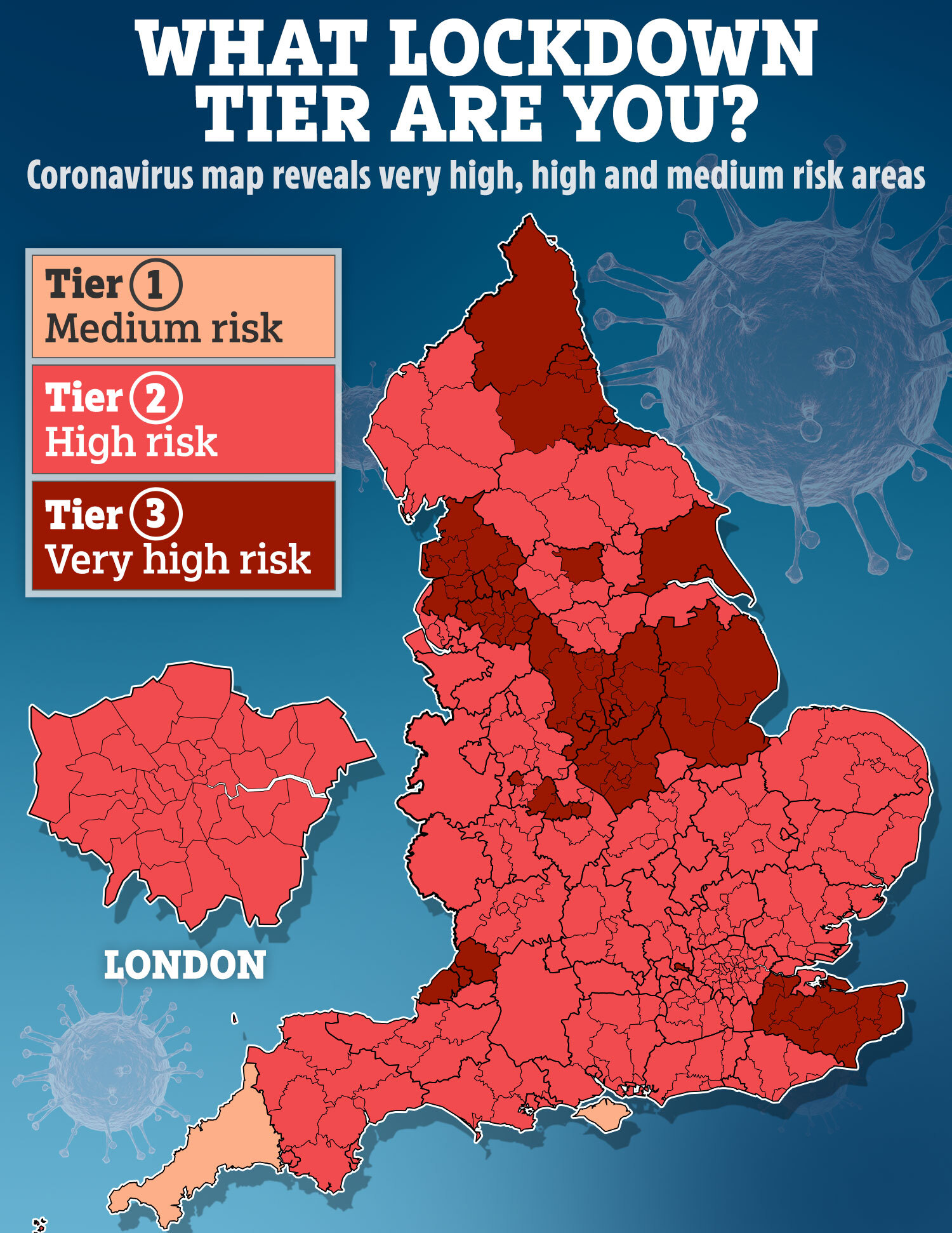