A DOCTOR faces being struck off after he had an affair with a 17-year-old student and made sexual advances towards another. 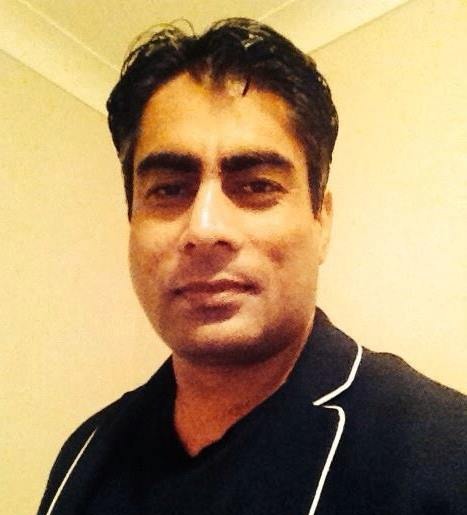 He asked her to send a picture “without your gown” and offered to give her a “bum massage”.

Malik also sent her £66 for her birthday and £100 to book a hotel room where they met.

He said in a message she could do her “favourite suction”.

The dad of three also tried to get a student, aged 22, to go with him to a conference.

But she refused and said he had a “creepy smile”, a Manchester tribunal heard.

Malik admitted a fling with Miss A but denied making sexual remarks towards Miss B and claimed he was a “victim of feminine wiles”.

But the consultant physician was found guilty of misconduct at a Medical Practitioners Tribunal.

Chairman Graham White said: “Such sexually motivated behaviour . . . amounts to an abuse of a position of power and he has brought the medical profession into disrepute.”

Malik, of Bramhall, Gtr Manchester, faces being struck off at a December hearing.