A MAN who allegedly beat his girlfriend's seven-year-old son to death with a hammer told the cops he "just lost it".

Rashad Akeem Thompson, 34, allegedly carried out the brutal attack in the early hours of Thursday morning at an apartment complex in Beckley, West Virginia. 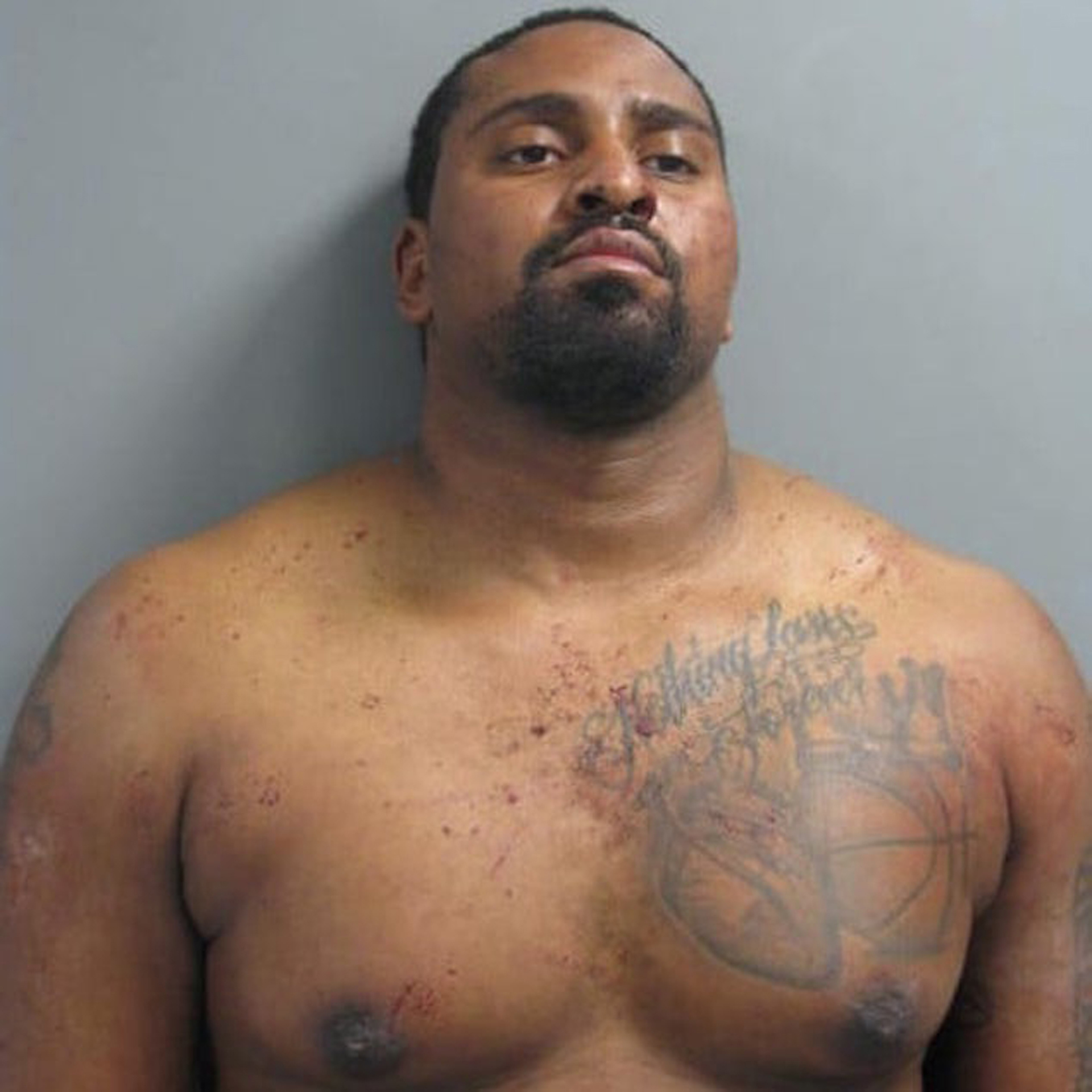 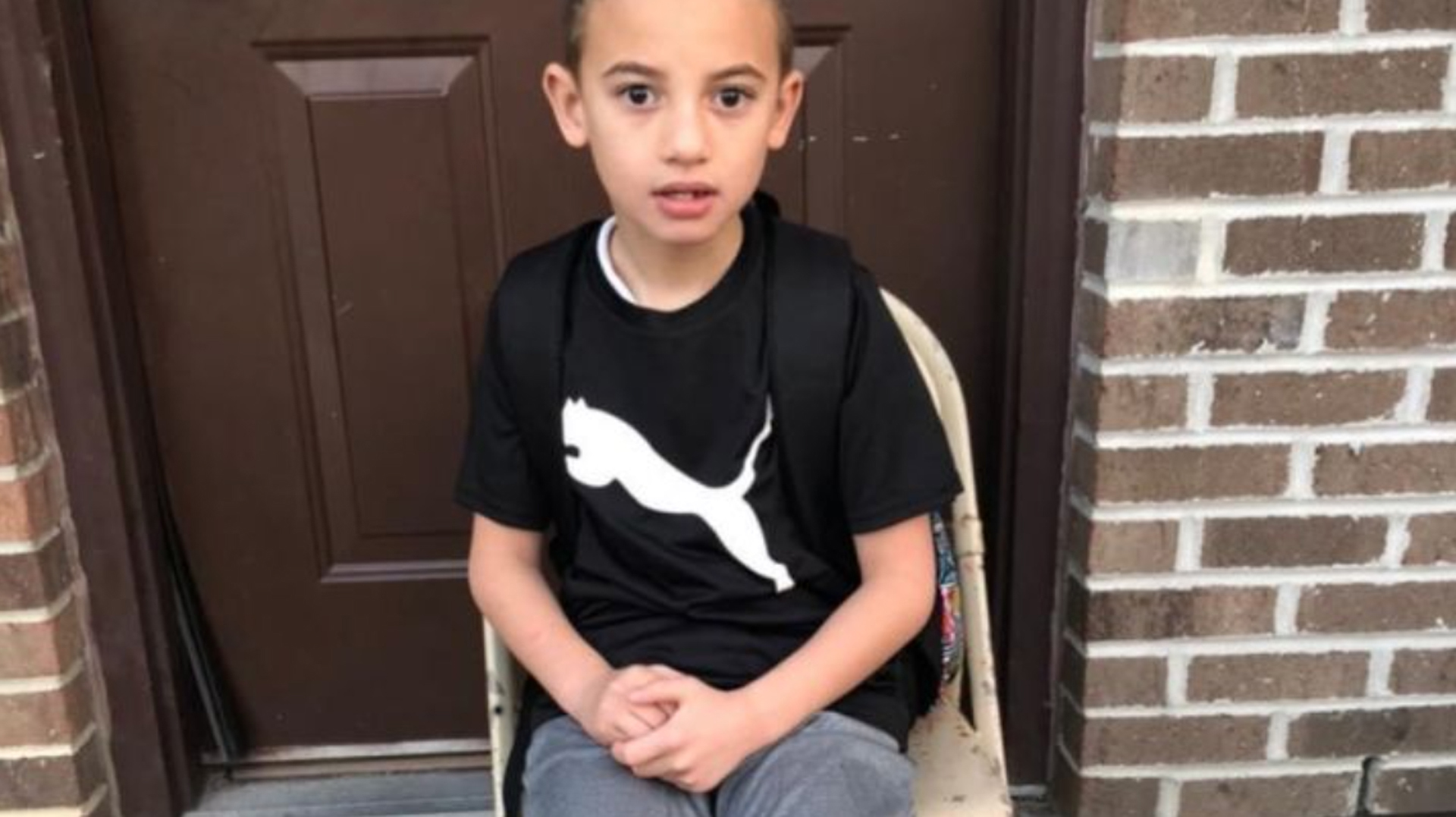 When cops arrived at the house at 2.45am, they found a hammer covered in what appeared to be blood on the living room floor, WSAZ reports.

Officers found the young boy – named locally as Tre'shaun – dead on the couch with severe injuries to the left side of his head.

"I just lost it," Thompson allegedly told police as he was arrested at the scene.

The authorities believe the young boy, who reportedly had learning difficulties, was bludgeoned to death with a hammer.

The boy’s 24-year-old mother, named locally as Felicia Brown, was found at a neighbor's house with stab wounds to her face, cops said.

She was rushed to hospital in a critical condition and a GoFundMe page for Felicia and her two-year-old daughter has raised nearly $30,000.

The fundraiser, set up by pal Ashley Cook, said Felicia had lost "her precious baby boy to a senseless act of violence".

"Any amount will help and all donations will go straight to her, for medical bills, Tre'shaun's funeral services and the rest will be used to help get her back on her feet," Ashley wrote.

A broken knife was found inside the home after the brutal attack, according to reports.

He is being held at the Southern Regional Jail. 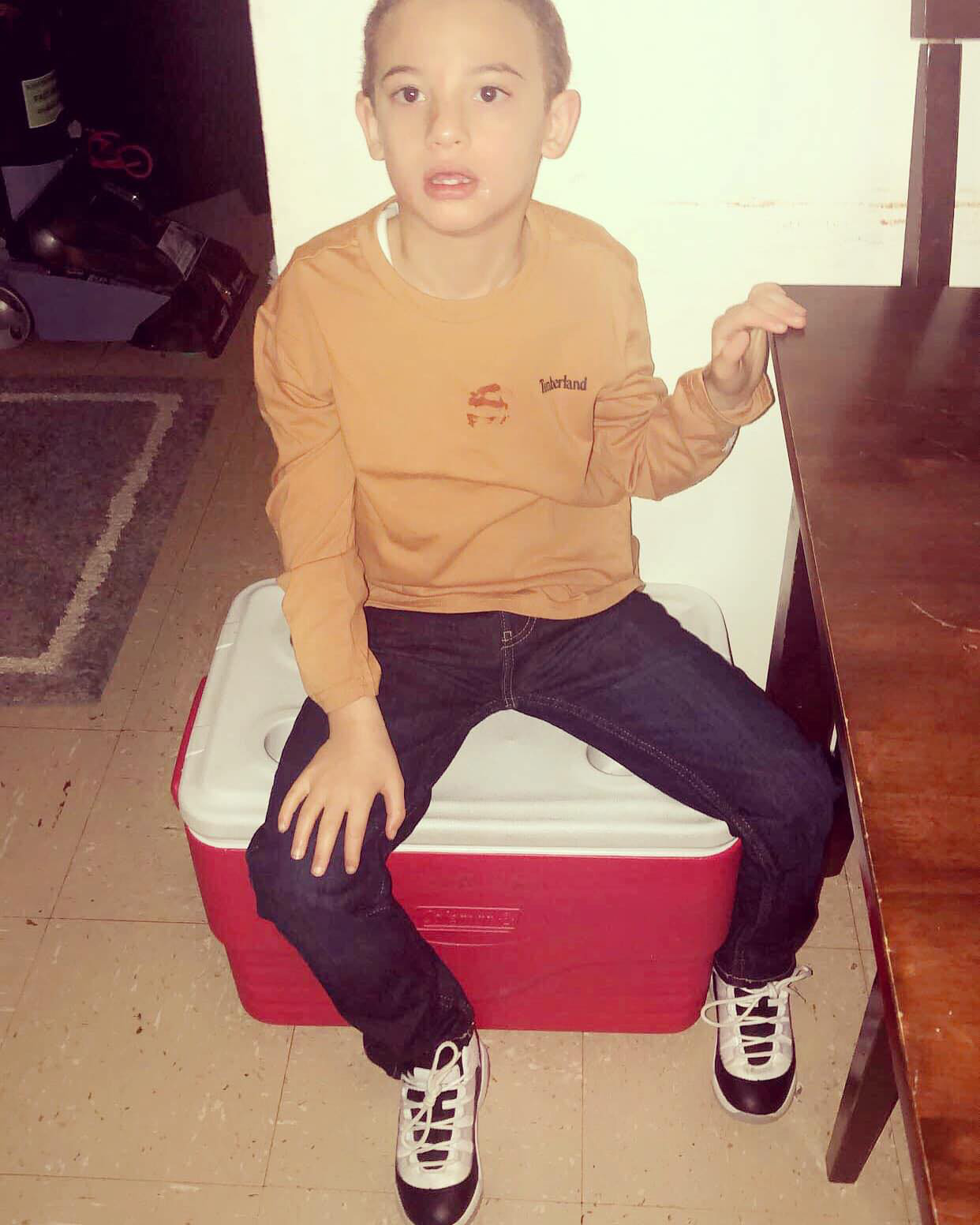