A man has been charged with murder after a woman was found dead in the stairwell of a South Yarra apartment block last month.

A 41-year-old man from South Yarra was arrested at the apartment complex on Surrey Road on May 16, but was released a day later pending further inquiries.

He was arrested again on Thursday and charged with murder. He will appear before the Melbourne Magistrates’ Court on Thursday night. 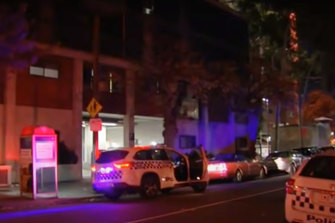 Residents told Nine News at the time they heard screams coming from the floor where the woman was found.

Our Breaking News Alert will notify you of significant breaking news when it happens. Get it here.