A MAN and woman in their 30s were killed and a child was rushed to hospital after a horror crash on the A615.

Cops were called at 3.30pm on Friday to a collision between a black Mercedes GLA and a red Peugeot 2008 at the junction of Grindale Road near Bridlington, East Yorks. 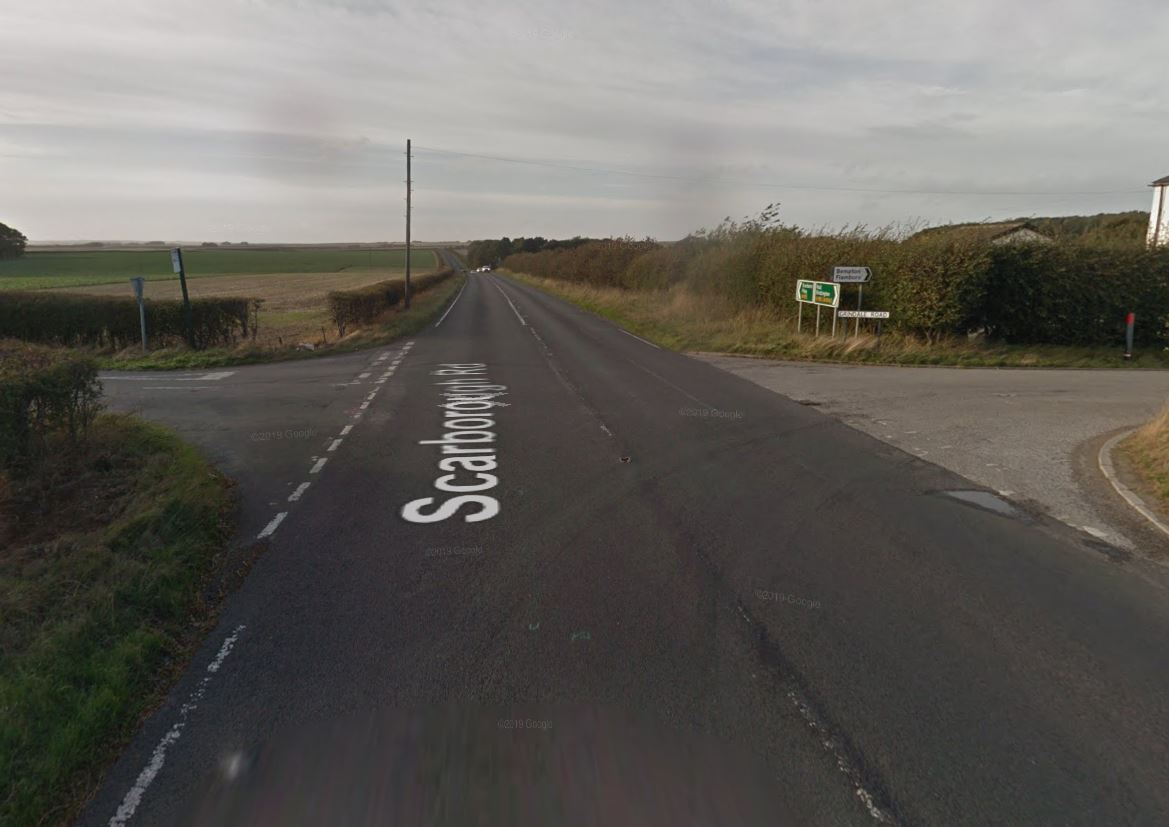 Humberside Police confirmed the driver and passenger of the Peugeot, a man and woman in their 30s, both died at the scene.

A child travelling in the car suffered minor injuries and was taken to hospital as a precaution.

The force said the female driver of the Mercedes was also rushed to hospital for treatment, where she remains in a serious condition.

Cops are appealing for anyone who saw the crash or either vehicle prior to the collision to get in touch.

A spokeswoman for Humberside Police said: “The families of the deceased are being supported by specially trained officers and our deepest sympathies are with them at this extremely sad time.

"We are appealing for anyone who saw the collision or either vehicle prior to the collision to call us on our non-emergency number 101 quoting log 338 of 7 May 2021."