A MAN in his 30's was stabbed to death last night in East London – as a suspect is quizzed by cops today.

The young man died after being found by police seriously injured in Walthamstow just before 11pm. 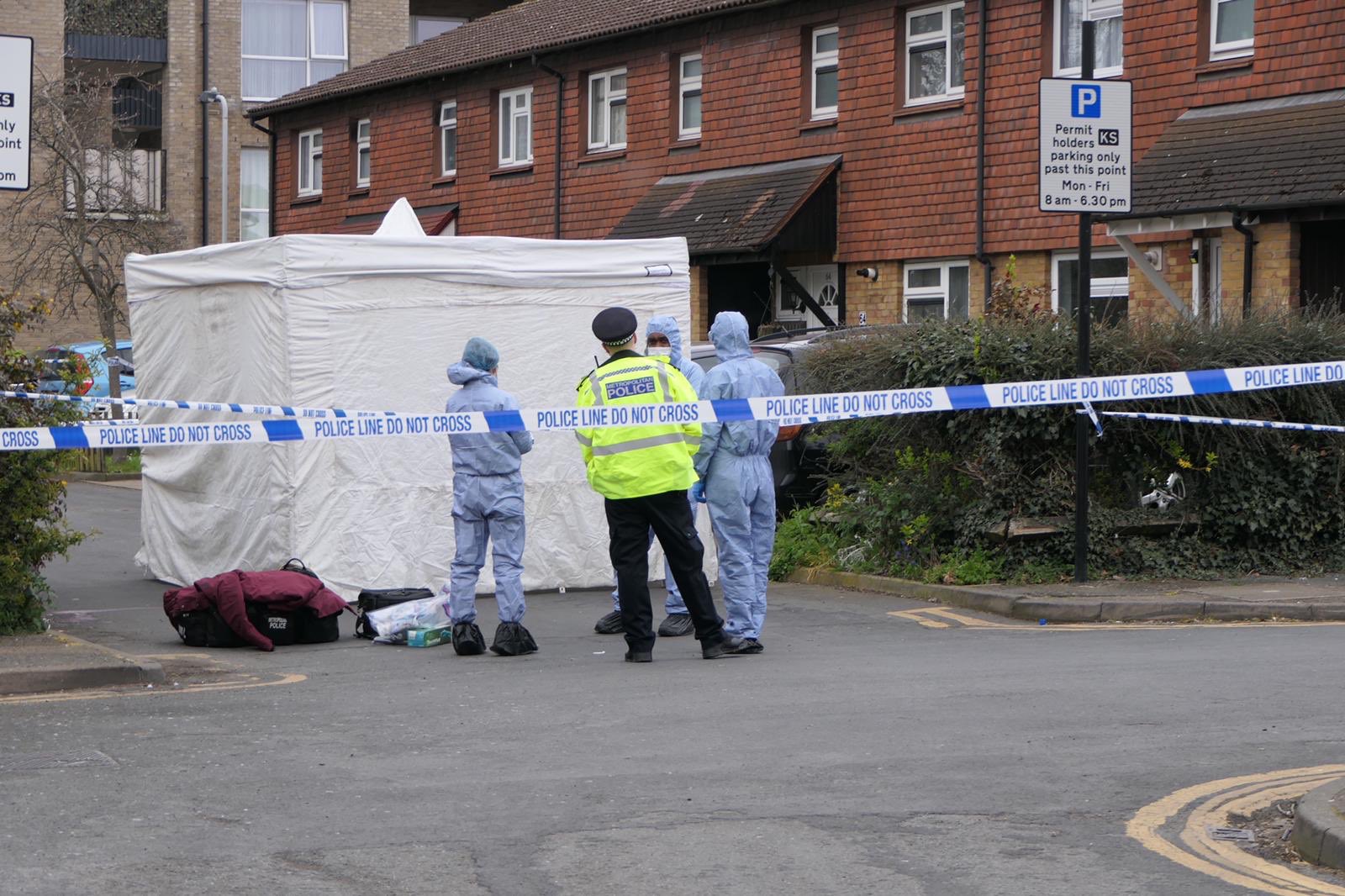 Medics raced to the scene in Alexandra Road but the victim died shortly afterwards.

He hasn't been identified yet and is thought to be in his 30's.

Cops are working to name the man and tell his next of kin.

A man in his 20's was arrested on suspicion of murder and taken into police custody.

The investigation is being led by detectives from the Met’s Specialist Crime Command.

Any witnesses, or anyone with information that may assist the investigation, should call police via 101, or the incident room on 020 8345 3775, quoting reference CAD6988/31MAR.

A Metropolitan Police statement added: "Do you know about someone who is carrying a knife or you suspect is involved in crime?

"If you have information that could help keep your community safe, but don’t want to speak to police, please contact the independent charity Crimestoppers on 0800 555 111.

"They do not ask your name and cannot trace your call or I.P address.

"Any young people who have information about violence or knife crime, can visit www.fearless.org where they can pass on information anonymously." 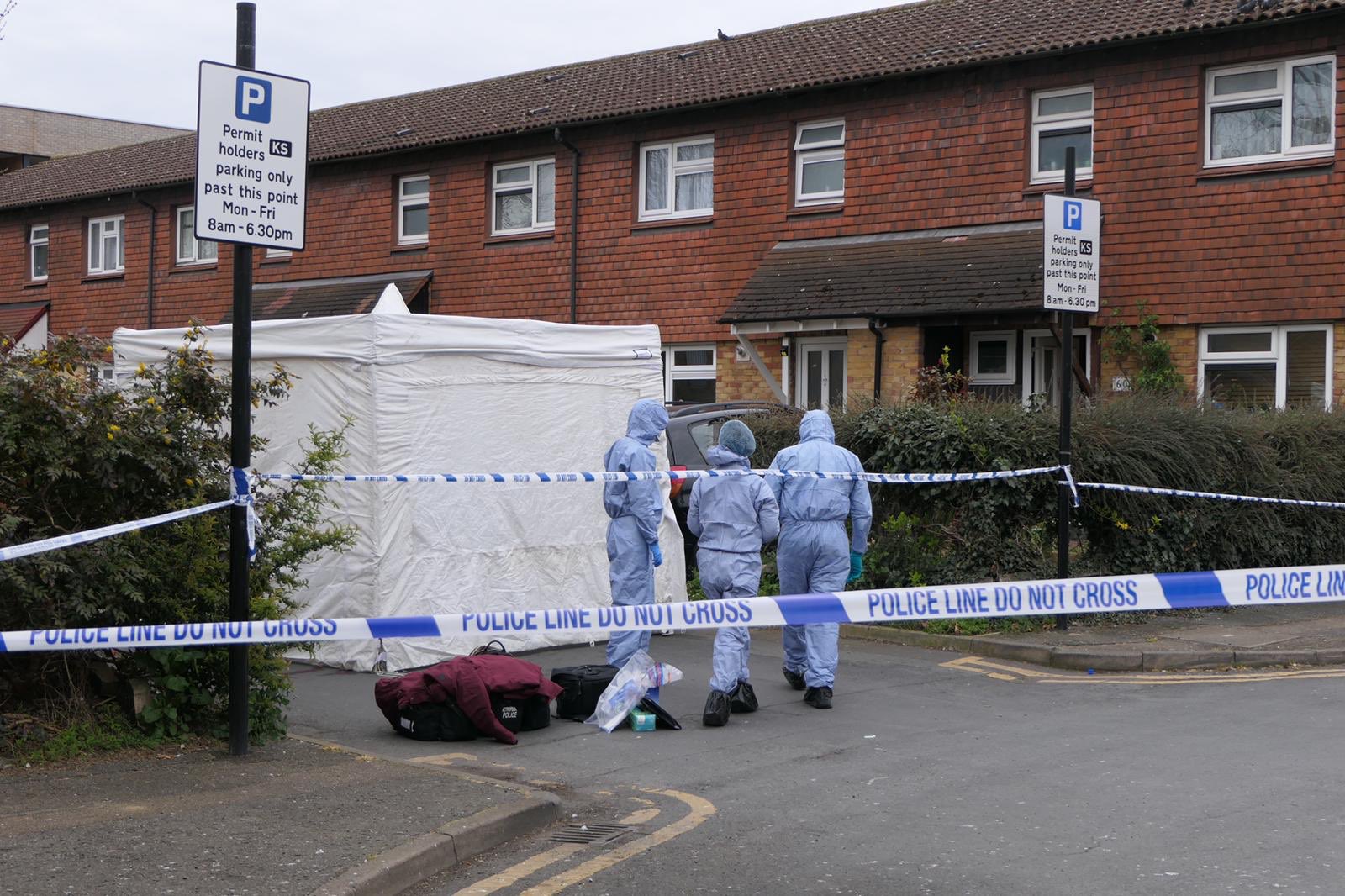 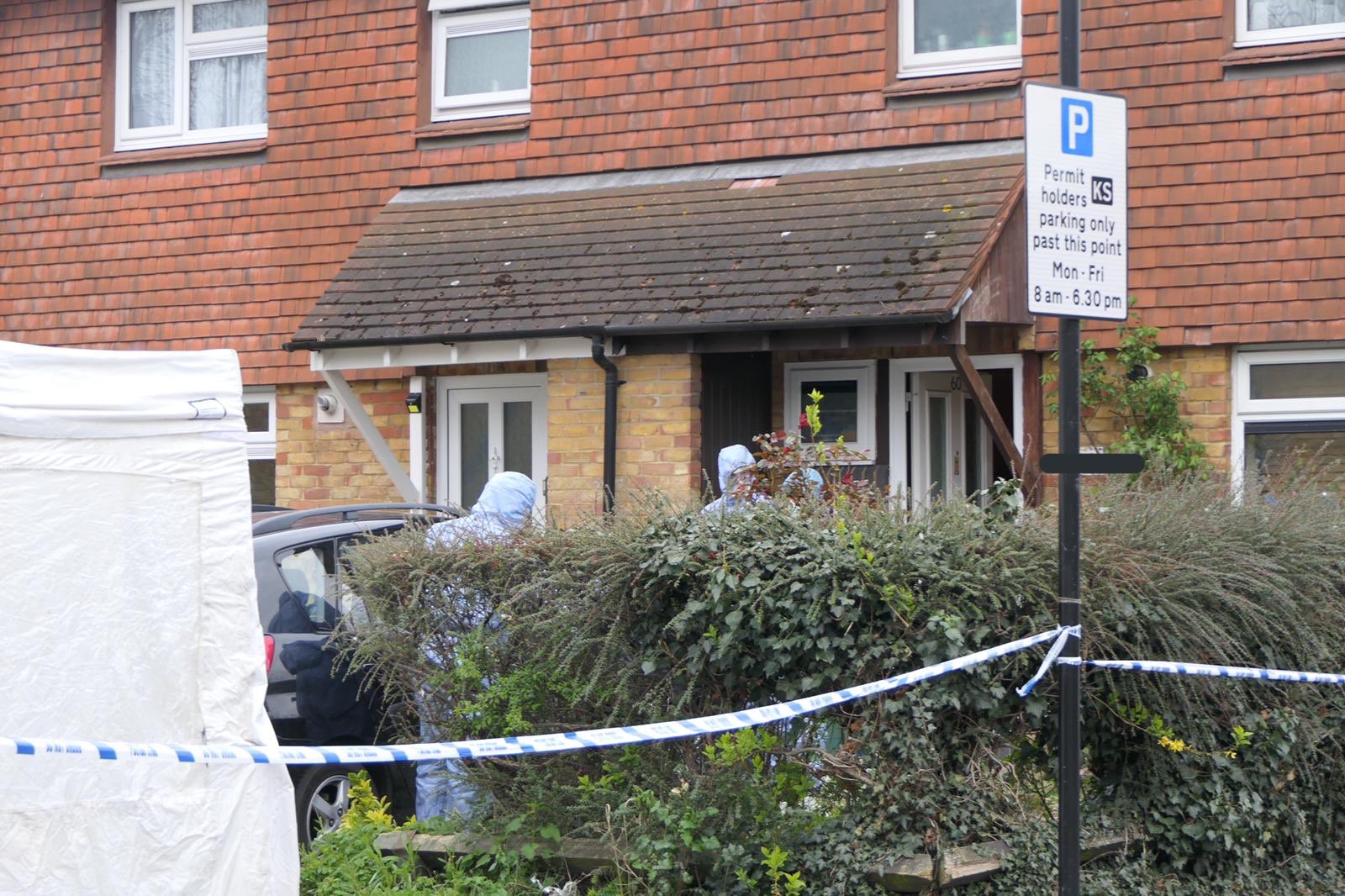