A MURDER investigation has been launched after a teenager was stabbed to death on a street in London.

Police dashed to the scene in Sydenham after a 19-year-old man was knifed shortly after 9.30pm last night. 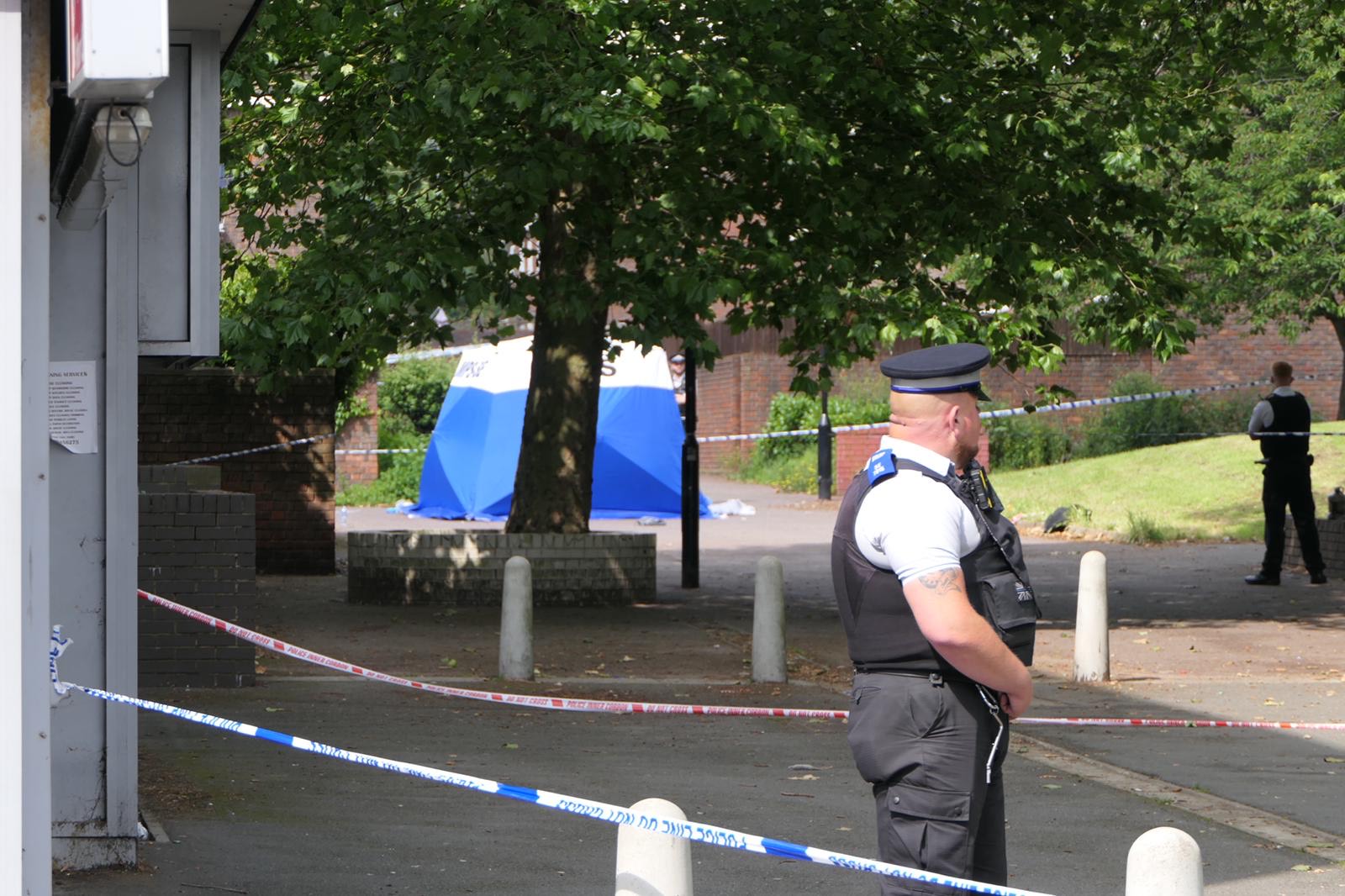 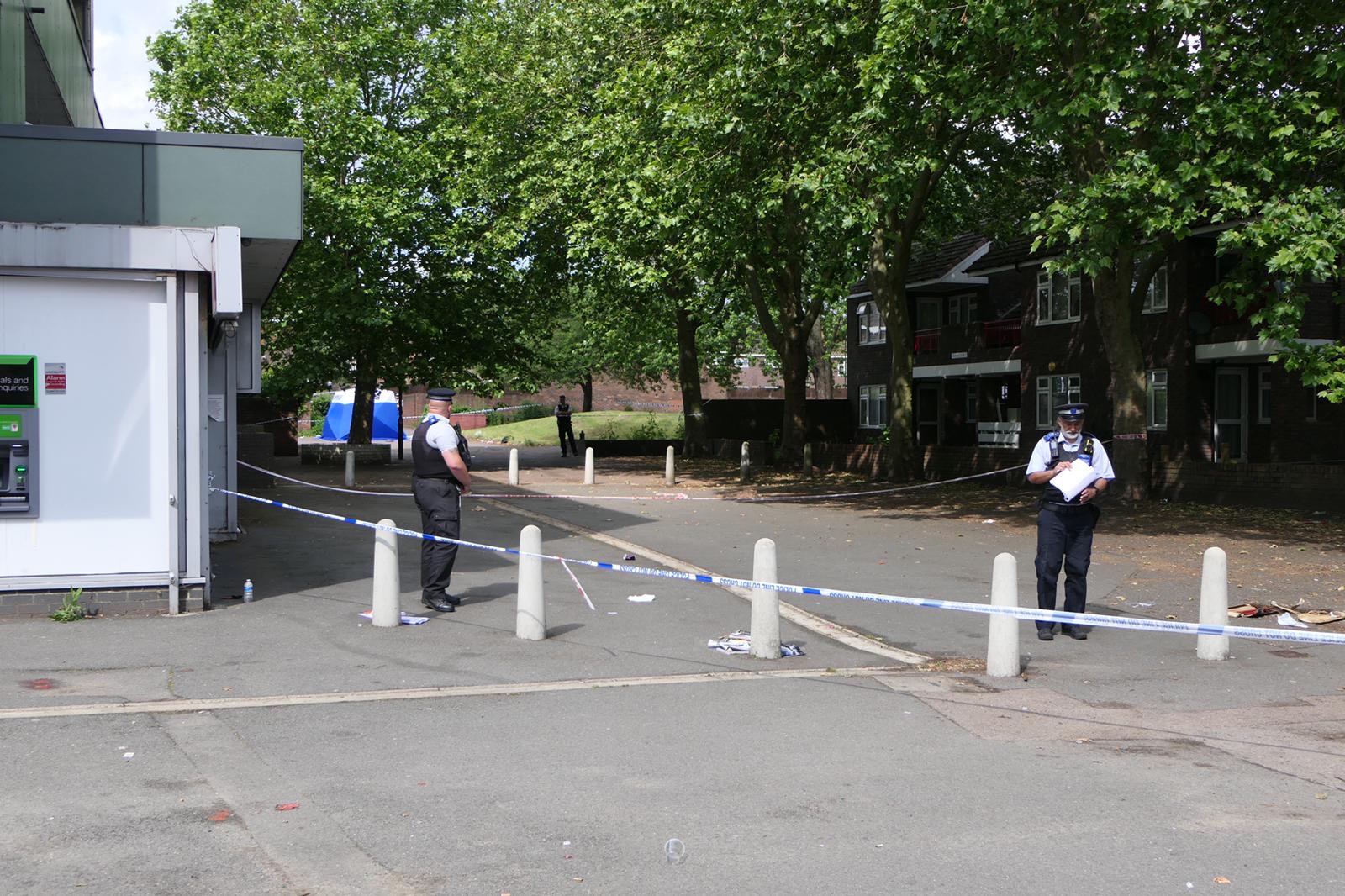 Despite the efforts of emergency services, the man died at the scene a short time later.

The man’s next of kin have been informed, but formal identification has not taken place. A post-mortem examination will be carried out.

Homicide detectives from the Met's Specialist Crime Command are leading the investigation.

No arrests have been made at this stage and the area remains cordoned off by police. 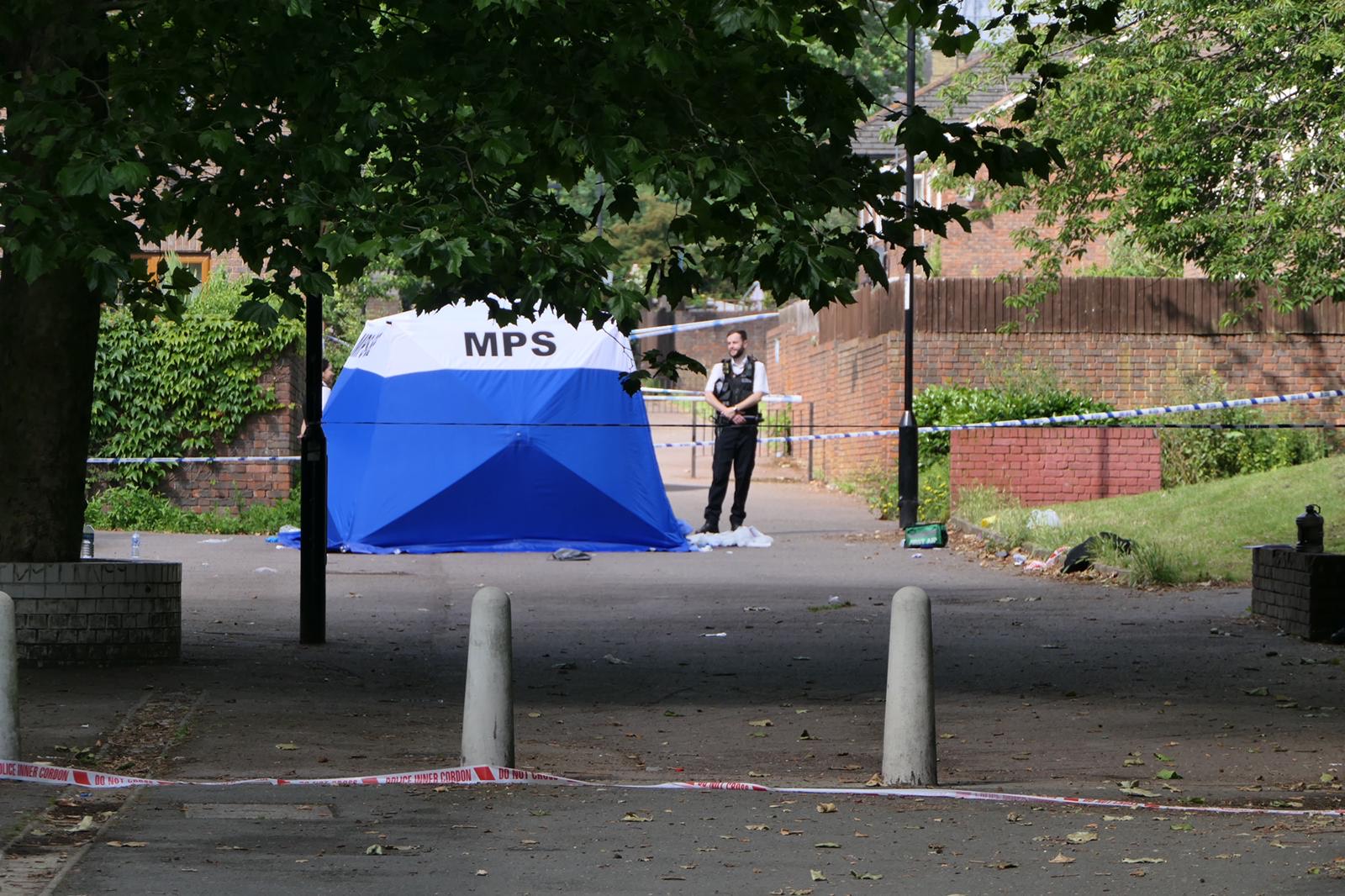 Detective Chief Inspector Chris Wood said: “Met officers have been working through the night to commence what will be a rigorous investigation into the death of this young man.

"Police cordons remain at the location as a painstaking forensic examination gets under way.

“The victim’s mother has been to the scene and has met with officers.

"She and other family members will be provided with ongoing support, and my heart goes out to her as she faces up to the first day of the rest of her life without her son.

“I can assure her, and indeed all Londoners, of my total commitment to finding the person or persons responsible for this murder and bringing them to justice.

“The support of the local community, and of anyone who may know anything about this tragic incident, will also be crucial. If you have any information, please get in touch.”

Anyone with information that may assist the investigation or any witnesses who are yet to speak with police are urged to call 101, ref 8005/25jun.