The prime suspect in Madeleine McCann’s disappearance could be out of prison in Germany on parole by next week.

Christian Brueckner’s lawyers have filed a request for him to be released after serving two thirds of his 21-month drug sentence in Kiel, Germany.

Now prosecutors fear the 43-year-old could flee the country after his release, making it impossible for them to pursue him over Maddie’s disappearance.

The case has now been passed to Germany’s Federal Court in Karlsruhe and officials are expected to decide within the next week if he should be released.

In 2011, Brueckner was sentenced to 21 months in jail for his part in a drugs trafficking ring that supplied marijuana to VIP clients.

The convicted paedophile and rapist was announced as the prime suspect in the disappearance of Maddie in Praia da Luz, Portugal in 2007. 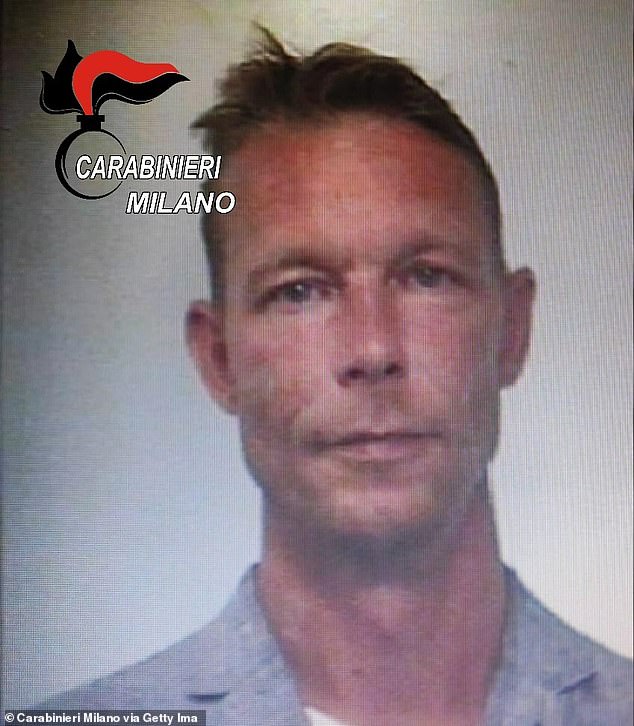 Prosecutors have said they have concrete evidence that Maddie is dead.

Now, a source close to the German investigation has told the Sun: ‘If the superior court decides to free him then it will severely impact the case.

‘He could vanish and then we will not be able to put him on trial. We are fighting for him to be kept in court.’

The suspect’s legal team have also taken the case to the European Court of Justice claiming that there was a breach of European Arrest Warrant regulations when Brueckner was extradited from Italy to Germany.

He was flown back to Germany in 2018 on a warrant issued for the drugs offence.

However, he was also then put on trial and convicted of the rape of a 72-year-old American woman at her villa in Praia da Luz in 2005.

In December, he was sentenced to seven years but is appealing the conviction and, under German law, the jail term has yet to be imposed.

Brueckner has a long history of crimes, having first been jailed as a teenager for molesting a six-year-old. 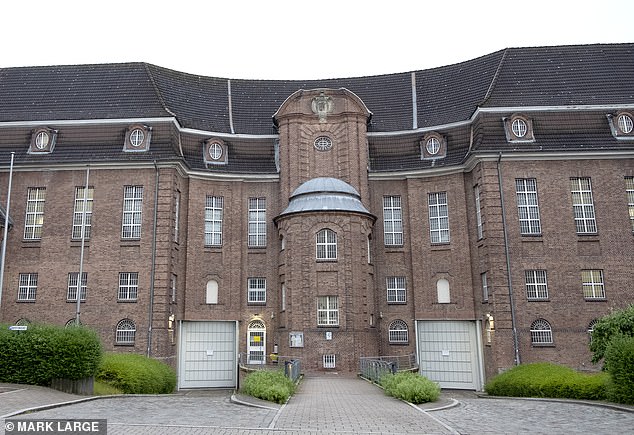 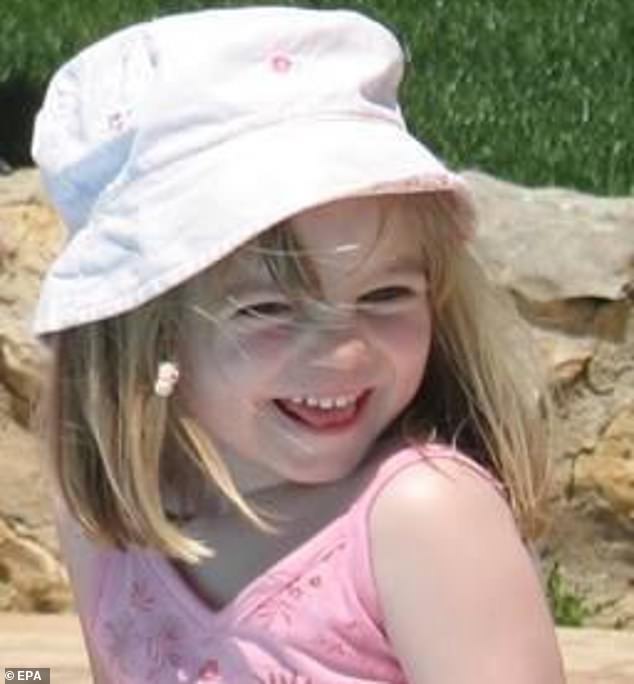 He is thought to have then committed a series of crimes, including burglaries and sexual assaults, while abroad.

He was jailed in Portugal in 2006 for stealing diesel.

A blue Bedford van that the prime suspect owned at the time Maddie went missing was impounded for the non-payment of a fine for stealing fuel and reportedly later crushed before it could be searched for evidence.

German drifter Brueckner used to live and sleep in the van on the beach near Praia da Luz between February and April 2006 while he was unemployed and homeless.

Crucially he still owned the van in May 2007 when Madeleine disappeared in the coastal resort, according to the respected Portuguese newspaper Expresso.