The Court of Appeal has ruled that the sentence imposed on a loyalist killer turned supergrass was ‘was unduly lenient’.

He was released from prison in 2018 only four months after the Crown Court imposed a six-and-a-half year term in exchange for providing information about other terrorist suspects. 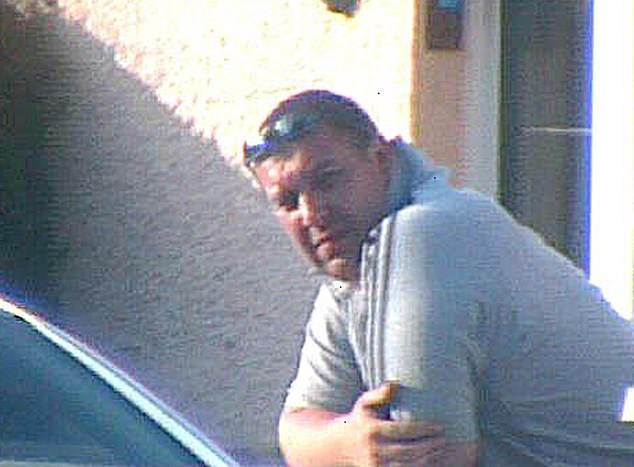 Gary Haggarty, pictured, was released from prison in 2018 after serving four months having admitted 500 terrorist offences including five murders. Haggarty, who was a police informant was placed into the witness protect scheme following his release from jail

Northern Ireland’s Public Prosecution Service appealed against the length of sentence handed down.

On Friday the Court of Appeal found that the sentence was unduly lenient and it substituted a tariff of 10 years.

It is understood Haggarty entered a witness protection scheme after leaving Maghaberry high security prison in Co Antrim in May 2018.

The long-time police informer pleaded guilty to a litany of serious crimes as part of a controversial deal that offered a significantly reduced term in return for turning state witness.

The catalogue of offences stretched over 16 years, from 1991 to 2007, and included the loyalist murders of John Harbinson, Sean McParland, Gary Convie, Eamon Fox and Sean McDermott.

As well as the five murders, Haggarty admitted five attempted murders, including against police officers; 23 counts of conspiracy to murder; directing terrorism; and membership of a proscribed organisation. 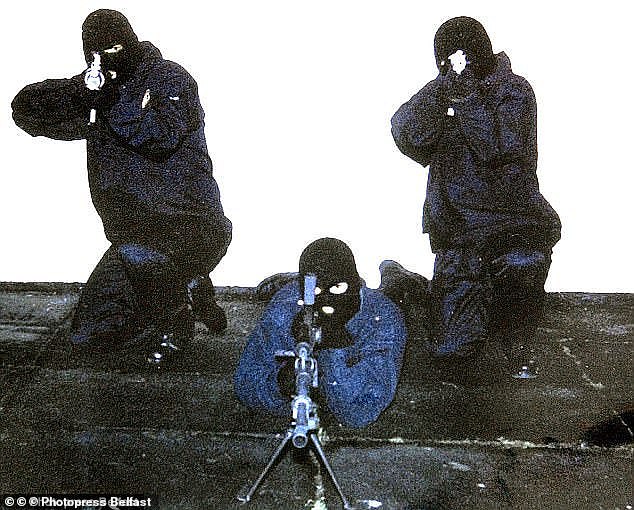 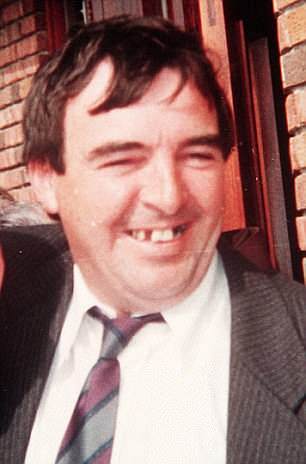 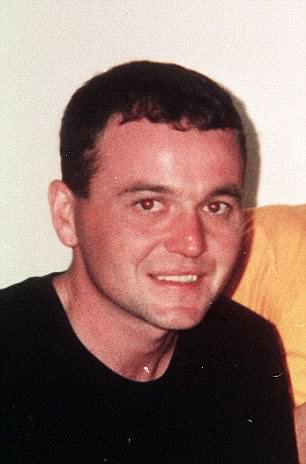 The loyalist was formally charged with 202 terrorist crimes.

In a written judgment, the Court of Appeal said: ‘The court considered that the minimum term before taking into account mitigating factors was 40 years.

‘The Court said it was satisfied, therefore, that the tariff of six and a half years was unduly lenient given the catalogue of infamy and murder of which he was guilty.

‘It substituted a tariff of 10 years.

‘The Court said that represents a very considerable discount from a 40-year starting point and provides a generous incentive for those who are prepared to assist in combating terrorist violence.’

Haggarty, however, will not return to prison following the ruling.

The judgment stated: ‘The court said it did not consider that any discount for double jeopardy is appropriate as the defendant is not facing a return to prison or a change in his circumstances as a result of any increase in the tariff other than if he is brought back under the 2005 Act and no such application is in place.’