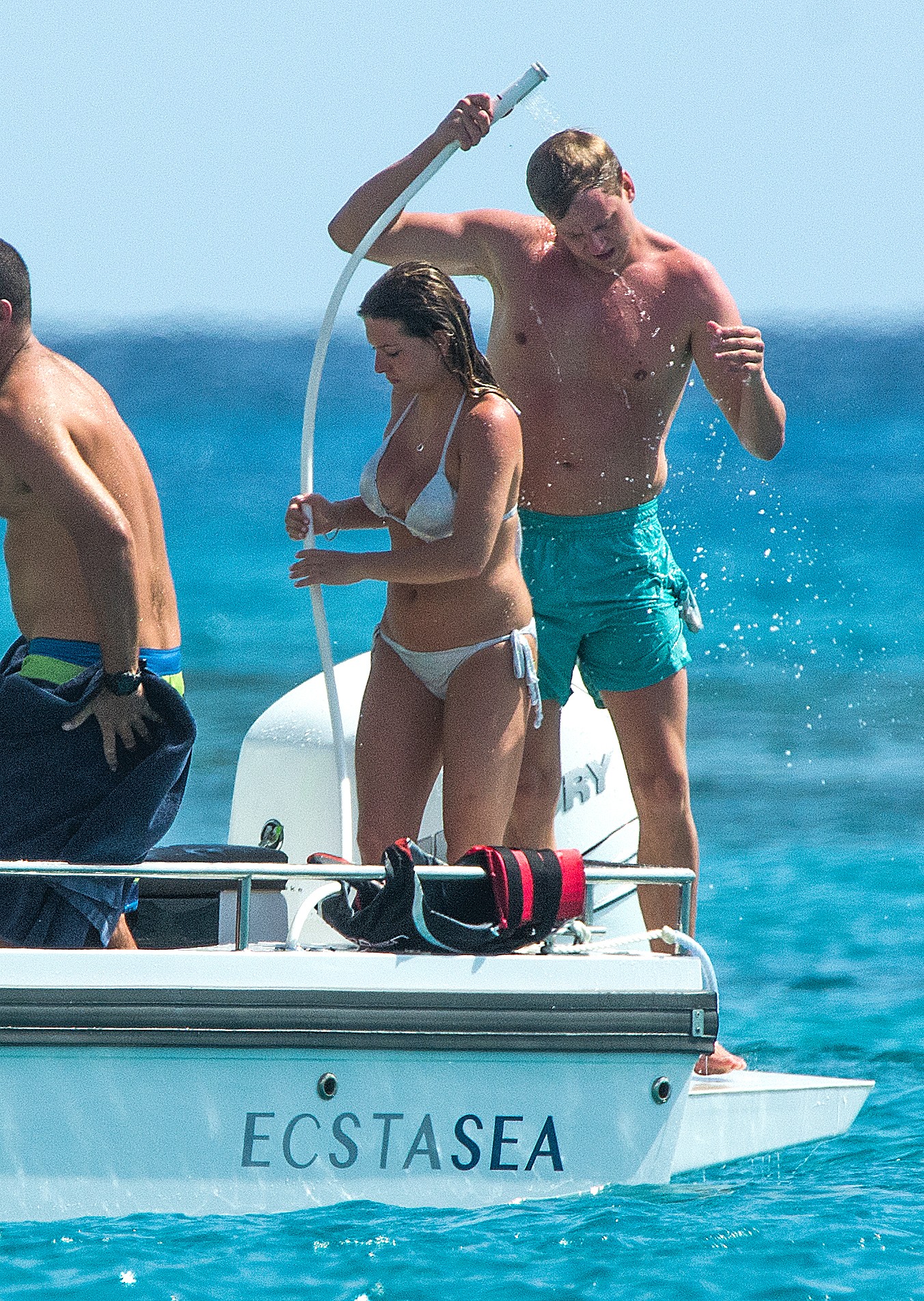 She and boyfriend Elliott Love, 30, were arrested by police at the airport as they tried to flee after he tested positive.

And it has now emerged the island has had a surge of 200 new cases of the virus in the past two days, with 33 linked to the airport from which the couple tried to leave.

She will be in court a week after a fellow tourist was jailed for six months for a similar breach.

Last night, Love remained at the island’s quarantine centre. More than 800 people, mainly islanders, have signed a petition demanding the pair be thrown in jail. 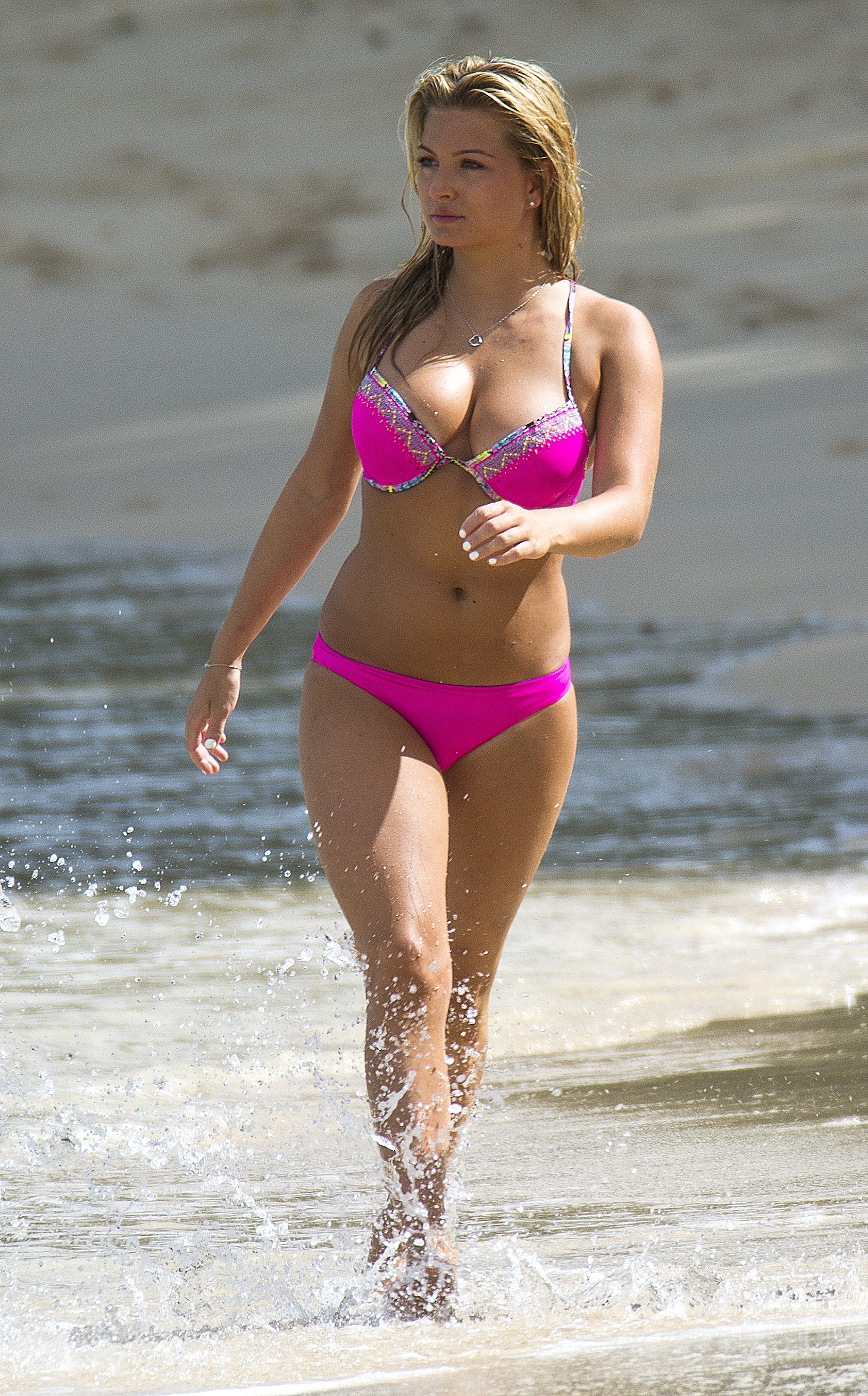 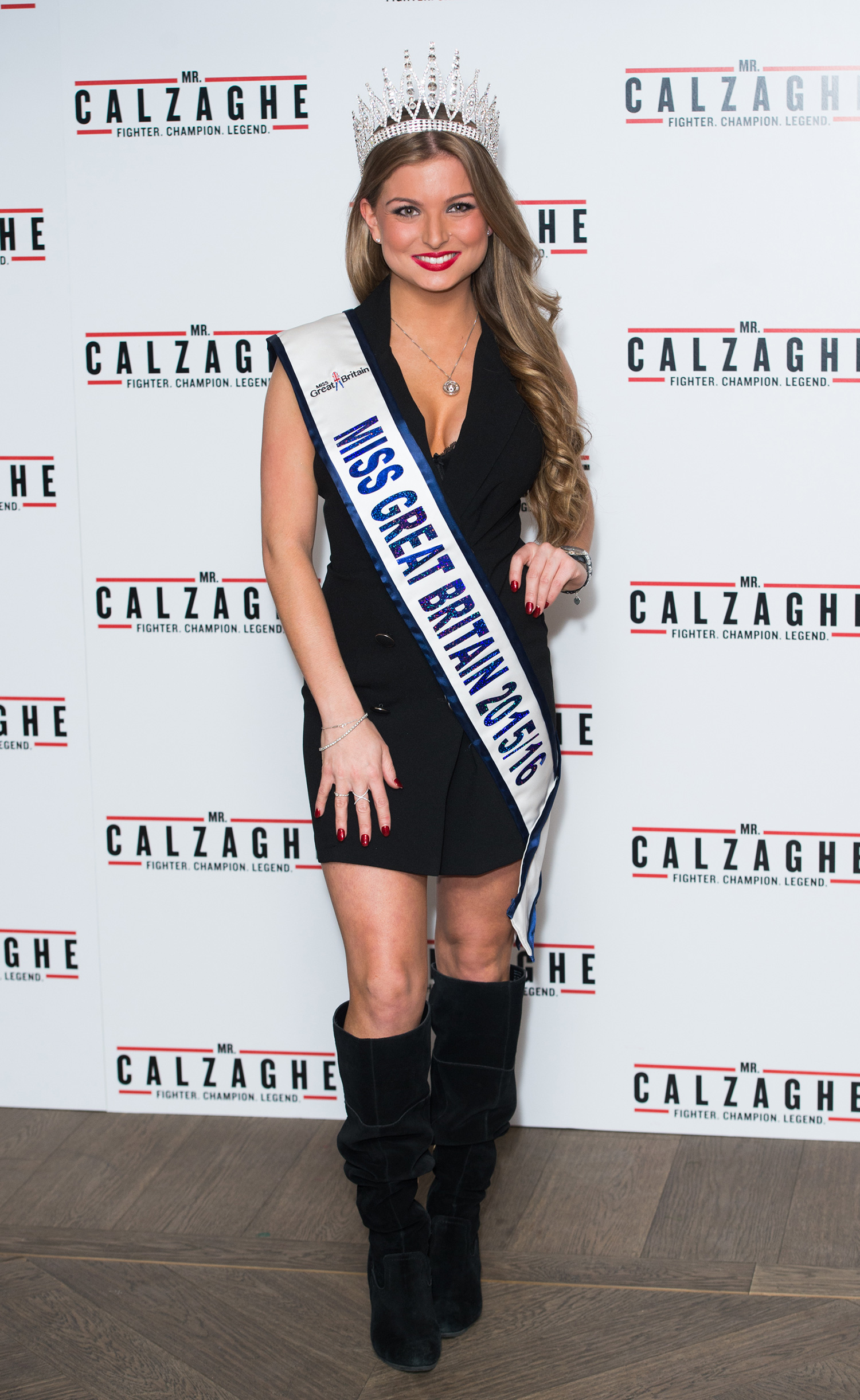 Zara, from North Ferriby, East Yorkshire, has been visiting the Caribbean island for many years and was yesterday confined to her hotel room.

She told island newspaper Barbados Today: “I would never do anything to jeopardise an entire nation that I have nothing but love and respect for.”